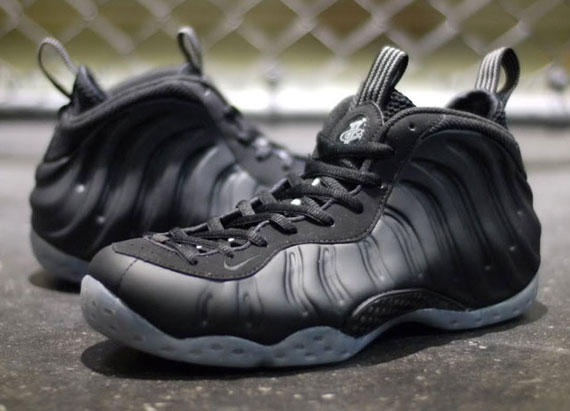 Updated August 27th, 2012: Nike Air Foamposite One – Stealth – Black
Some clearer views of the sneaker show up at a Nike promo event in Shanghai 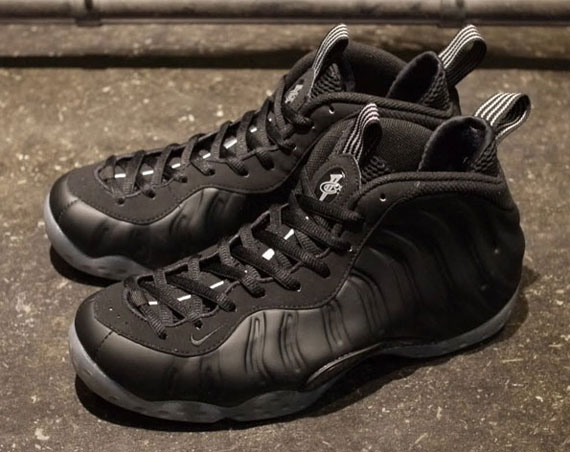 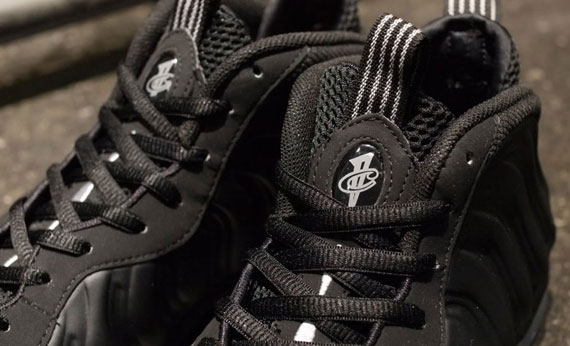 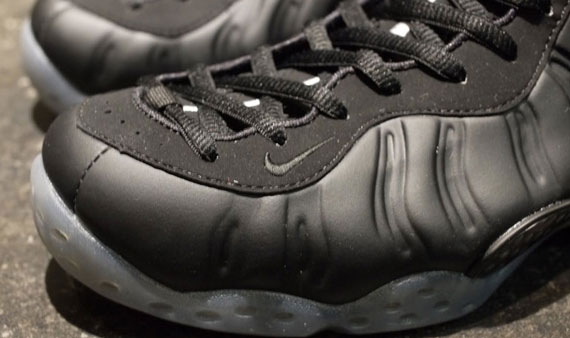 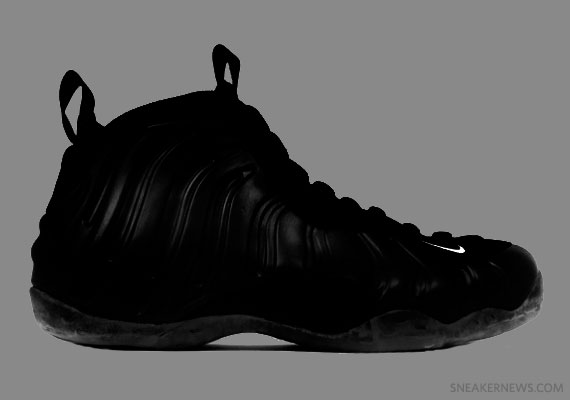 Just yesterday, Sneaker News broke the news of quite an exciting tid-bit of information – the confirmation of at least four more Air Foamposite releases for 2012, coming straight from NSW head Gentry Humphrey. According to CK, one of the four confirmed releases will be a Black/Medium Grey colorway of the Air Foamposite One, which will likely feature an all-black upper similar to the House of Hoops exclusive release of 2007. So where does ‘Medium Grey’ fit in? As this upcoming Foamposite One colorway is identical to a 2002 release of a Foamposite Pro, could we expect Medium Grey hints on the miniature swoosh at the forefoot as well as on the tongue and heel-tab, or will Medium Grey be far more in use and perhaps take over the entire inner bootie or outsole? Let us know what you think is in store with this release, and we’ll keep you updated on more of the developing Foamposite headlines. 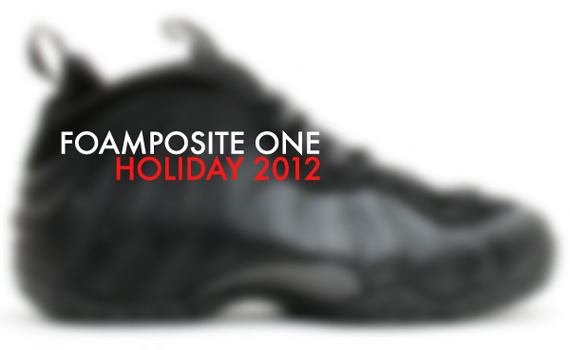