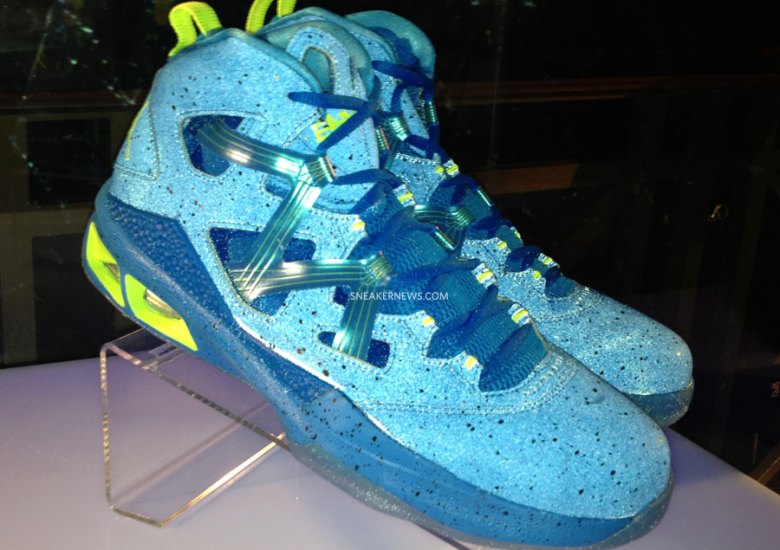 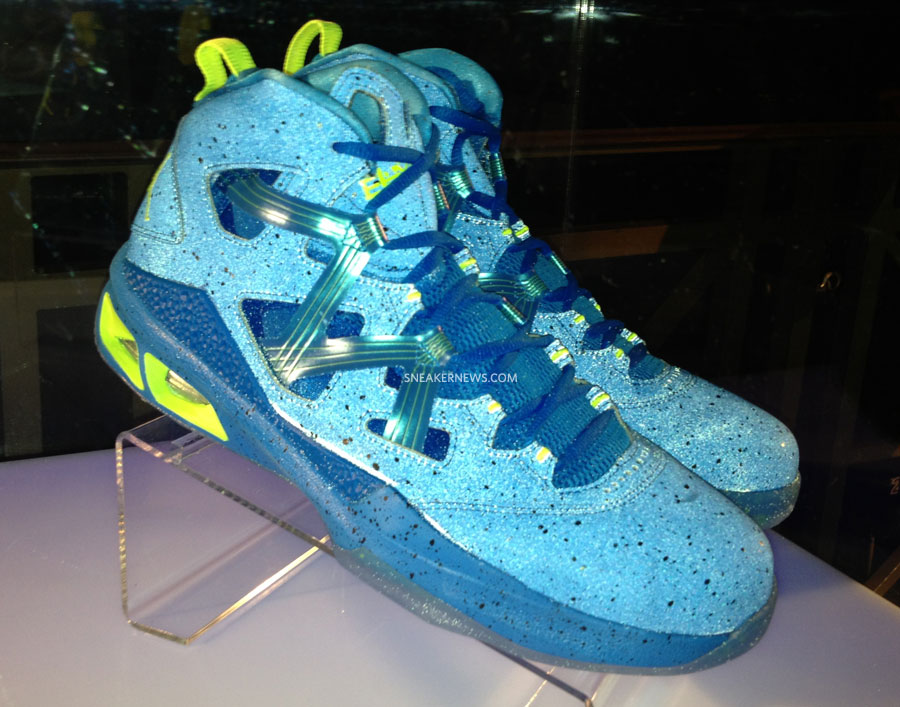 Following up the ‘Year of the Snake’ edition of the Jordan Melo M9 is this incredible colorway set for ‘Black History Month’ 2013. The Jordan Melo M9 ‘BHM’ captures the energy of Brooklyn, as the wild colorway is inspired by the graffiti and subway in Brooklyn as well as the borough’s official flag. A full reflective treatment on the upper with a speckled underlay gives these an incredible pop, so don’t miss out when these hit stores on February 9th! Check out the exclusive images below and stay tuned for more of the Jordan Melo M9 and the entire Jordan Brand Lock and Launch event. 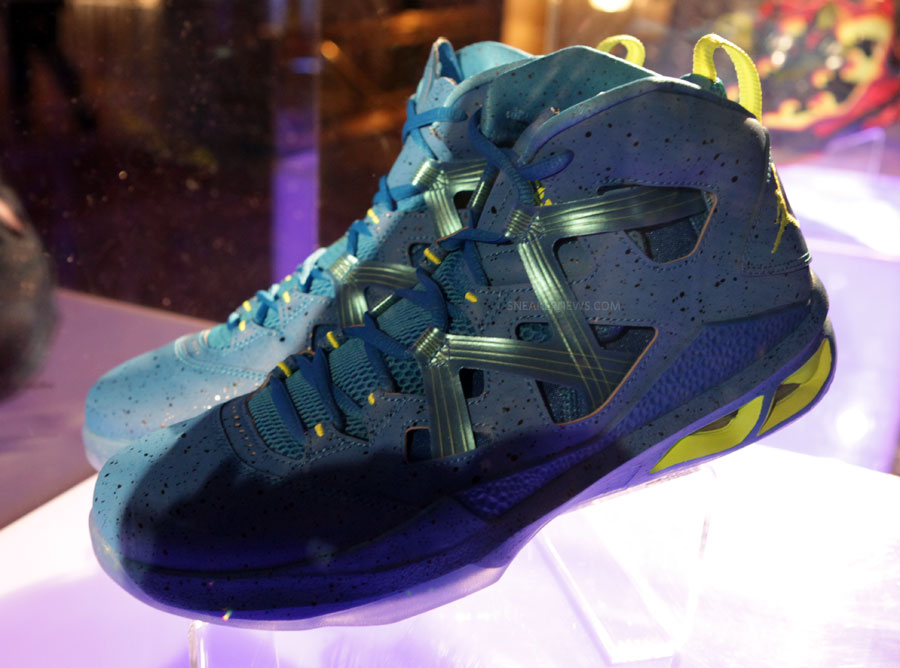 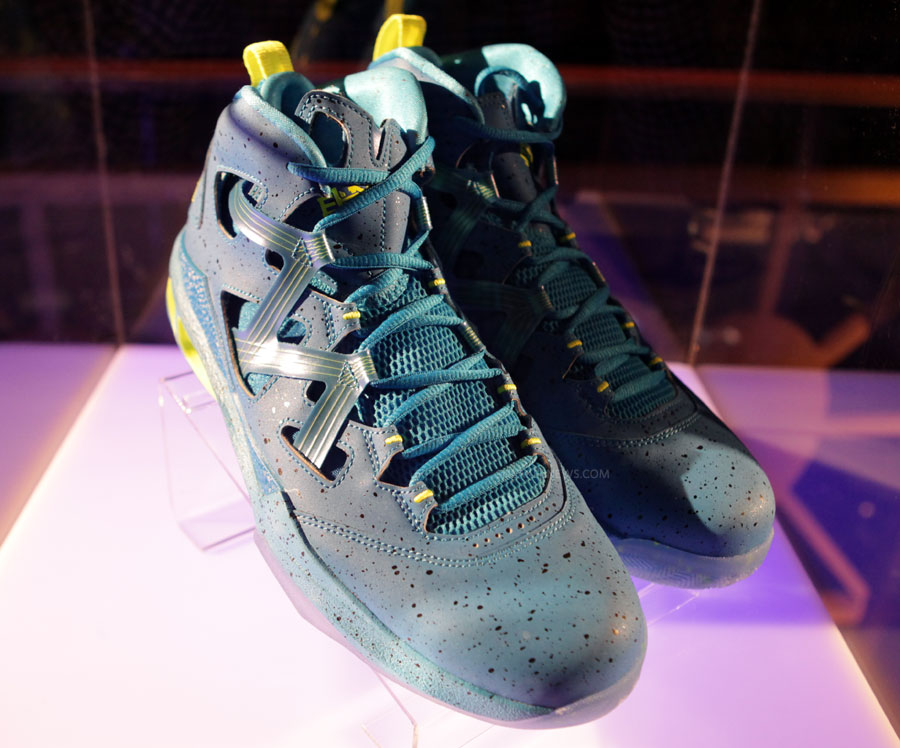 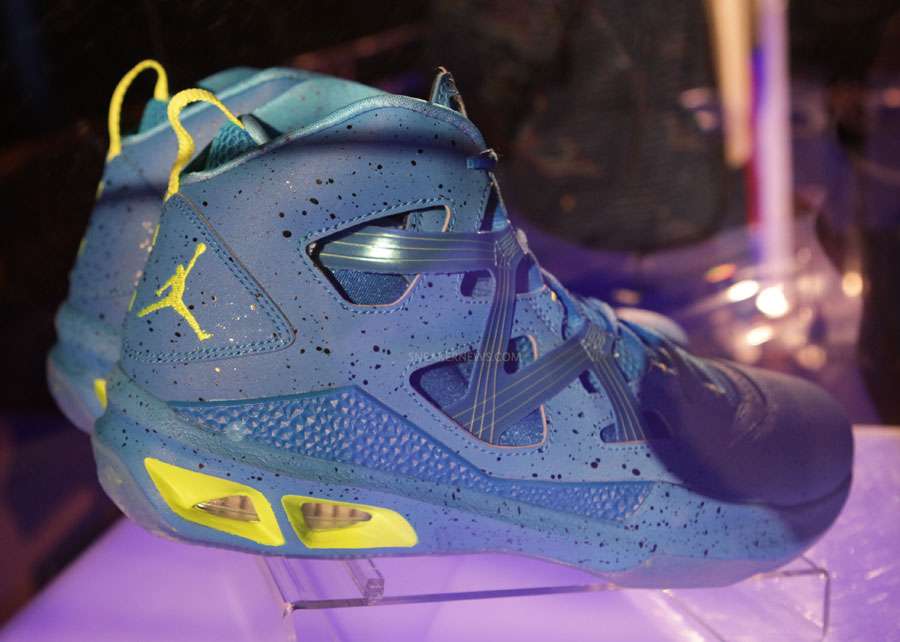 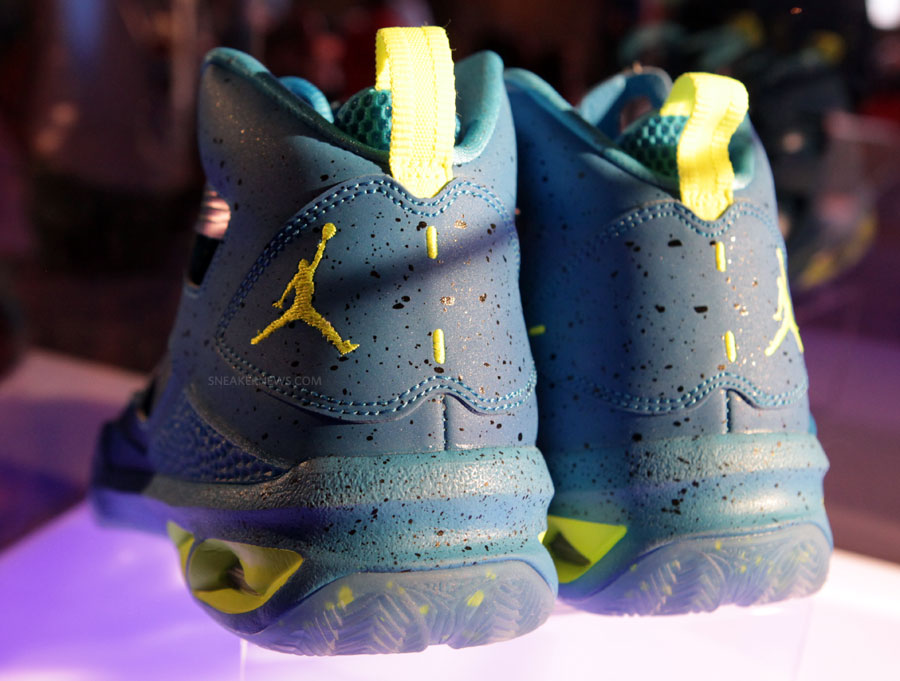 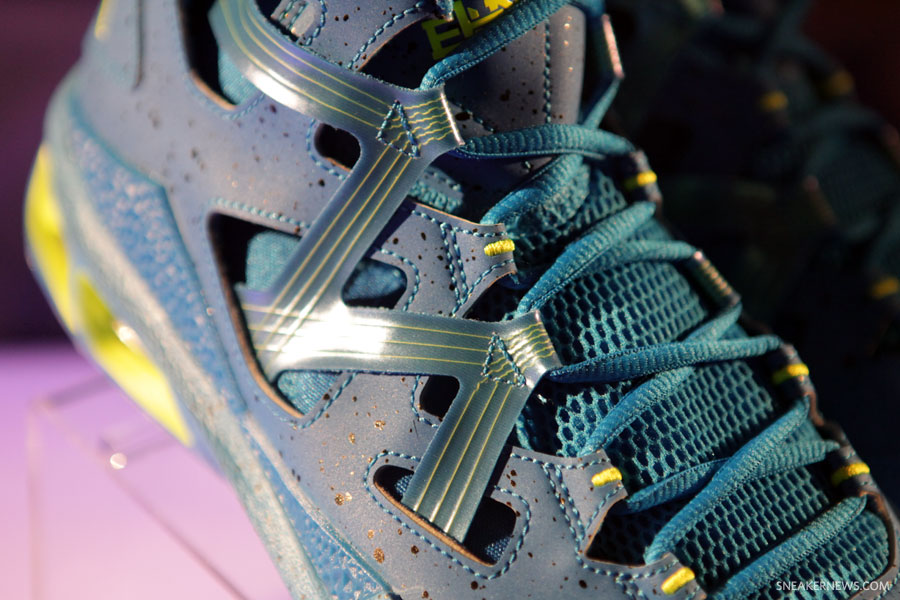