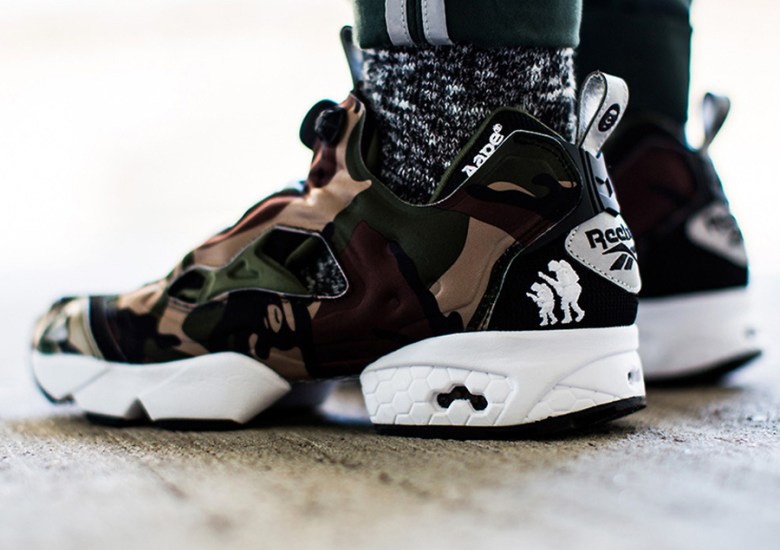 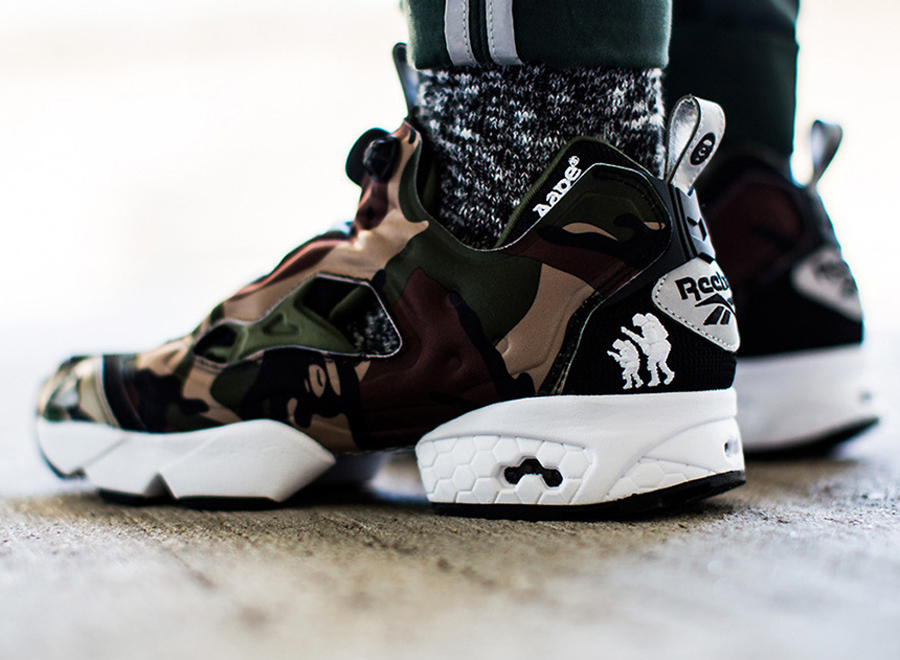 The AAPE by A Bathing Ape x Reebok Insta Pump Fury will release on August 24th, 2013. You’ll notice that this final version is missing that killer logo placement right across the Pump technology on the tongue. This could mean one of two things: either there are multiple pairs coming and this is not the initially previewed one, or the Reebok squad decided that they wouldn’t let the “Insta Pump” text get covered up like that. We’re guessing that it’s the latter, seeing as how they’re apparently pretty touch as far as logos on the Pumps go (There were a couple of Mishka collabs that got scrapped for that reason). See them in full detail after the jump and let us know if you’re happy how the project turned out. 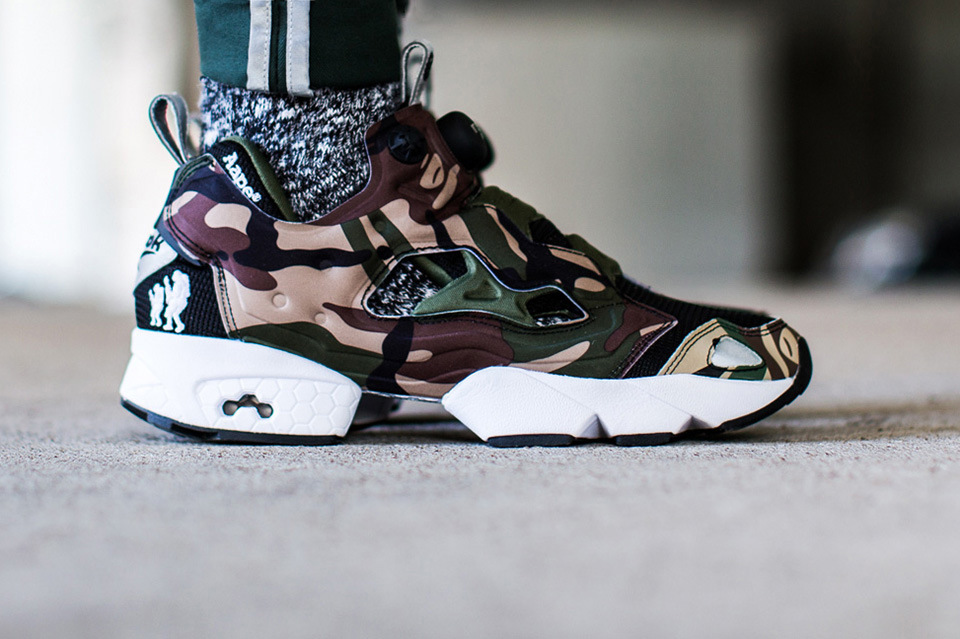 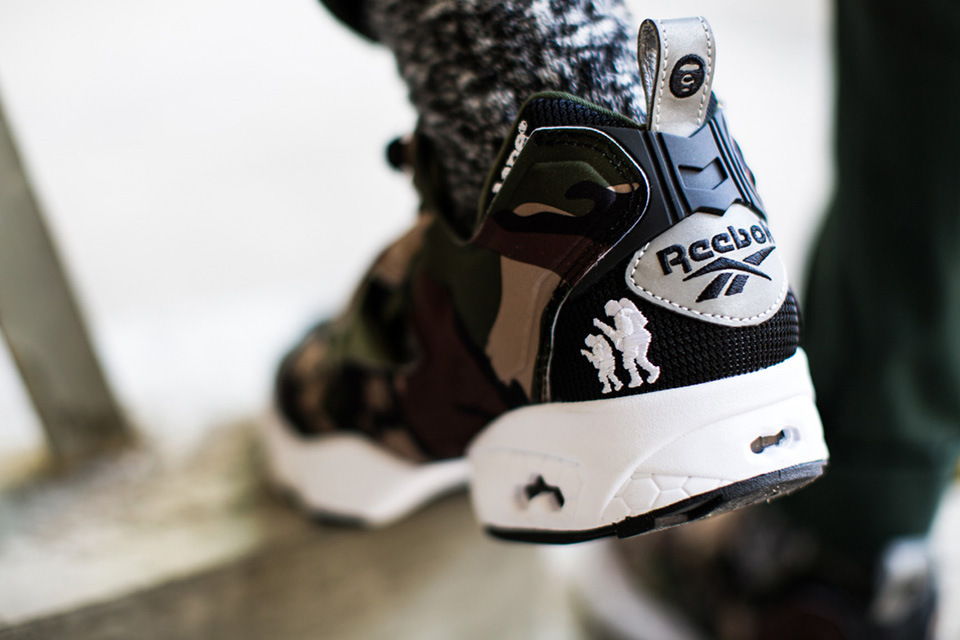 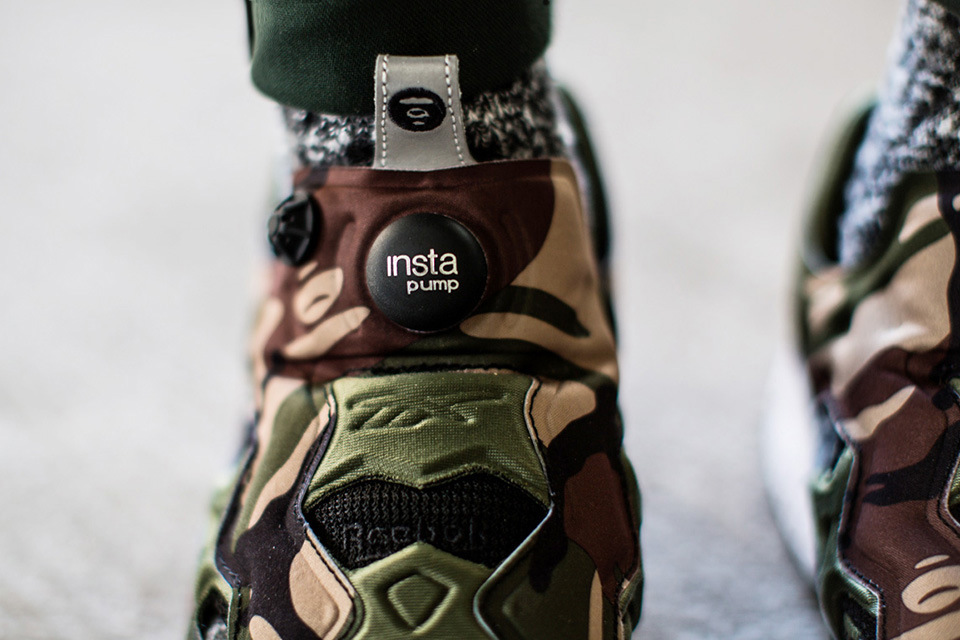 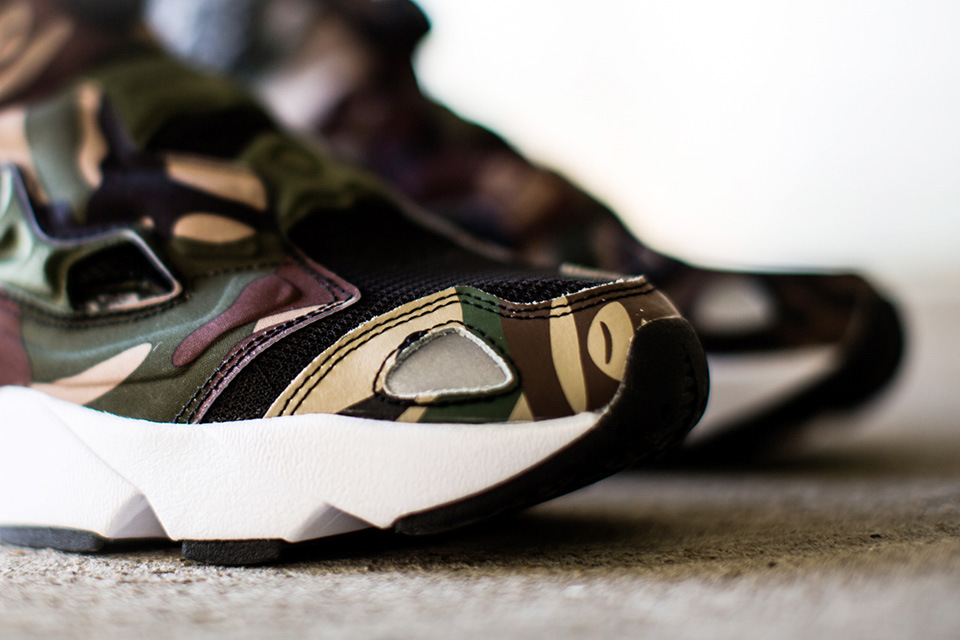