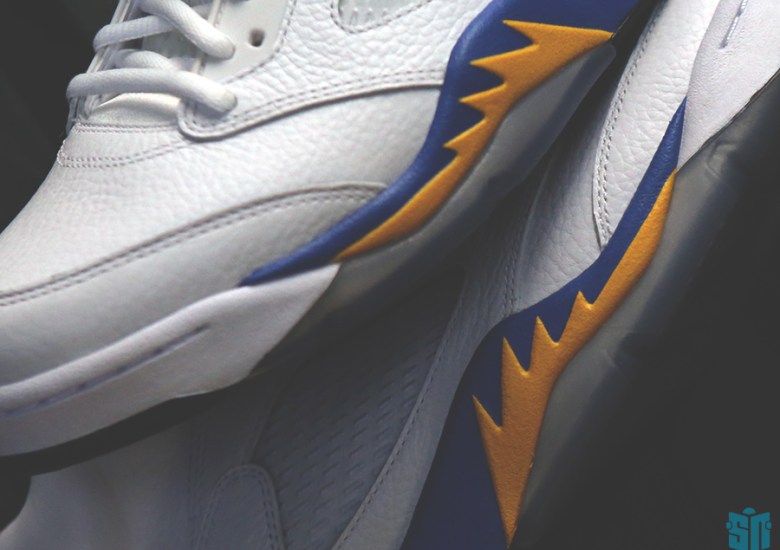 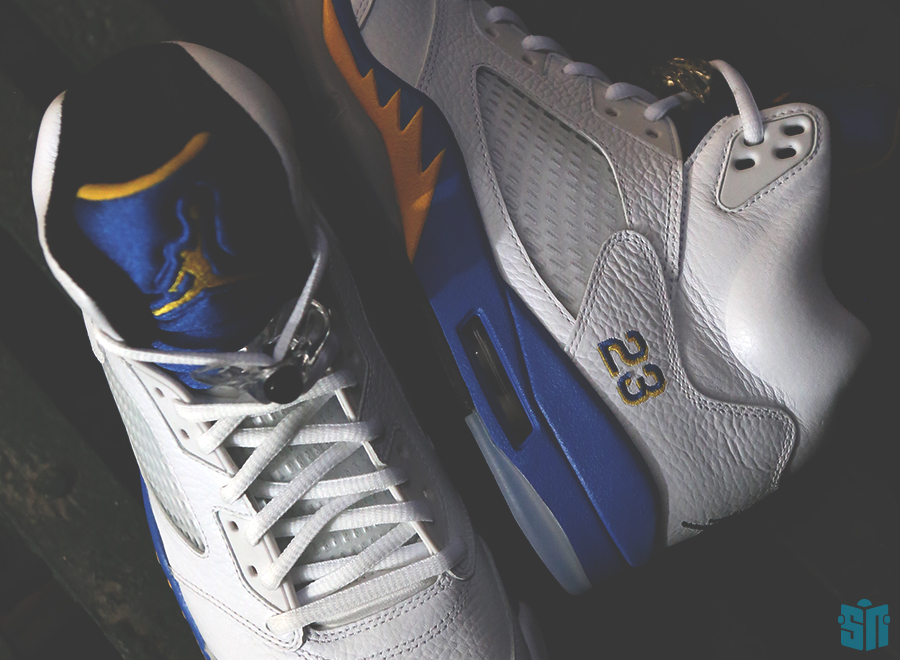 Across the last couple of years, Jordan Brand’s output of Retro Air Jordan releases is one that has been littered with rather basic colorways with the purpose of telling a unique story. The Air Jordan 9 “Kilroy Pack” reminded us of Michael Jordan’s fictional alter ego, the Air Jordan 5 “Bel Air” had us reminiscing over some classic on-screen sneaker appearances of the 90s, and the various “Fear Pack” releases echoed a tagline from an MJ-featuring commercial of old. This story-telling initiative is one that originates as far back as 2000 with the original Air Jordan 5 “Laney”, at the start of the long-forgotten era when the majority of the OG Jordans were yet to be re-released, most of whatever hit stores remained on shelves for some time, and when the disappearance of Nike Air branding was something to merely shrug at.

Looking back not much earlier than the OG Laney release, the Air Jordan 4 in the”Midnight Navy” and “Oreo” colorways didn’t appear to have any deeper connection to a historical moment in the life of the Man or the Brand. The Air Jordan 5 “Laney” was a different story, as the Varsity Royal and Varsity Maize combination had a clear and deliberate overlap with the official colors of Michael Jordan’s alma mater of Emsley A. Laney High School out in North Carolina. The nickname of “Laney” was born out of members of the earliest and purest of sneaker forums, perhaps jumpstarting the whole “nickname” craze that carries on the Jordan legacy today. Continue reading for a comprehensive look at the 2013 Air Jordan 5 “Laney” and check back in with us for weekly previews of the most important sneaker releases on the horizon.

The Air Jordan 5 “Laney” will release on November 2nd for $170 at select Jordan Brand retailers. 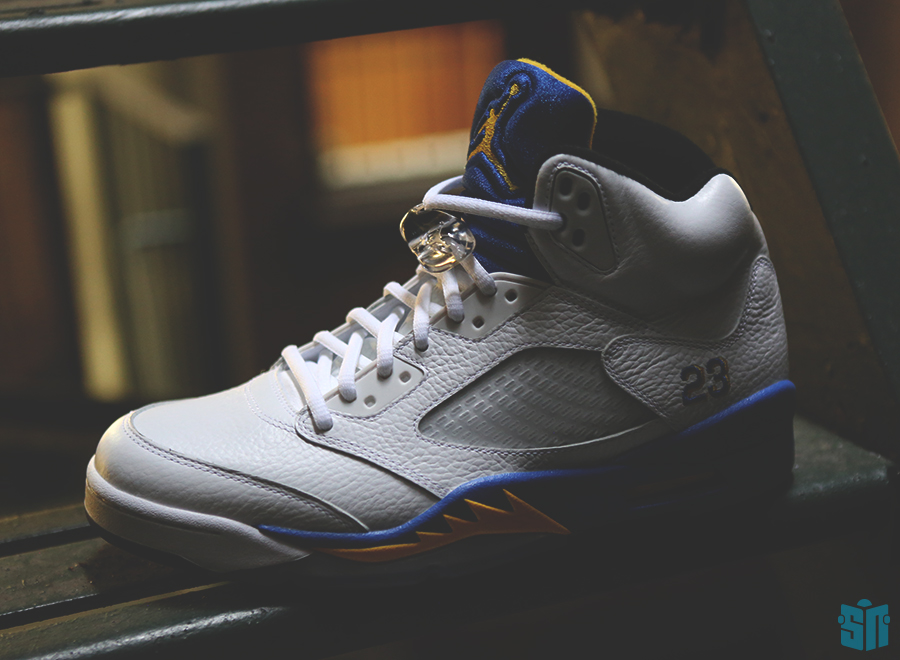 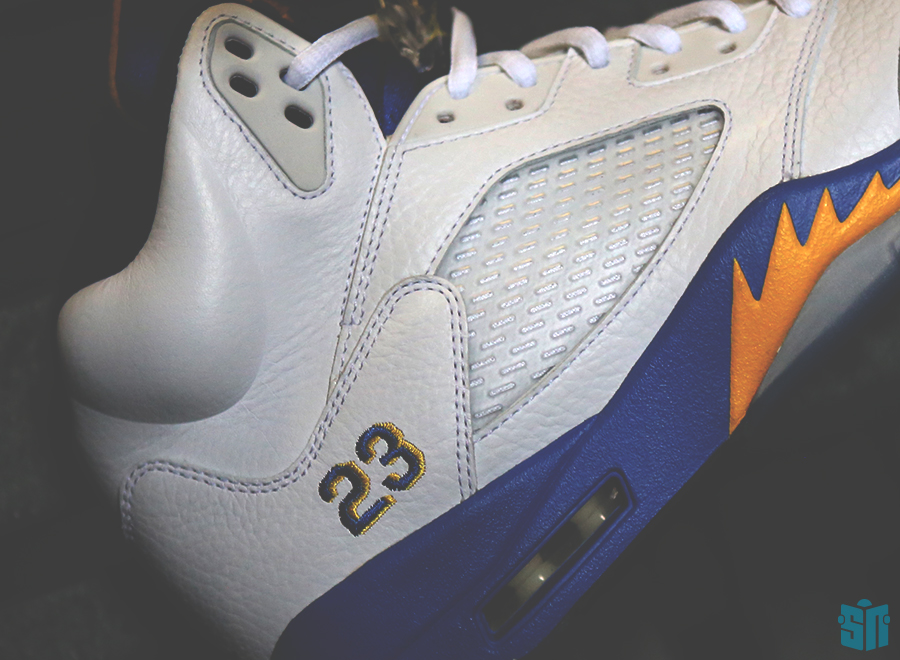 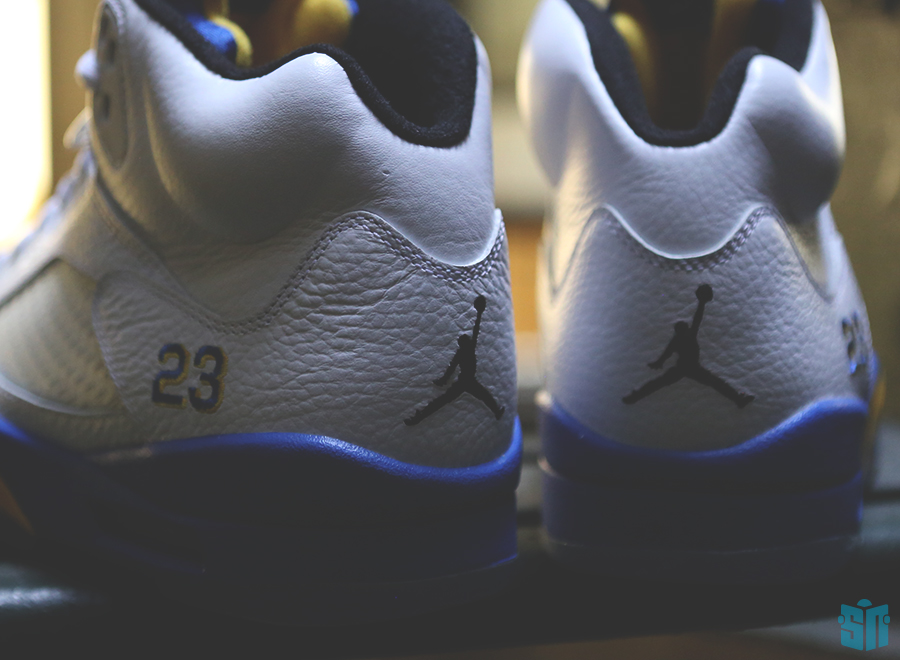 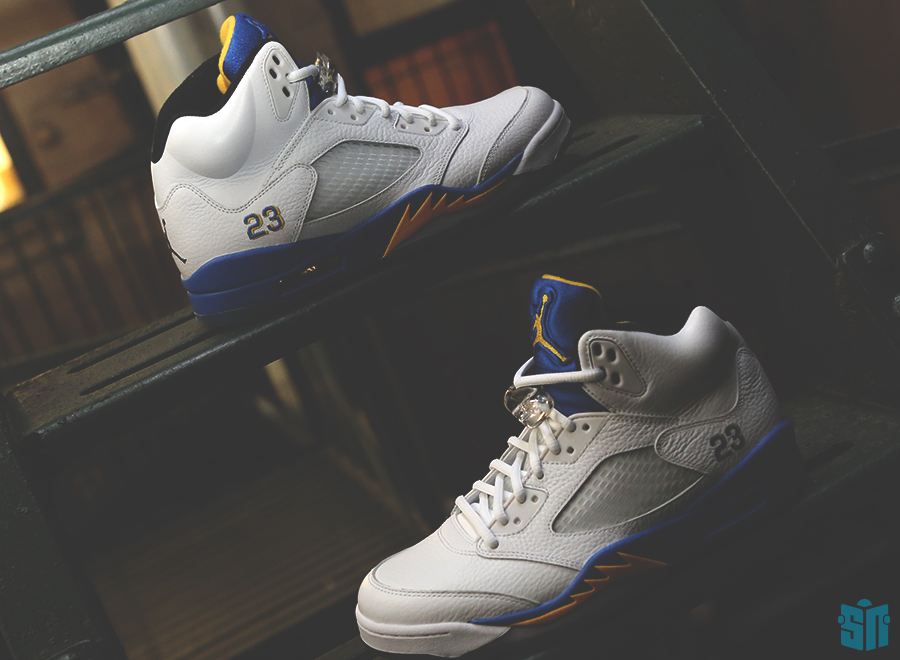 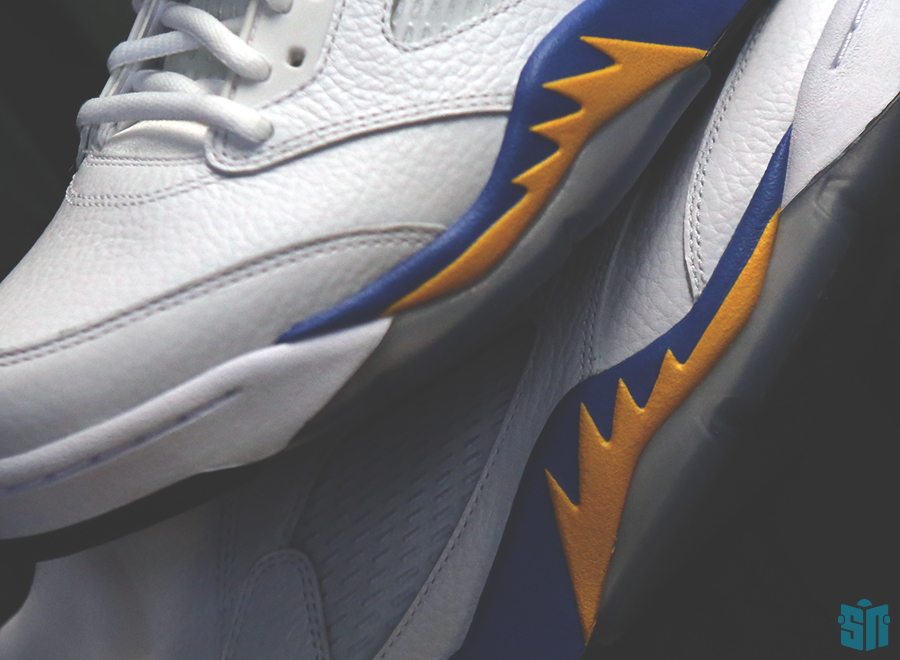 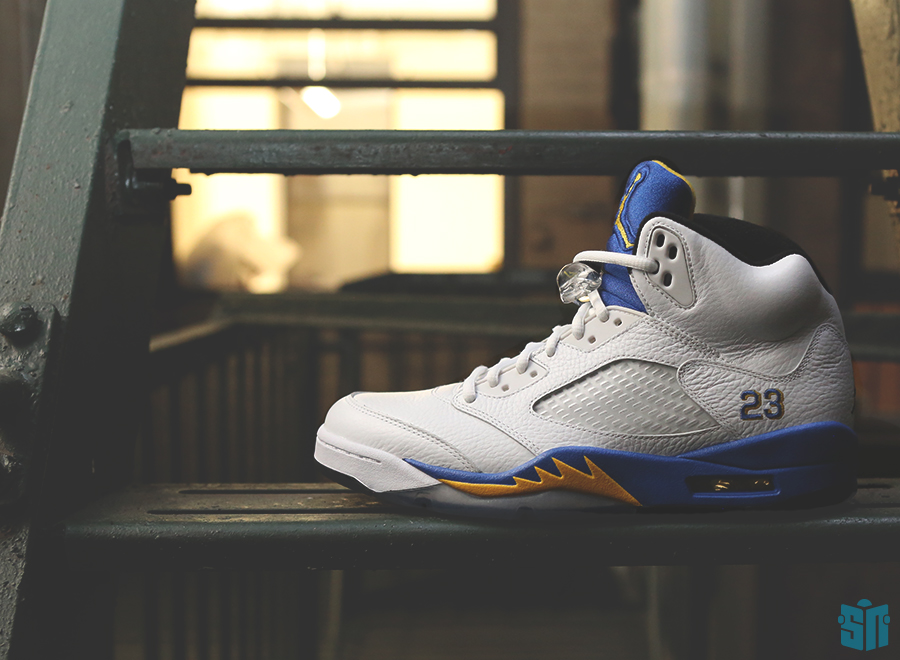 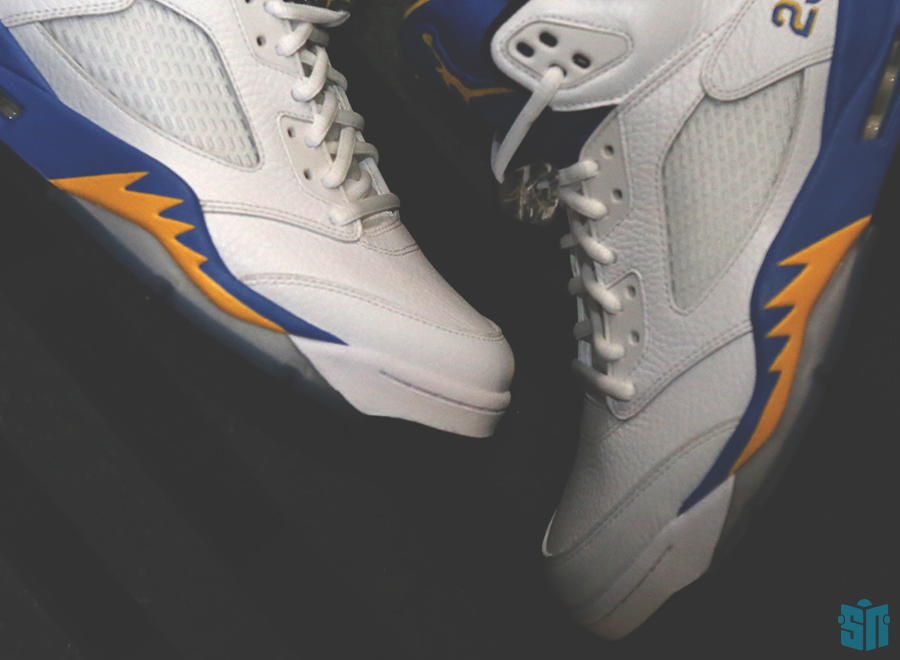 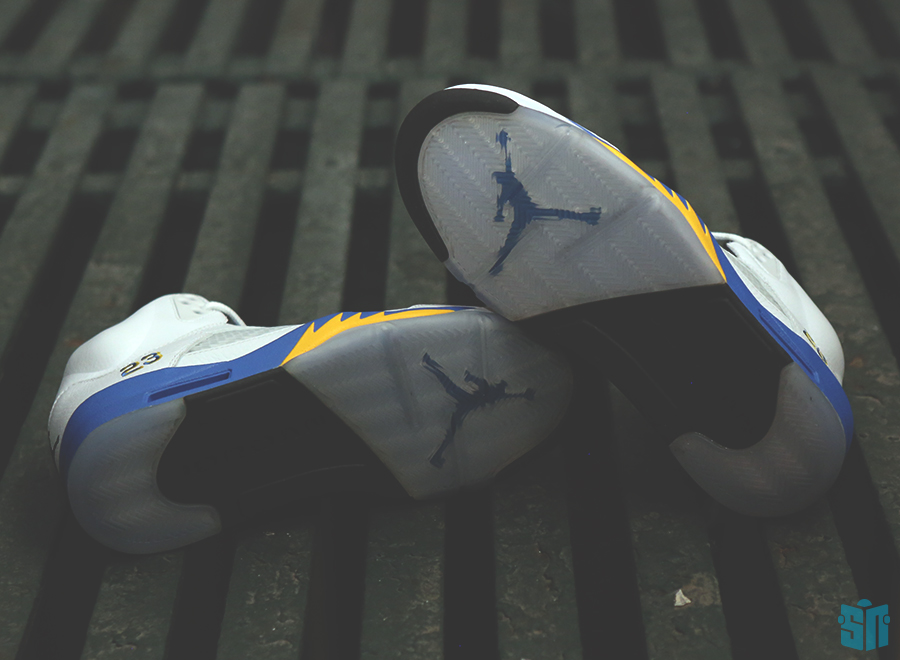 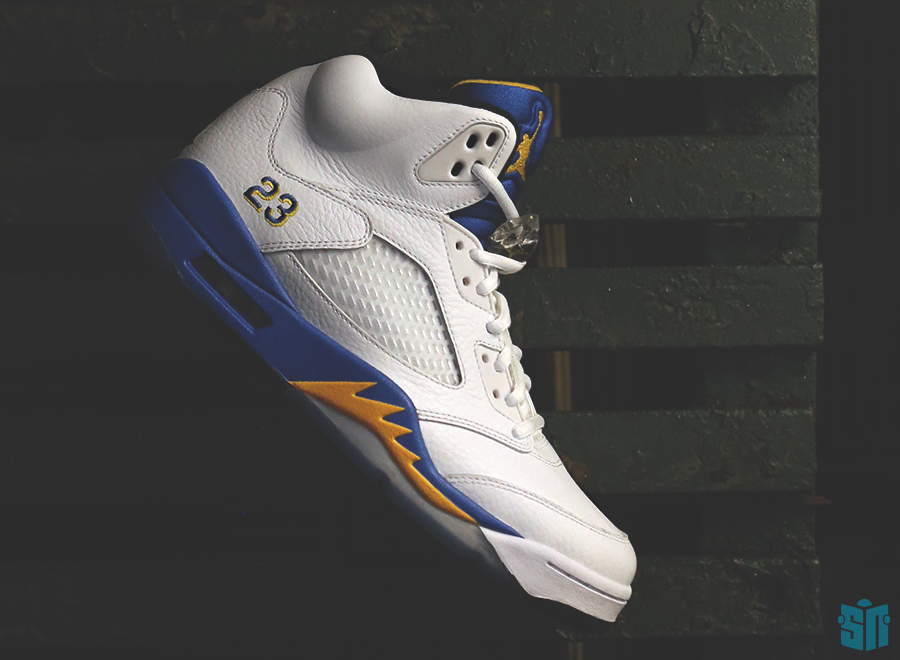 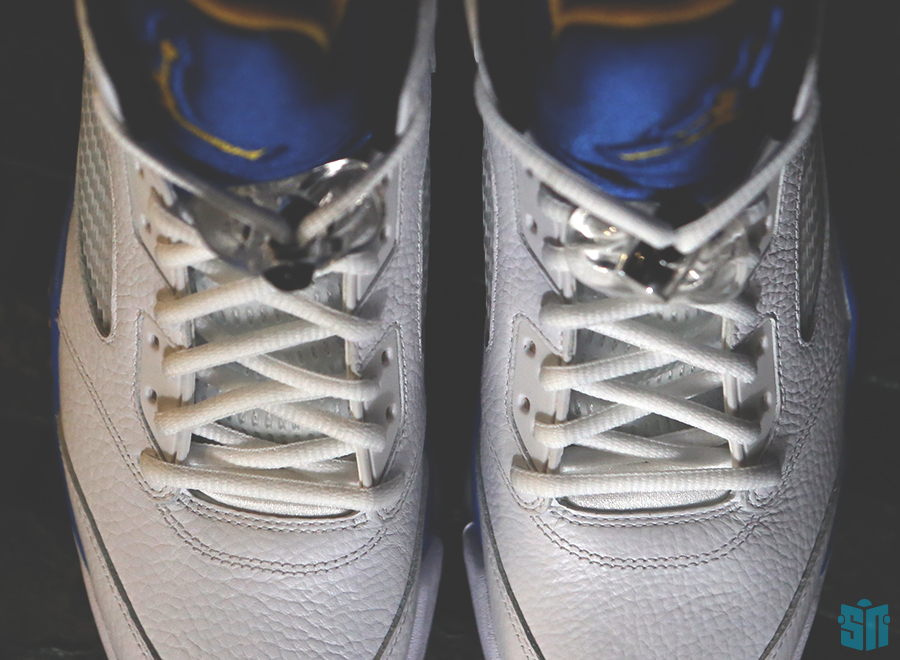 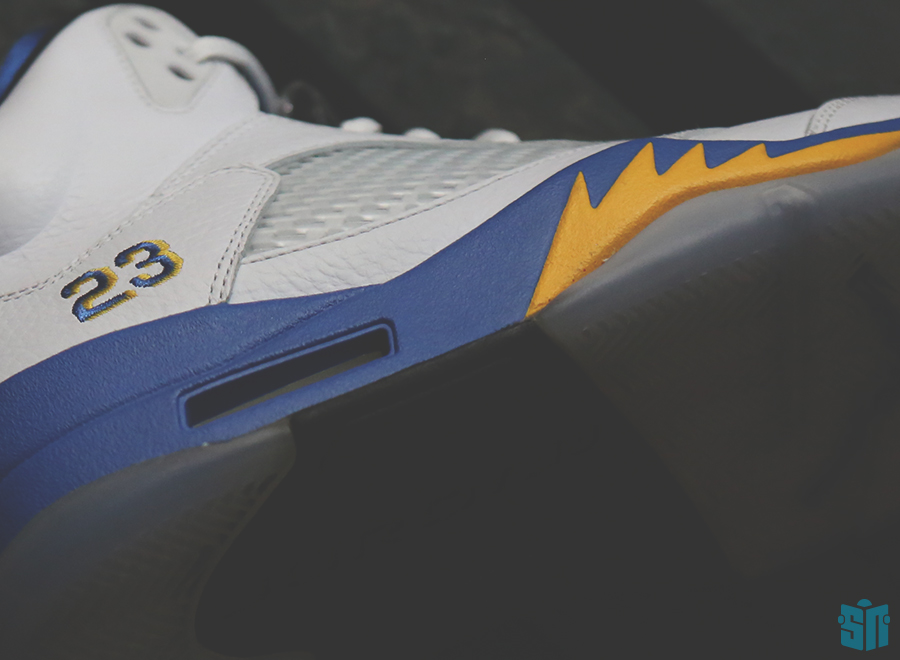 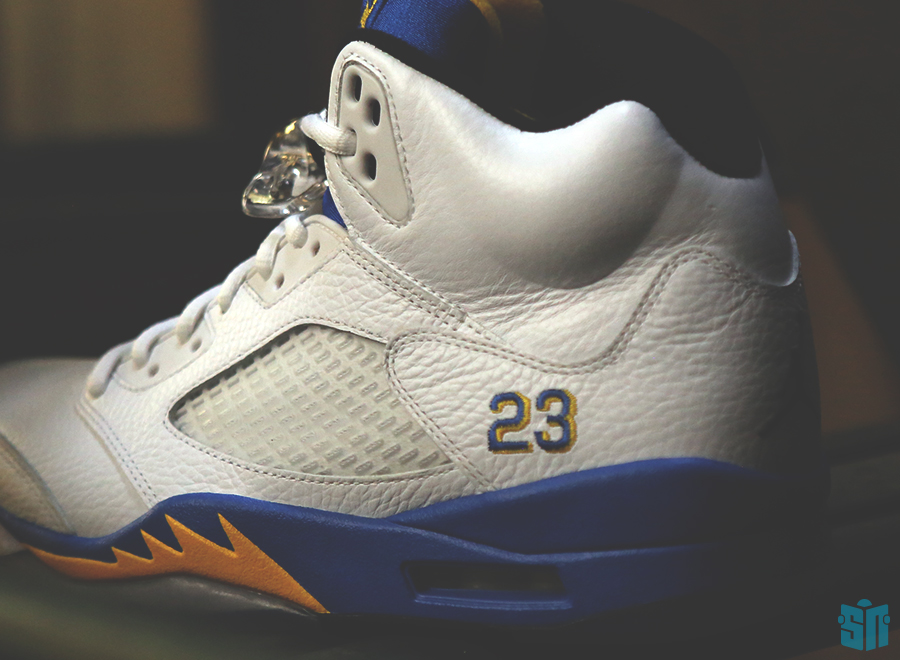 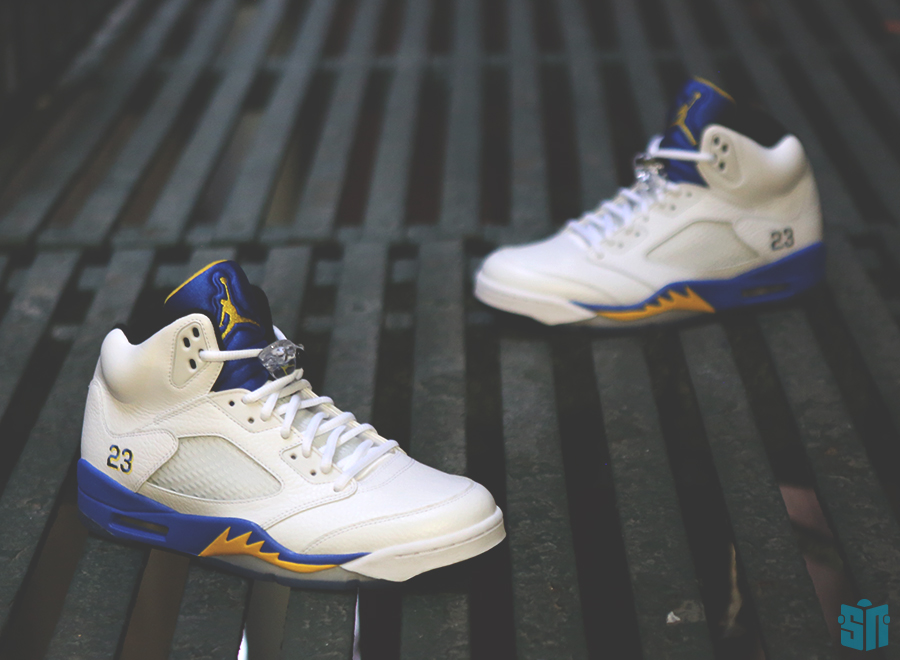