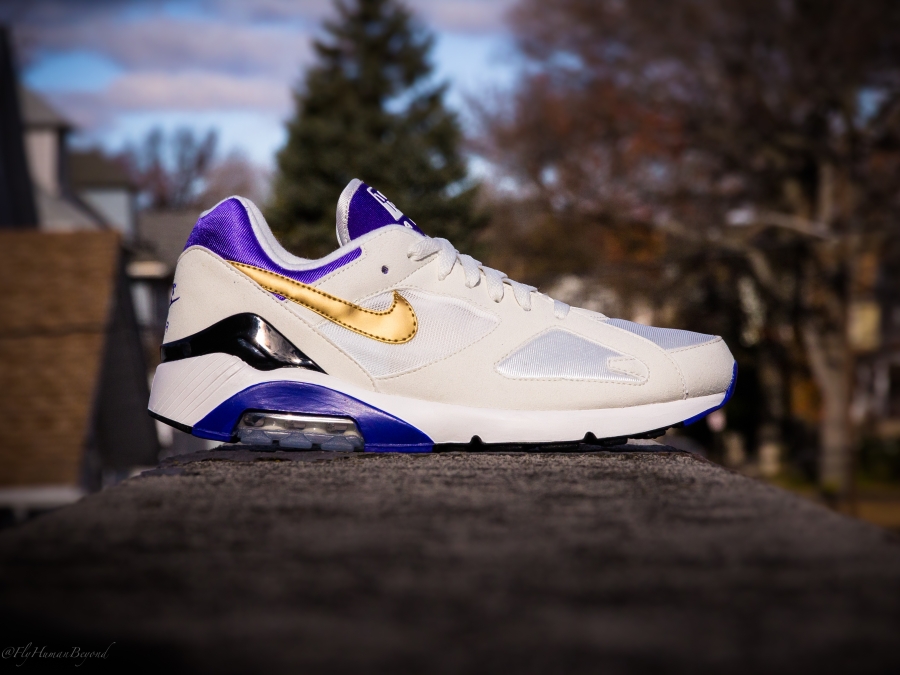 The various sneakers that Michael Jordan wore on court during his heyday are all well known and celebrated at this point. Different pairs have different nicknames connecting them to the most epic of eras and moments in the career of His Airness. But keep in mind that the man didn’t wear Air Jordans around the clock. Yes those sneakers were certainly his most frequent choice, but there are plenty of vintage photos floating around that prove that he enjoyed quite a few other footwear perks from the Swoosh. Case in point is the Nike Air 180 “Concord”.

The Nike Air Max 180 “Concord” was one of the sneakers that Michael Jordan could be seen wearing around Barcelona while he and the legendary Dream Team squad were out there for the 1992 Olympics. Obviously the Air Jordan VII “Olympic” is the sneaker most associated with that summer as far as Michael is concerned, but this one is part of the story as well. The sneakers feature a color scheme hinging on Concord accents and a gold Swoosh (Mind you they debuted well before MJ’s line ever donned the Concord color). Continue reading for a complete gallery featuring the handful of shots of Michael Jordan in the Nike Air 180 “Concord” and remember that they’ll be at select Nike Sportswear accounts as of November 23rd, 2013. 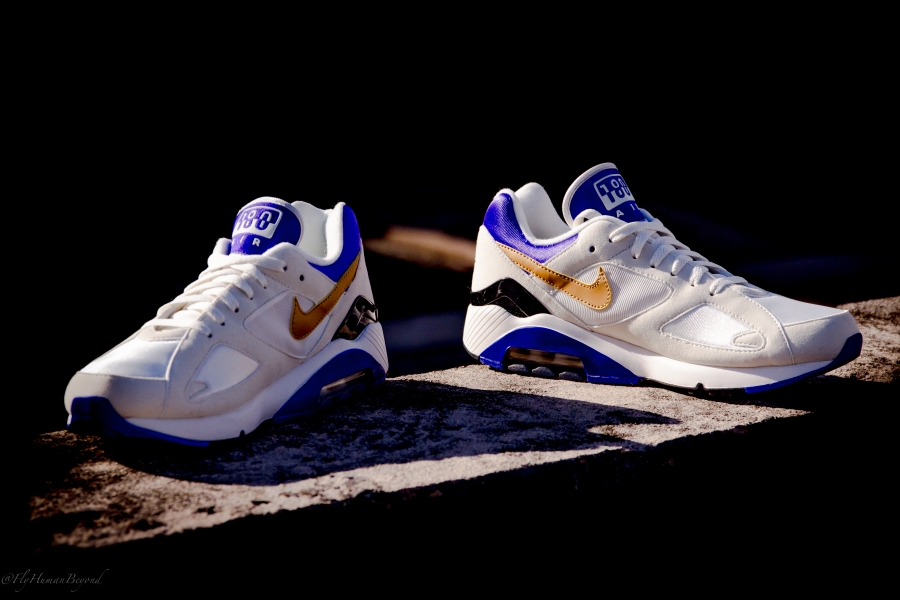 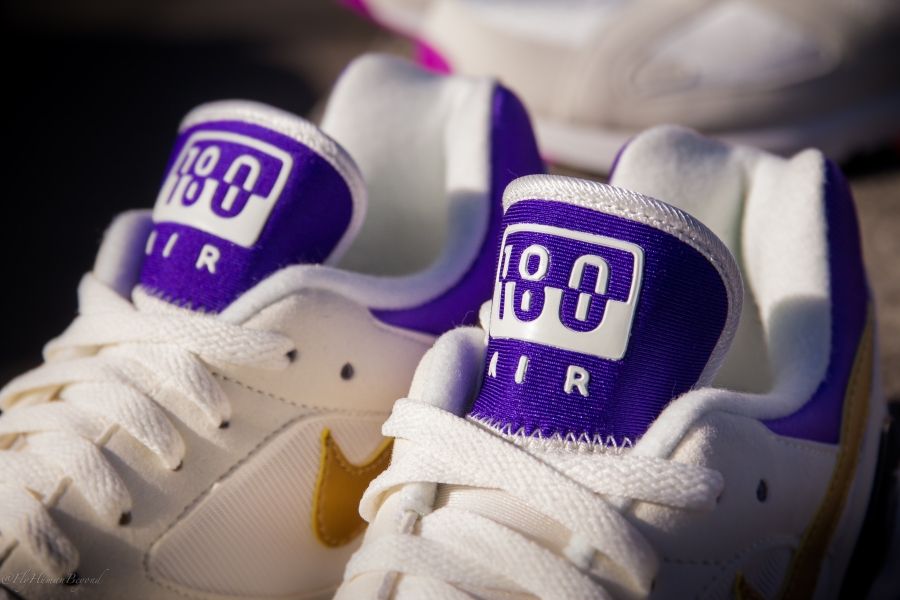 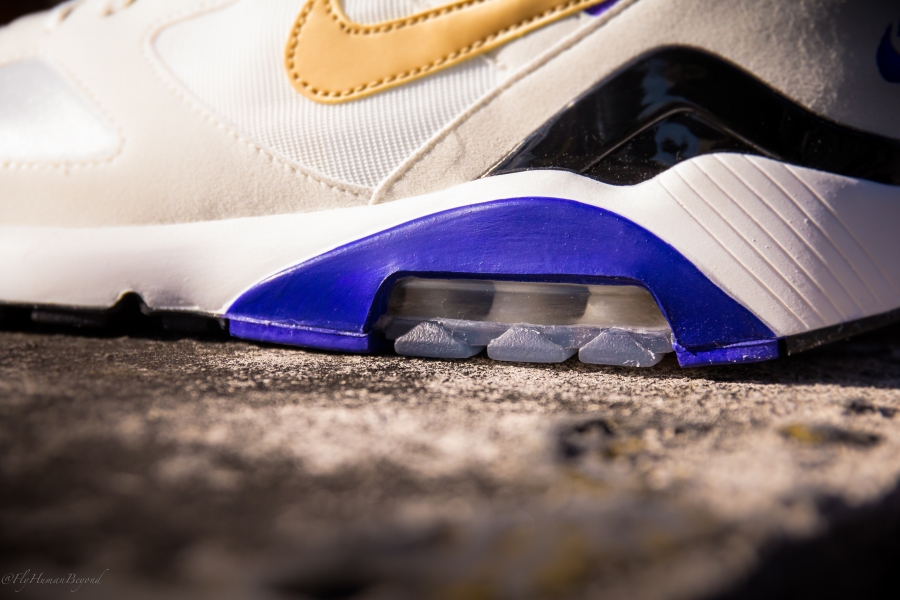