There’s no denying that the actions of such a powerful individual affects more than the individual. With Jordan leaving the game, NBA ratings fell, a powerhouse dynasty franchise was denied the title of being the greatest ever, and the rapid momentum of a powerful signature sneaker line was put to a halt. At the time, there was no sign that Mike would return to the hardwood. After all, during his retirement announcement, he had said that he no longer felt a challenge with the game of basketball, having won three Championships in a row. That left a number of entities scrambling for secondary plans of action, and while the Jordan-less era was still respectable in its own right, it was evident that things would no longer be the same.

With the sport’s most dominant star no longer suiting up, it could be argued that the future of the Air Jordan sneaker was under the spotlight. It was forced into a strange junction of Air Jordan re-issues and an exploration of new colorways, which may or may not have spoken directly to the Jordan-seeking consumer. Could a brand market a product named after an individual, despite his accomplishments, that would no longer be in action? There is indeed a timeline of events of within the Jordan series that was greatly altered by MJ’s return (one that some may argue would have happened eventually), so here’s a look at how Jordan’s return in 1995 affected the Air Jordan line for then present-day and the future that is today. 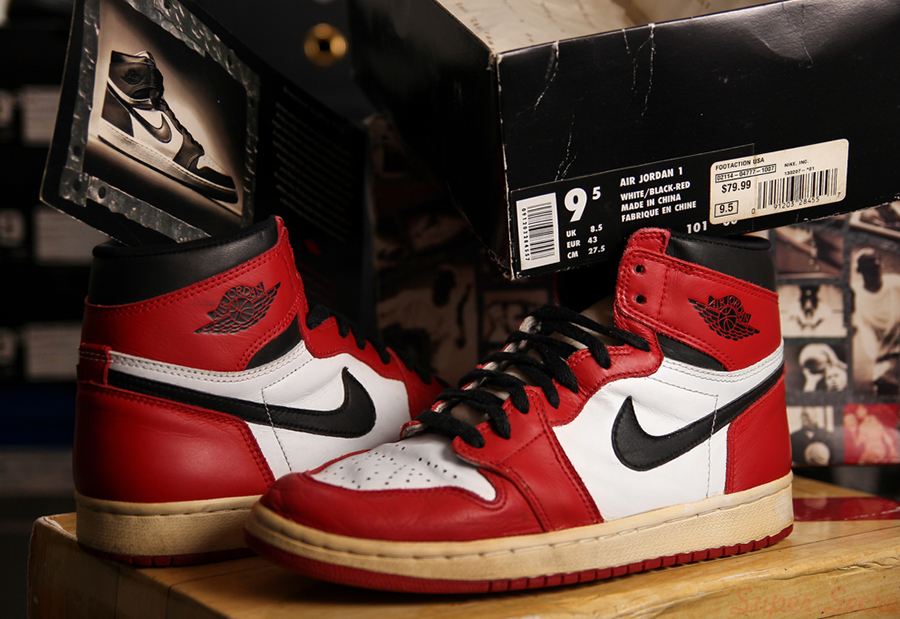 Michael Jordan’s sudden and unexpected retirement forced Nike’s hand. With no signs of a return to the game, the brand chose to re-tell the earlier tales of Michael by re-releasing the first three models in the Air Jordan legacy – the Air Jordan 1, Air Jordan II, and Air Jordan III. However, the Retro route was put to an end, and no other re-issues followed during the retirement era.

Without Jordan on the court, Nike opted to create “PE” colorways of the Air Jordan 9. It was a means to get the sneakers some exposure on the court, although none of the players enlisted would be able to perform in the same way that Michael did. This Penny Hardaway PE is a bit of insight on what Nike had planned in terms of selecting a player to carry the torch. 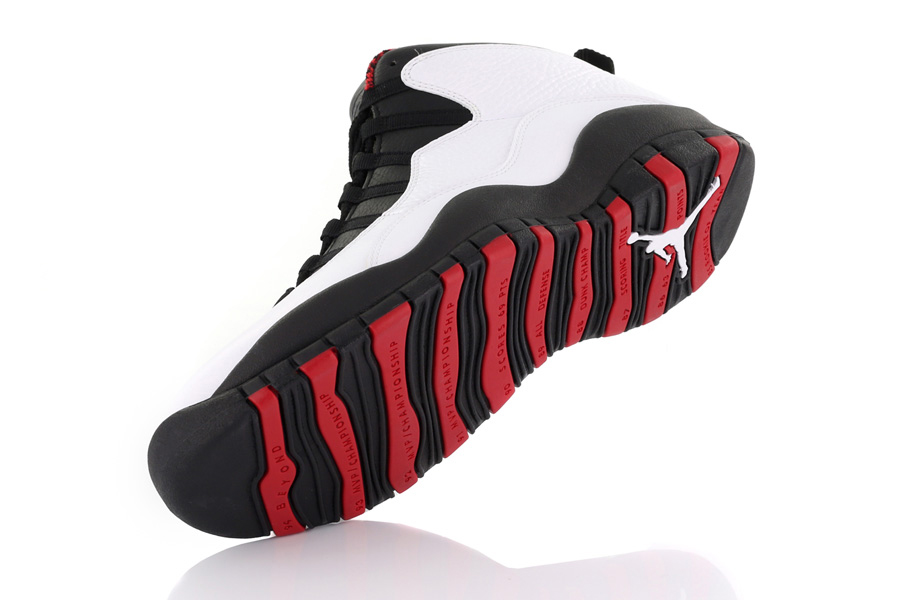 Another sub-plot of the Air Jordan 10 is that Tinker Hatfield designed it believing that Jordan would never come back. With that in mind, he used the outsole to detail Michael’s greatest accomplishments of his career. This method of telling a deeper story is now the norm in today’s Retro releases.

The Air Jordan 10 debuted on store shelves in January of 1995, and MJ’s inactivity was not an ideal situation for the brand’s sales goals. Not only was Jordan retired from basketball, his swinging efforts were put to rest thanks to the 1994-95 MLB strike. It was utterly refreshing to see Jordan bringing back the familiar Chicago colors to his sneakers when he laced up the Air Jordan 10 “Chicago” during the comeback game against the Pacers. With the shoes prominently featured on the famous Sports Illustrated cover, the Air Jordan was once again in the national spotlight.

During the ’95 Playoffs, Michael Jordan decided to shelf the AJ10 for good. He unveiled the Air Jordan 11, much to designer Tinker Hatfield’s displeasure (the shoes were still “samples” at that point), and immediately the world was captivated by the beauty of patent leather and nylon. The argument can be made that Jordan would eventually wear the Air Jordan 11 and that his decision to wear them early wasn’t much of a spectacle, but Jordan’s snap decision and the cameraman’s reaction of panning to the shoes is perhaps a true “viral” moment in an era void of social media platforms. Credit goes to Ahmad Rashad as well, who couldn’t help but talk about the shoes during a time-out. 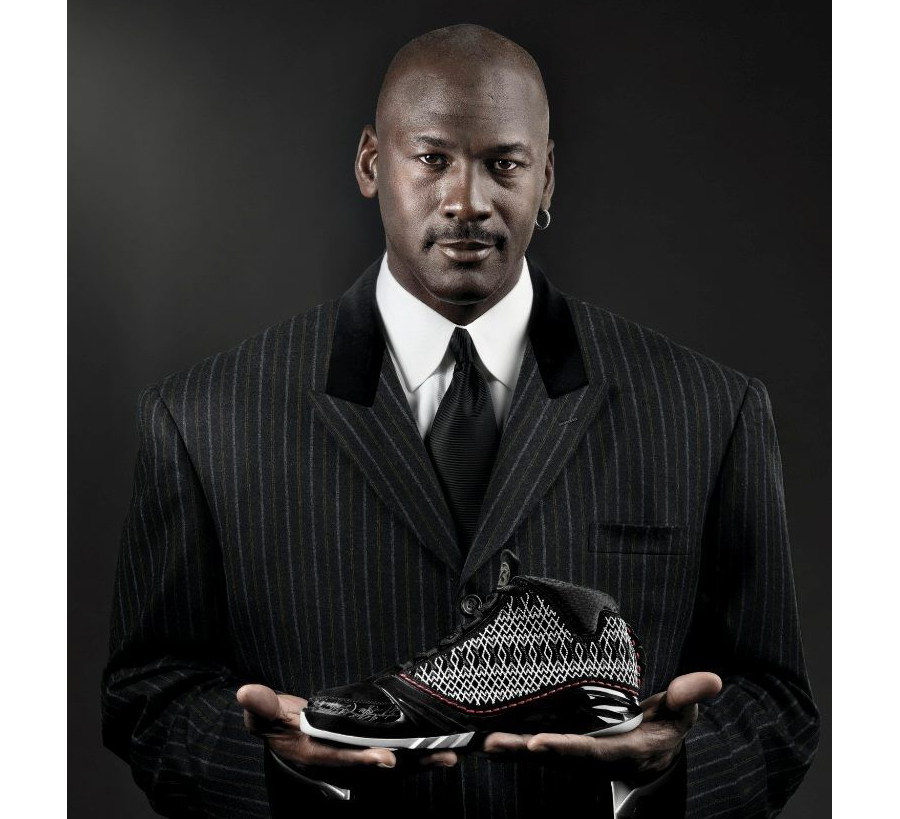 With the success of the shoes, it’s obvious that Jordan was more than a player – he was becoming a brand. In fact, his many endorsements prove that he was more than just a basketball player, and in 1998, he made it official by breaking off of Nike and headlining Jordan Brand. While still under the Nike umbrella, Jordan Brand operated independently for the most part.