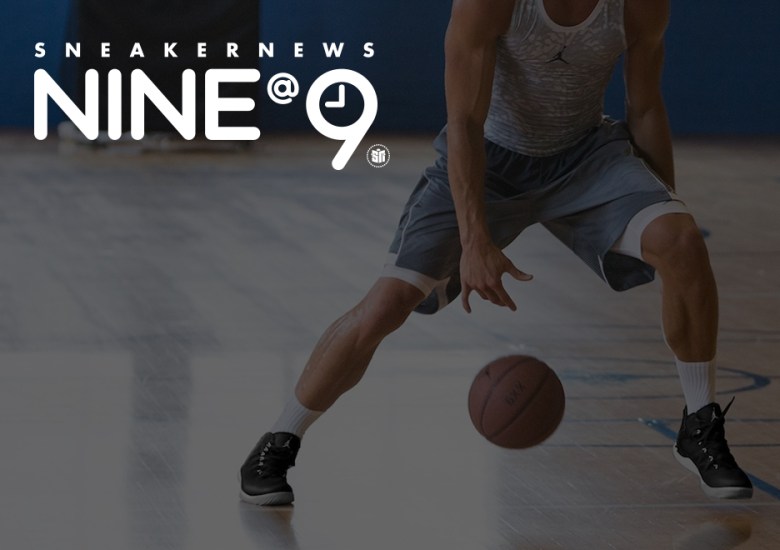 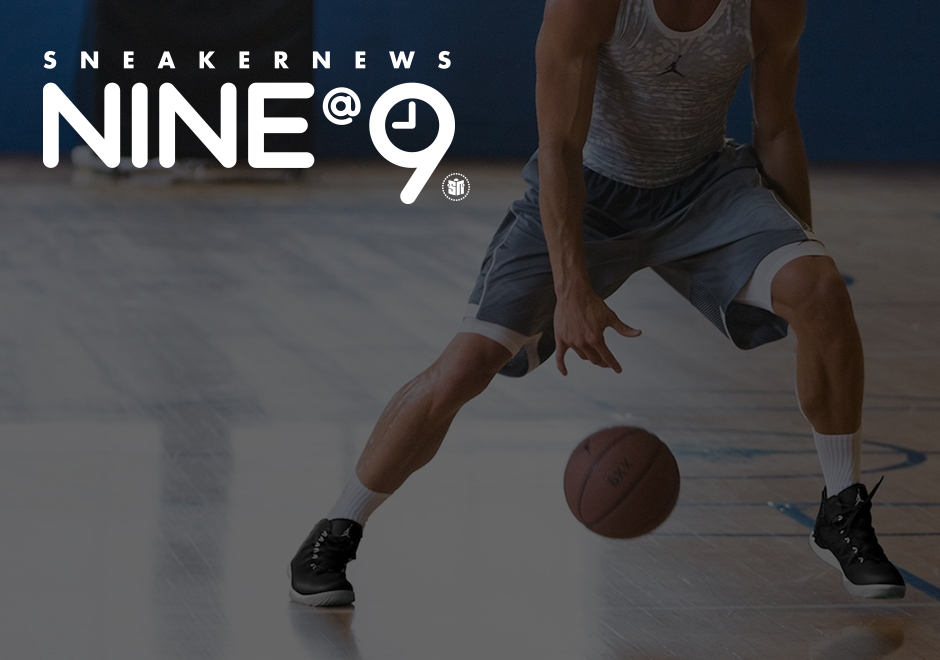 A new basketball season is almost here and that means wrestling with the difficult decisions surrounding what sneakers to lace up as you embark on this year’s quest for on-court glory. Obviously, the various signature models on the market get the most attention, so we thought we’d turn our focus to some solid performance shoes that don’t see as much time in the sneaker blog spotlight. In the following pages, you’ll find a wide array of hardwood options from a variety of brands, from the top of the line models to some more affordable alternatives. If you’re still undecided on what shoe to make your 2014-2015 moves in, take a look through and let us know which way you’re leaning. 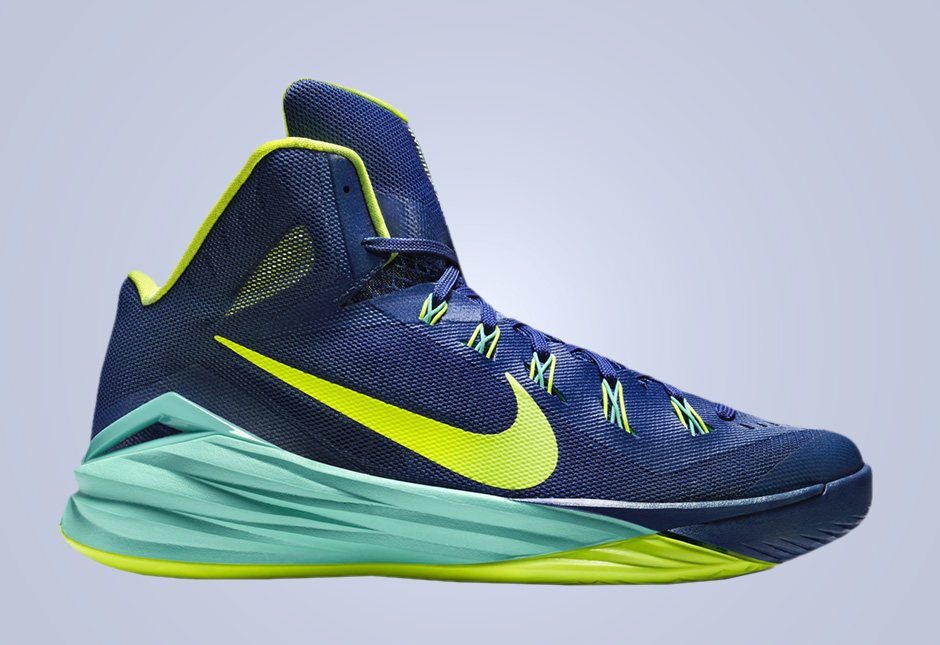 Since its introduction in 2008, the Hyperdunk series has been Nike’s flagship non-signature basketball offering. The model has evolved with each passing year, while still staying true to its Flywire-infused construction and general silhouette shape. One of the biggest improvements in recent years has been the inclusion of Lunarlon cushioning for impact protection under foot. 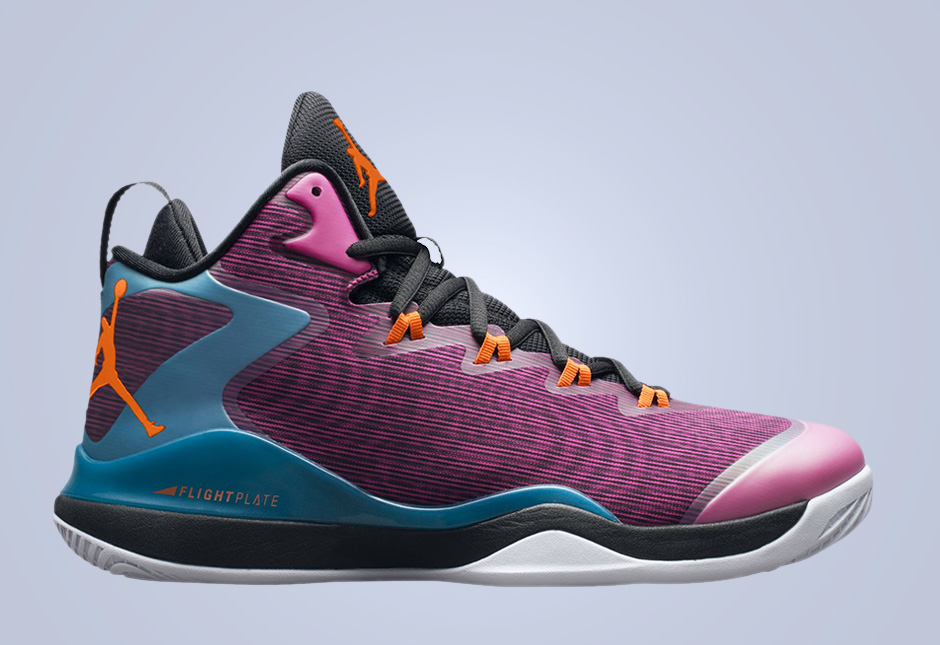 Aside from the Air Jordan XX9, the Super.Fly 3 will begin the new season as Jordan Brand’s most notable entry into the performance basketball category. Equipped with Zoom cushioning and the ultra-responsive FlightPlate technology as its foundation, the Super.Fly 3 rounds out its features with the newly introduced Flight Web fit system to keep your foot firmly locked in place on court. 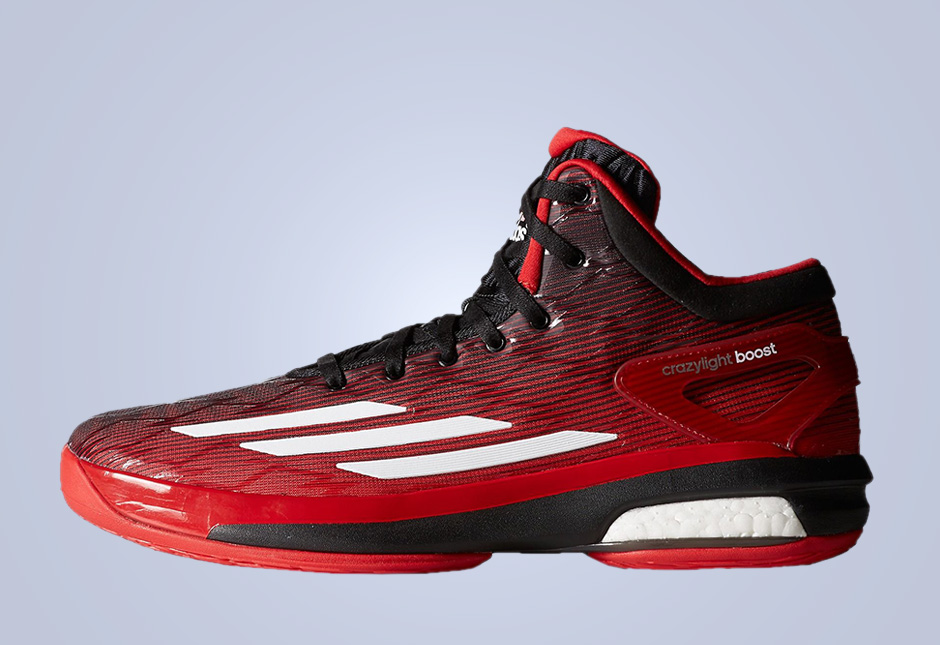 While Derrick Rose and John Wall are clearly the biggest stars on the Three Stripes basketball roster, Adidas has been busy signing some of the most promising young players in the league and it seems safe to assume that many of them will be lacing up the Crazy Light Boost for the start of the 2014-2015 campaign. Balancing a super lightweight construction and Adi’s acclaimed Boost technology to cushion impact, the Crazy Light Boost appears poised to log some major minutes this season. 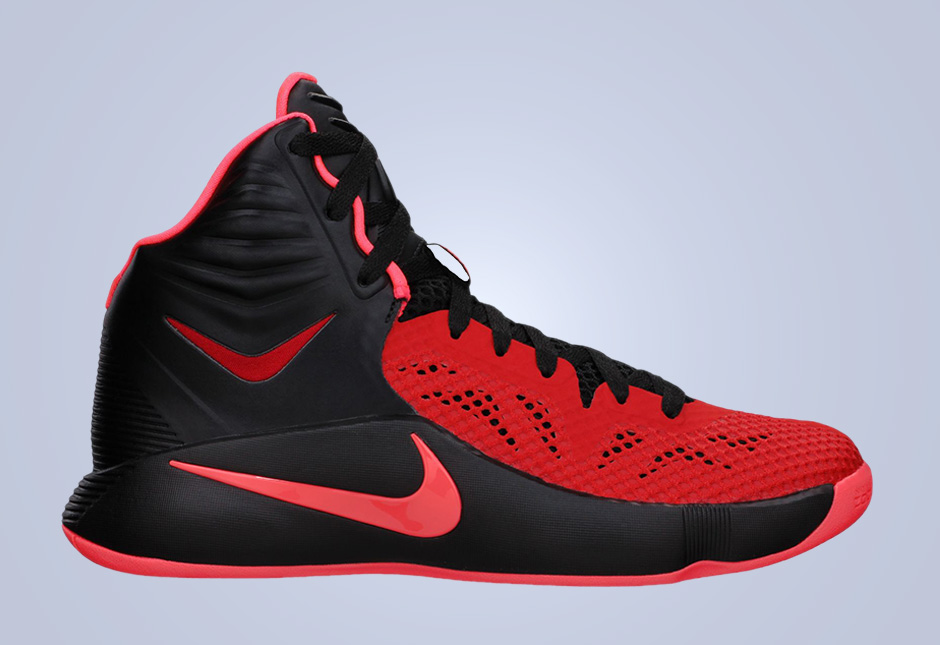 The original Nike Hyperfuse debuted in 2010 featuring a new approach to minimizing material bulk and weight through a heat bonding process that blends mesh and synthetics into a one-piece layer. Since it’s unveiling, Hyperfuse technology has been used on all sorts of Nike products, but it all started with the basketball model that is now in its fifth iteration as we head into a new season. 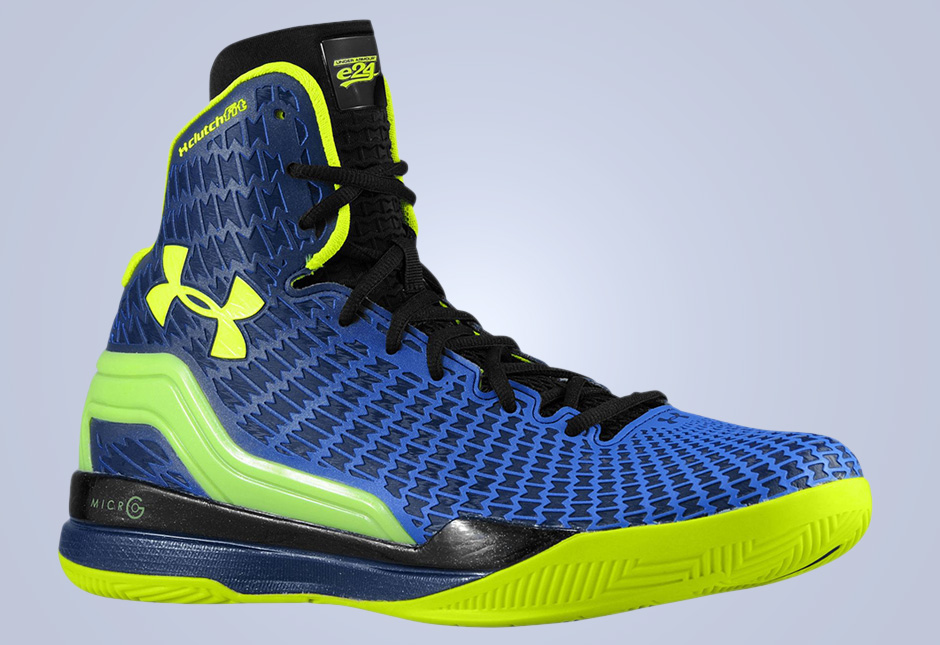 Under Armour may not have landed Kevin Durant via sneaker free agency last summer, but their basketball division is still very much on the upswing thanks to a young roster of talent led by Steph Curry. Their premier b-ball offering headed into the 2014-2015 season, the ClutchFit Drive Mid, boasts an upper engineered to feel like a “second skin” with responsive Micro-G foam providing the cushioning down below. 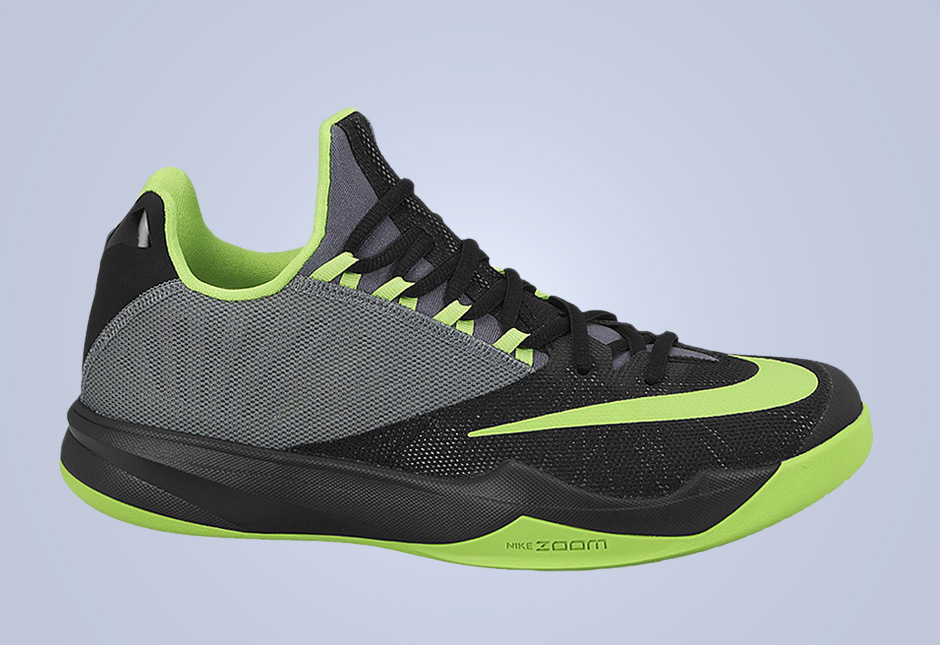 While the “Hyper” models offer a versatile option for ballers of all shapes and sizes, the Zoom Run The One has been designed with guard-play in mind. Featuring a low ankle cut, Flywire construction, and Zoom cushioning, the shoe is perfect for the fast-paced multi-directional movements of the smaller, quicker player. 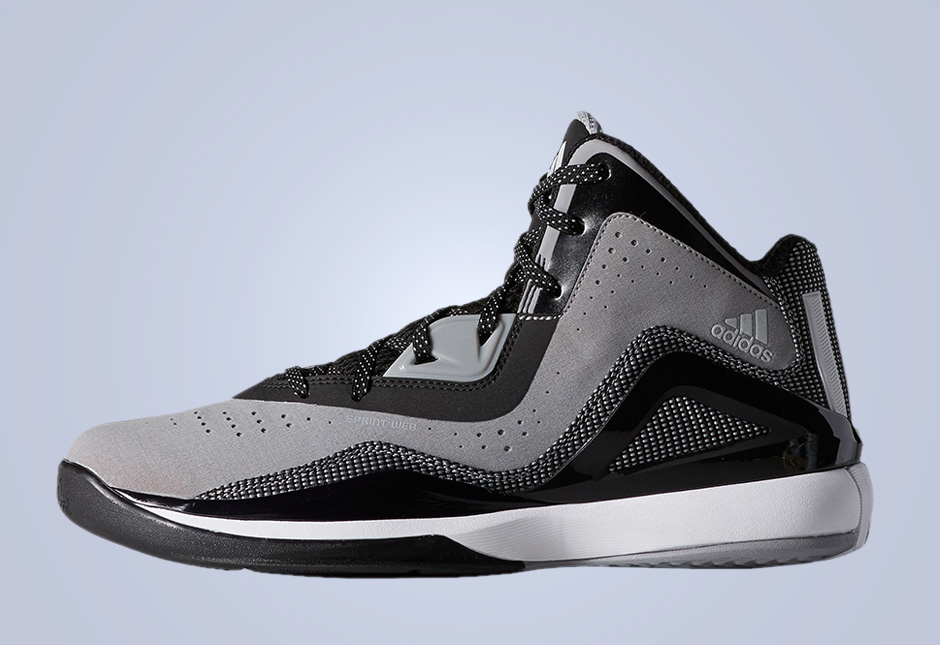 Formerly championed by Josh Smith, the Adidas Crazy Ghost series has been around for a while, providing a lower-priced basketball option among the brand’s more high-profile silhouettes. The latest version sports a sleek shape with a blend of textiles and synthetics on the upper and a full-length molded stabilizer embedded within the midsole. 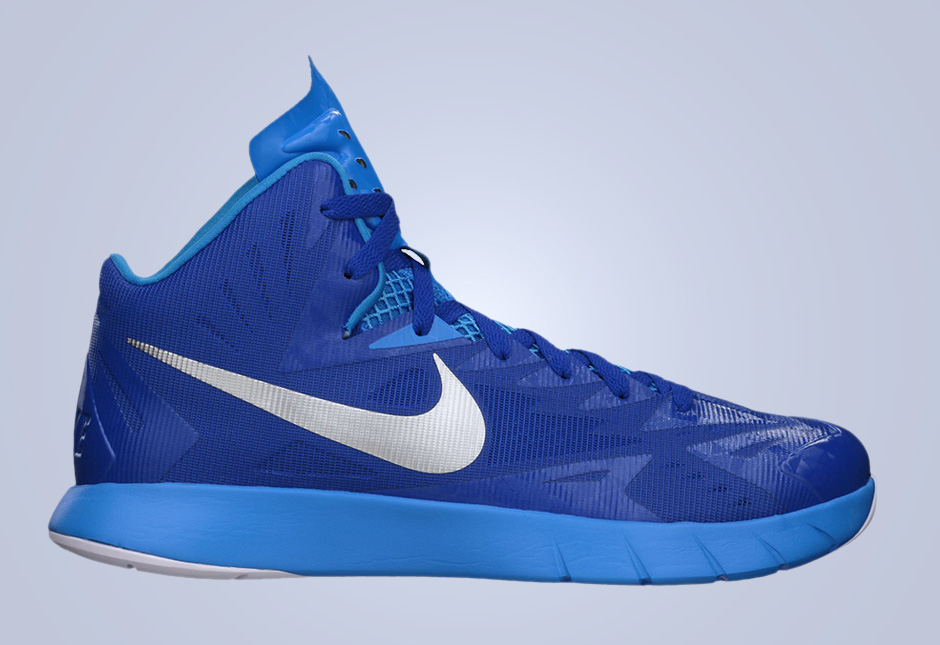 As a lower-priced alternative to the Hyperdunk and Hyperfuse models, the Lunar Hyperquickness takes elements of both and blends them together into a somewhat stripped-down package. With a Hyperfuse-constructed upper and Lunarlon midsole, the Hyperquickness manages to hang with its higher-profile counterparts on a performance level while providing a slightly more affordable pricepoint. 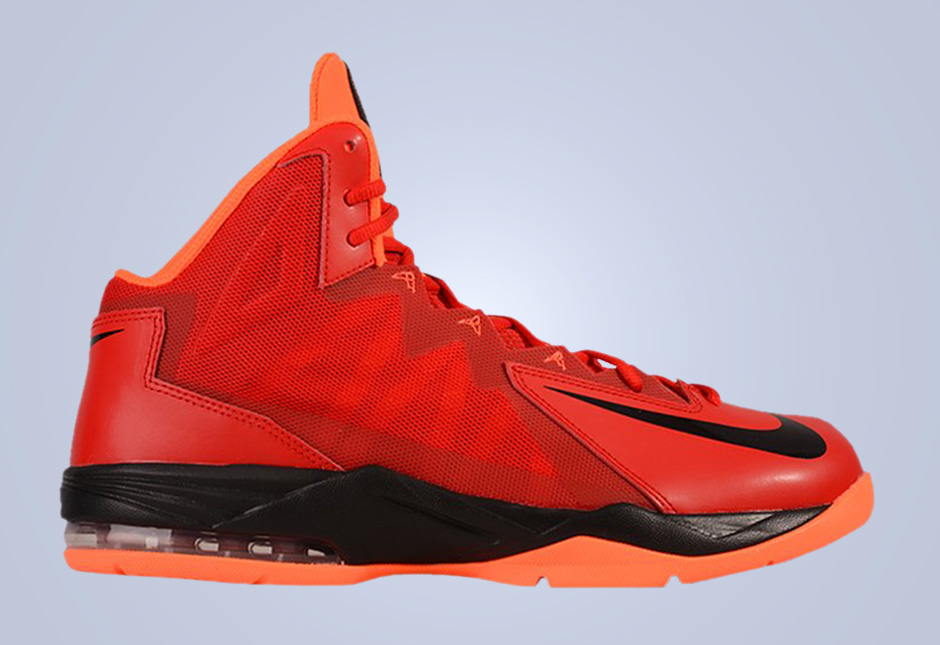 Also on the lower end of the Nike Basketball price spectrum is the Air Max Stutter Step 2, a shoe that blends new and old by combining the latest in Nike synthetic materials with actual panels of leather – a rare sight on the performance basketball models of today.