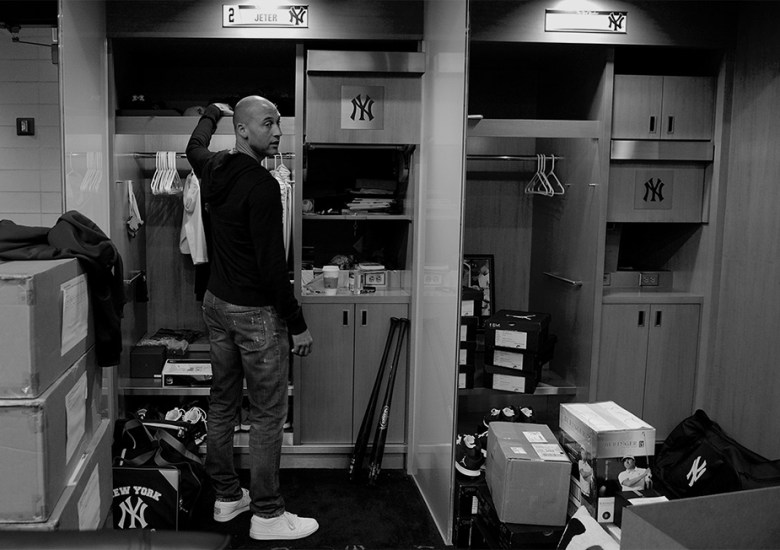 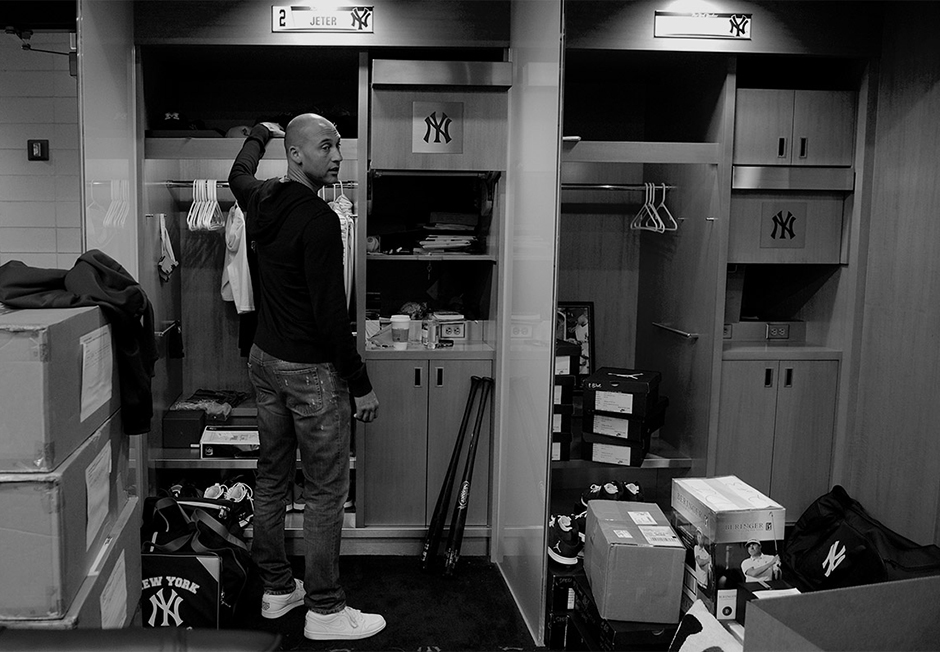 We know one of the perks of being a Jordan Brand athlete is getting all those sick Player Exclusive colorways and other 1-of-1s. Derek Jeter, however, has never been one to get that flashy Retro pair, although his signature shoe game is relatively untouched when it comes to the sport of baseball. In this feature in The Player’s Tribune, a sports-centered content site penned by athletes themselves, Derek Jeter reveals that Nike sent him well over 100 pairs of PEs that were created just for his ankle. He also reveals that a lot of the pairs went unworn, and that he gave them away to a lot of the loyal clubhouse staffers. If Jeter is getting 100 pairs a season, how many does Melo, Russell, Sabathia, and the other fellas on the roster get? Check out the photos below and let us know what you think. 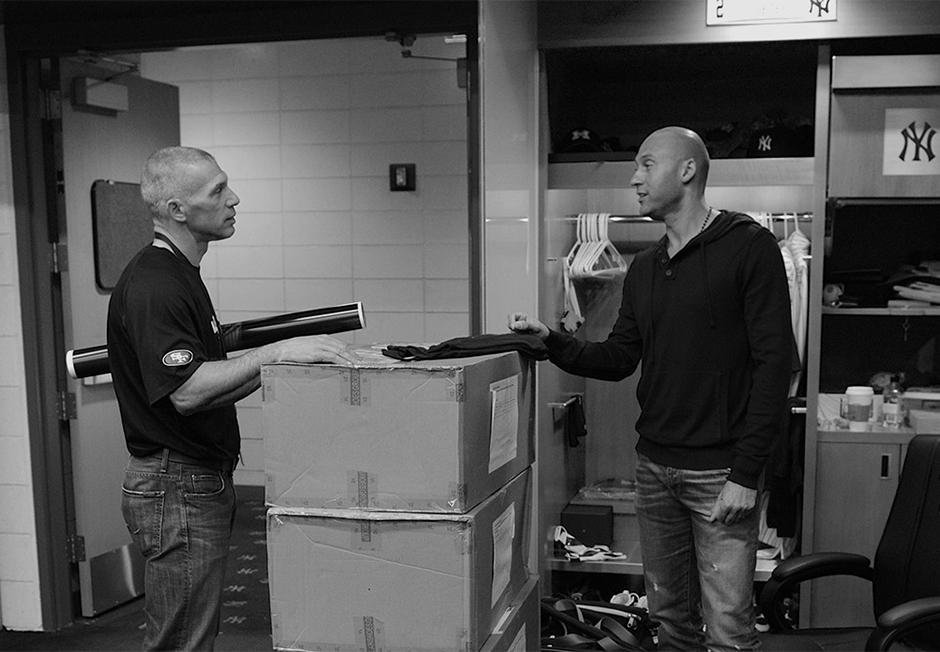 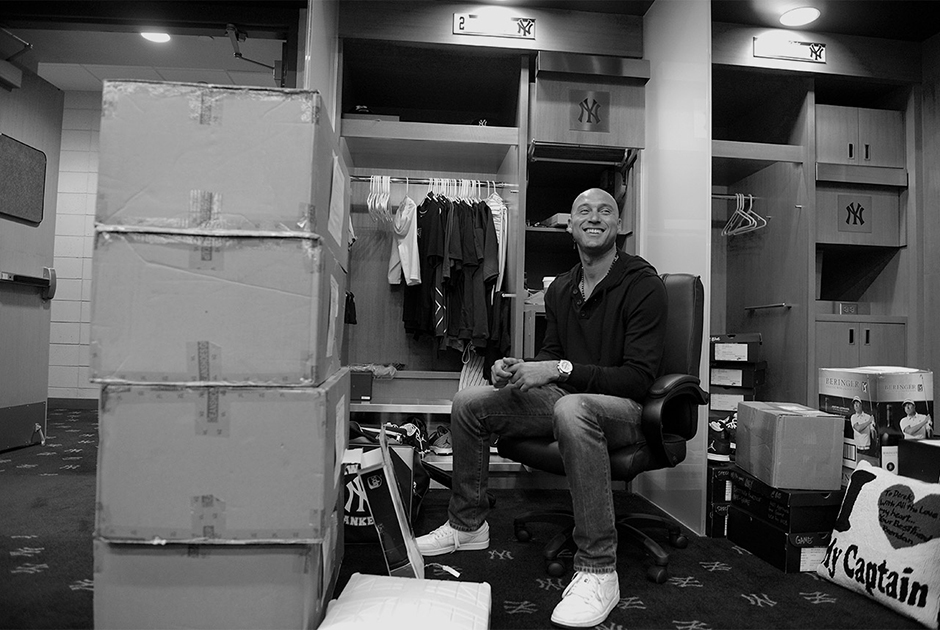 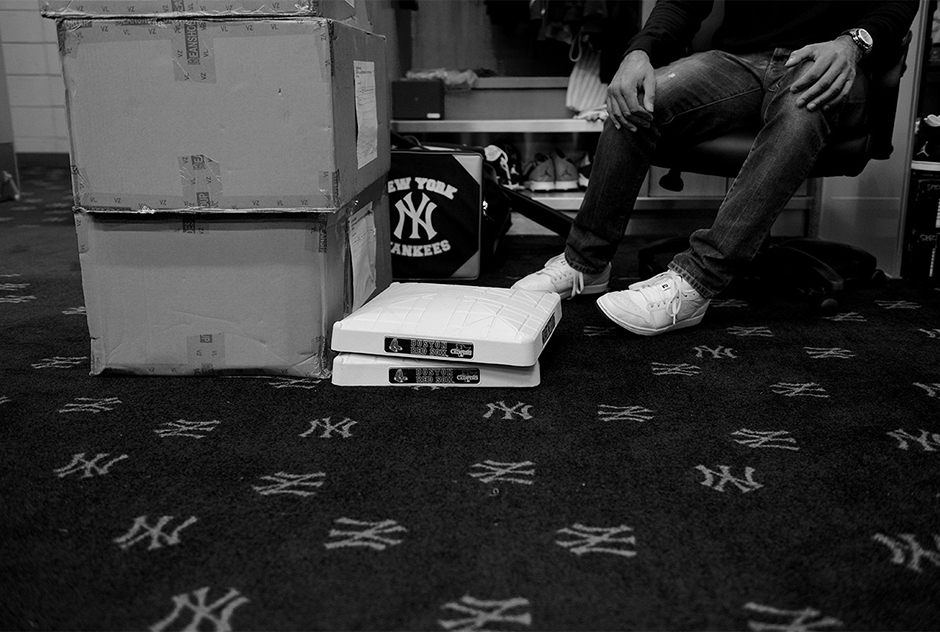 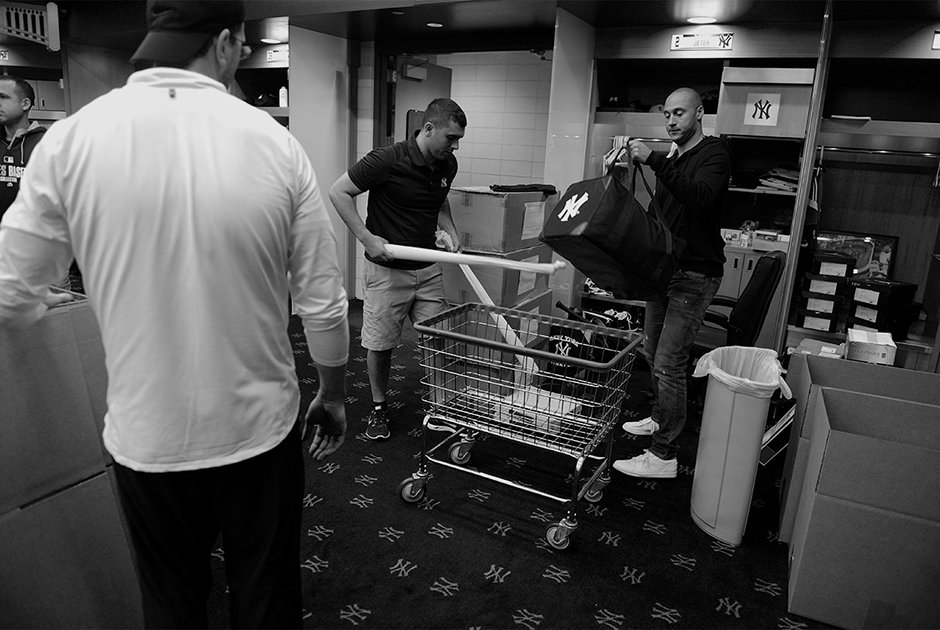 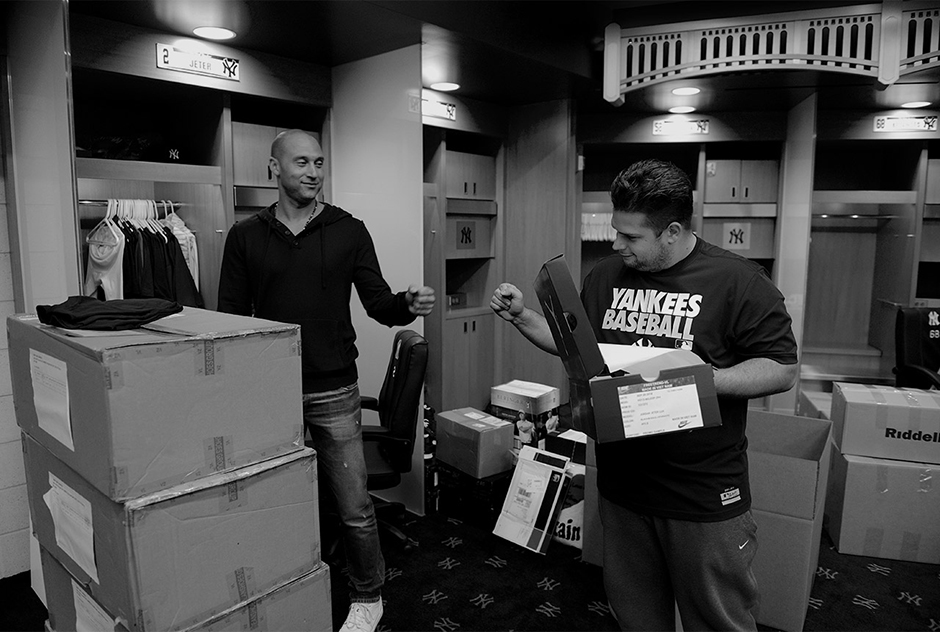 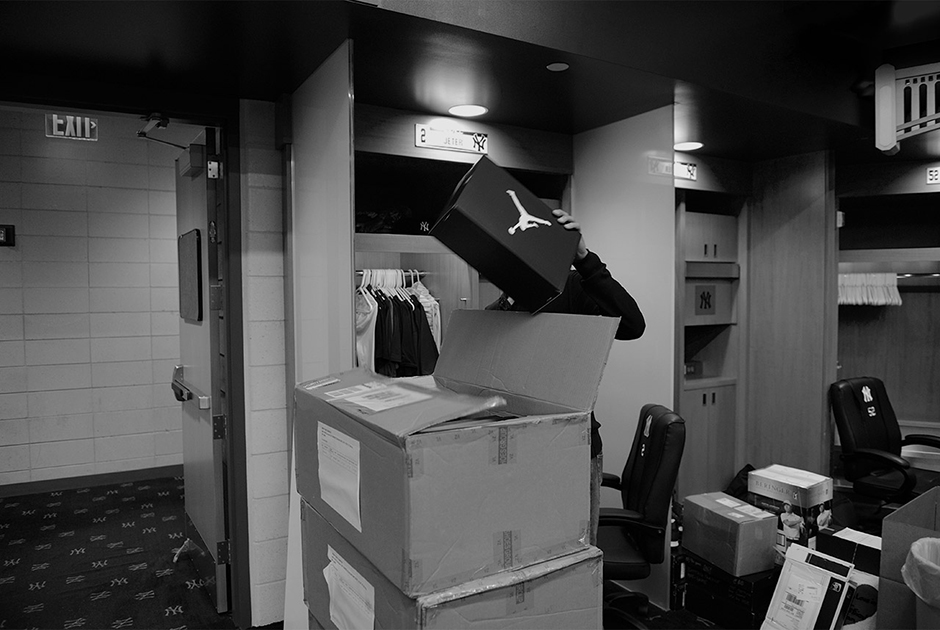 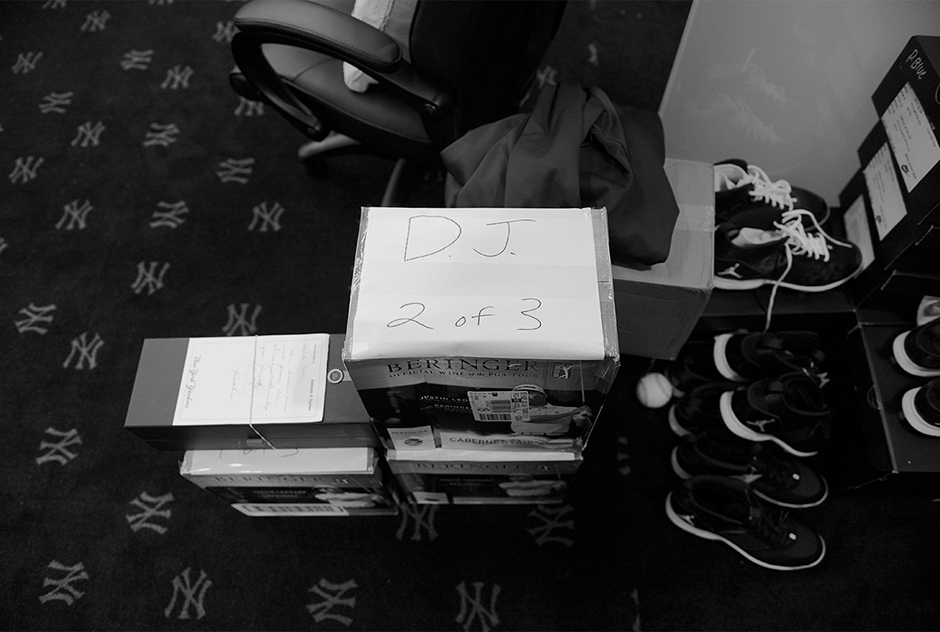