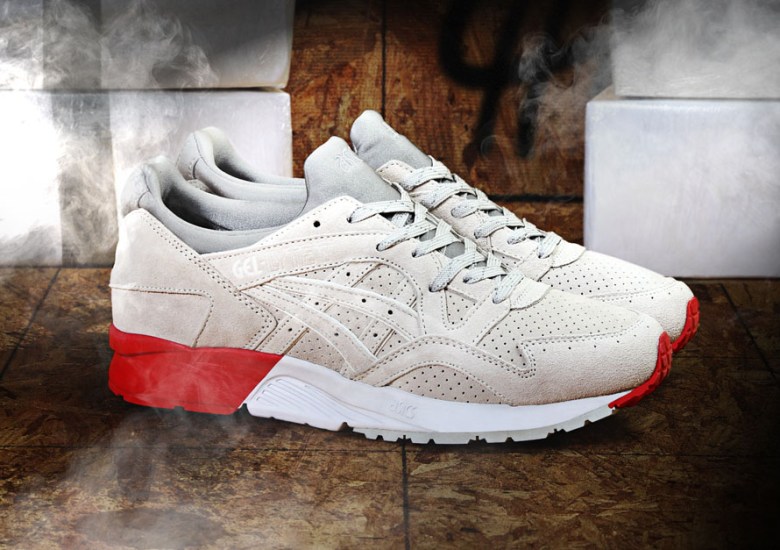 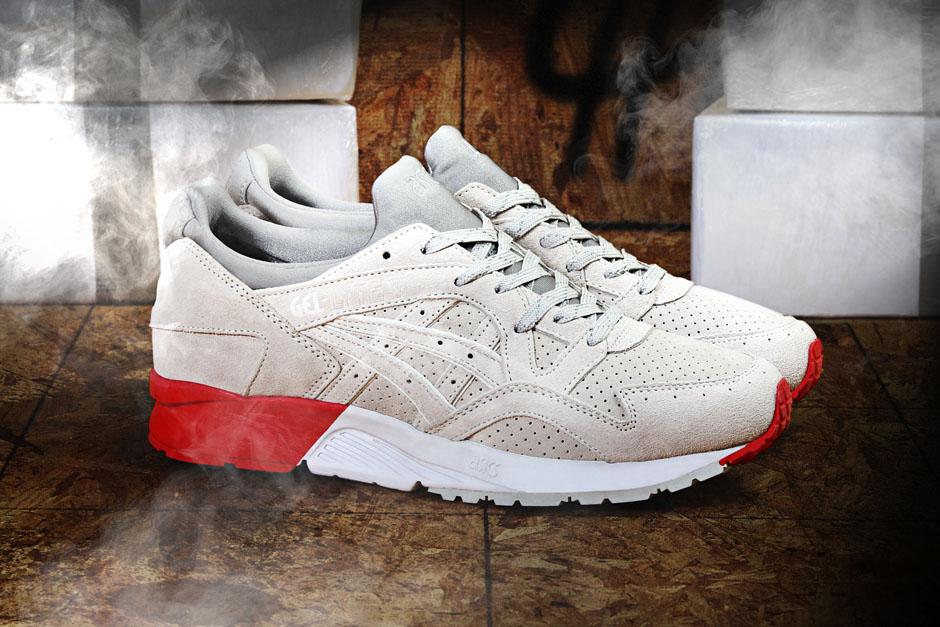 Boston’s premier sneaker shop and one of the world’s most renowned sneaker collaborators Concepts does it again. And by “it”, we mean produce another high-quality collab in a stunning colorway that will have no shortage of (well deserved) hype building up to its release. This time, Concepts teams up with Asics once again for a special edition of the Gel Lyte V inspired by the film Blow. As you may know, the film stars Johnny Depp as Boston George Jung, a big-time American cocaine smuggler in the 1970’s from Weymouth, MA. Taking obvious inspiration from the drug of choice in Blow, the Gel Lyte V receives an off-white suede upper accented with blood red for the midsole heel to represent the violence of the drug industry. The CNCPTS x Asics Gel Lyte V is slated for a release this Friday, January 30th at the NYC pop-up and the flagship store in Cambridge, MA, as well as a online release at 7PM EST. 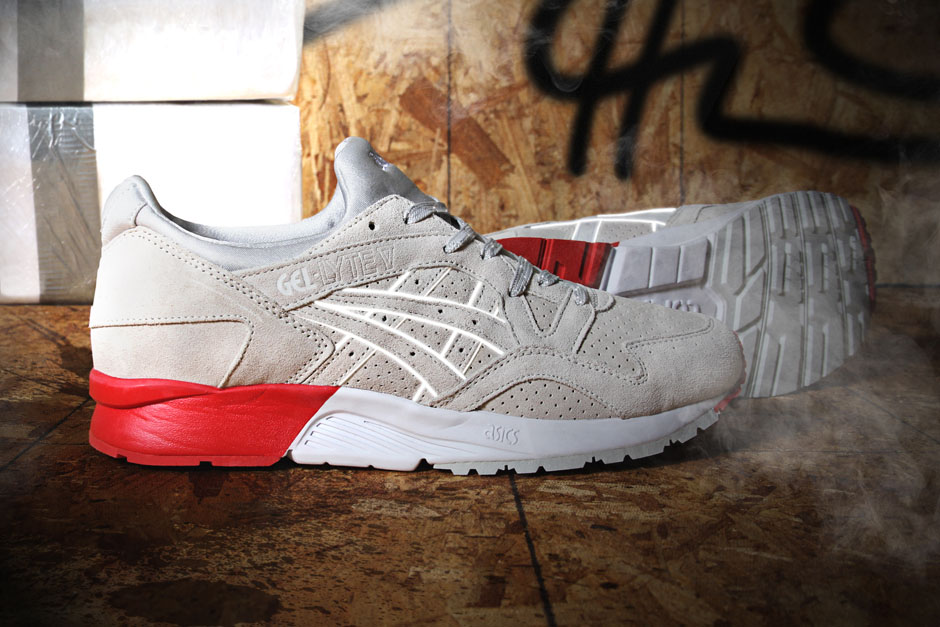 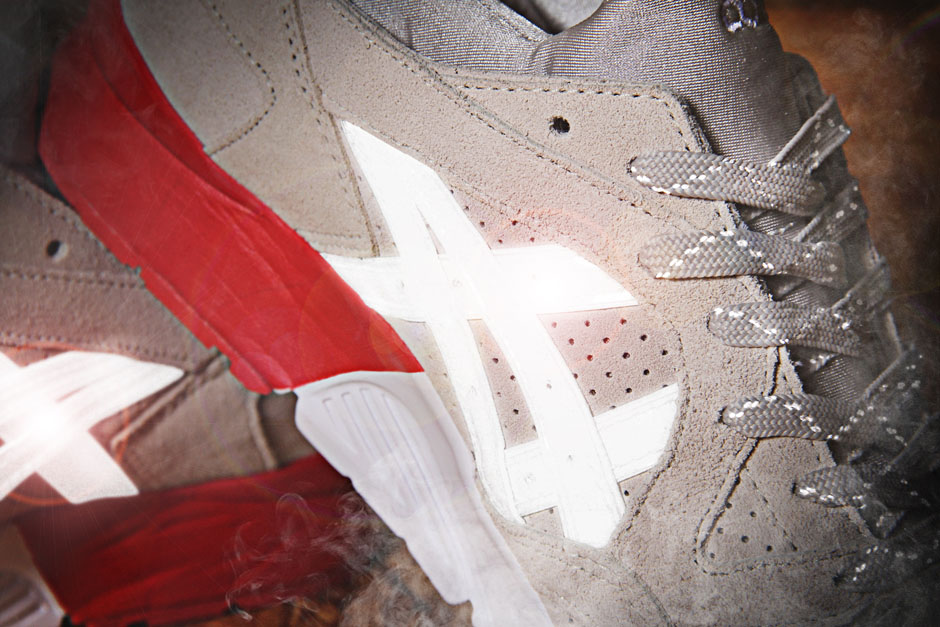 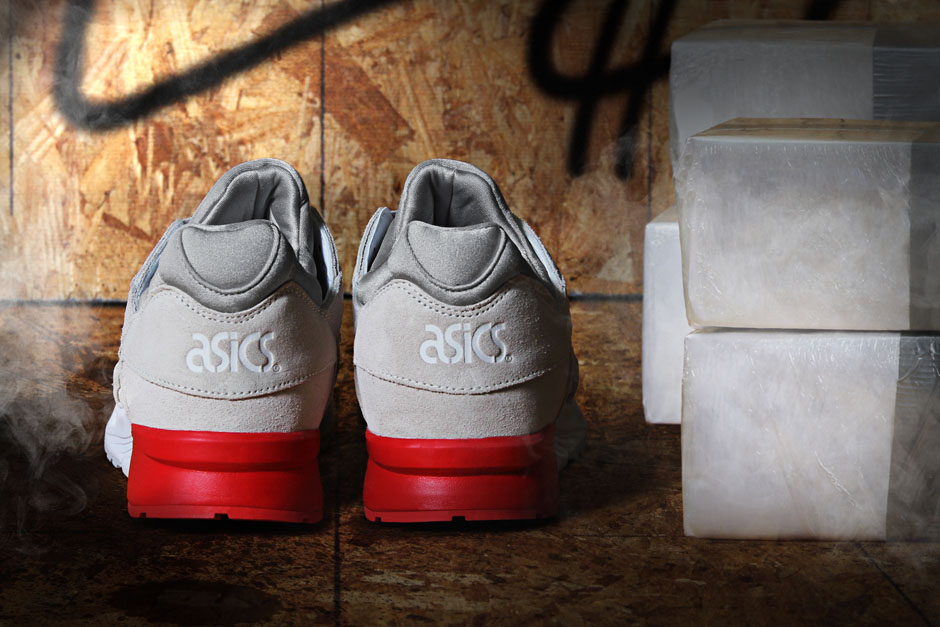 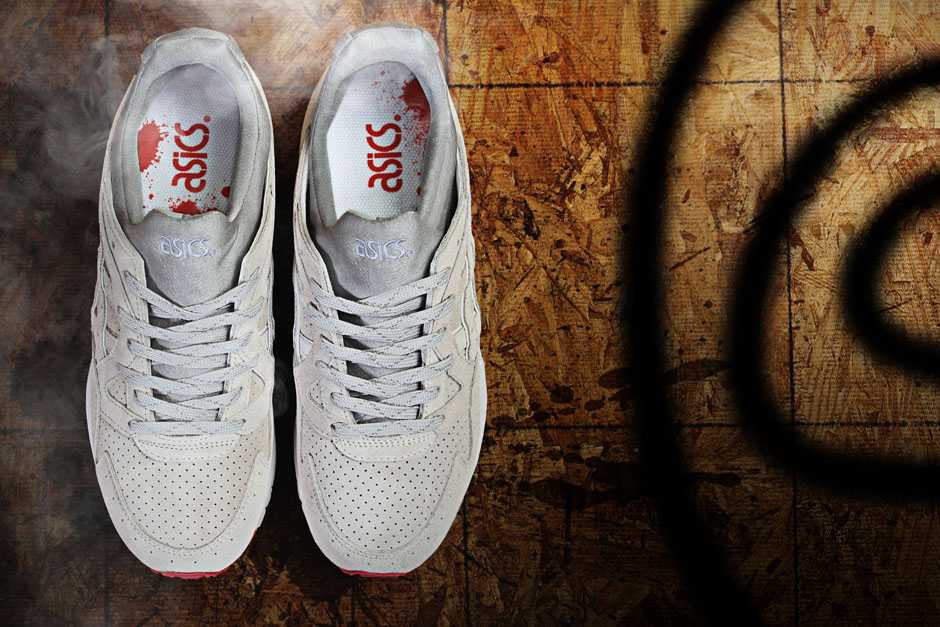 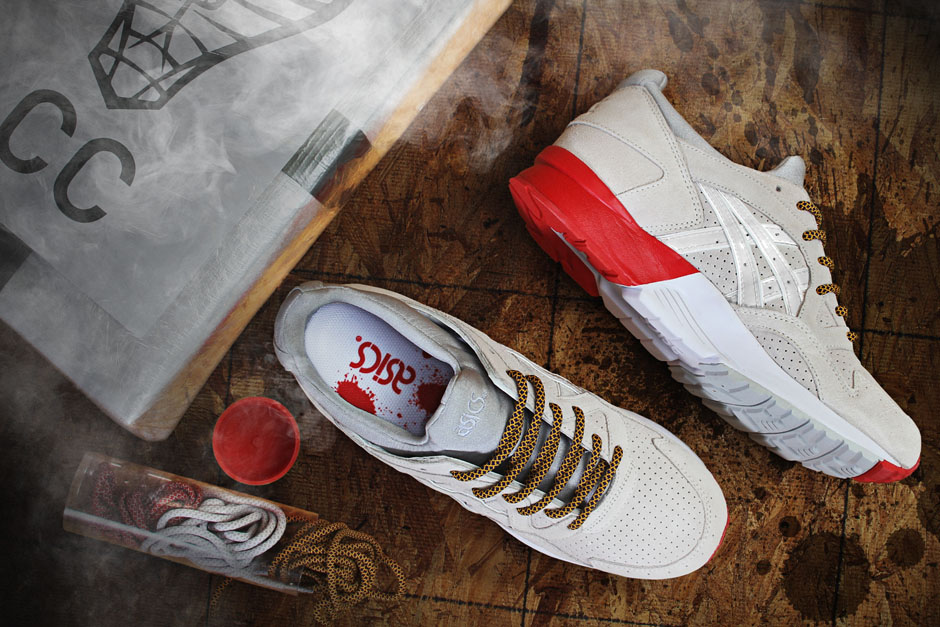