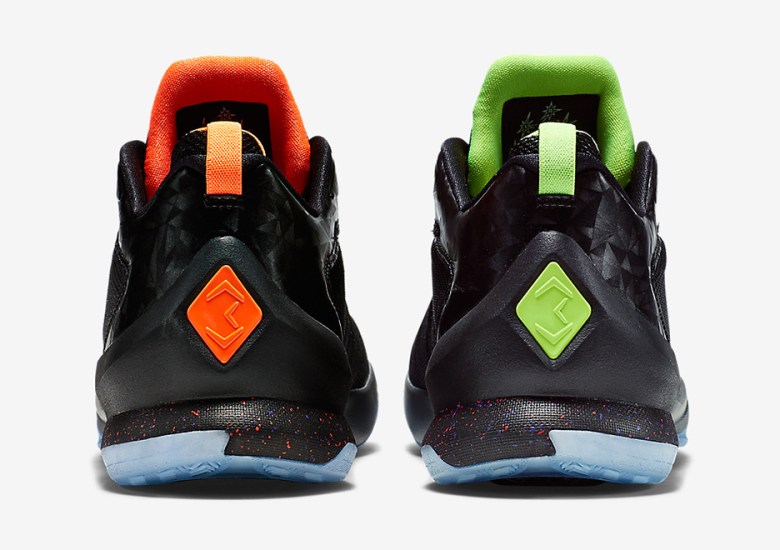 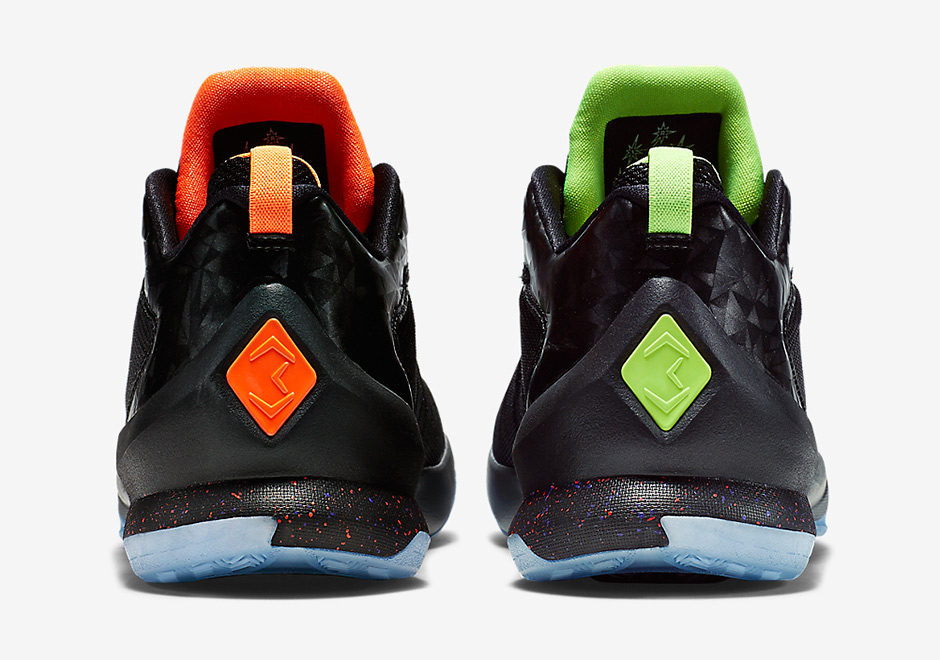 Jordan Brand unveiled two new concepts within the CP3 line called the “Nitro” Pack, inspired by the street racing scene in Los Angeles, and the “Jekyll & Hyde”, which highlighted Chris Paul’s opposing personalities on and off the court. This latest colorway of his Playoffs shoe, the Jordan CP3.VIII AE, combines both concepts with the vibrant neon tones and alternate color-blocking. On the ankle collar is a subtle geometric print while a speckled midsole adds even more flavor to this great on-court option. CP3 isn’t likely to wear these on court, but you can cop these soon at retailers (they’re available now in China). 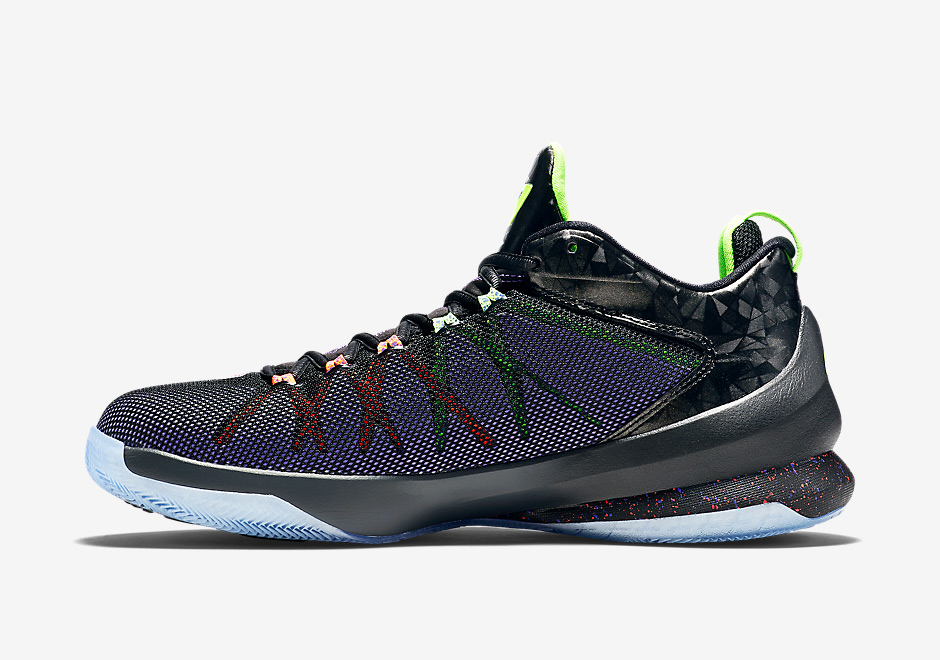 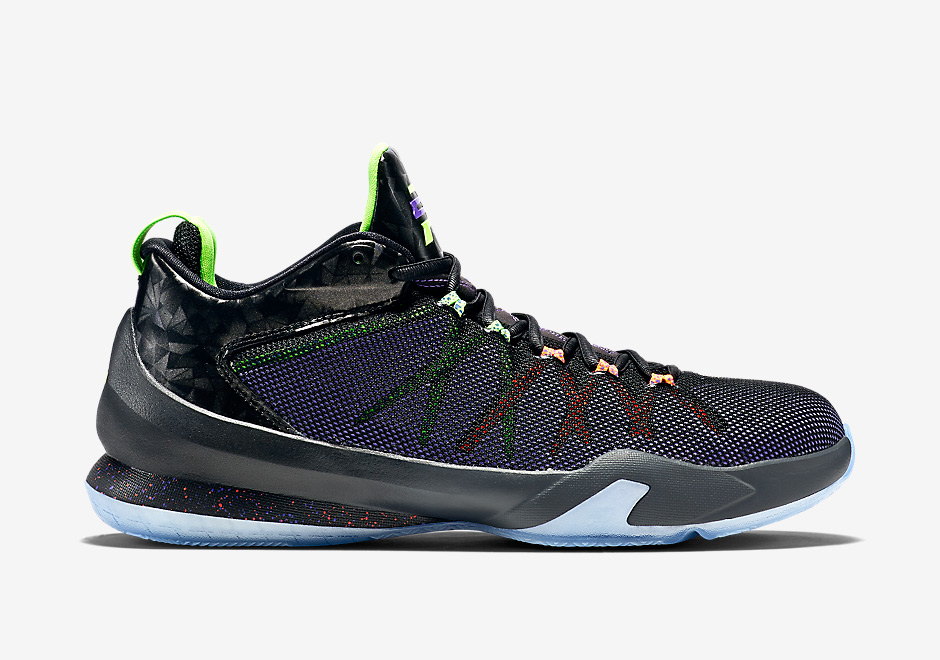 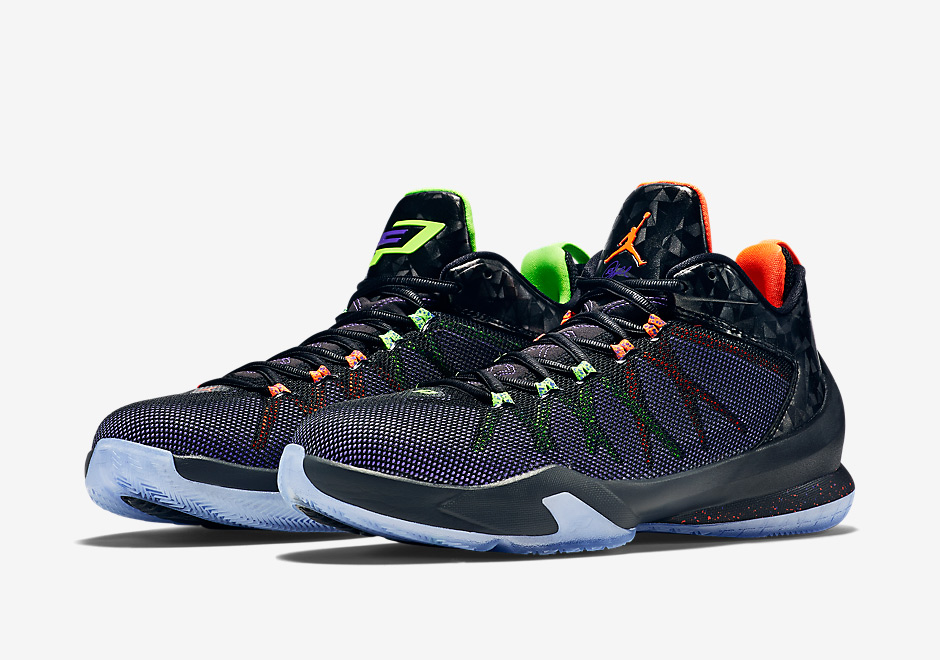 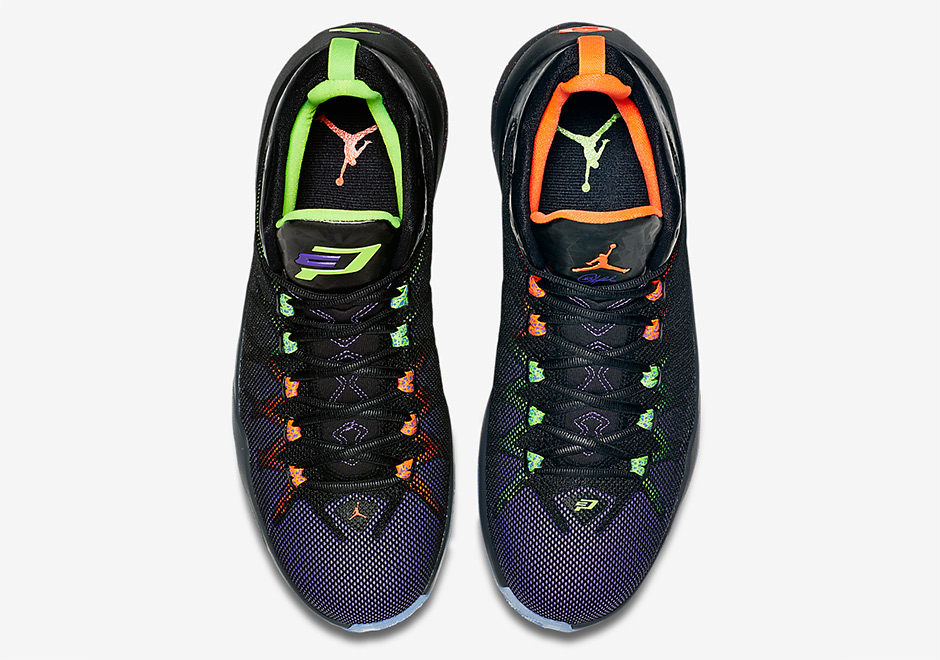 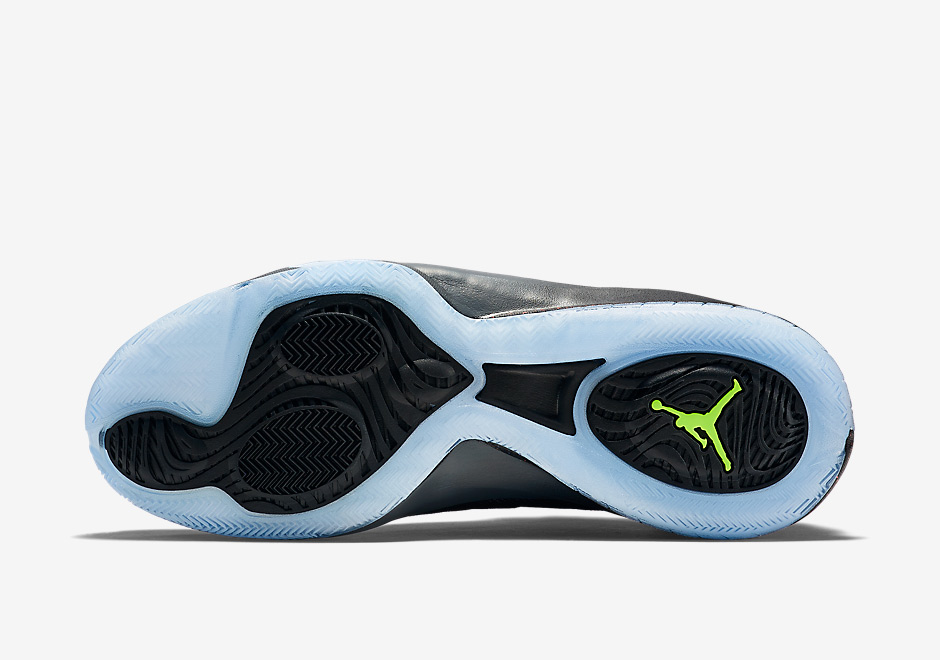