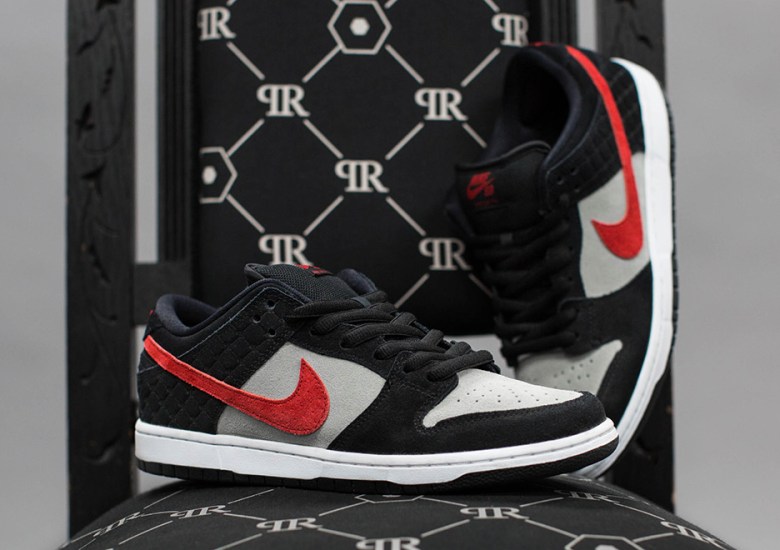 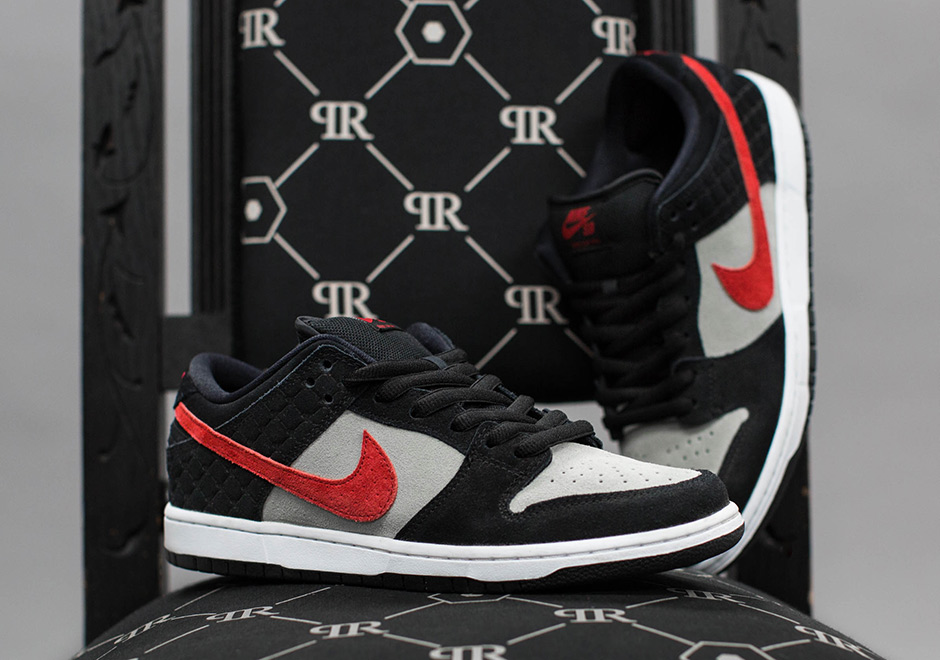 When you think of Nike SB’s pro riders, the first name that comes to mind will very likely be Paul Rodriguez. And it’s for good reason. “P-Rod” is already one of the biggest names in modern skateboarding, but he’s also the first signature athlete for Nike’s skateboarding division, who’s been with the brand almost as long as the SB imprint has been in existence. Ten years, to be exact, which was when the Nike SB P-Rod 1 first dropped.

Now considered a classic by Nike SB fans, the techy, ahead-of-its-time P-Rod 1 became the first-ever “retroed” shoe from Nike SB this year, releasing again in its original white/black colorway in celebration of Rodriguez’s ten years of skating in the Swoosh. But the celebration isn’t ending there, as P-Rod and Nike SB have something else up their sleeves: the Primitive x Nike SB Dunk Low. 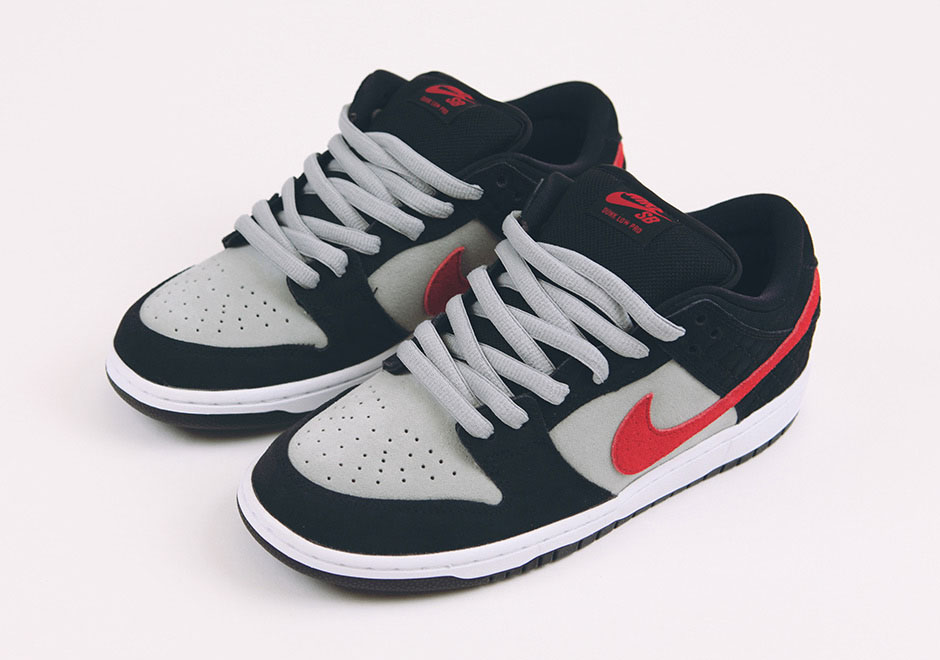 Designed in conjunction with Primitive—Rodriguez’s own skate and sneaker shop turned full-fledged skateboard brand—the collaborative Dunk Low celebrates his career with Nike SB and the P-Rod 1. “It’s inspired by one of my favorite colorways of the P-Rod 1”, Rodriguez says. We added the P-Rod monogram around the heel as a nod to the first model.” He also stressed his intention to keep the celebratory sneaker subtle, which seems to be a reflection of his own humbleness: “I wanted it to be clean and understated. I didn’t want a loud colorway”.

If you look back at the history of the P-Rod Line, you’ll see this version of the Dunk is right on par with many of the colorways for his various signatures. Black, red, grey, and white always dominate the P-Rod line, and it’s no coincidence. Like almost every other sneaker connoisseur out there, P-Rod is a fan of Air Jordans, which led us to wonder if MJ’s signature line has had any influence on his own signature series. “Absolutely”, he says without hesitation. “Jordan was the man when I was growing up.” His love for all those OG Jordans and their Chicago Bulls color schemes is so ingrained, he doesn’t even always color-up his own shoes in the same scheme on purpose. “That colorway is just so classic. It’s not always a conscious effort. It just happens”, he admits. 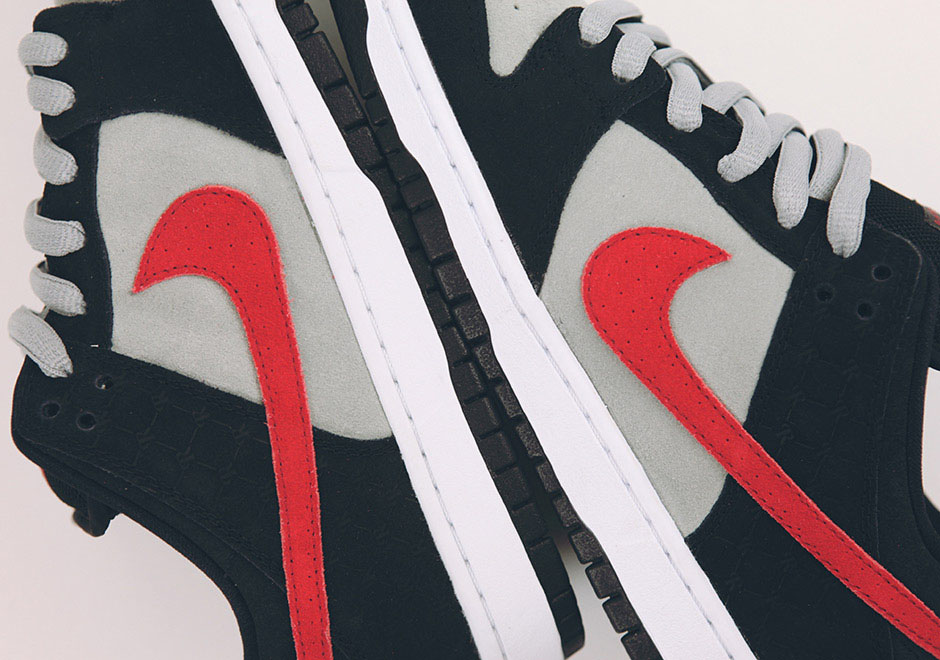 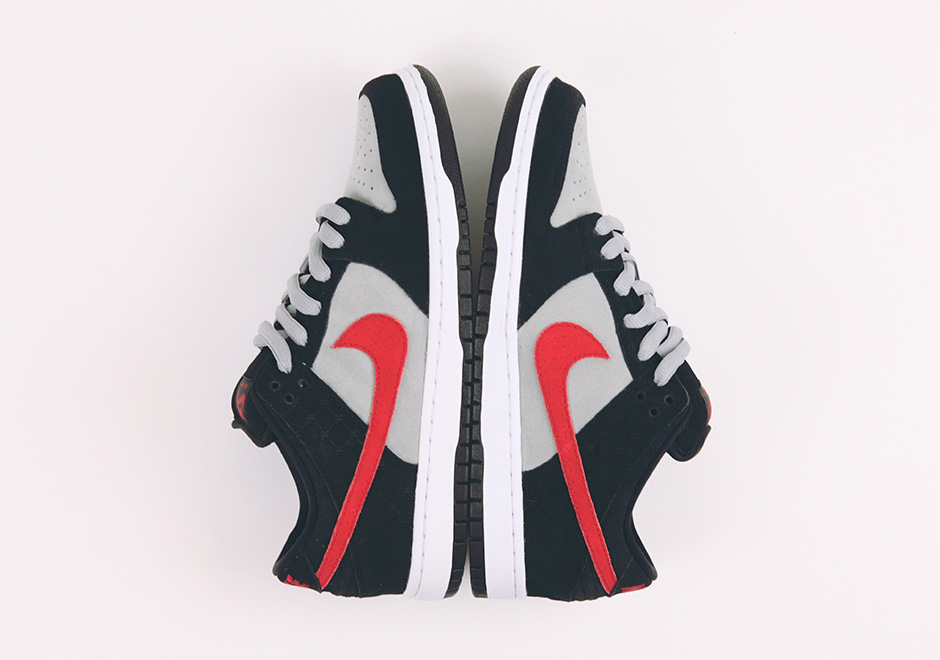 Speaking of Michael Jordan, P-Rod is in some very exclusive company with his Airness: being one of only four athletes with eight or more signature shoes with Nike. Legendary names like Penny Hardaway, Ken Griffey Jr., Bo Jackson; they all have less signature models than P-Rod. That could easily lead to an inflated ego for many individuals, but the ever-humble Rodriguez counts his blessings. “It’s unbelievable”, he says with a hint of awe in his voice. “To be up there with Michael, Kobe, and LeBron is unreal.”

With P-Rod being with Nike for ten years and especially since he was around amidst the early 2000’s Dunk craze, it’s hard to believe he hasn’t already had his own version of the Dunk. So we couldn’t help but ask, “What took you so long?” His answer makes perfect sense. “I was just always more concerned and occupied with designing my own signature models. There were so many Dunks back in the day, and with all the colorways releasing it would have gotten lost in the shuffle. To have one now, it stands out a little more and is a little more special.” Our verdict: mission accomplished.

The Primitive x Nike SB Dunk Low Pro releases on June 17, 2015 exclusively at Primitive and will see a wider launch at select Nike SB stockists on June 20th. Continue for a detailed look at P-Rod’s Dunk. 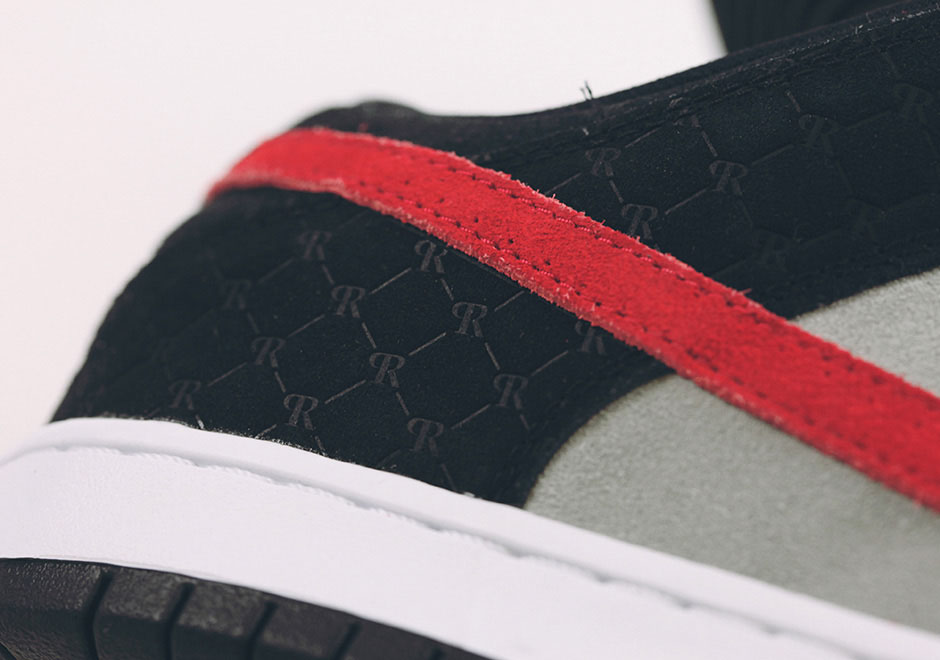 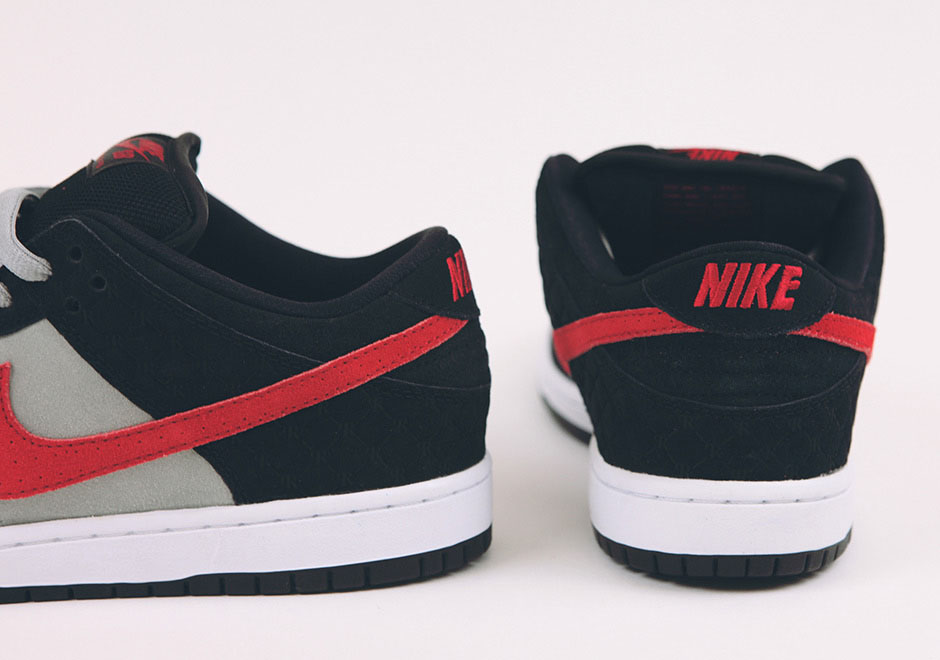 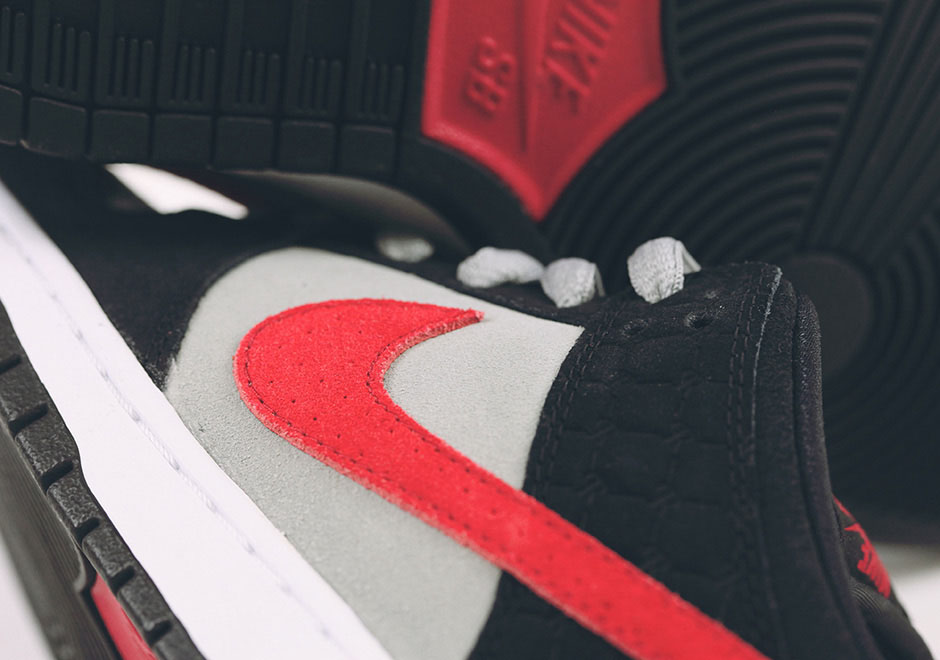 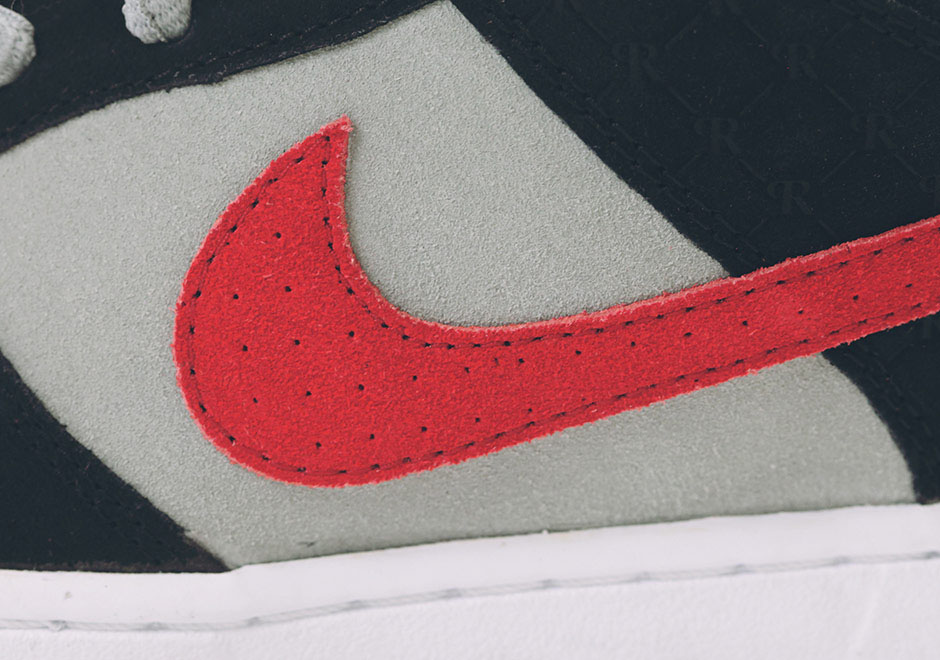 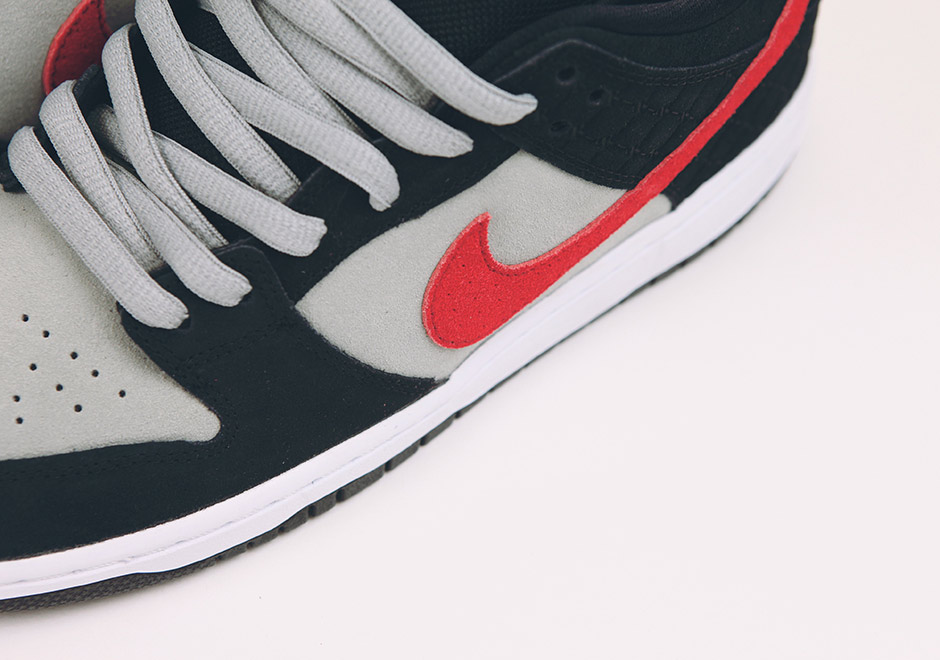 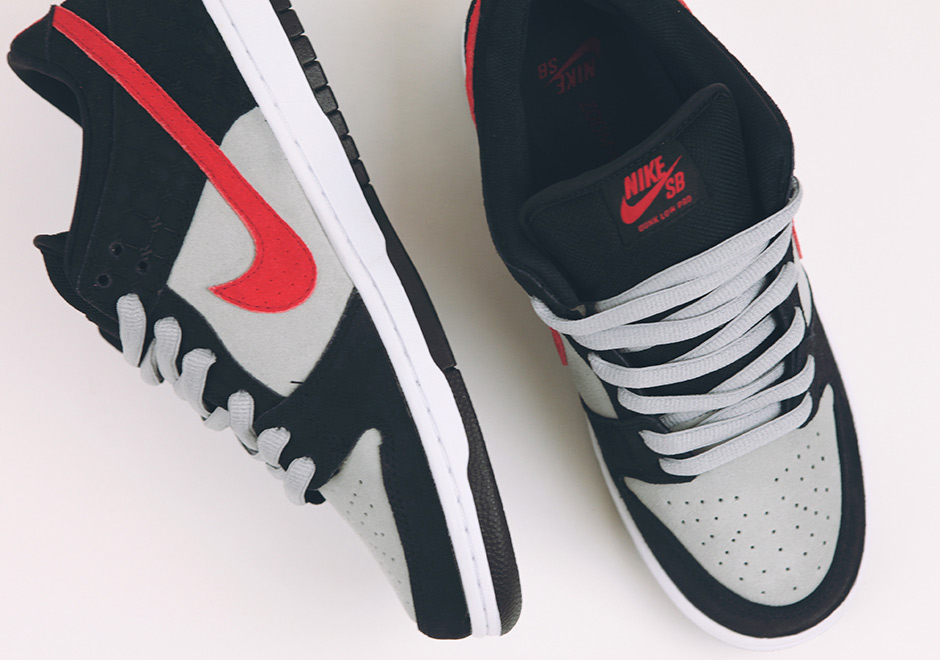 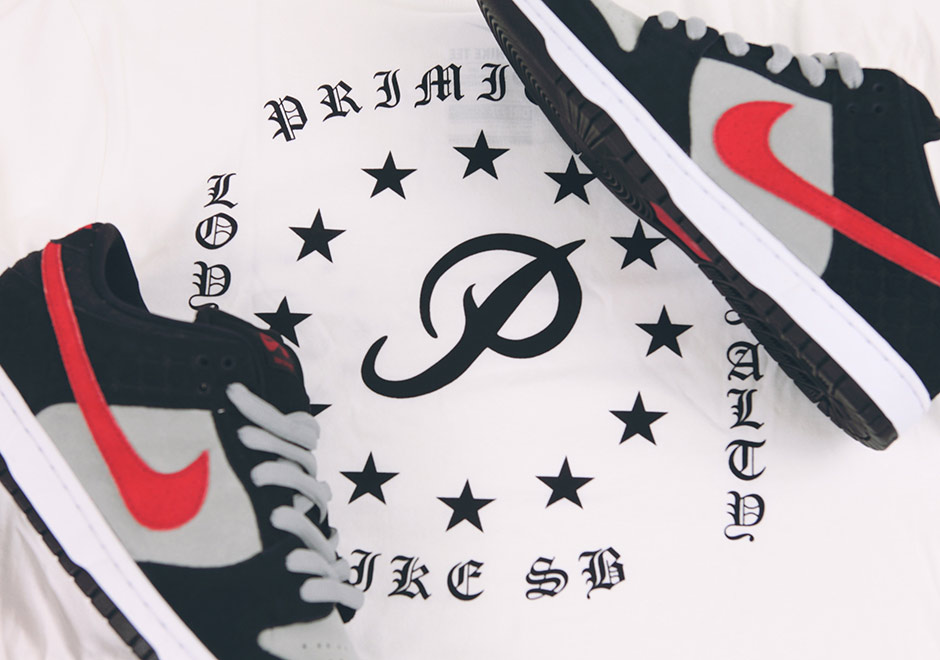 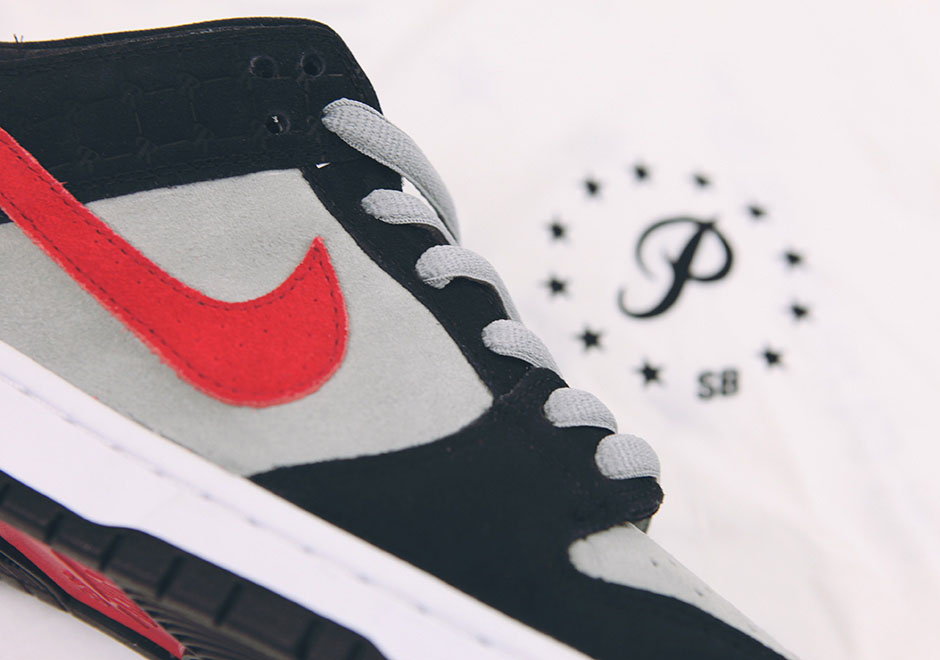 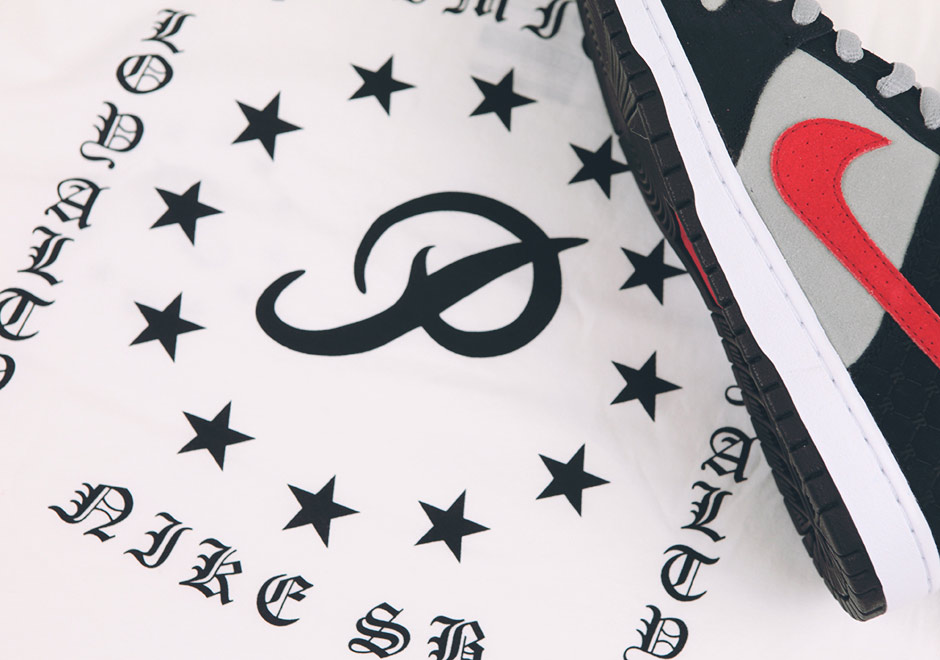 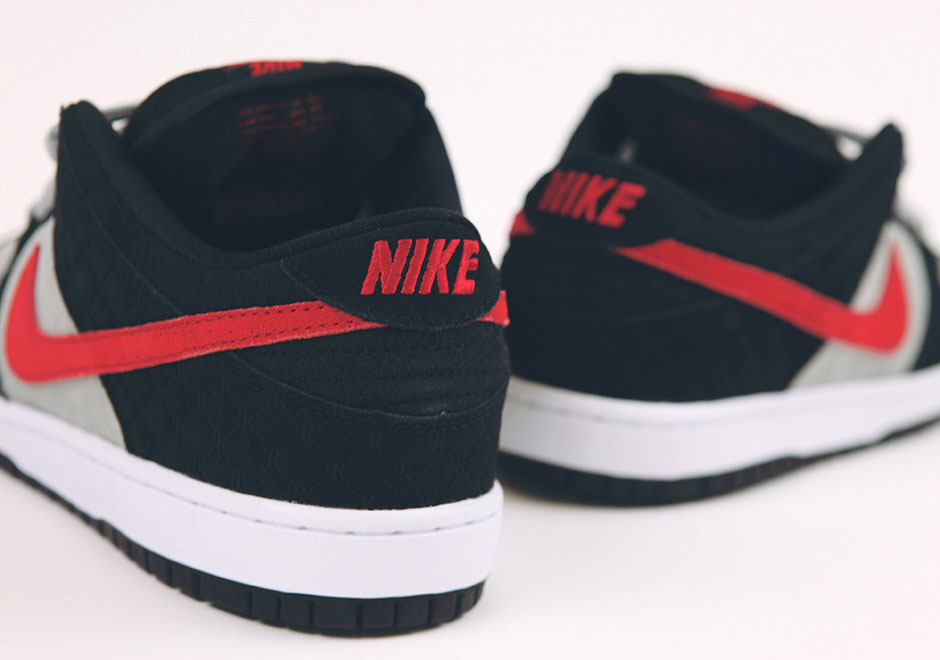