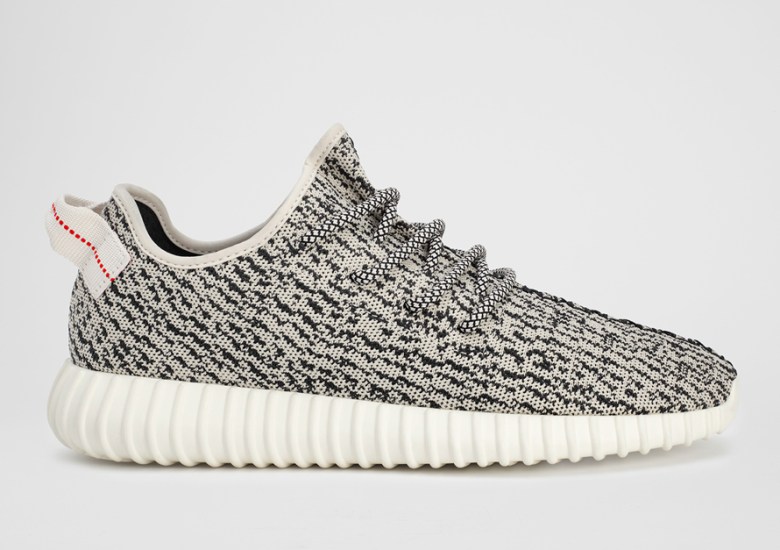 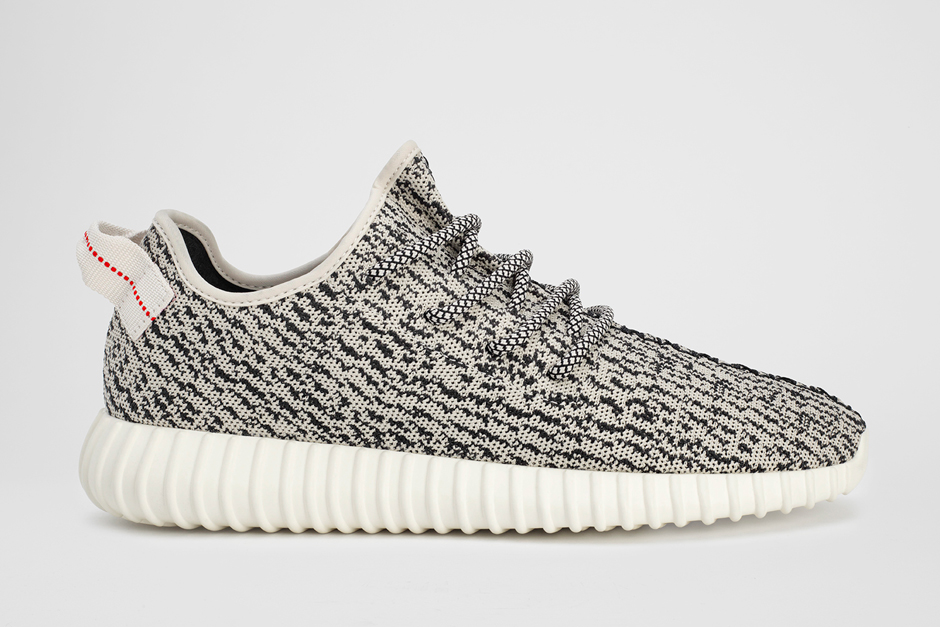 YEEZY Season 1 continues with these official photos of the adidas Yeezy 350 Boost Low on June 27th, 2015 for $200. You’ll be able to grab a pair through the adidas Confirmed app in New York City, Los Angeles, and Chicago.

By now, the chances are that you’ve already seen an in depth look at Kanye and adidas Originals’ second silhouette together, a lowtop slip-on complete with a woven Primeknit upper (which has now been officially confirmed) and a full length BOOST midsole. The widespread availability of the Yeezy Boost Low following the initial three city launch is still in question with rumors surrounding big box retailers like Pac Sun potentially stocking it, a move that’s drawing ire from much of the sneaker community.

Regardless of where you’ll be able to purchase a pair, the aesthetic focuses on universality and timelessness, as premium leather arrives on the medial side subtly imprinted with a YZY word mark. With recent updates to the adidas Confirmed app, you can have a chance to pick up your pair as early as June 27th. Check out more photos below and stay tuned for more updates regarding the Yeezy 350 Boost Low right here on Sneaker News. 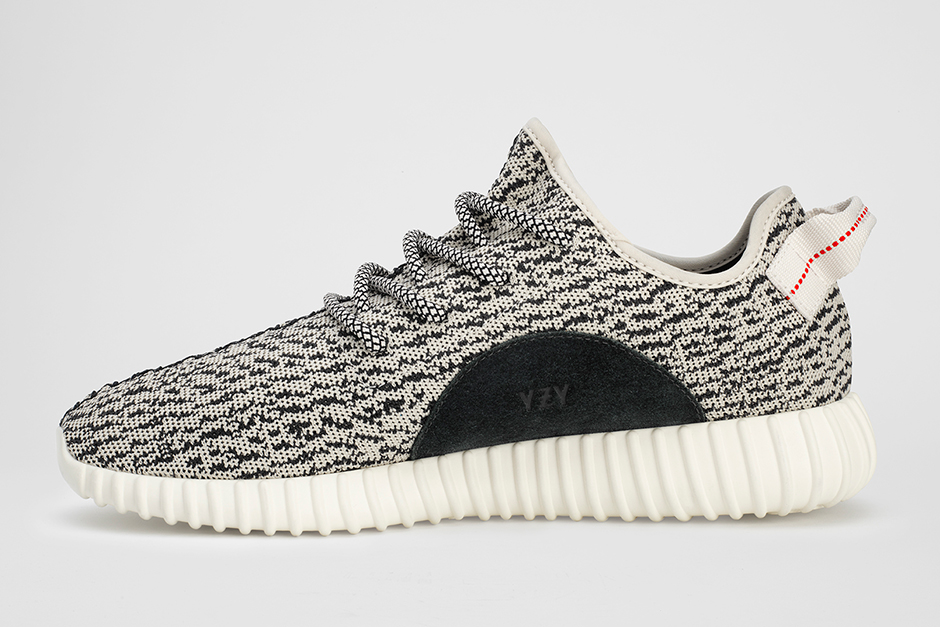 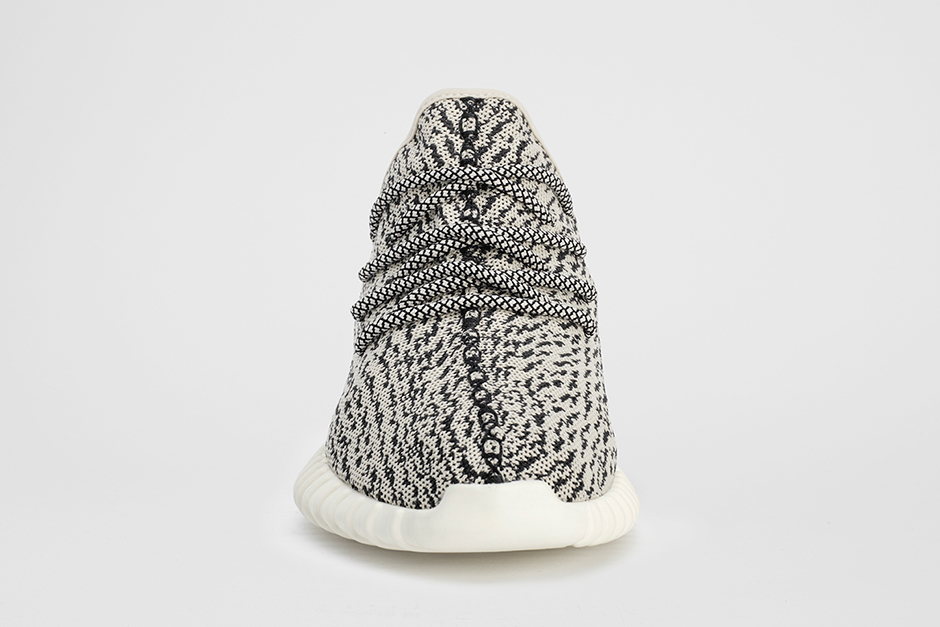 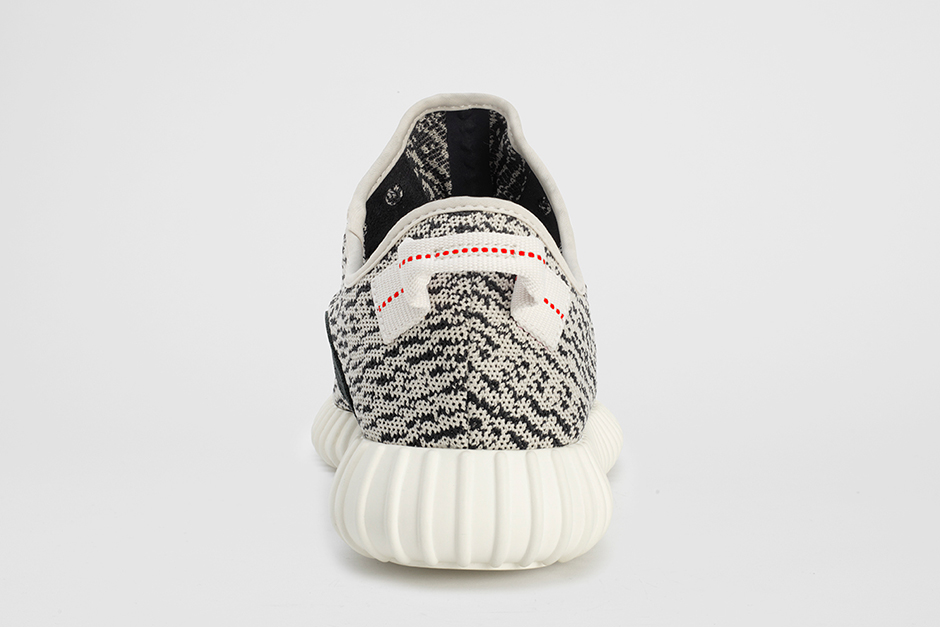 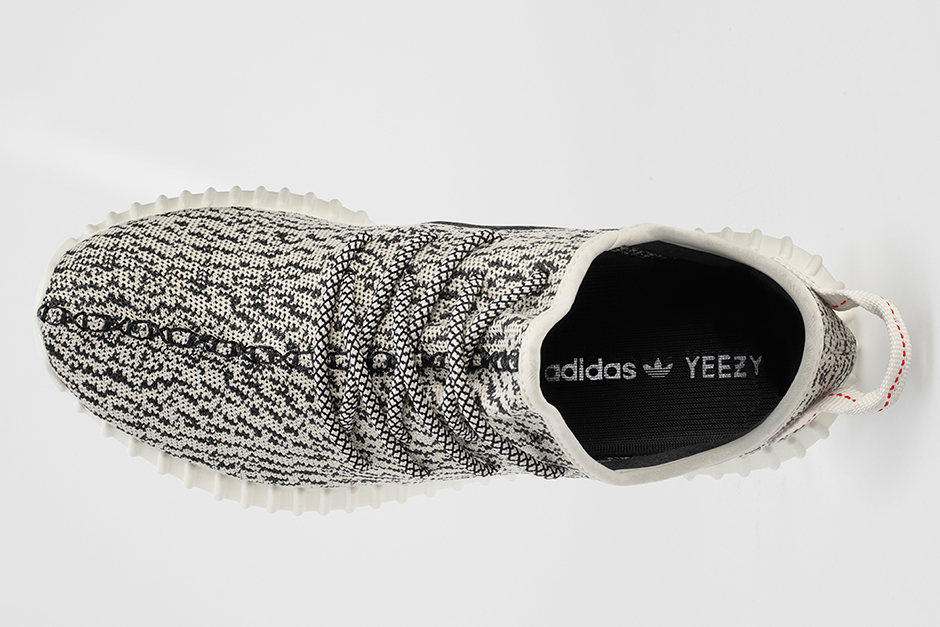 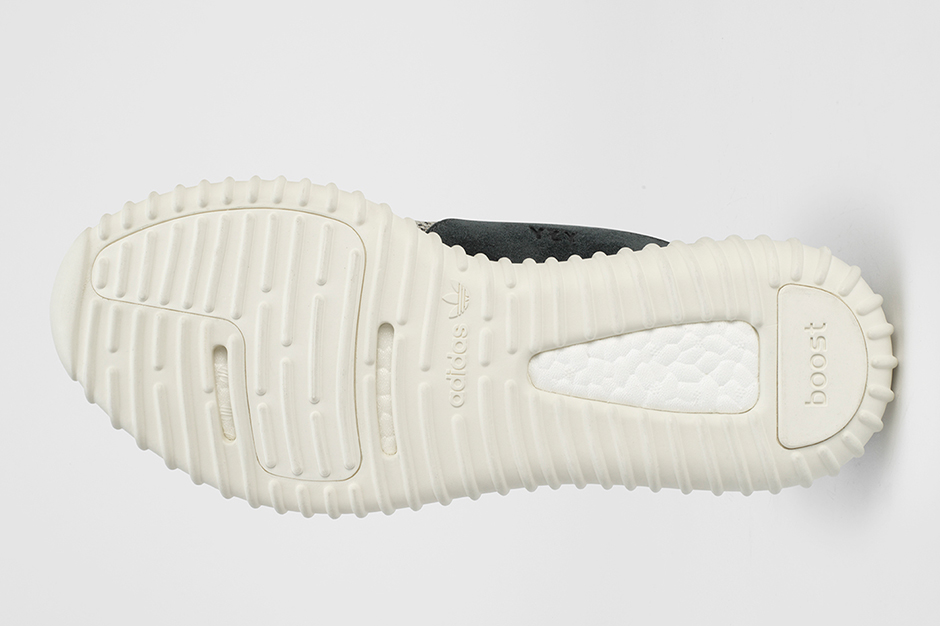 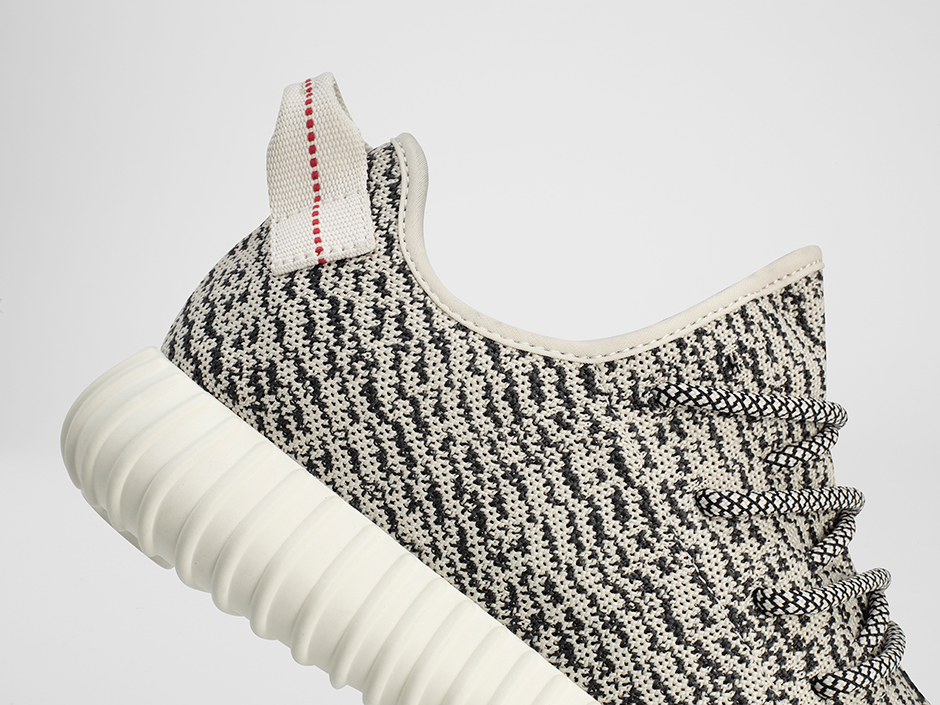 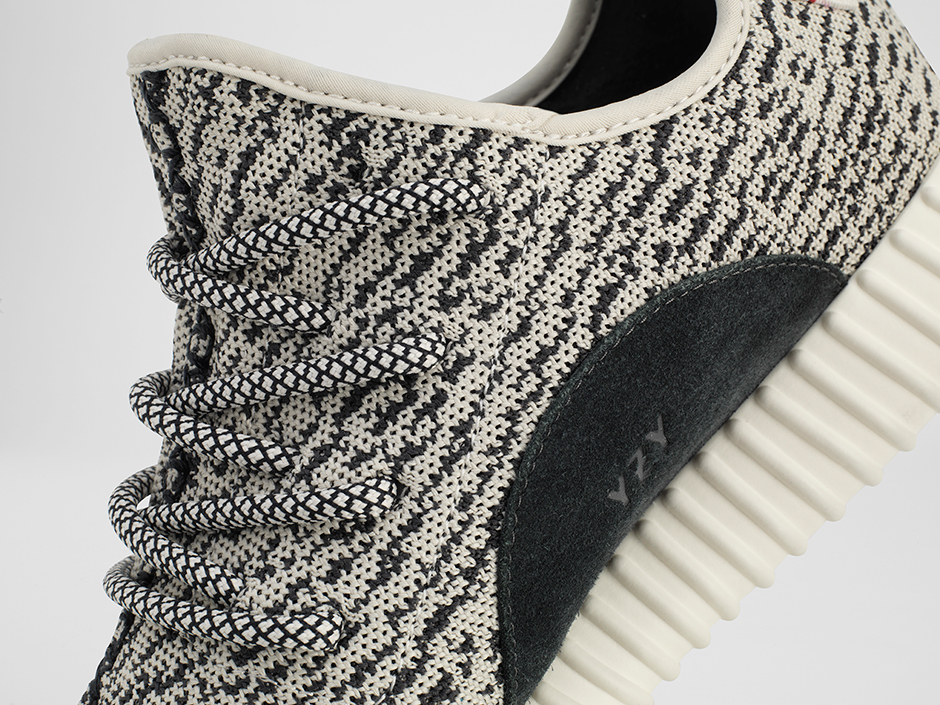