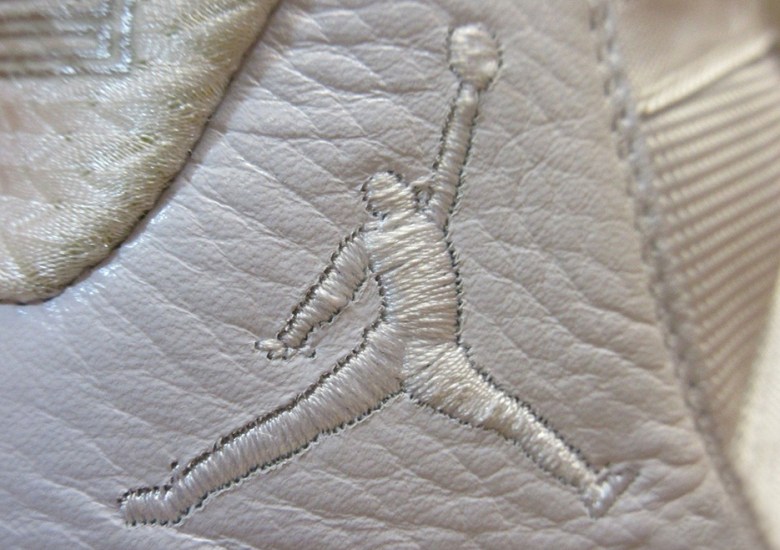 Only 25 Pairs Of This Air Jordan 11 Exist 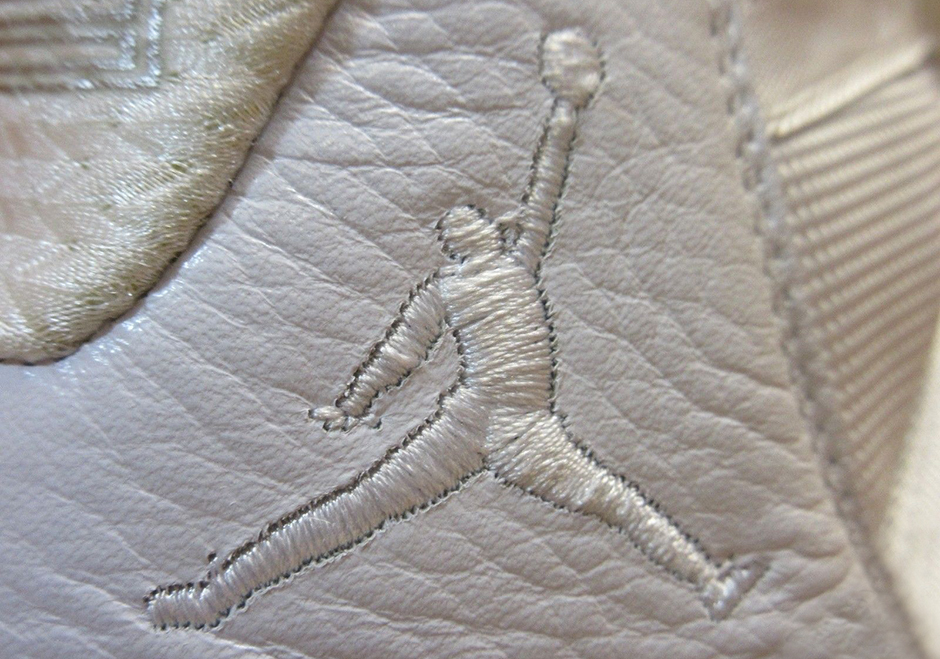 It’s hard to believe that the Air Jordan 11 “Silver Anniversary”, a pair that celebrated Jordan Brand’s 25th Anniversary, was already more than half a decade ago. Many lined up to pick up the pristine all white pair despite the fact that it was missing the signature Jumpman stitching. It wasn’t until after the release that 25 lucky customers were given the surprise of this Air Jordan 11 featuring the Jumpman logo and a special commemorative medallion. Today we revisit the release 5 years later as this special edition pair is available right now on eBay. The outsole has obviously aged, and with no sign of that special edition commemorative seal under the right insole, the origins of this pair remains a bit murky. Still, this Air Jordan 11 remains one of the rarest pairs in recent memory and we can only hope that Jordan Brand has something equally as surprising for their 30th Anniversary before year’s end. Continue onward for a better look and know that you can buy this incredibly rare find today on eBay. 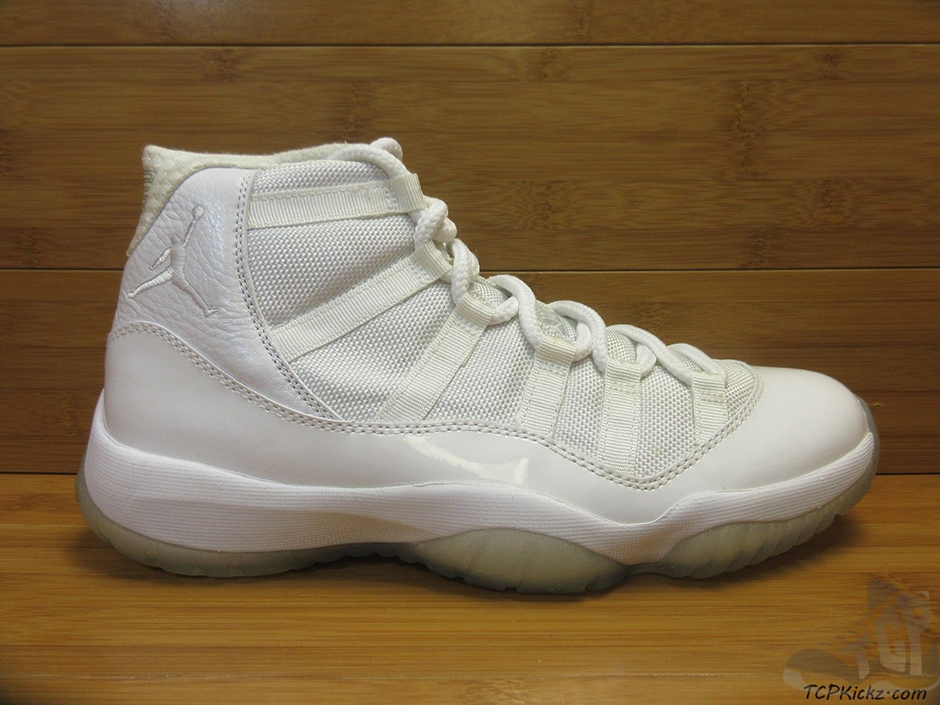 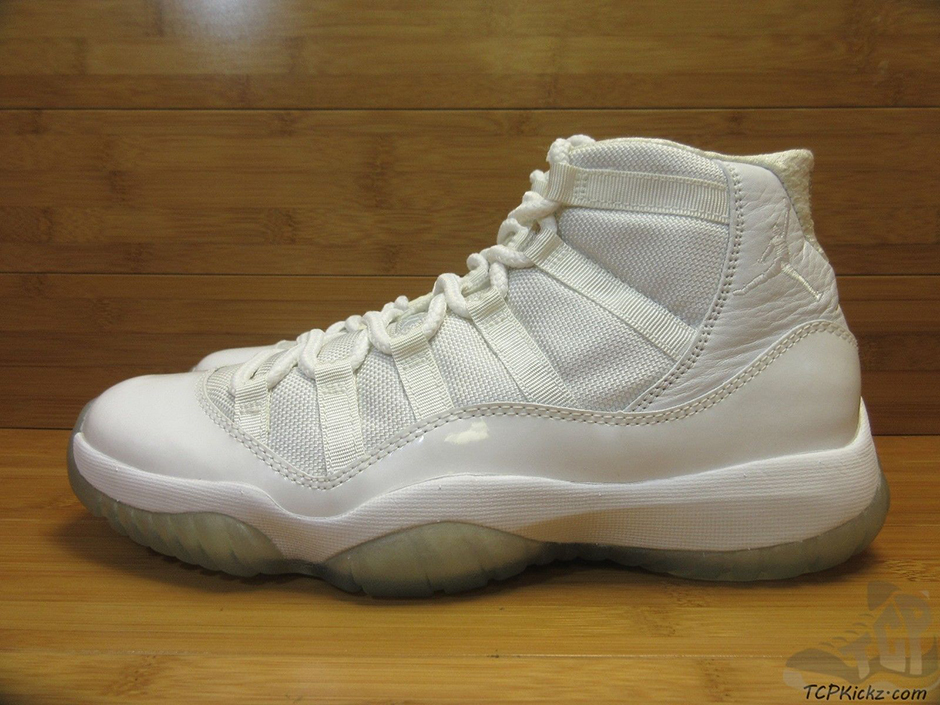 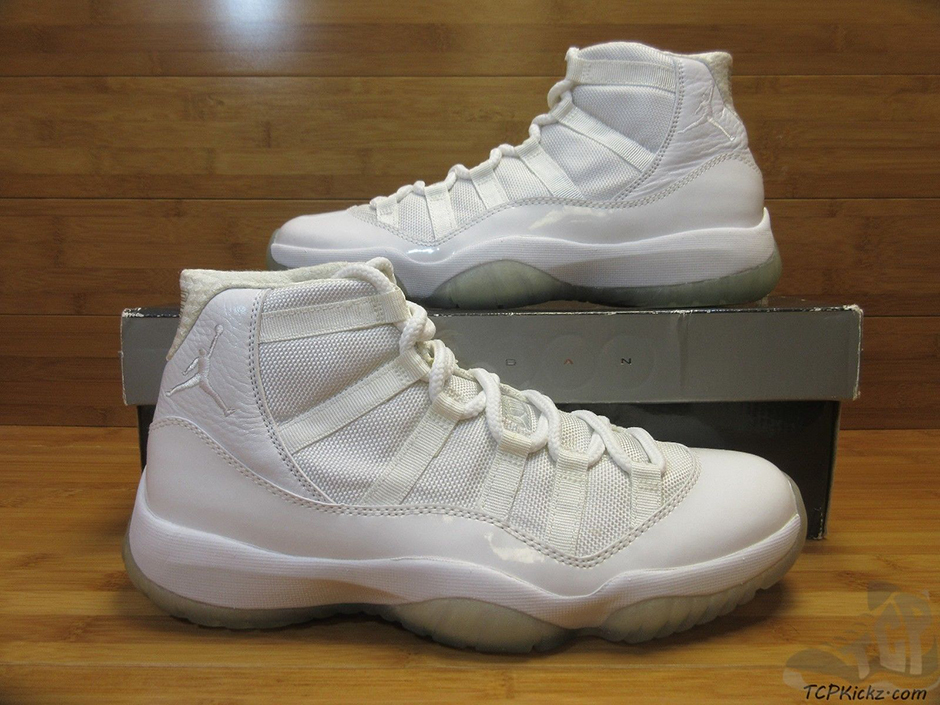 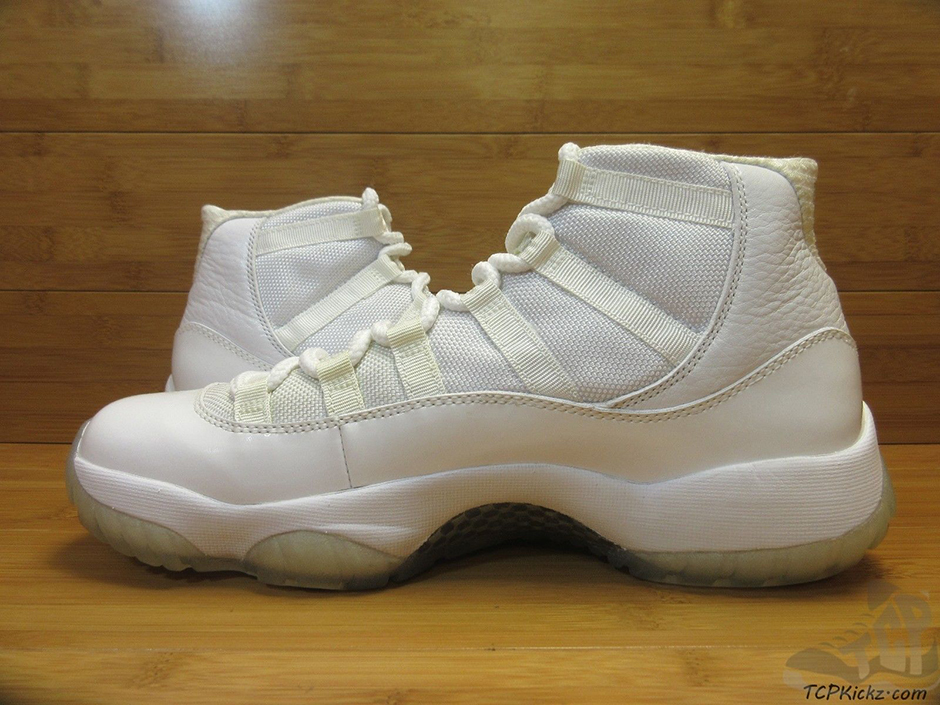 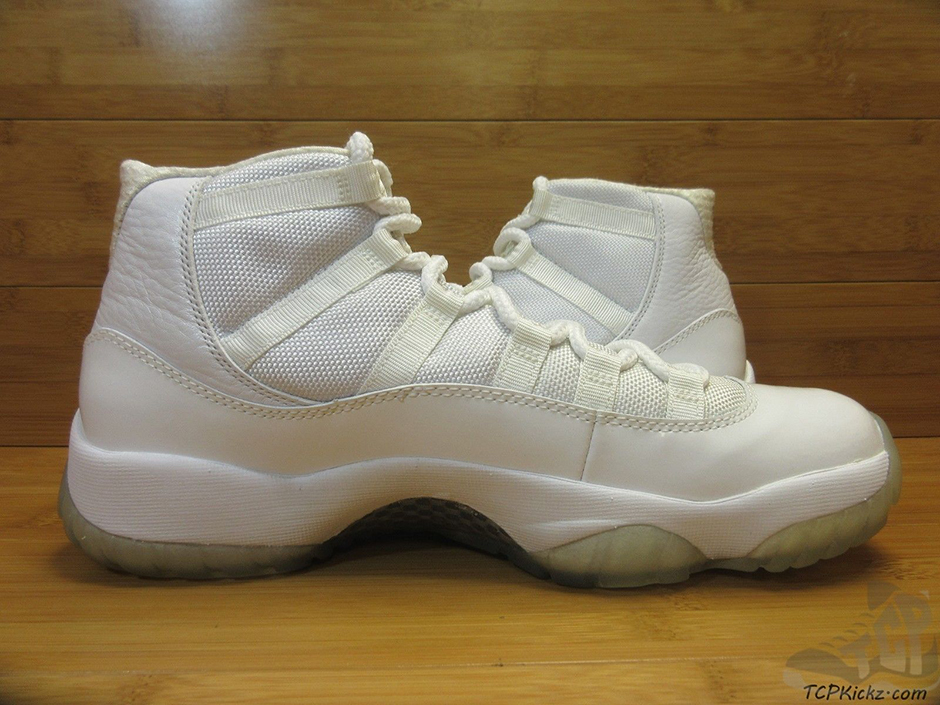 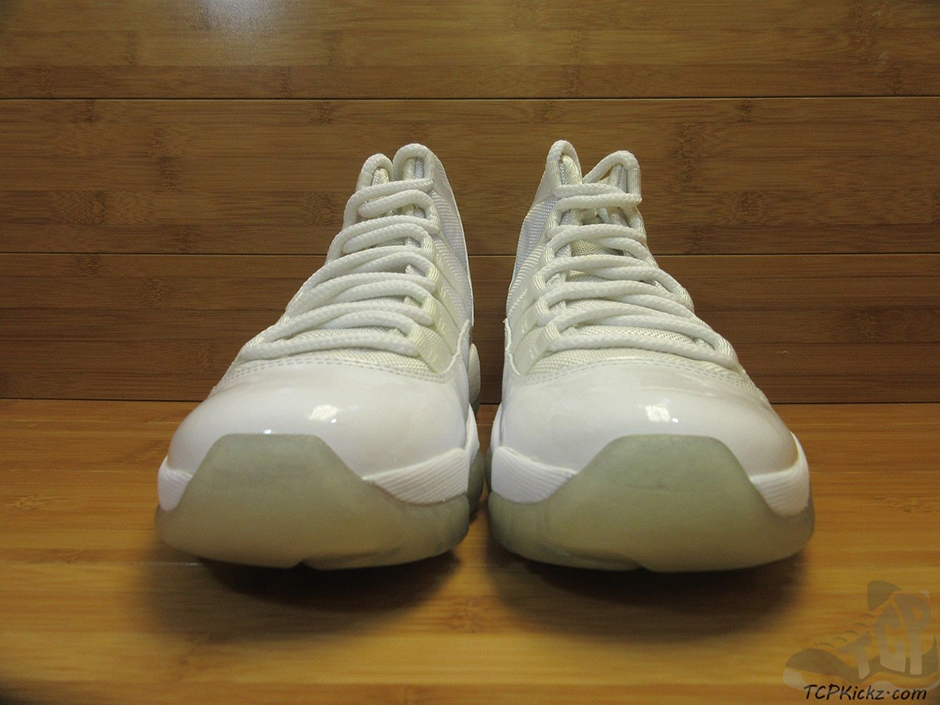 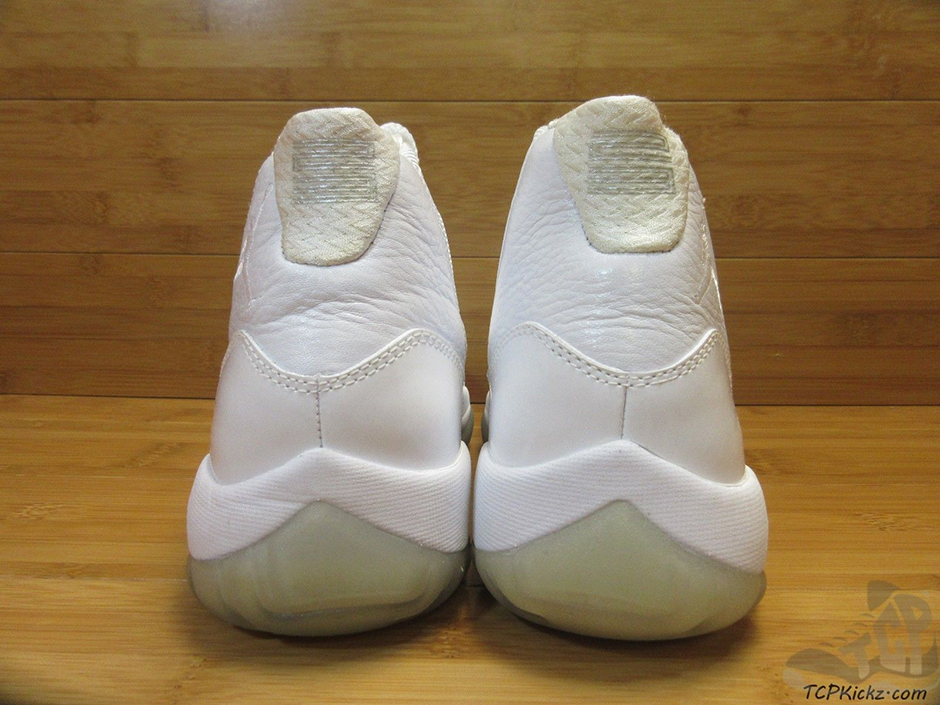 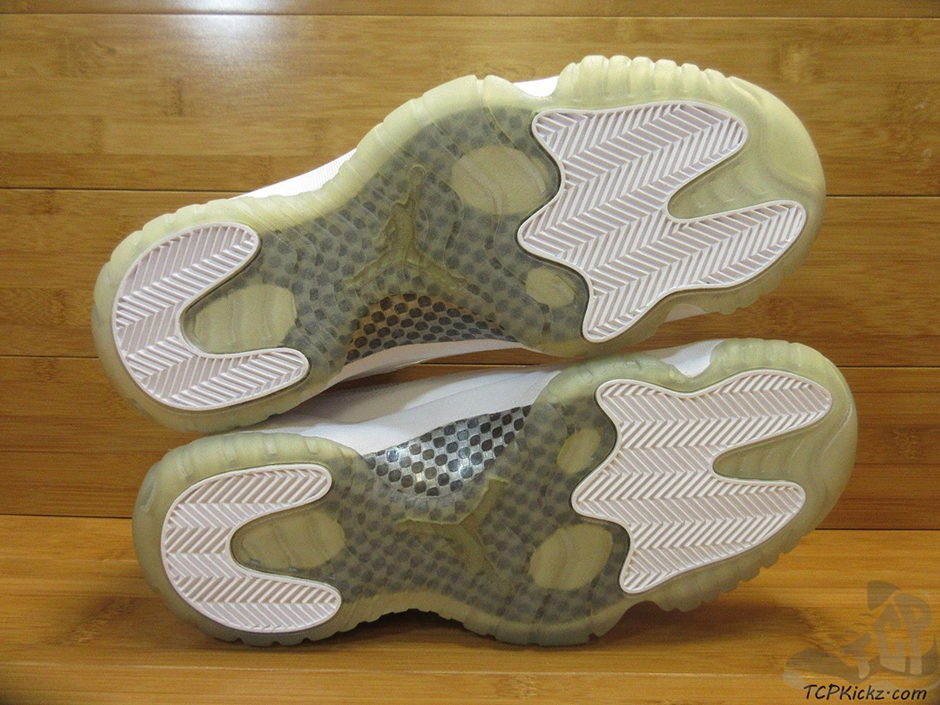 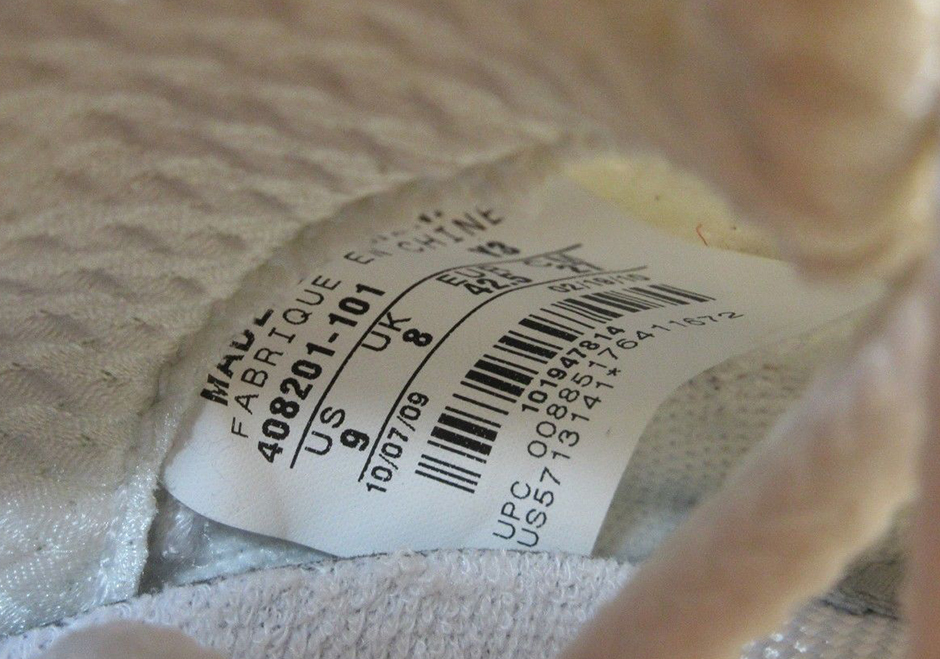 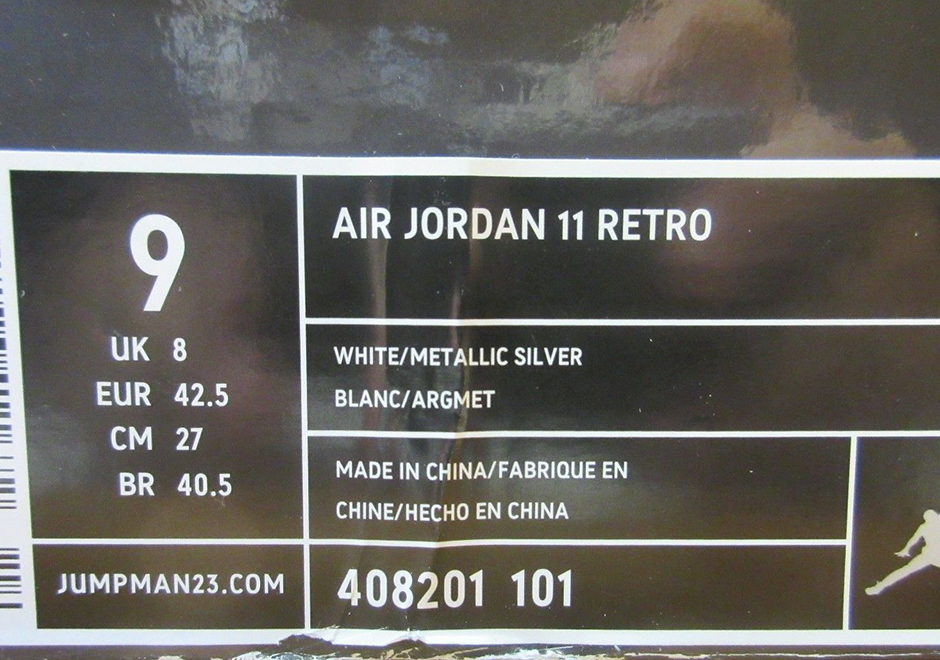