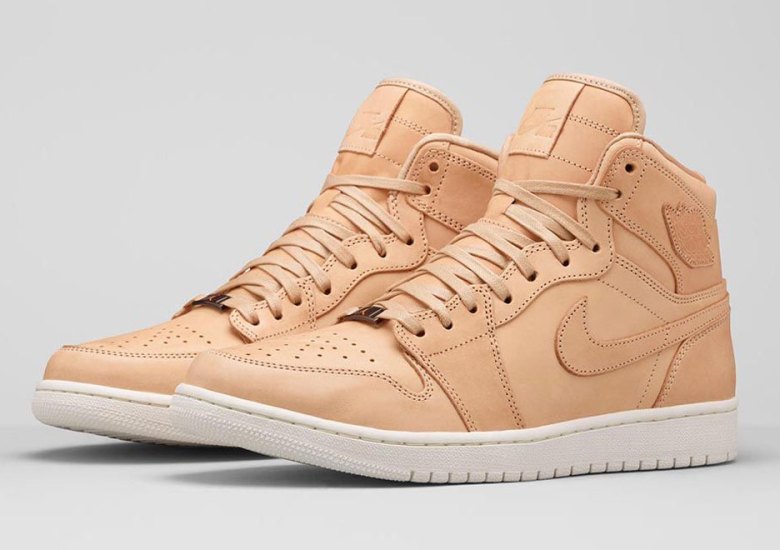 The Next $400 Air Jordan 1 Pinnacle Release Is Coming Soon 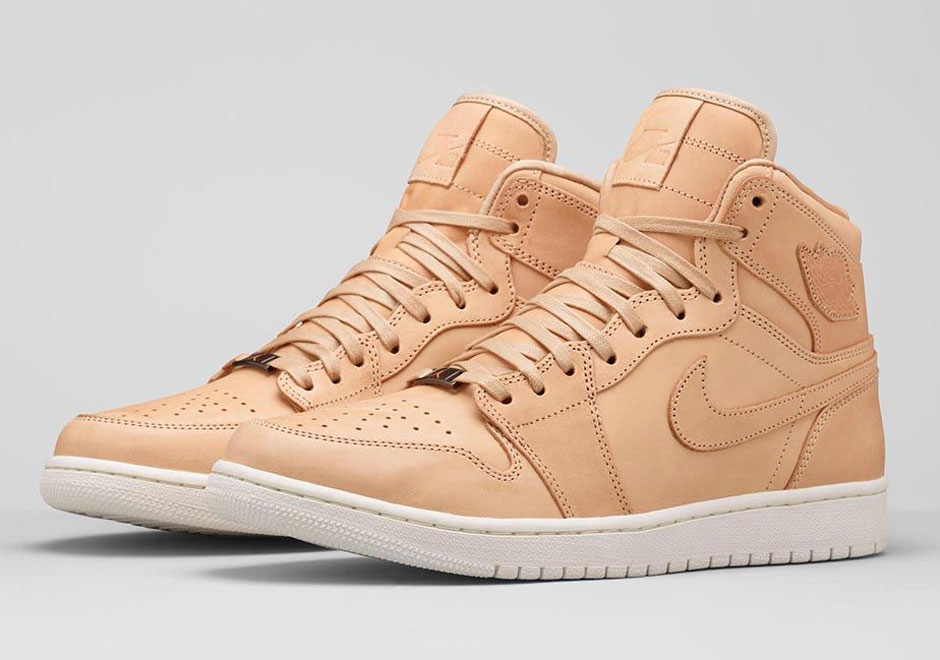 The Air Jordan 1 has celebrated 30 years in style throughout 2015, but nothing has defined the premium lifestyle aesthetics of Mike’s first signature model as well as the Pinnacle Series has. The $400 pairs showcased Jordan Brand’s attention to detail with 24K gold accents, but also displayed the Jumpman understand the Air Jordan 1’s place in popular culture today as the shoe has transformed into a lifestyle sneaker despite its performance basketball roots. The latest Air Jordan 1 Pinnacle ditches any lingering snakeskin motifs for an aesthetic straight from Hender Scheme’s arsenal as a Vachetta Tan upper made of luxurious leather holds nothing back. The Wings logo gets its very own patch instead of the usual embossing. Check out more official photos below and know that his pair will be available stateside on September 26th for $400. 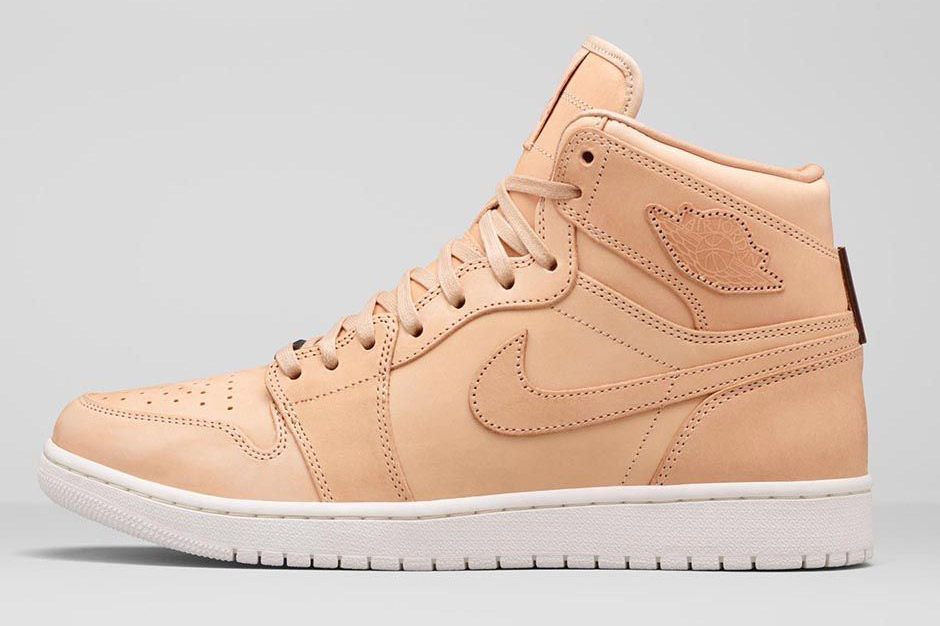 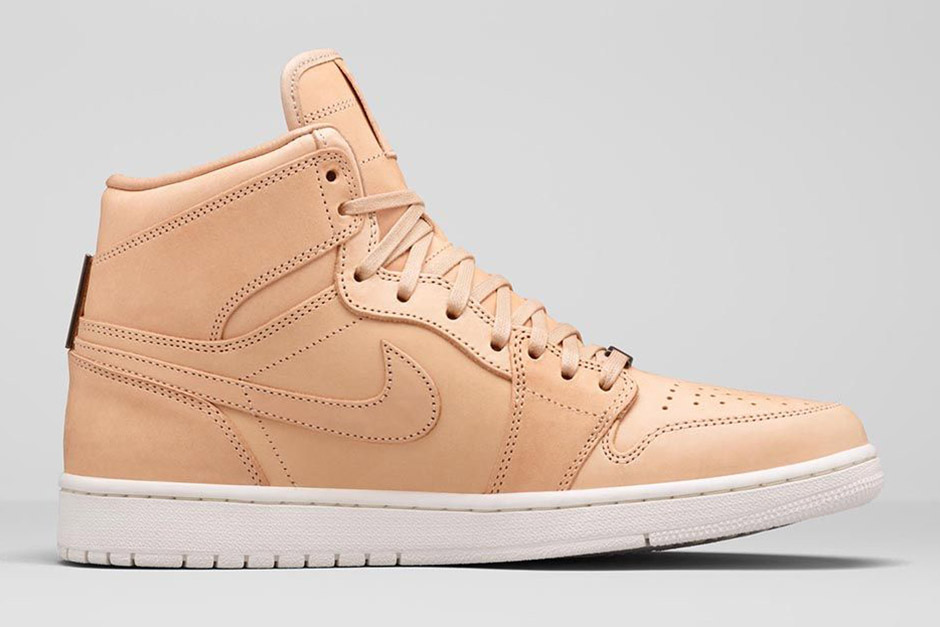 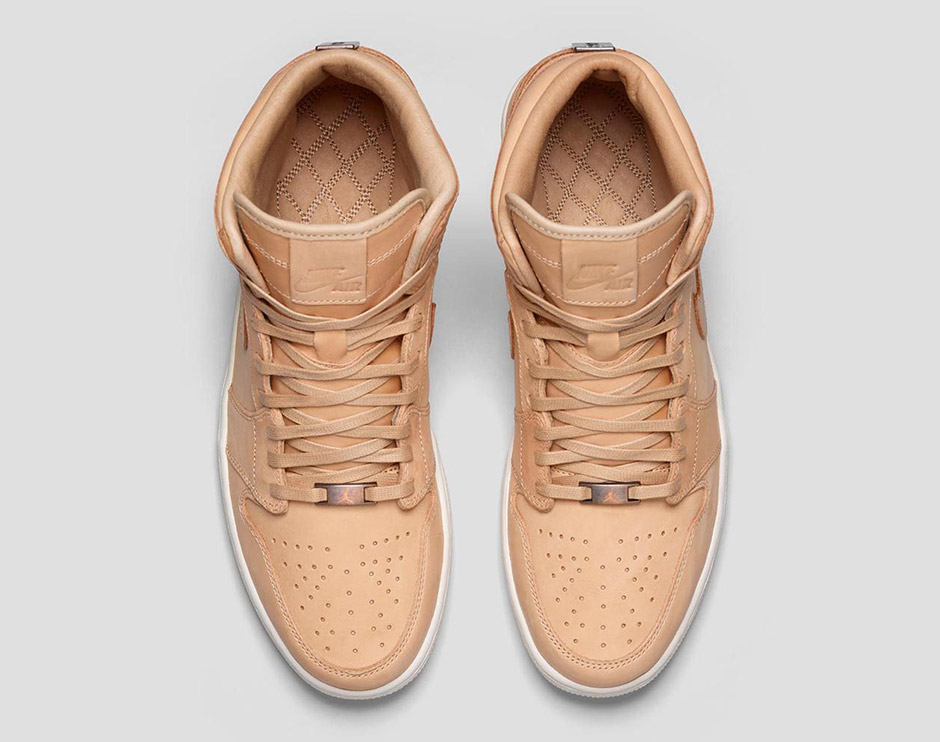 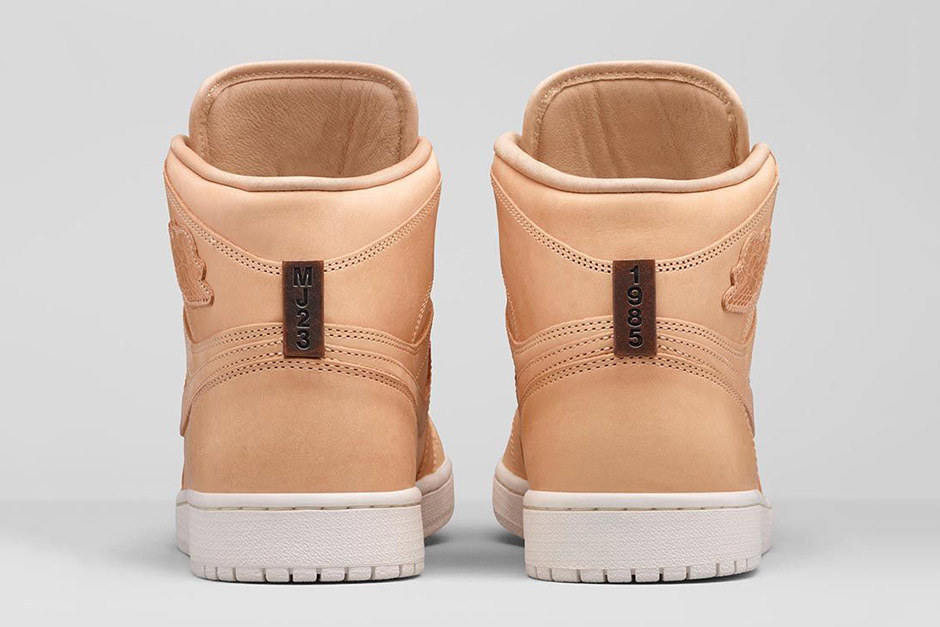 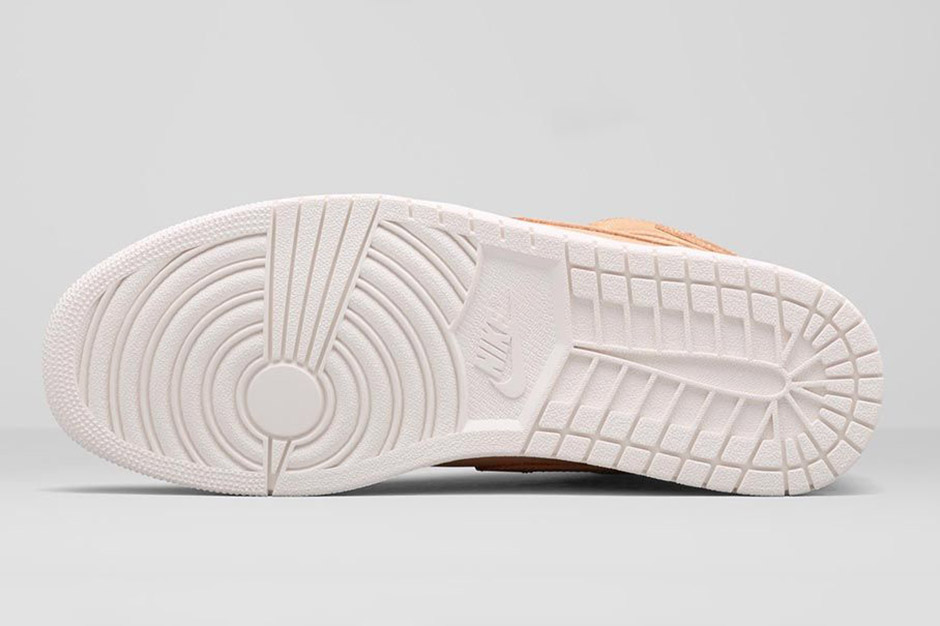