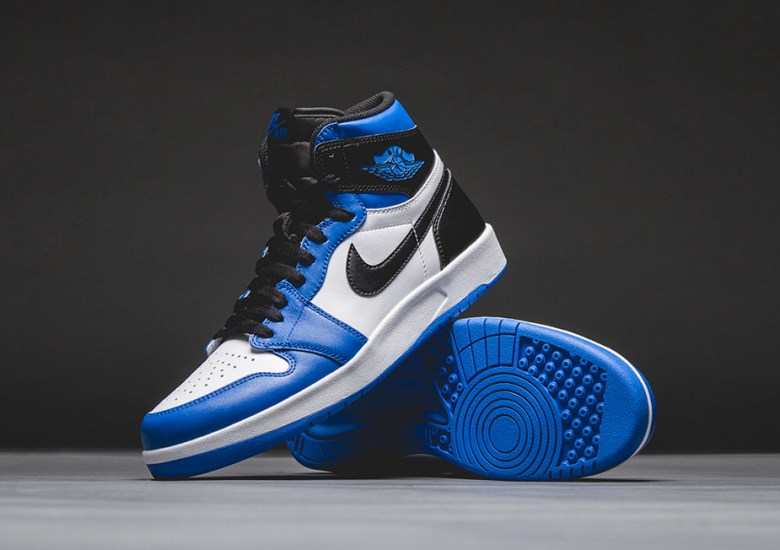 The Air Jordan 1.5 Is Back In A Familiar Colorway Without The Added Hype 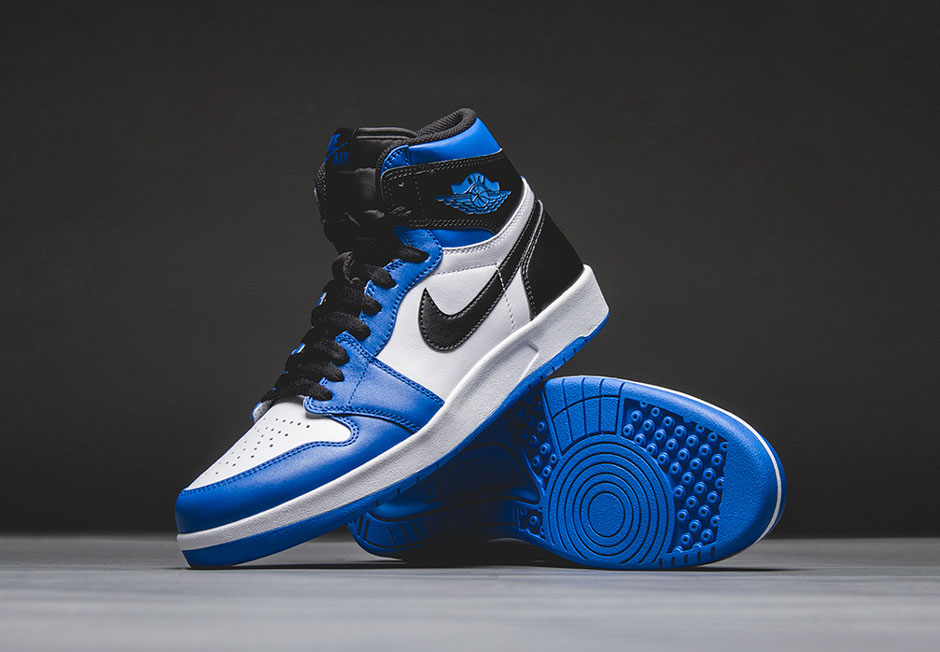 The Air Jordan 1.5 debuted in the classic Chicago colorway, but the fact that the model had an Air Jordan 2 outsole definitely changed people’s opinions and it didn’t come attached with the added hype of the original that released shortly thereafter. It didn’t matter that the model was one that Mike actually wore on-court as an in-game wear-test so to speak. The same can probably be said about this fragment design-like “Soar” colorway, as an alternate Royal Blue and Black come together to create an aesthetic nearly identical to Hiroshi Fujiwara’s late 2014 installment. Incase you’re still feigning for the dual lightning bold display of brilliance but don’t want to shell out over $1000 for the Air Jordan 1, you can always pick up this pair over the weekend. What do you think? More photos below. Check for this pair on eBay. 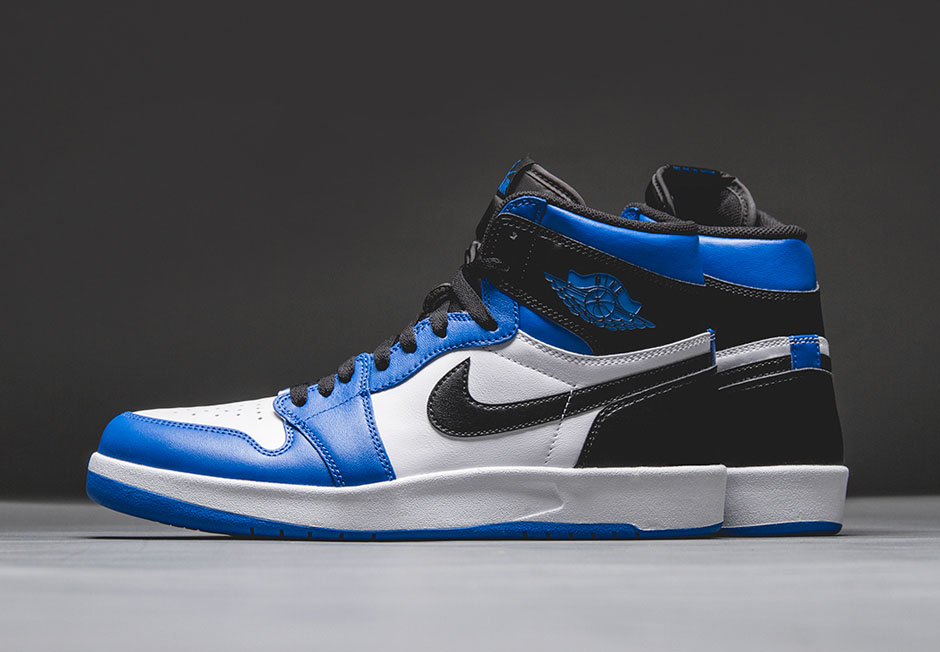 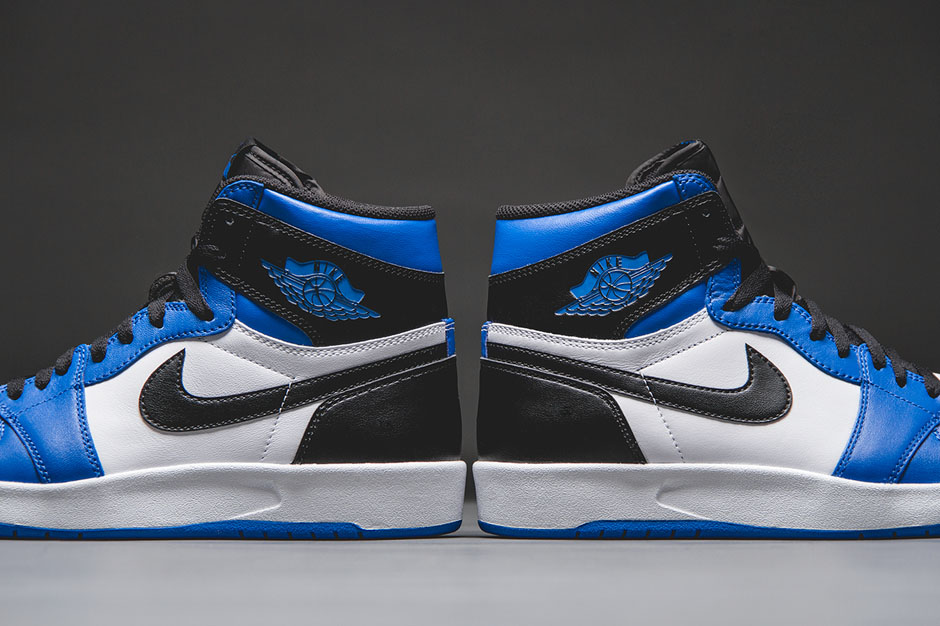 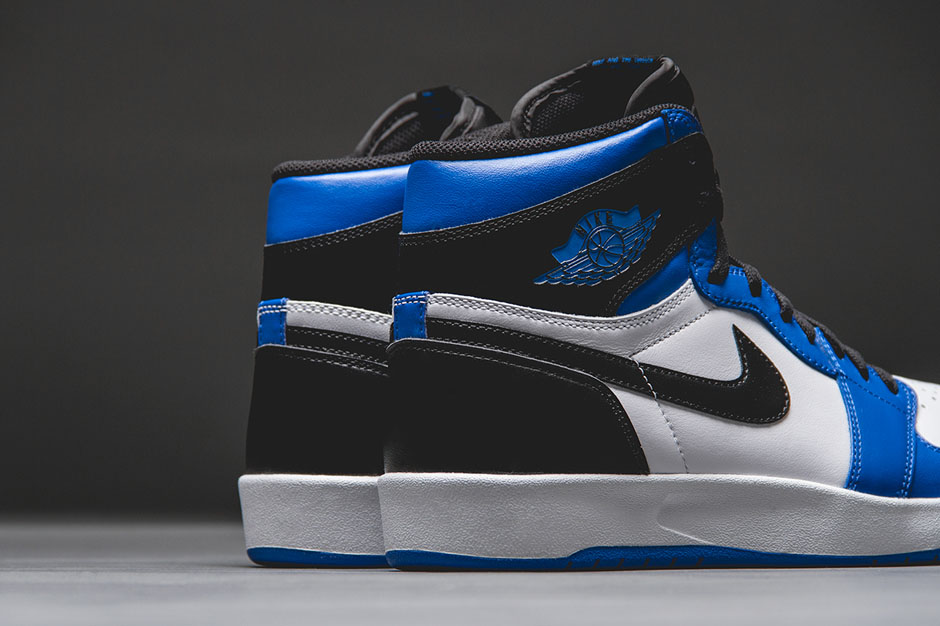 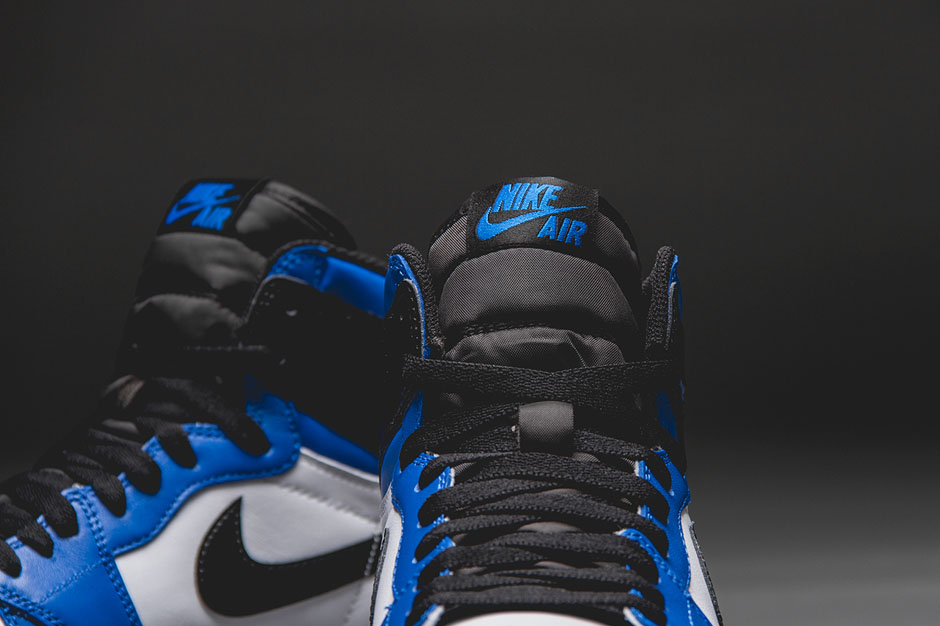 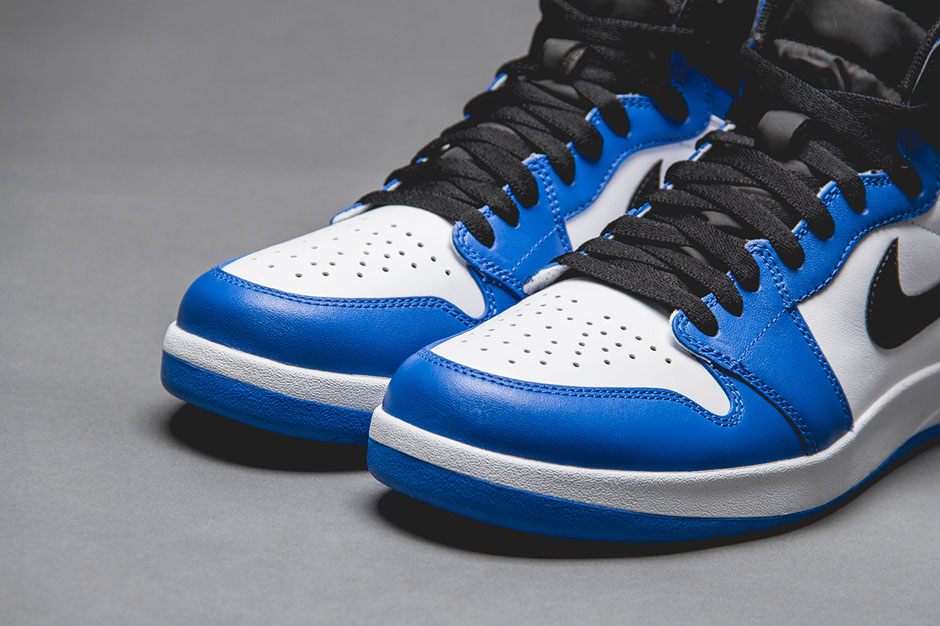