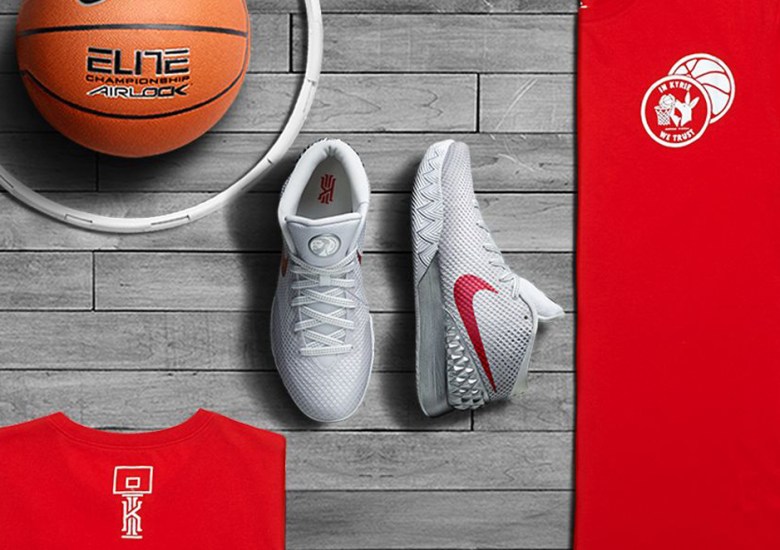 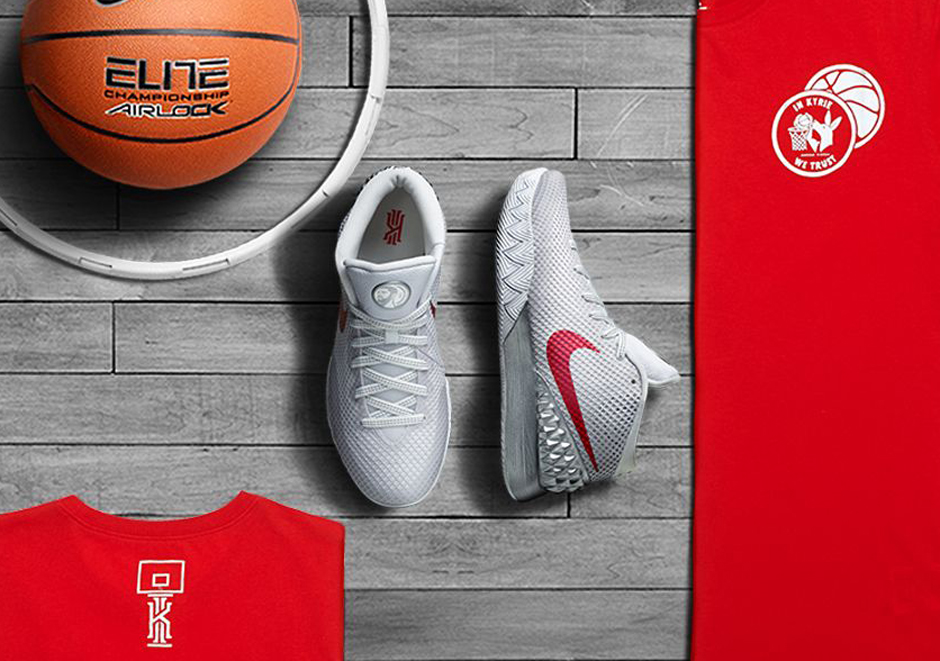 Nike Basketball is honoring Kyrie Irving‘s own double-nickel against the Portland Trailblazers last year with one final Kyrie 1 release. Known formally as the Nike Kyrie 1 “Opening Night”, we won’t actually see Kyrie wear this pair until later this season (if at all) given that the electric point guard has yet to resume practice activities after suffering a knee injury in the NBA Finals last season. The pair exudes a simple yet refined aesthetic thanks to a white base while accents of Metallic Silver hit throughout. The tongue debuts a silver nickel like medallion with Kyrie’s face on one side and and his Kyrie logo on the other. Even the number 2’s are flipped upside down to read as ’55’ on the heel for an awesome PE vibe. What do you think of the Nike Kyrie 1 “Double Nickel”? Check out more official photos below and while they’re slated to release in China on November 11th we’re still waiting a U.S. release date.

Also included in the full “Opening Night Collection” is a Nike Kobe 10 Elite featuring a blazing yellow and black aesthetic. Kobe has practiced in these but opted for a subtler pair during his actual opening night earlier in the season. The LeBron 13 features an aged wine look thanks to a cork tongue construction while a silver and grey finish allows for the burgundy midsole to truly shine. Kevin Durant’s Nike KD 8 “Opening” night has been a go-to for KD early on in the season and with an array of graphics throughout and laser orange finishes, it isn’t hard to see why. Each of these three pairs will officially launch on November 11th in all markets, but we’re still unsure about the availability of the Kyrie 1. More photos below. 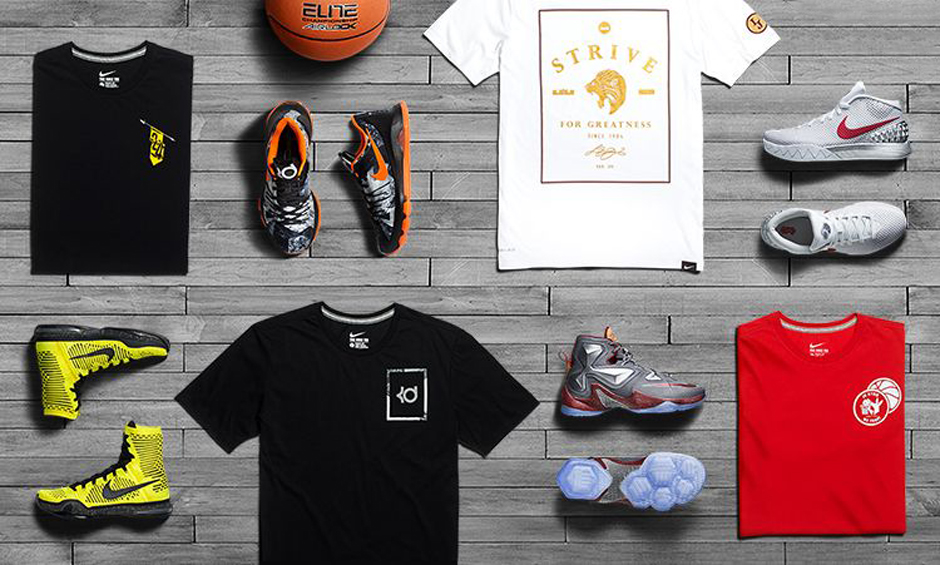 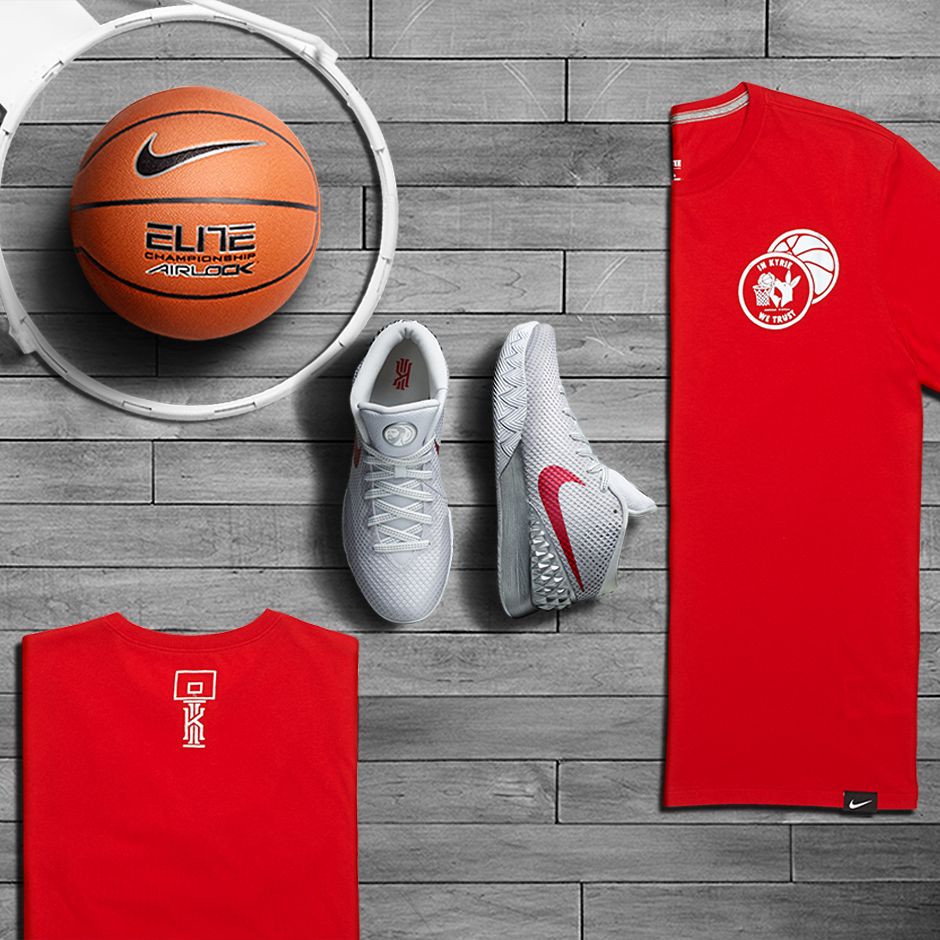 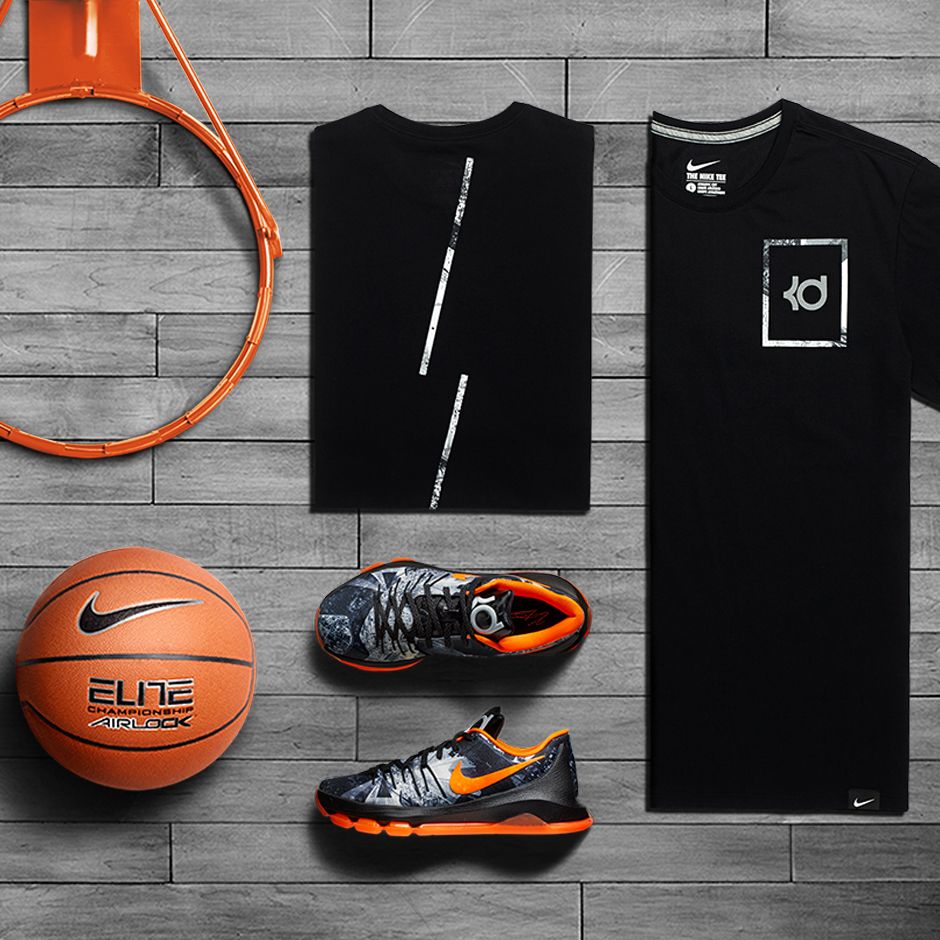 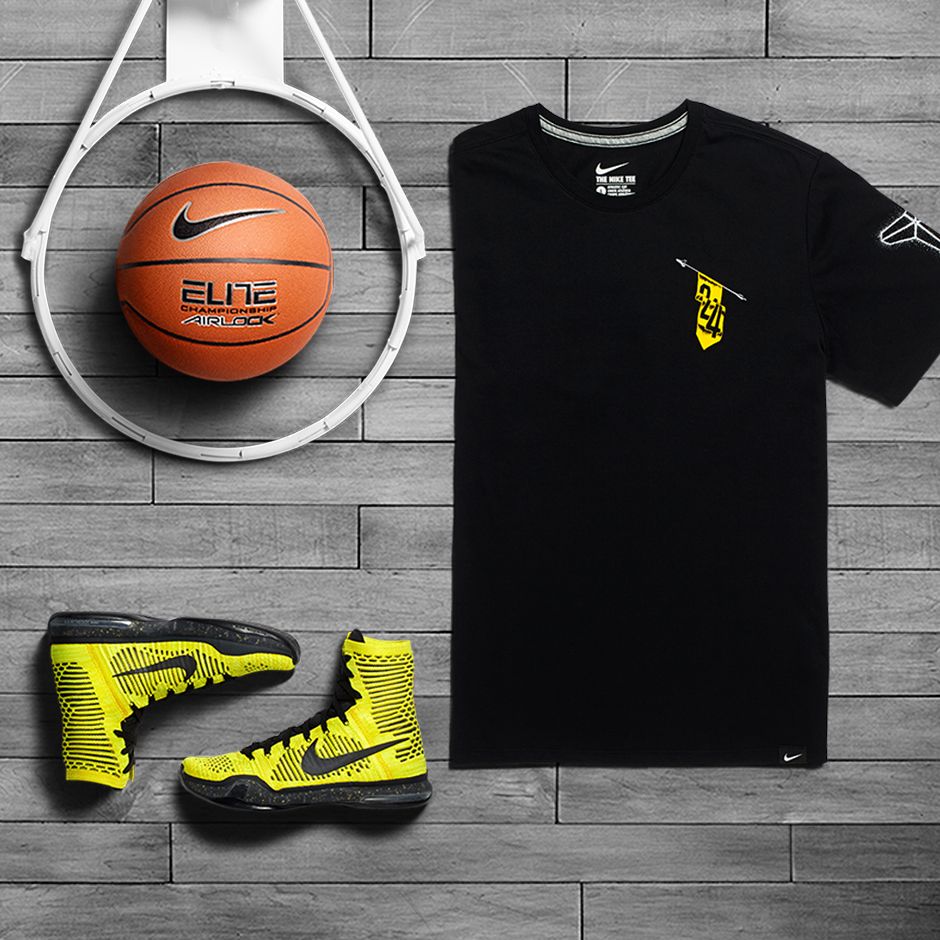 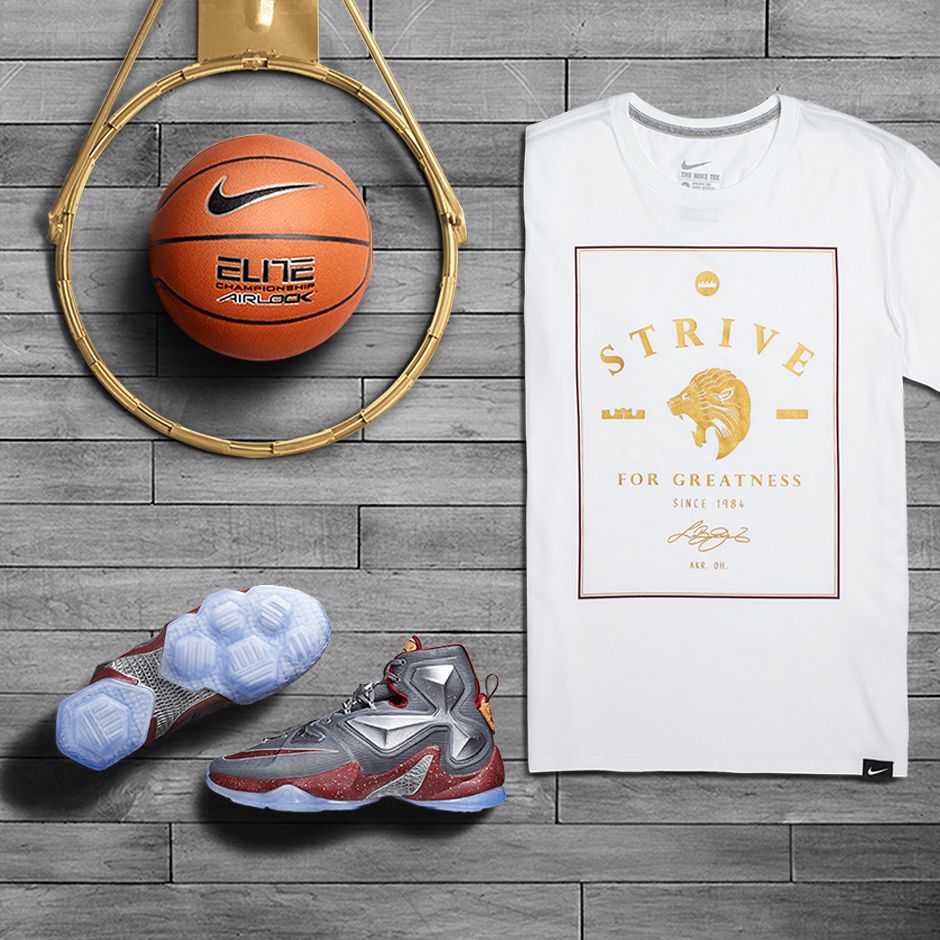