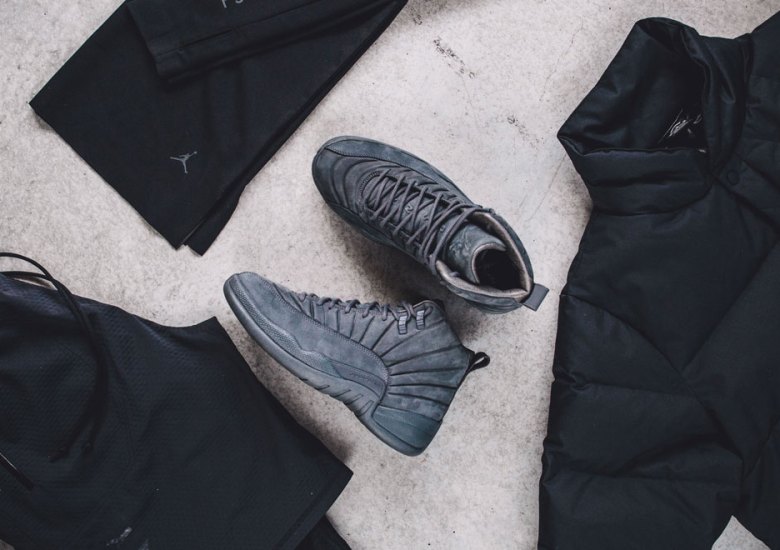 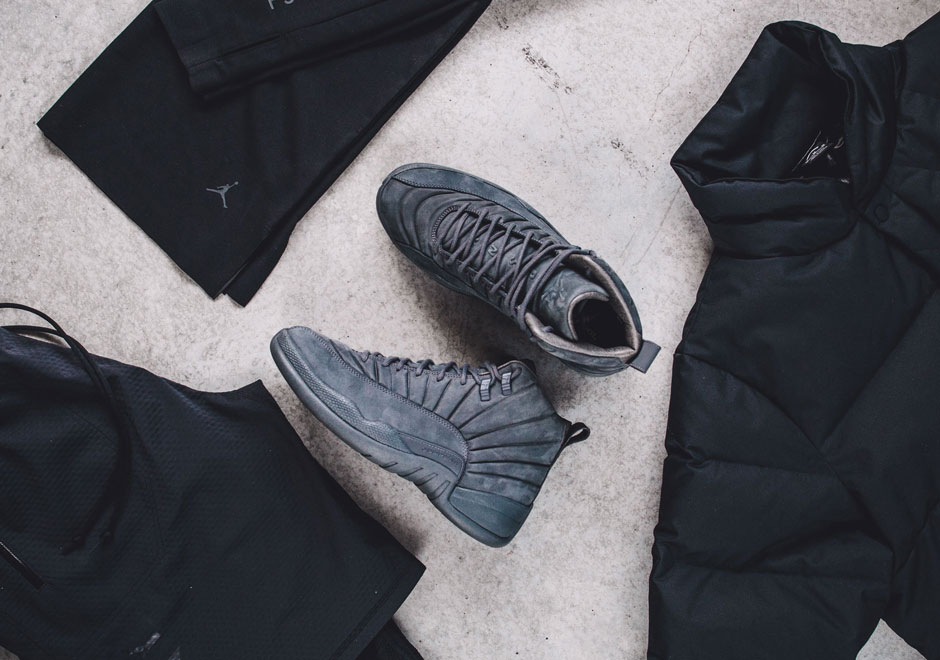 Jordan Brand continues to push the envelope in their retro category by taking aim at new ways to keep their fans interested well beyond the patented remastering process that they introduced at the start of 2015. One of the major differences in the brand’s arsenal has been through collaborations whether it be with a familiar Nike partner Hiroshi Fujiwara and his fragment design imprint or with Kanye’s longtime pal Don C. Now the Jumpman is bringing upstart New York brand Public School for a premium Air Jordan 12. Unlike last year’s Air Jordan 10 duo that was restricted to friends and family and an Air Jordan 1 that went on to inspire a New York City-exclusive release at Jordan’s new Flight 12 retail spots, this collaboration will actually be available to the public.

With a retail price of $300 the Public School x Air Jordan 12 may be a major stretch for some Jumpman fans, but with a premium grey nubuck upper the pair exudes a quality and craftsmanship that mirror’s Jordan’s newfound attention to detail while expressing the fashion label’s ethos. The monochromatic shade is similar to an inline Air Jordan 9 that released earlier this year but the quality is vamped up to justify a luxurious price point that’s still less than that of the Air Jordan 1 Pinnacle. The PSNY x Air Jordan 12 will hit select retailers alongside a 7 piece collection of assorted apparel pieces and a Jordan Horizon lifestyle sneaker this Saturday at 3PM EST, December 12th. More official photos below. 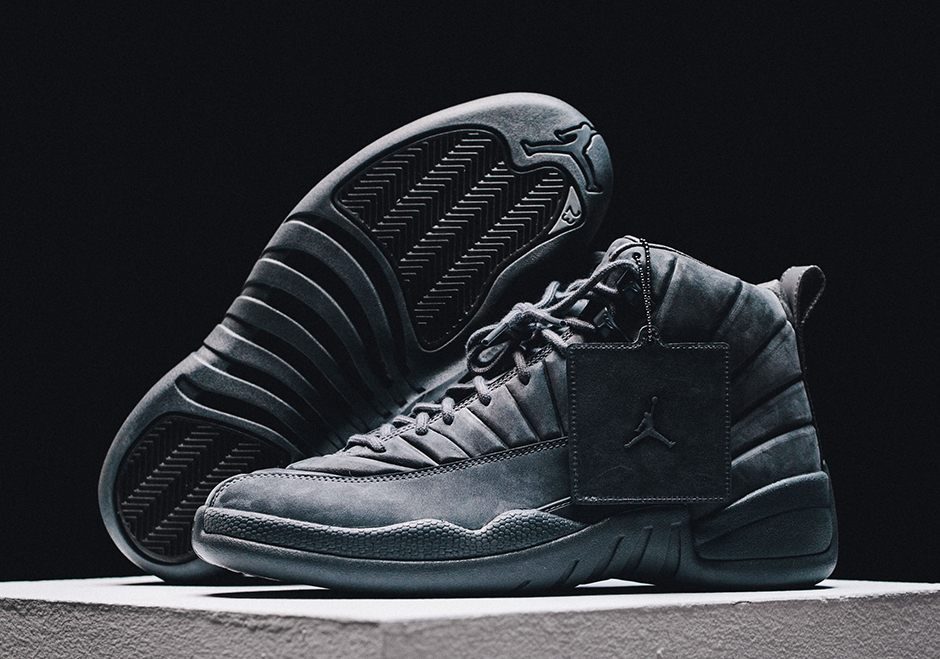 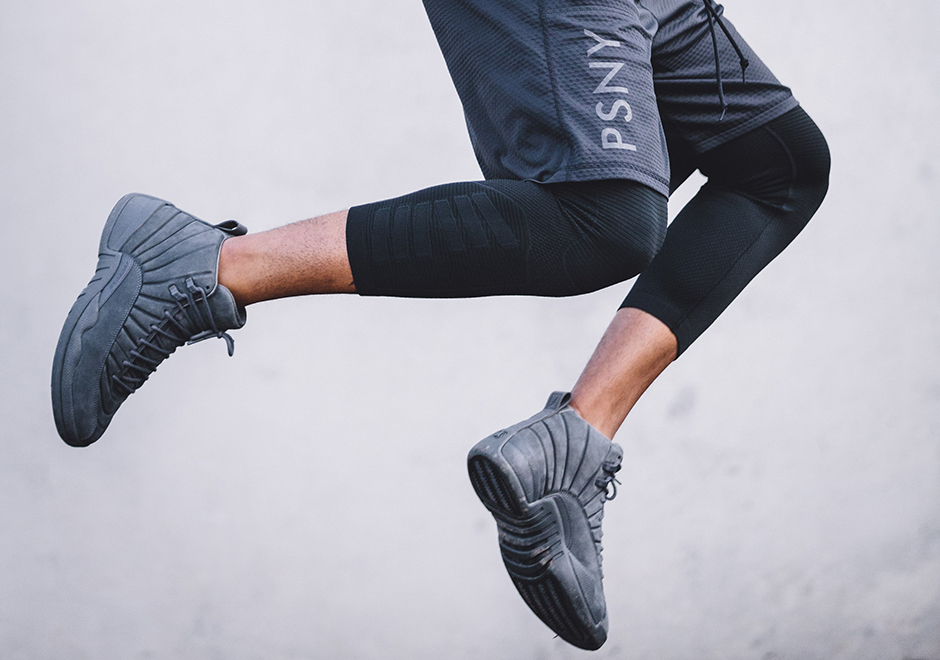 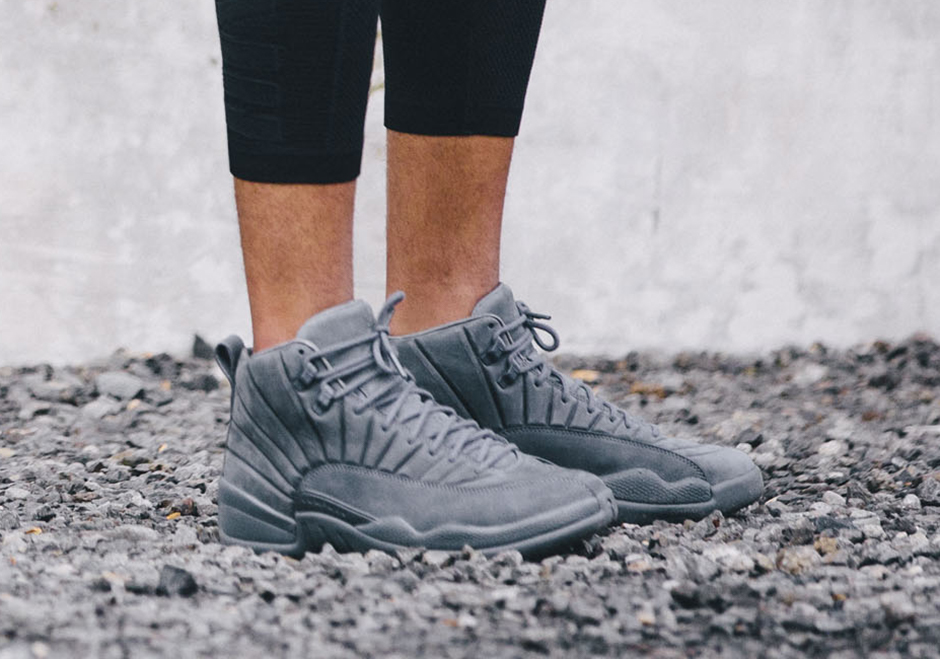 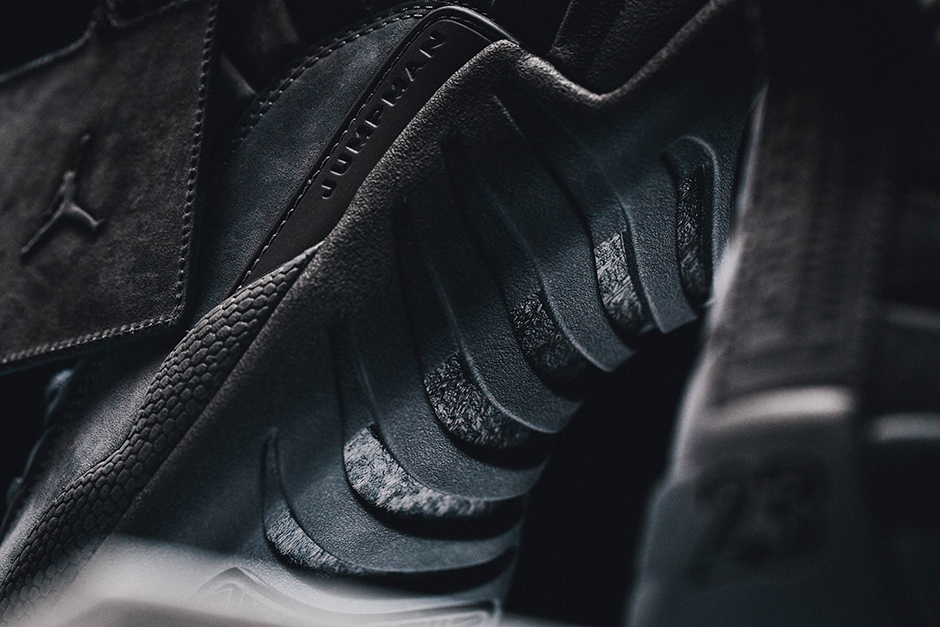