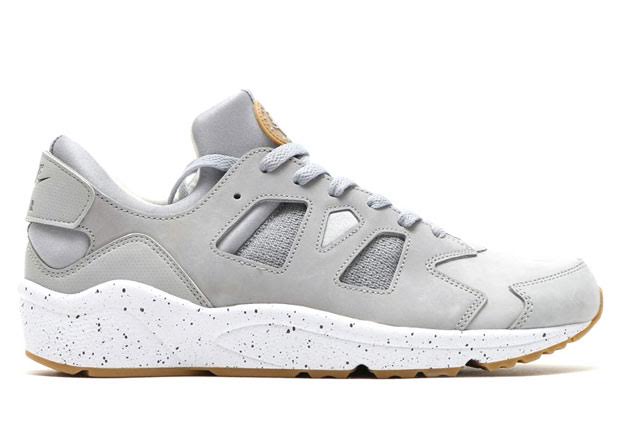 The success of the Nike Air Huarache retro since 2013 has meant that Nike Sportswear has opened up the vaults for more of Tinker Hatfield’s classic Huarache series to thrive in the modern times. 2016 will bring a new Huarache model to the forefront with the return of the oft-forgotten Nike Air Huarache International, a model that debuted back in 1992 that’s more closely associated with the Huarache Light given the shared outsole and lack of a heel cage. The first two colorways will ditch the iconic neoprene mesh construction altogether, as monochromatic varieties ranging from leather, nubuck, and breathable mesh bring the silhouette up to speed. What do you think of the retro? Check out a better view below and stay tuned for a stateside release later this Spring 2016 season. 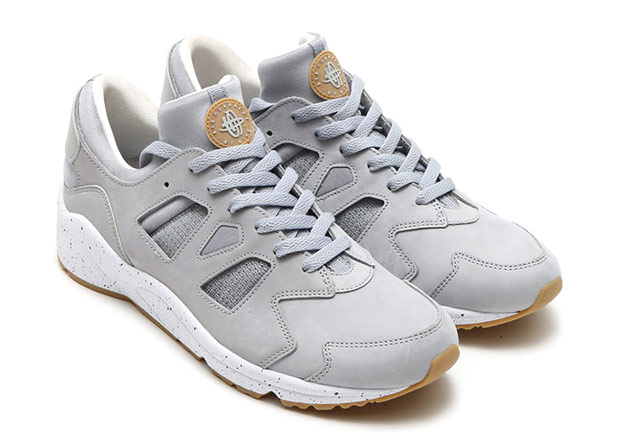 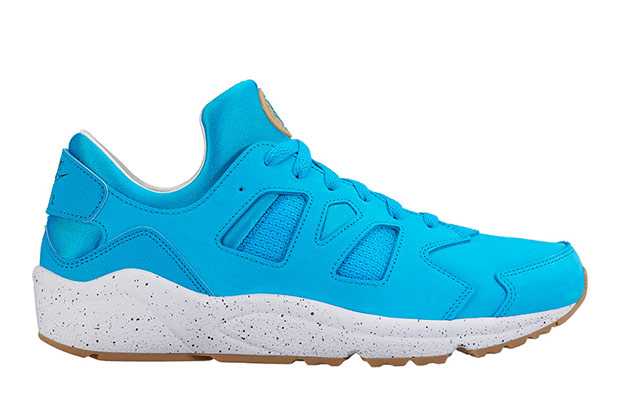