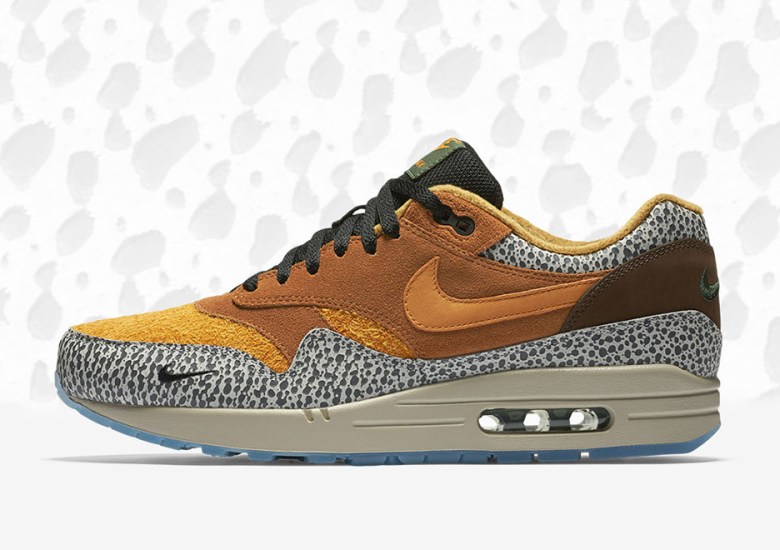 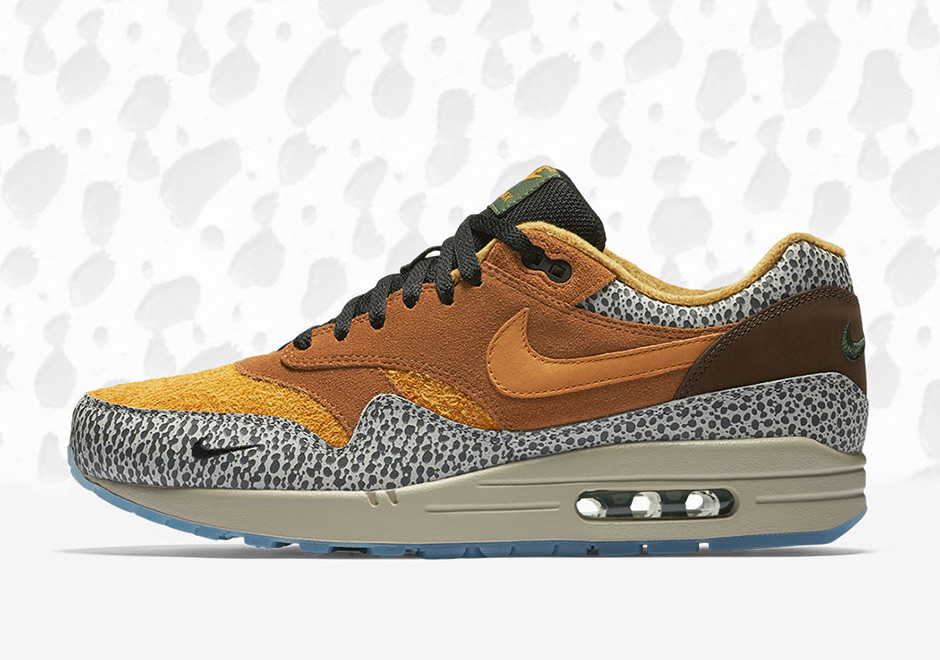 Nearly three weeks ago, we learned that Nike was bringing back the legendary atmos x Air Max 1 “Safari” with some altered materials. This news came as a surprise considering this release is thirteen years old and a re-release seemed rather unlikely, but it appears that Nike made sure to avoid ruffling the features of OG Air Max heads that consider this the greatest Air Max ever (and it just might be) by making some small tweaks. For the 2016 version, Nike brings a nappy suede toe-box opposed to the durable canvas on the original, and the outsole is a clear glow-in-the-dark version instead of gum. The official press release makes no mention of the Japanese shop that created the colorway in the first place, which is…shocking. A release is now scheduled for March 14th at noon EST via the Nike Drawing system. Stay tuned for more updates on availability at other shops, and let us know what you feel about this “Retro” release. 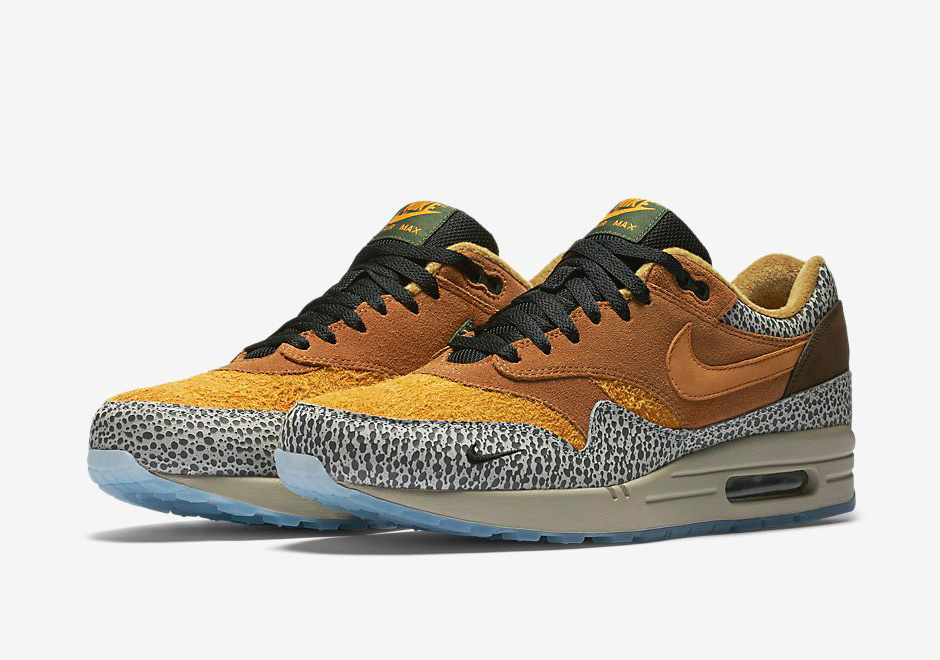 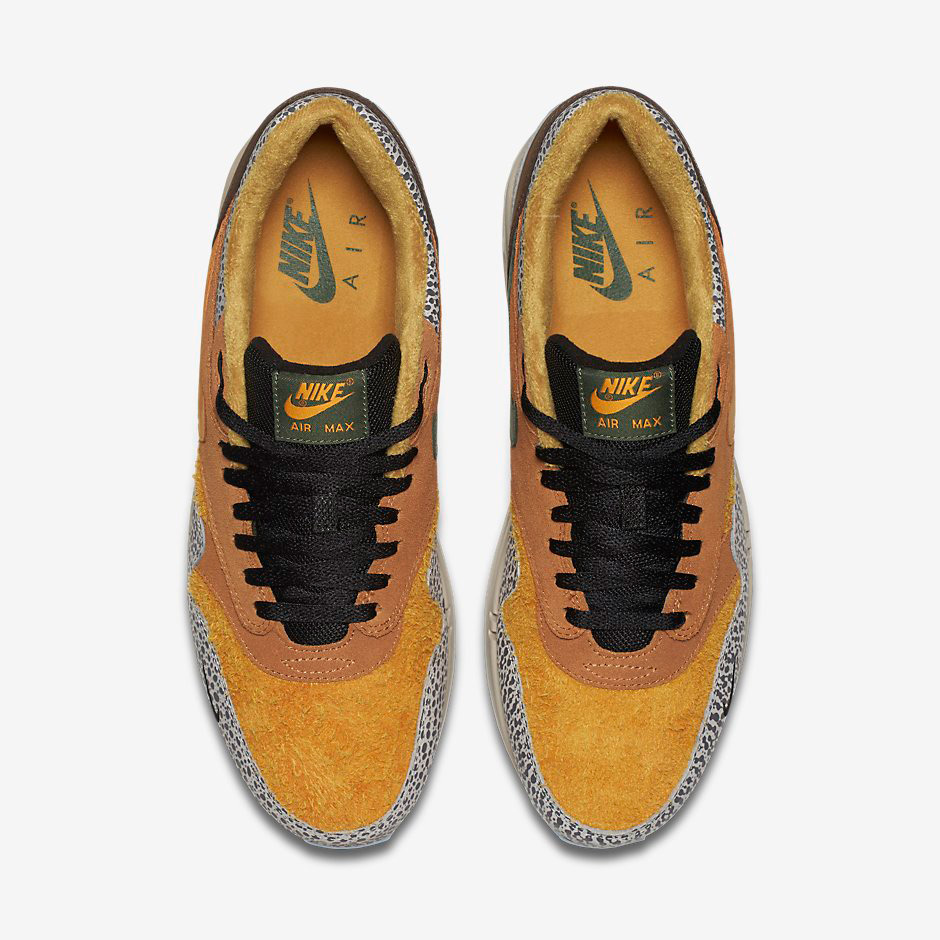