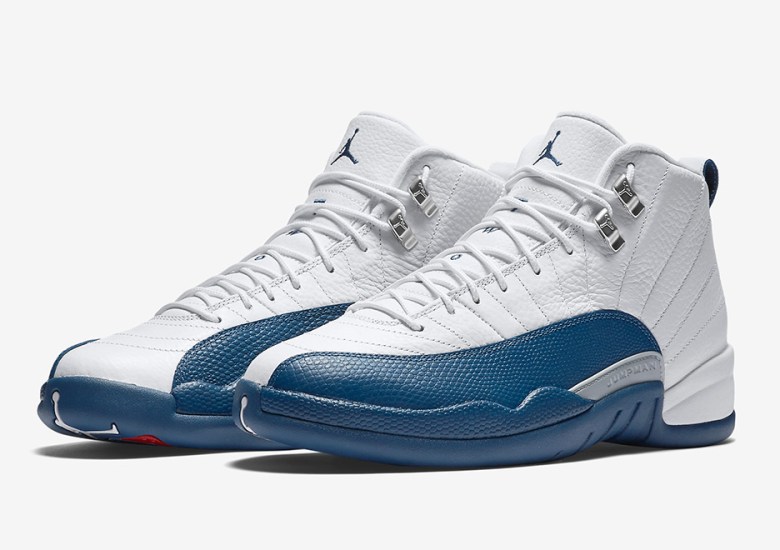 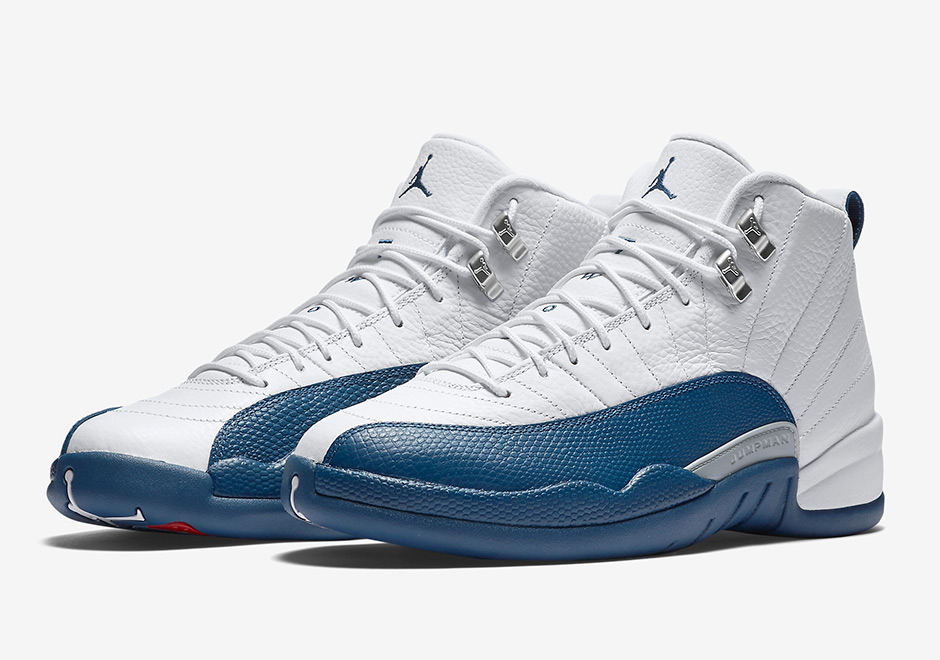 It’s been 12 years since the “French Blue” Air Jordan 12 last released, but luckily the shoe is returning once again this month. Official photos from Nike reveal that not much has changed for this classic colorway, except for the fact that it now releases under the brand’s recent remastering overhaul of the retro line. In addition, Jordan is bringing back the original shoe box from the first release of the 12 to further add to the nostalgia. 2016 is certainly shaping up to be a renaissance year for the Air Jordan 12, with the iconic “Flu Game” colorway also coming back for Spring. Seeing as how recent releases of the “Master” and “Pink” Air Jordan 12s caused quite a commotion, there’s no doubt that you can expect much of the same from the “French Blue” when they release on April 2nd. Check out one of the best looks yet below and stay tuned for more Air Jordan news. 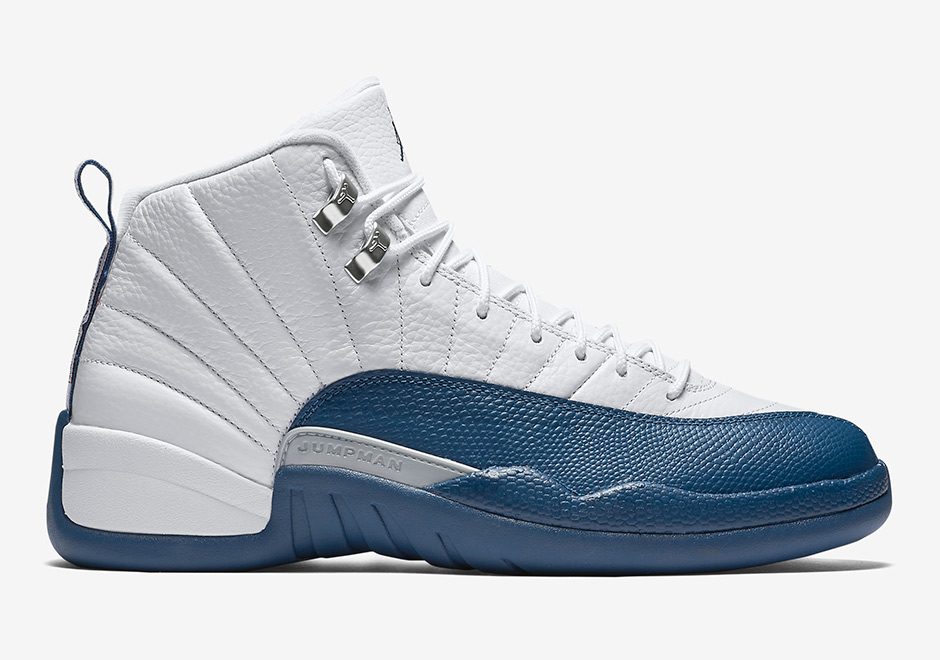 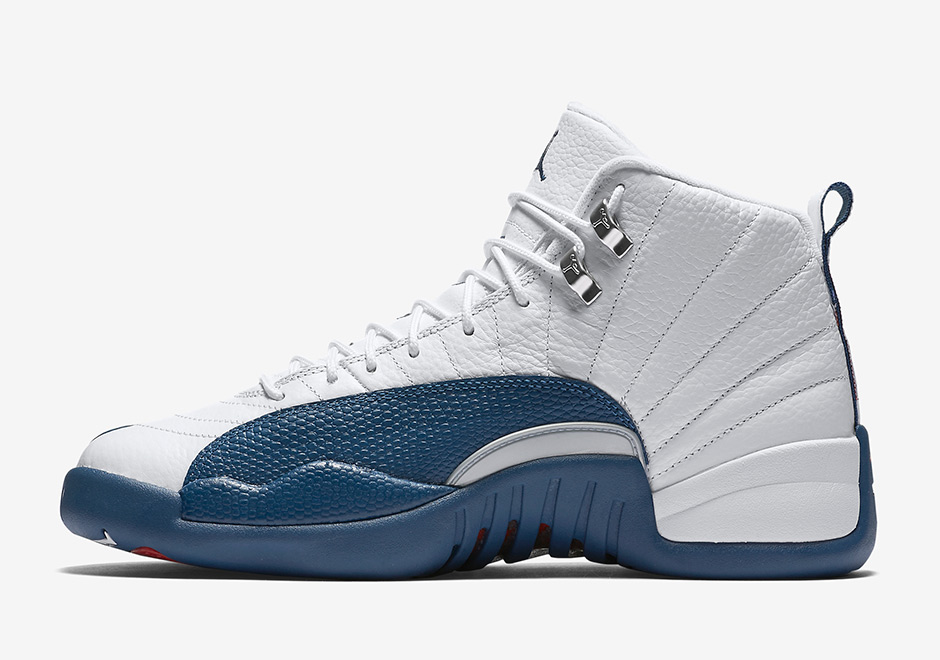 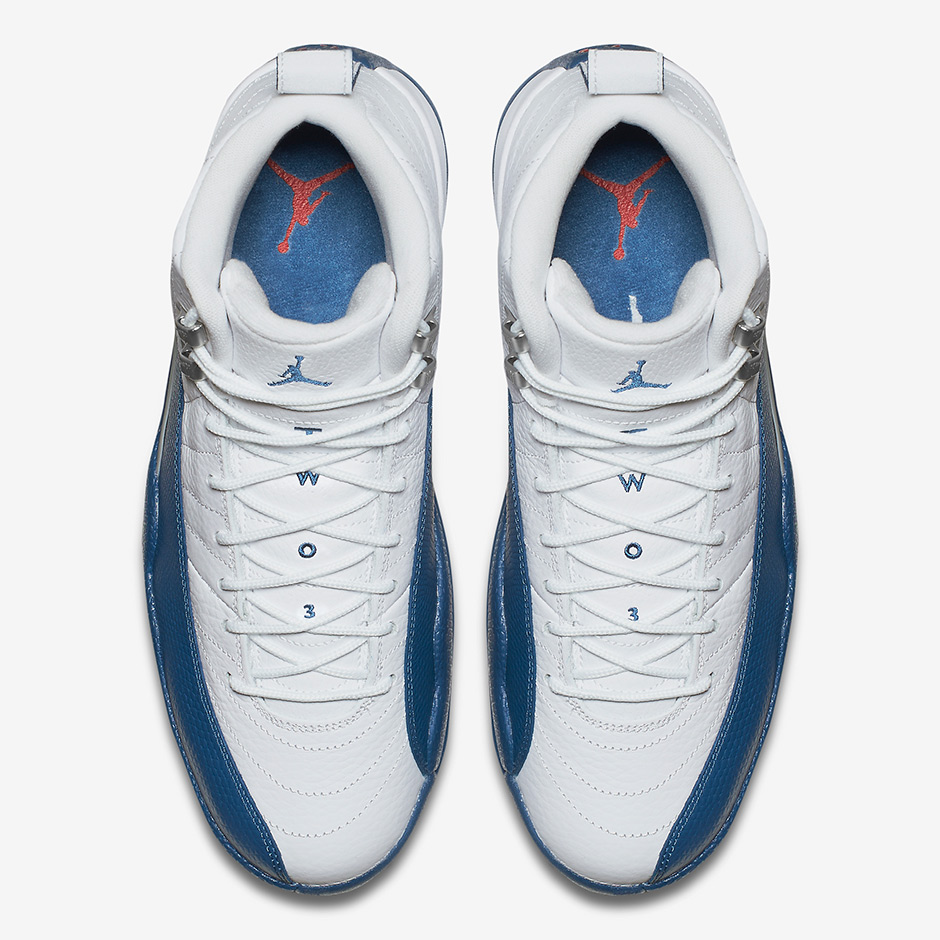 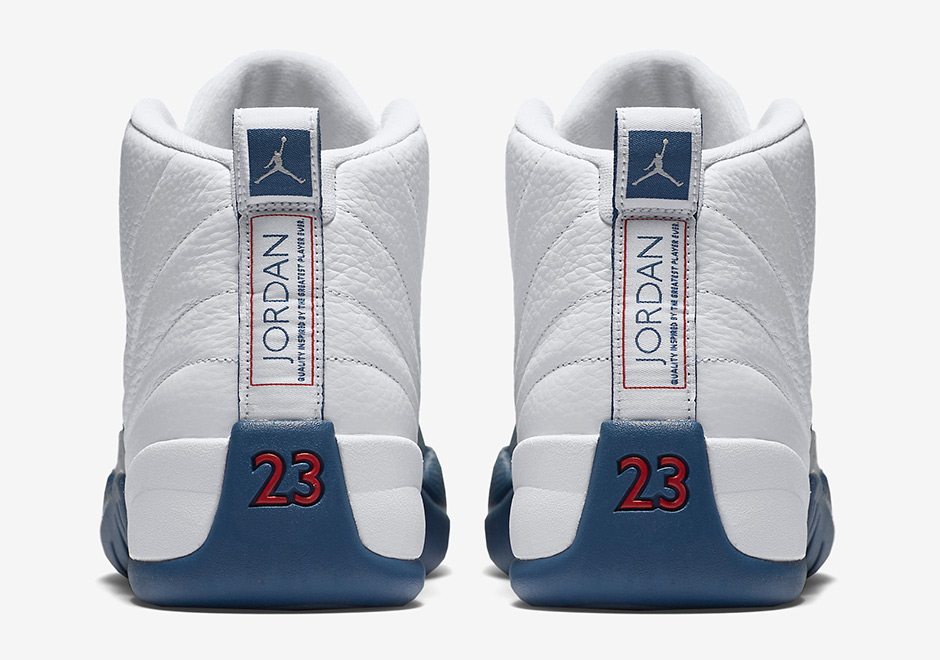 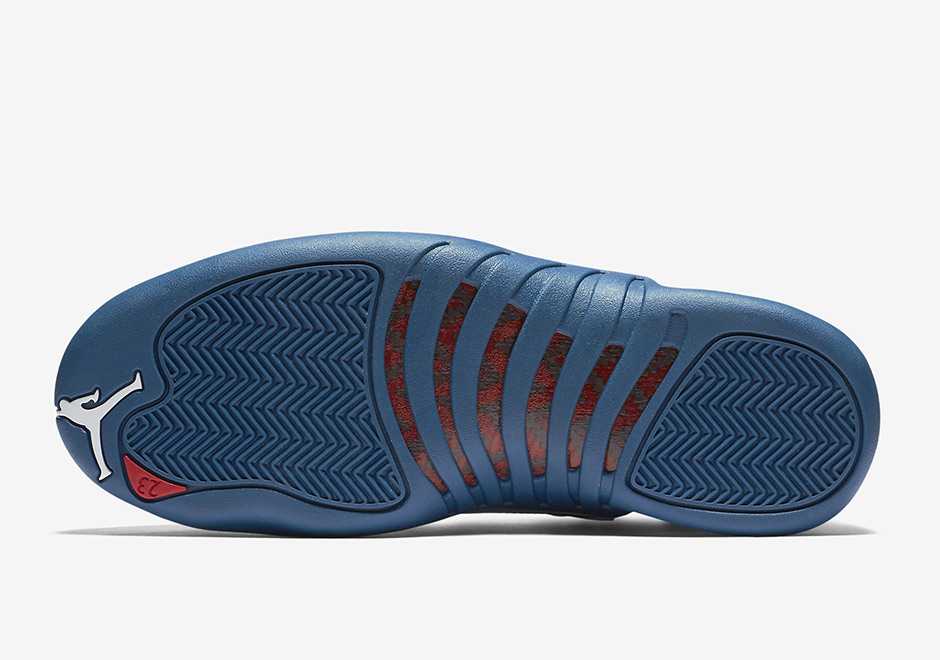 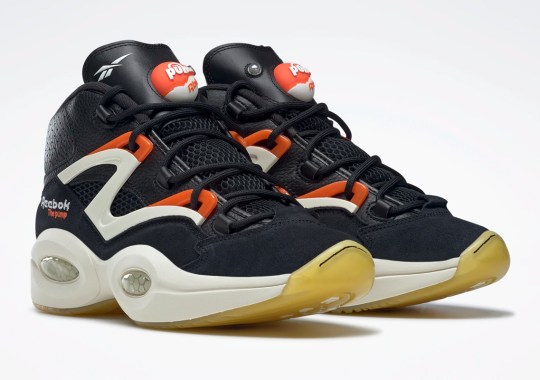