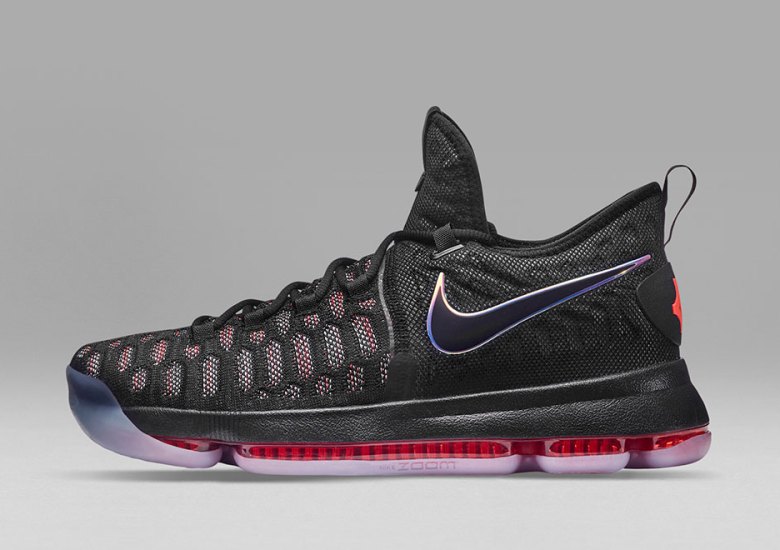 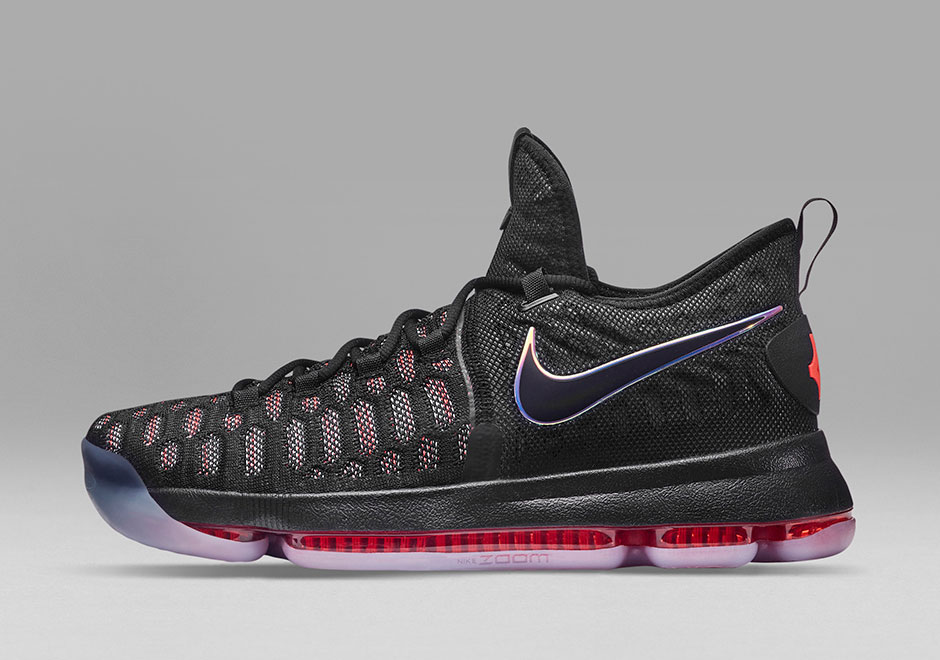 After yesterday’s preview via the miniature casts of the shoe, Nike officially unveils Kevin Durant’s ninth signature shoe, the Nike KD 9. Featuring a progressive Flyknit upper and the most advanced Zoom Air cushioning, the KD 9 is a result of uber-meticulous engineering that goes down to the pixel. Designer Leo Chang looked beyond Kevin Durant’s style of play and into the on-court coverage the elite star paces each game; KD averages about 4 miles of ground per NBA game, which amounts to over 15 marathons per season. The KD 9 is scheduled to release this June 20th, 2016 so get familiar with this upcoming signature and keep your eyes peeled – KD just may break them out for the Playoffs. 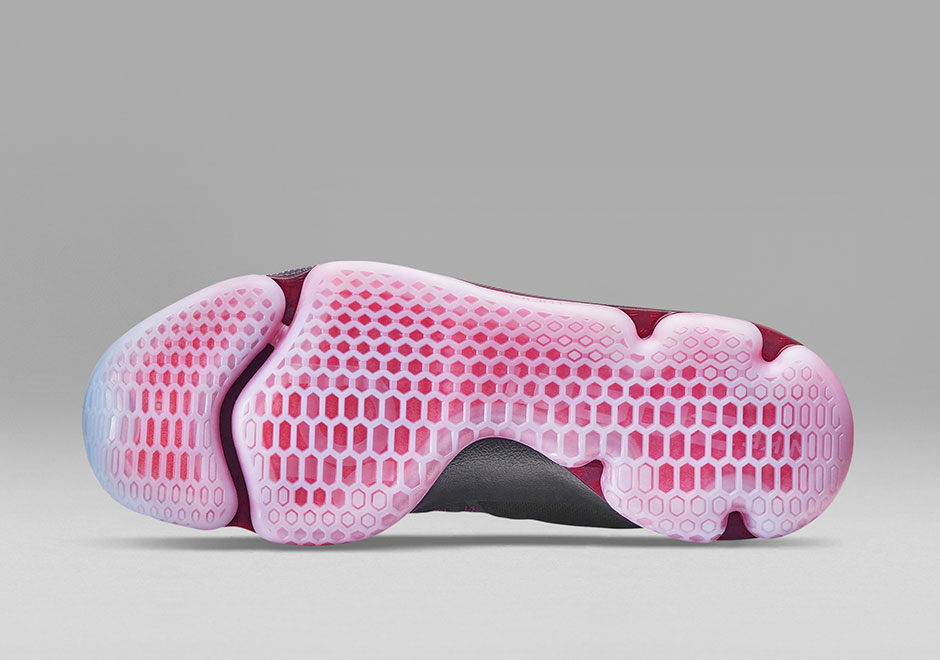 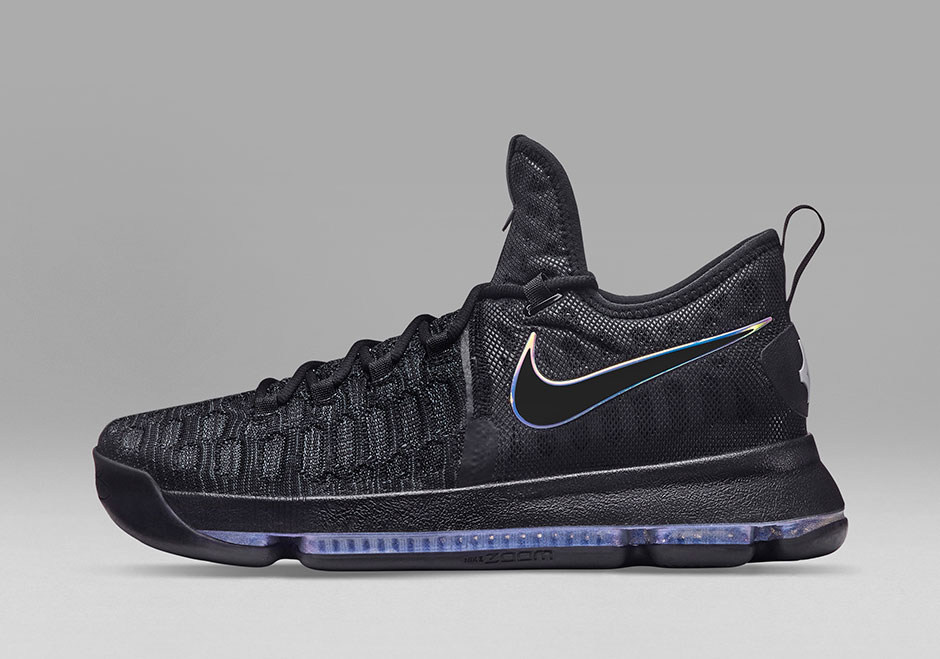 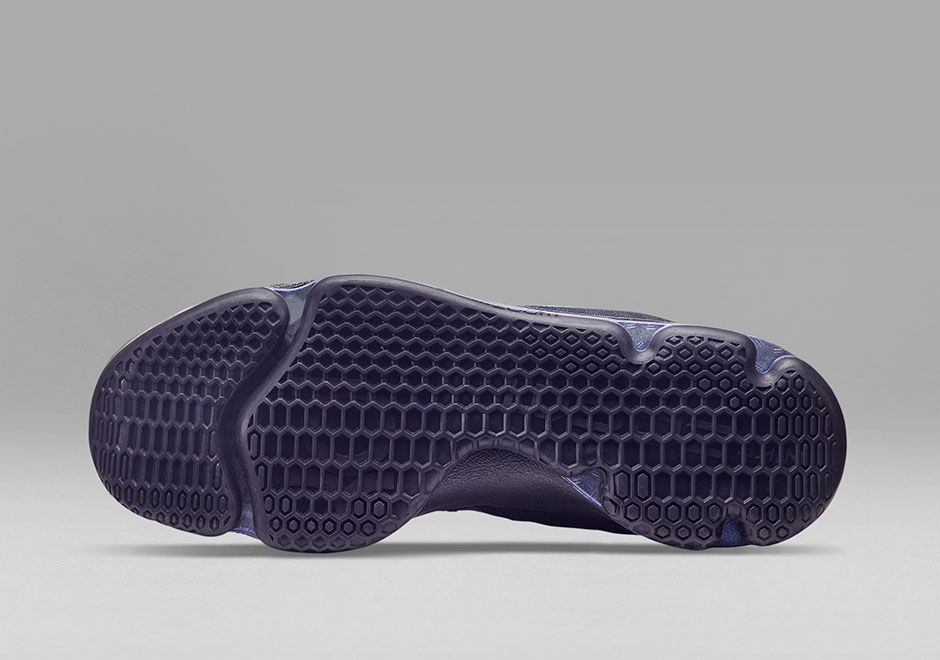 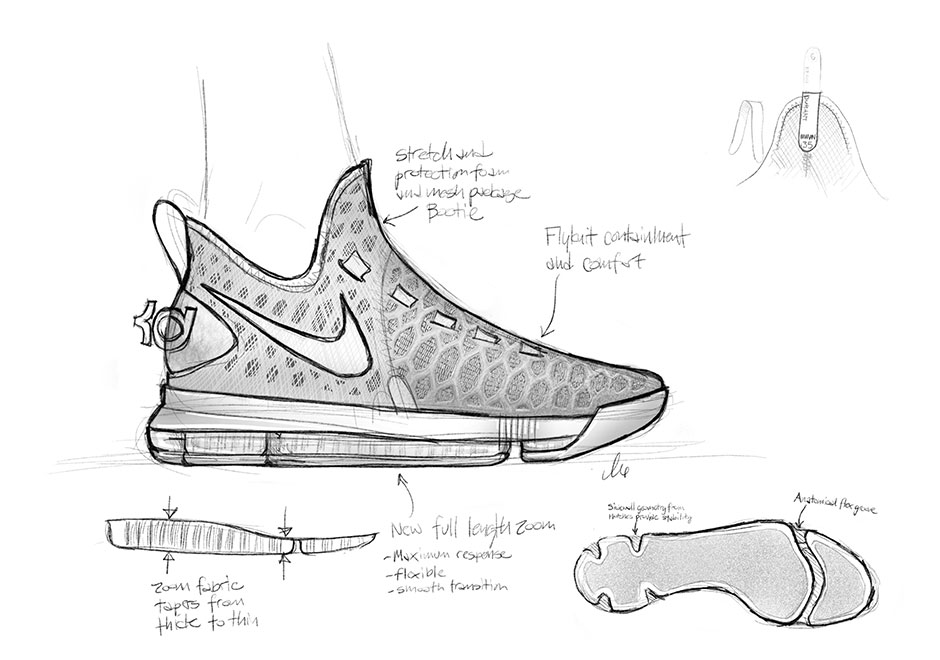 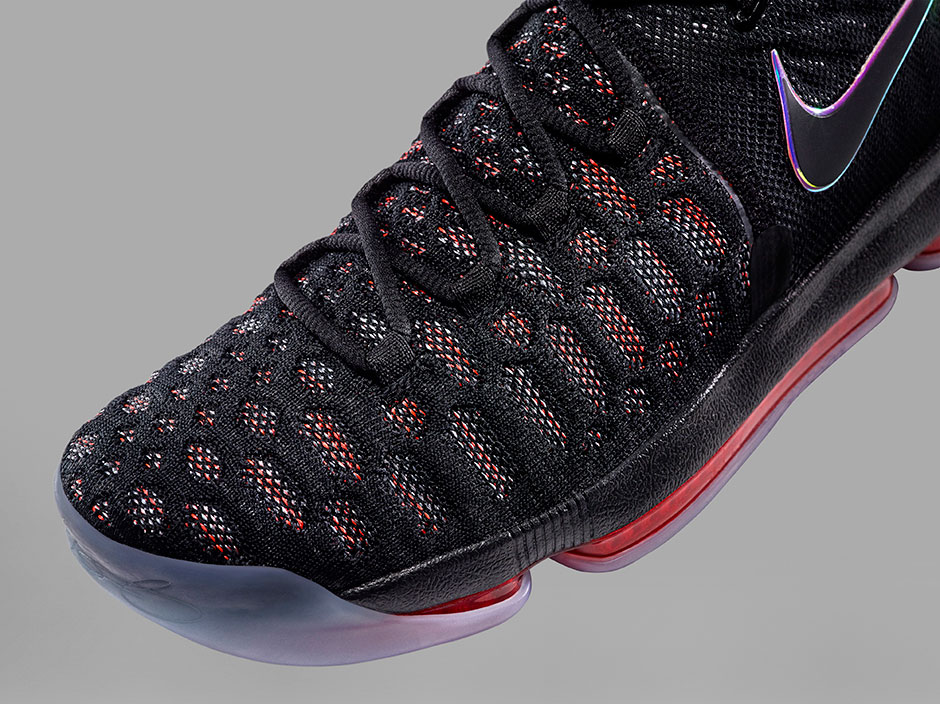