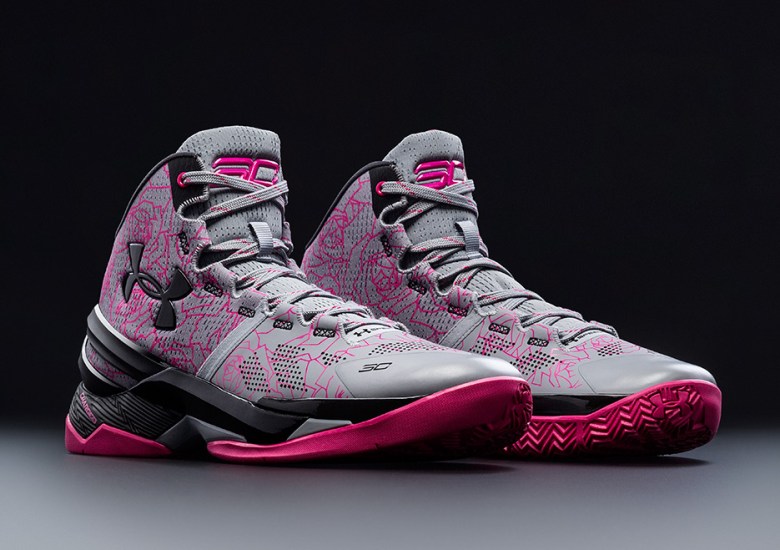 Steph Curry Honors His Mother With The UA Curry 2 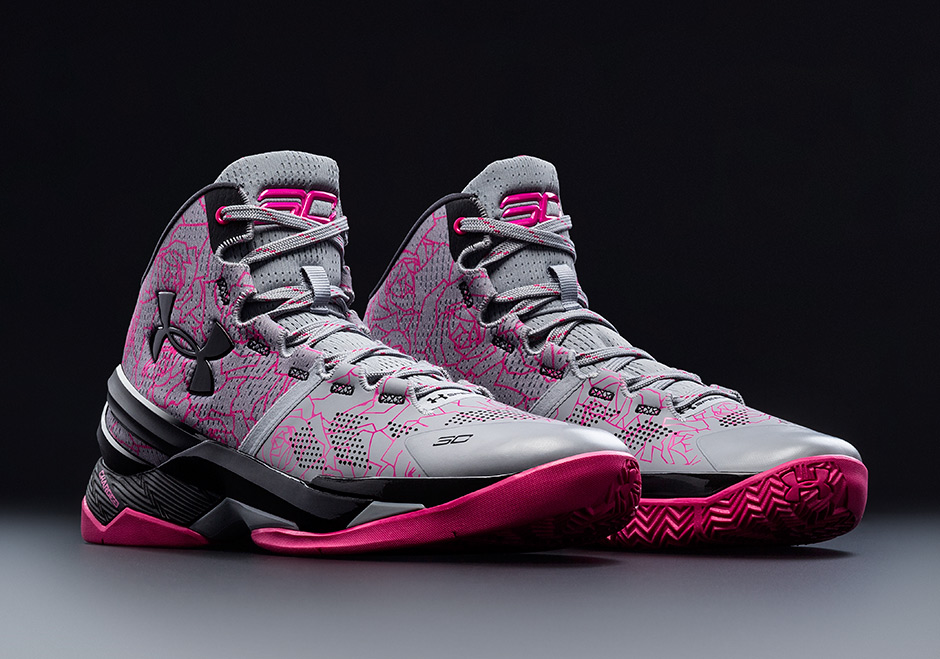 Steph Curry‘s family has played a huge role in his development from his sharp-shooting father Dell and his NBA roots to his mom’s support on the sidelines every game. We’ve seen the UA Curry 2 reference his dad’s time playing for the Charlotte Hornets and now we’re being treated to a pink rose graphic throughout the Under Armour Curry 2‘s upper just in time for Mother’s Day. Steph may still be on the sidelines with his injured knee in Round 2, but Under Armour has kept busy with the release slate by introducing new and old colorways alike to keep you interested in the reigning MVP’s signature line. Check out Steph’s latest look below and know that this Mother’s Day theme will land at retailers on May 6th for $130 USD. 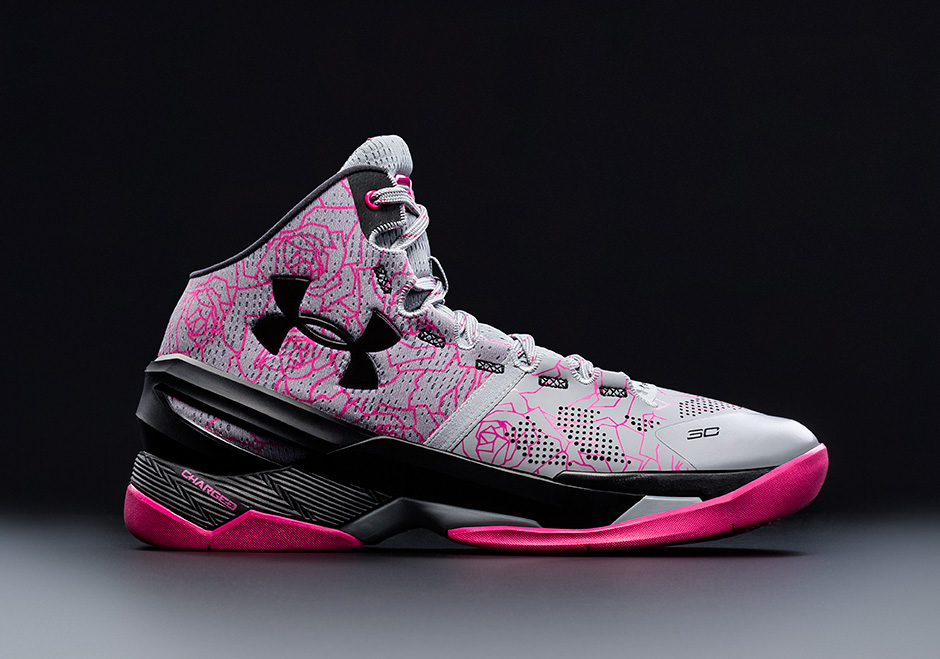 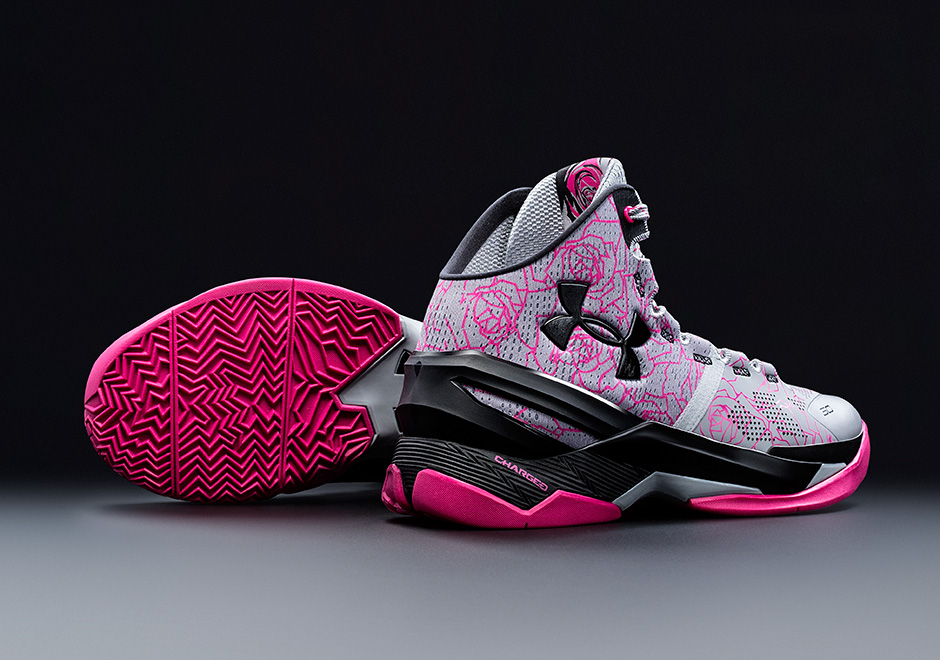