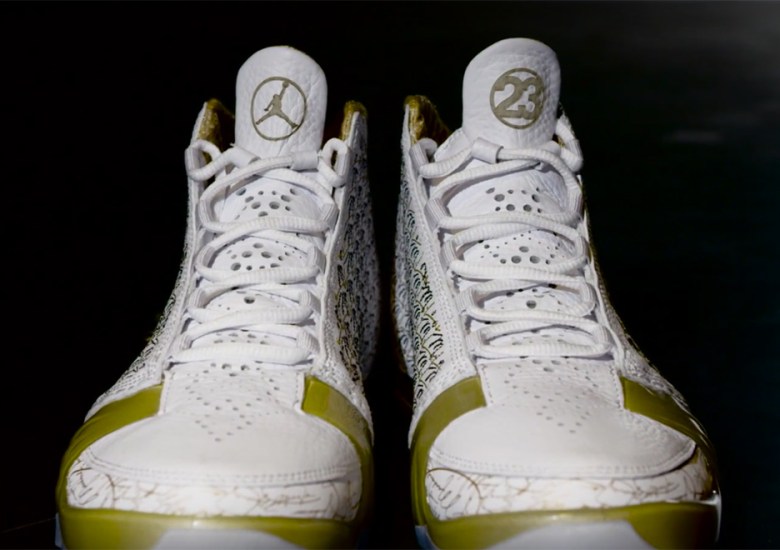 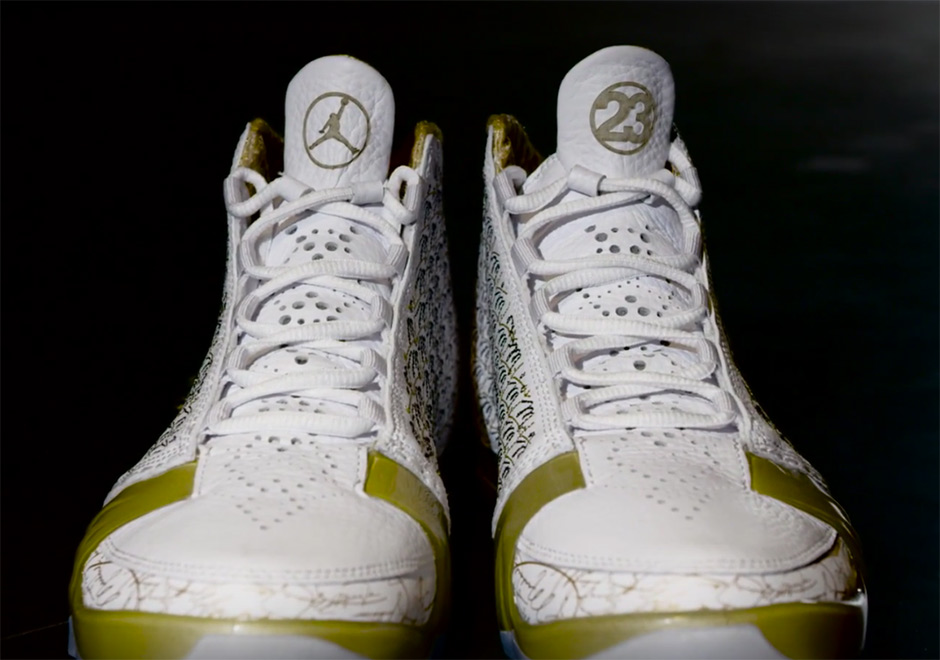 One week from today, Marcus Jordan will officially open doors to Trophy Room Store – a Jordan-only concept store inspired by father Michael’s trophy room inside his Chicago mansion. Releasing on Monday is a limited edition Air Jordan XX3 limited to just 523 pairs worldwide, as well as a selection of Jordan restocks like the Wings 12s, Just Don 2s, and a few more. Today, Trophy Room Store unveiled release and attendance procedures for the grand opening, which can be detailed below. Sneaker News will be there for the grand opening and will provide exclusive first looks on May 21st and 22nd as well as the official opening on May 23rd. 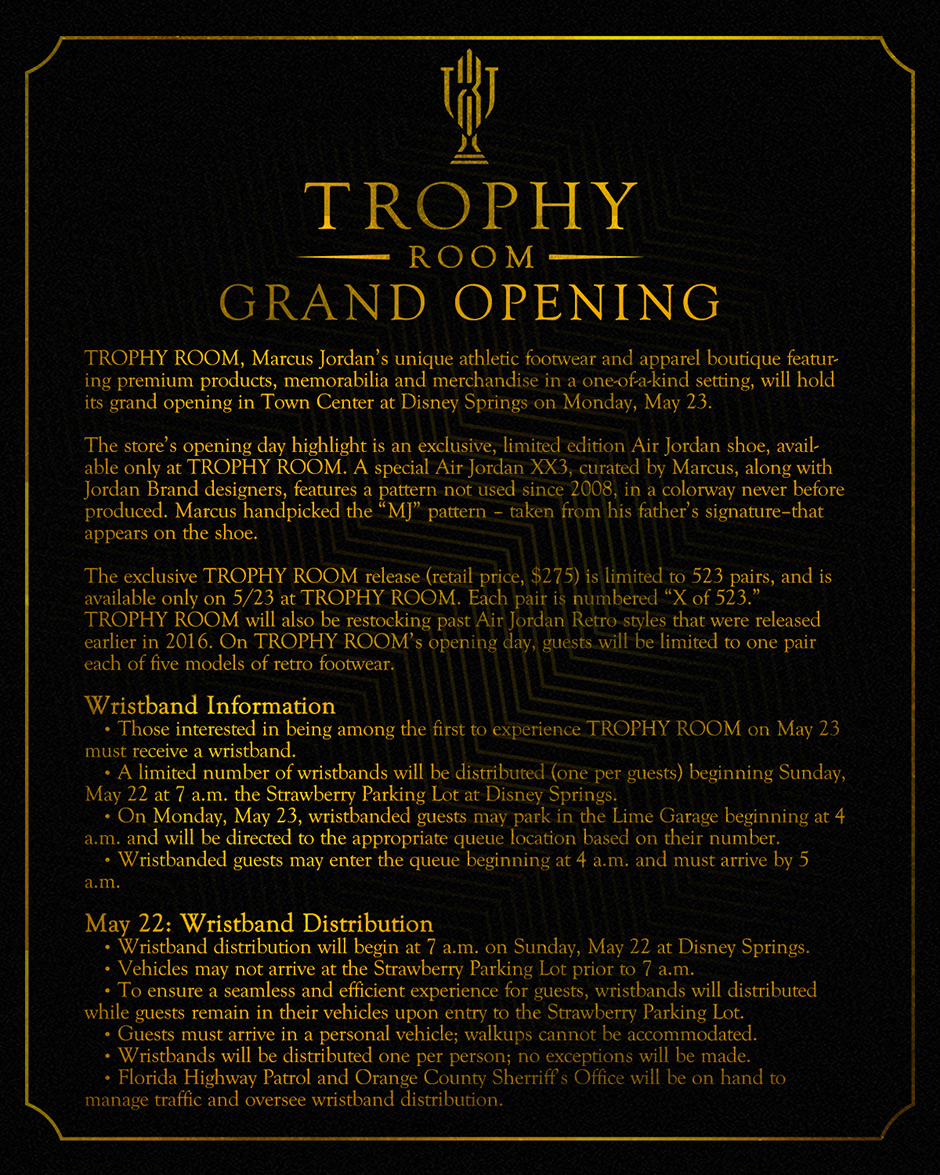 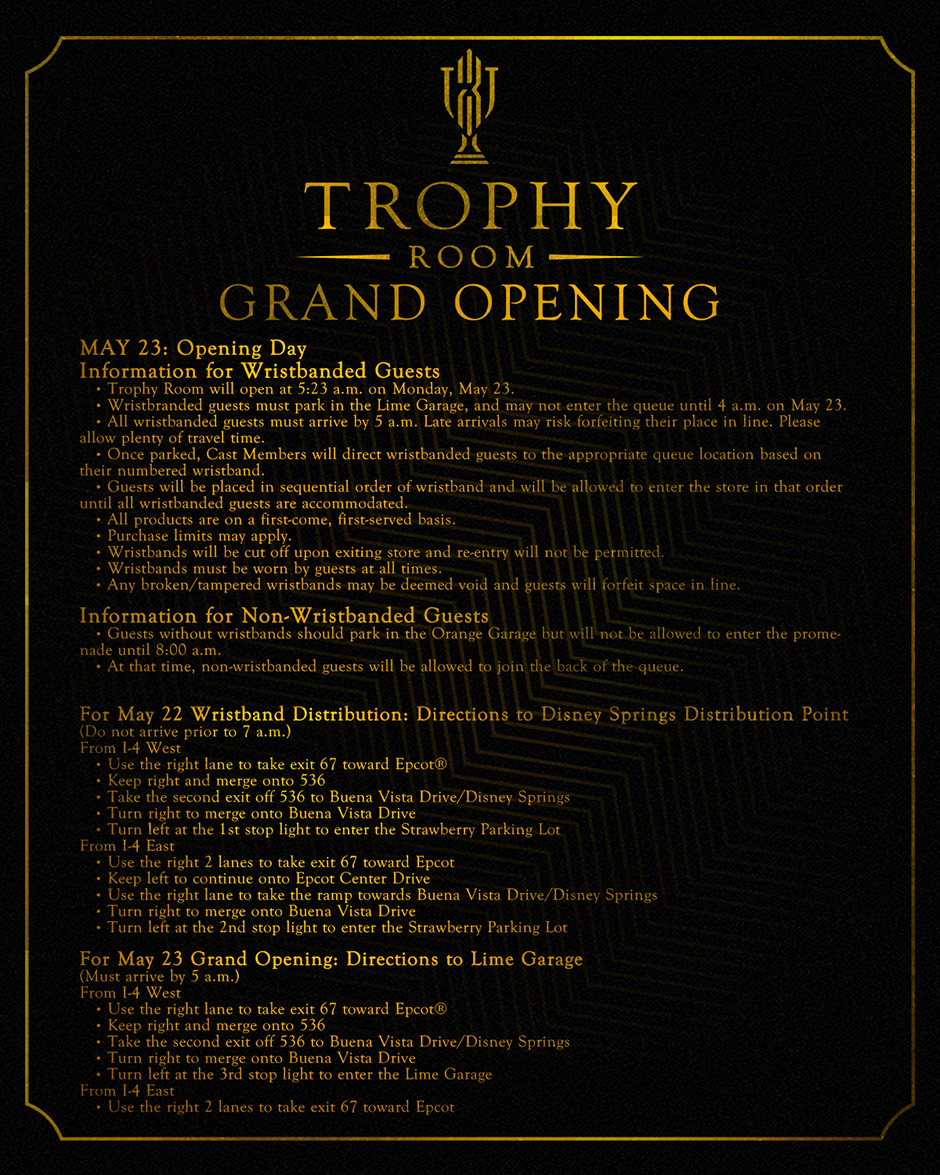 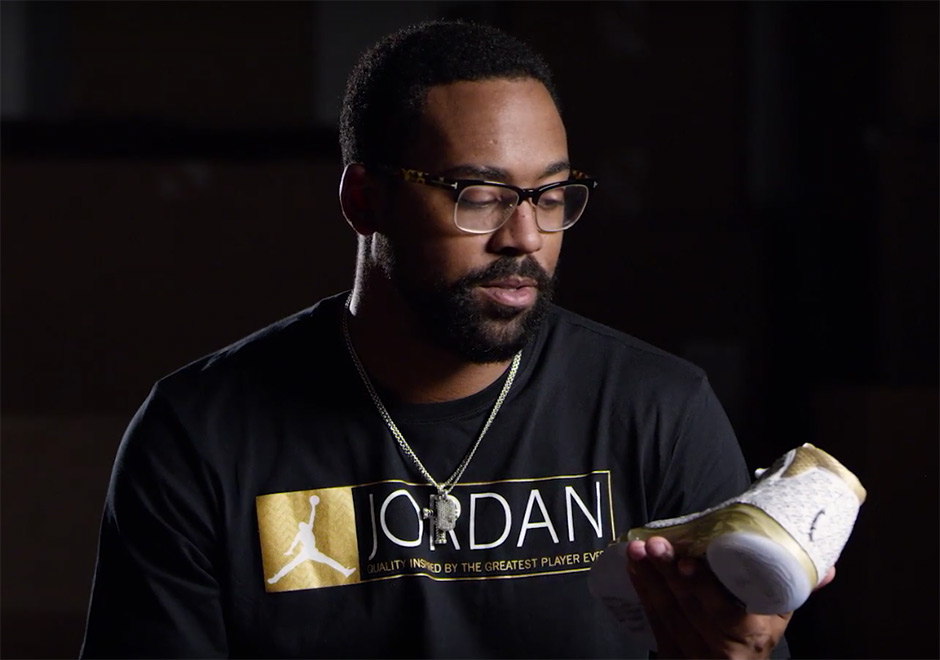 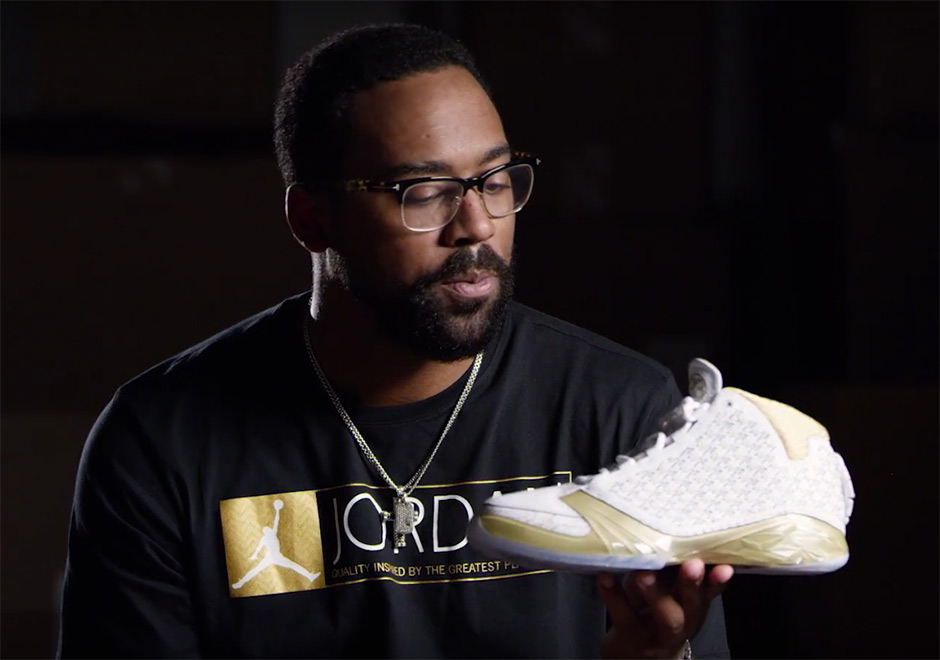 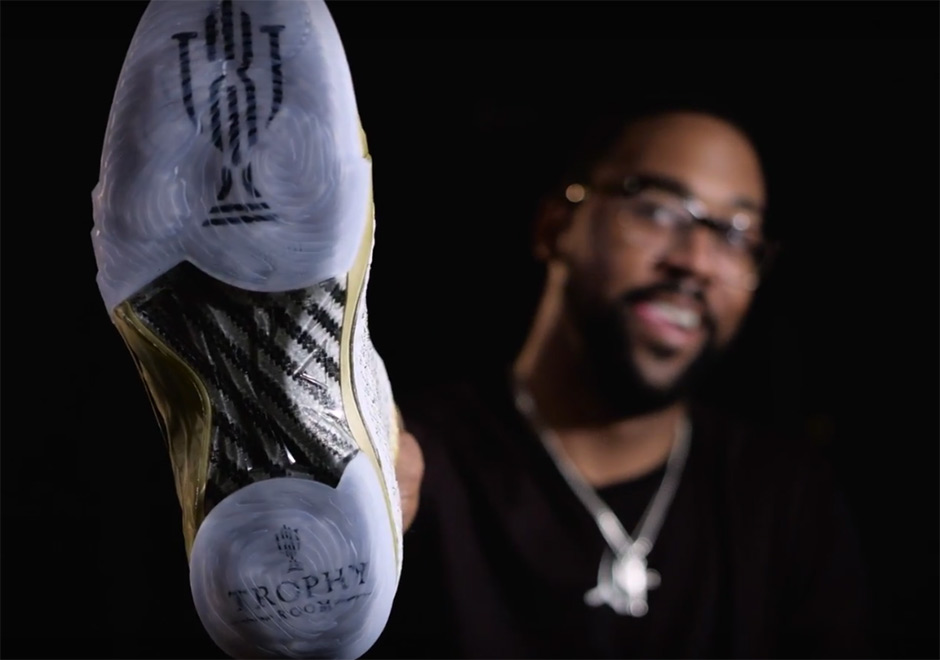 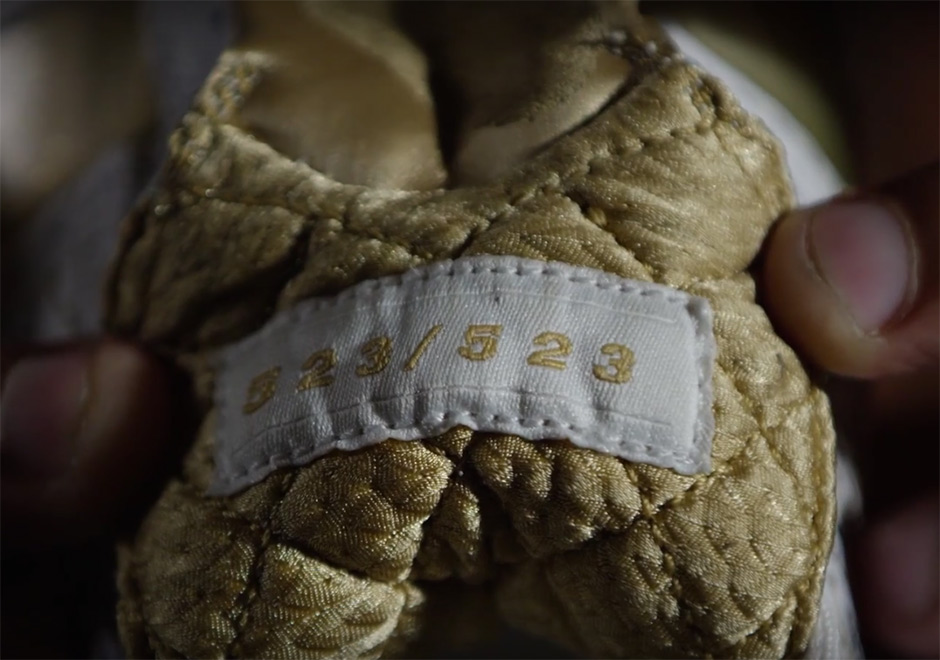 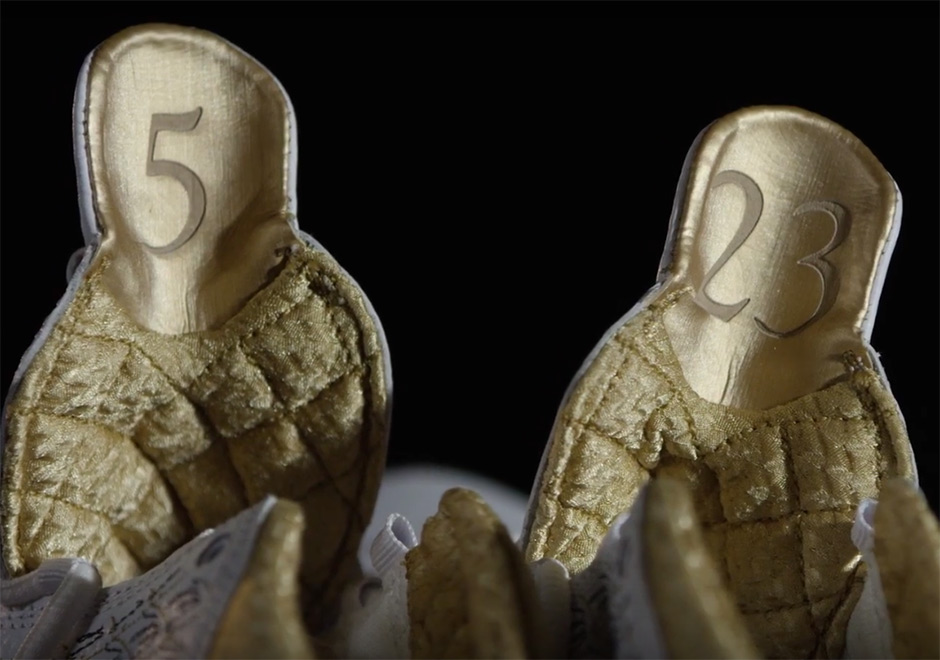 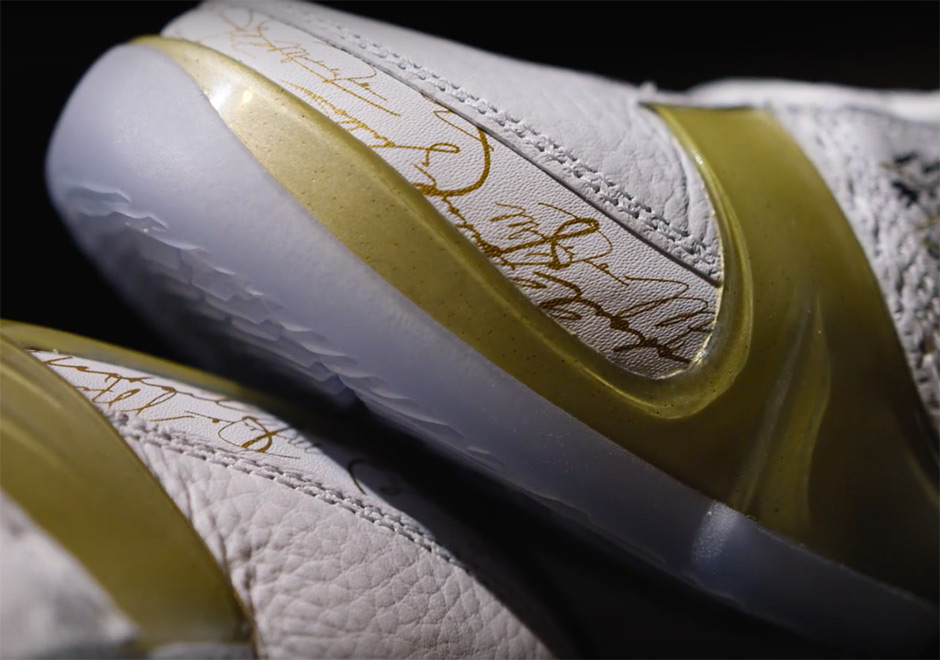 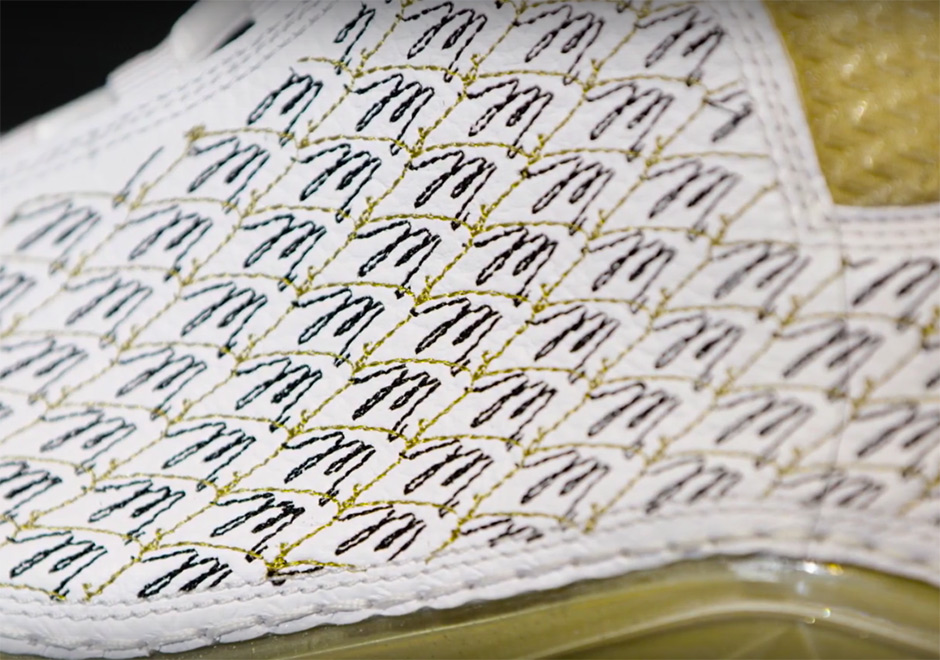