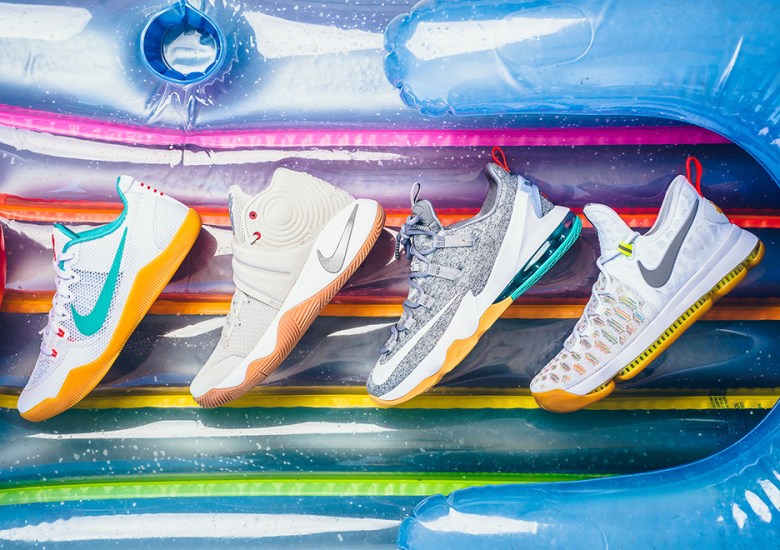 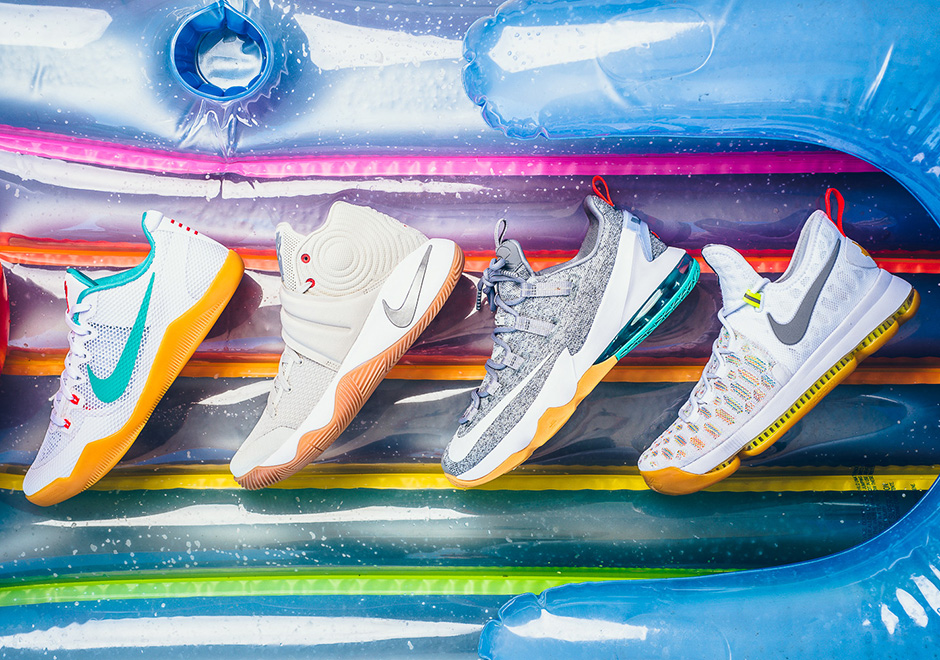 It’s been a wild ride for all four of Nike Basketball’s signature athletes. LeBron James won his third NBA Championship, leading the Cavs to an improbable come-back over the Warriors. Teammate Kyrie Irving became just the fourth athlete in history to win a Finals and Olympic Gold in the same Summer. KD added a second Olympic gold to his trophy room after relocating to Golden State, and Kobe Bryant rode off into the sunset and is already making major business moves. The Nike Basketball “Summer Pack” actually ebbs from the all-business attitude of these four elite athletes and offers up a fun and laid-back “Summer” theme, with gum soles, bright tones, and casual appeal making this set one of the best Nike sig-shoe release of the year. All four are set to hit select stores like Sneaker Politics tomorrow, so familiarize yourself with all four below. 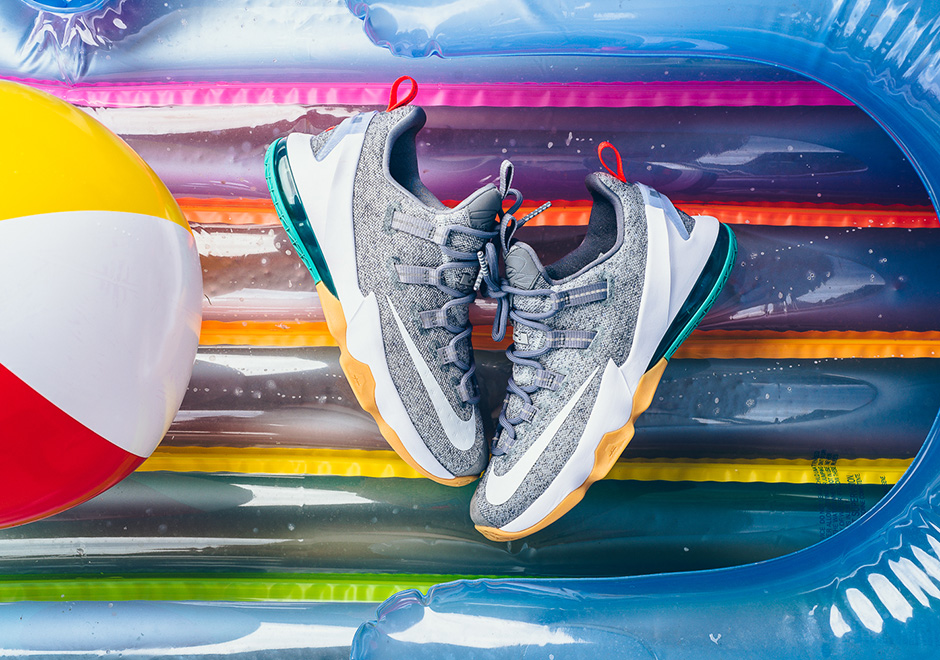 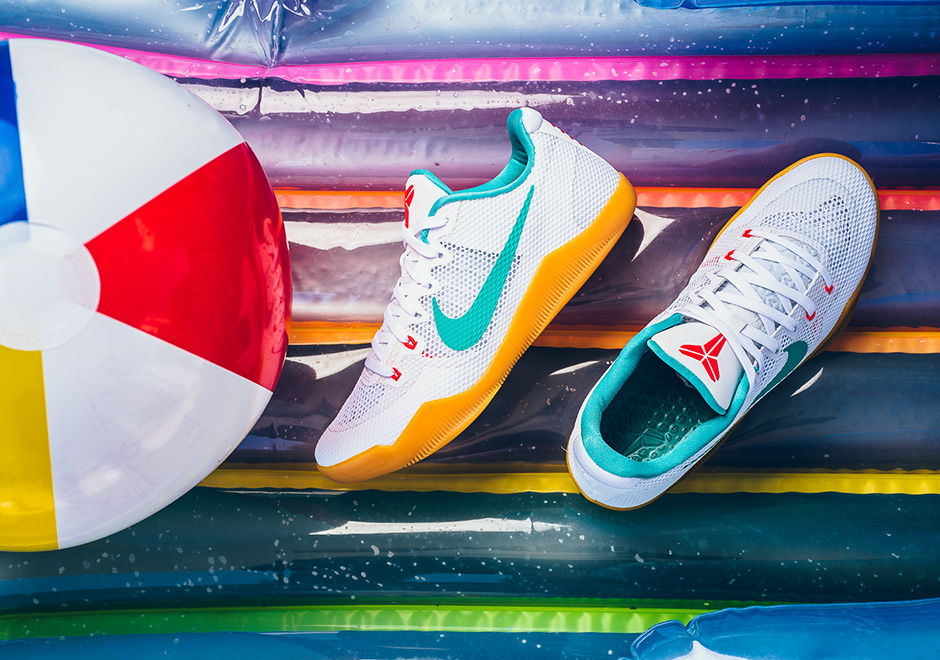 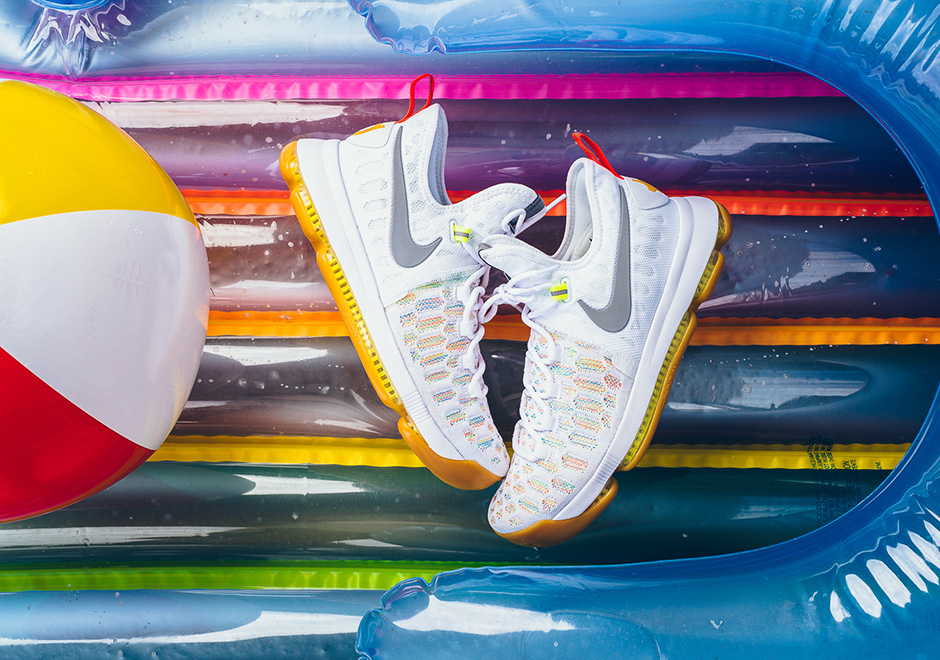 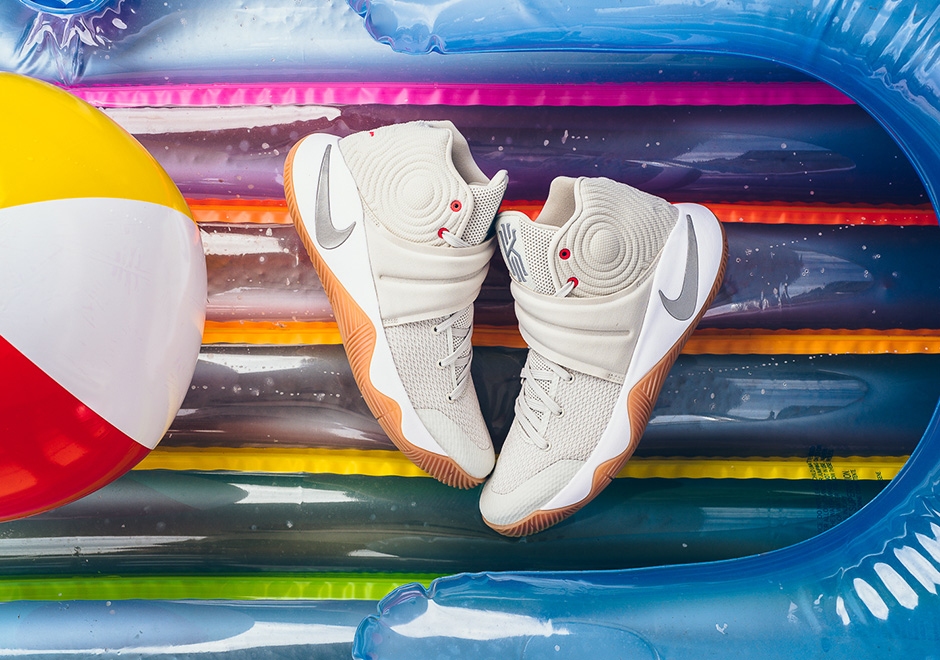 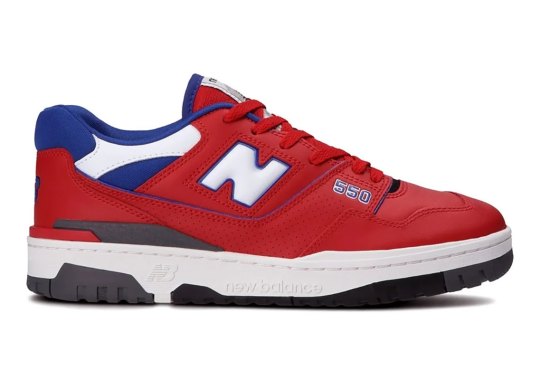