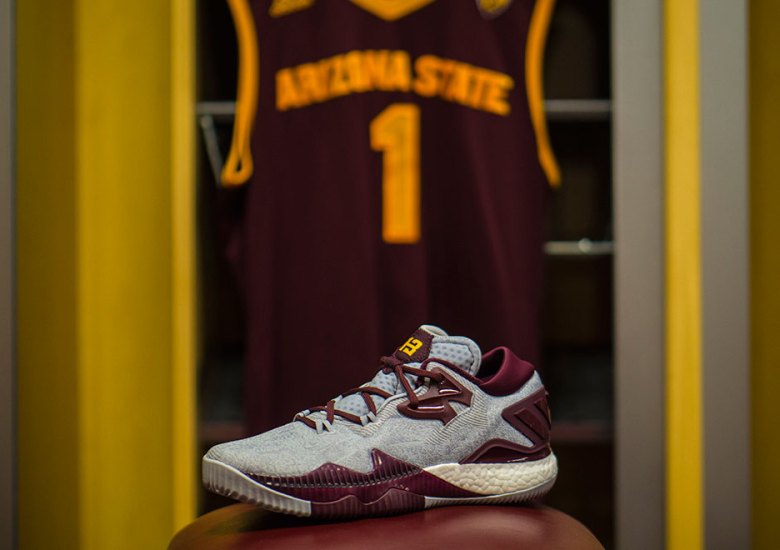 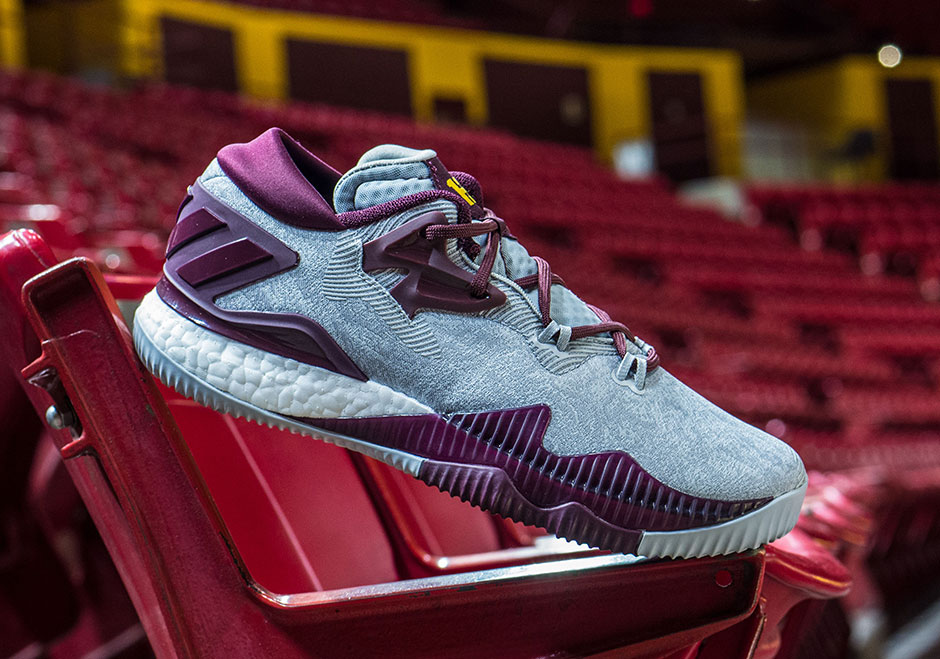 James Harden and adidas are celebrating the start of Arizona State University’s football season with a brand new adidas Crazylight Boost 2016 inspired by the Sun Devils. James was a consensus All-American during his two seasons there before turning pro, and while he didn’t have the Crazylight Boost 2016 to lace up while he was there, the model has been frequently featured on Harden’s feet over the past year.

The Crazylight Boost 2016 features a light grey jacquard woven upper, maroon accents throughout the lining and midsole to match ASU’s signature color, and light touches of yellow on the tongue where James Harden’s number 13 is stitched. The full-length Boost cushion system made this one of last year’s best basketball models especially given the $130 USD price point.

“Arizona State helped mold me into the man I am today and this is my chance to show love, respect and how much they mean to me,” Harden said. “I’ve been up there practicing this summer and it’s one big family. You find certain things in life, and you get attached to them. It’s no different with ASU.”

The adidas Crazylight Boost 2016 “Arizona State” PE will be available tomorrow, September 2nd and the three stripes will even partner with ASU’s 942 Crew to host a tailgate experience ahead of the Sun Devils’ first home opener on Saturday. Students will have the opportunity to purchase their pairs there. They’ll also get a chance to win tickets when the Suns take on the Rockets this upcoming NBA season. For more Harden updates, check out the adidas JHarden 1 here. 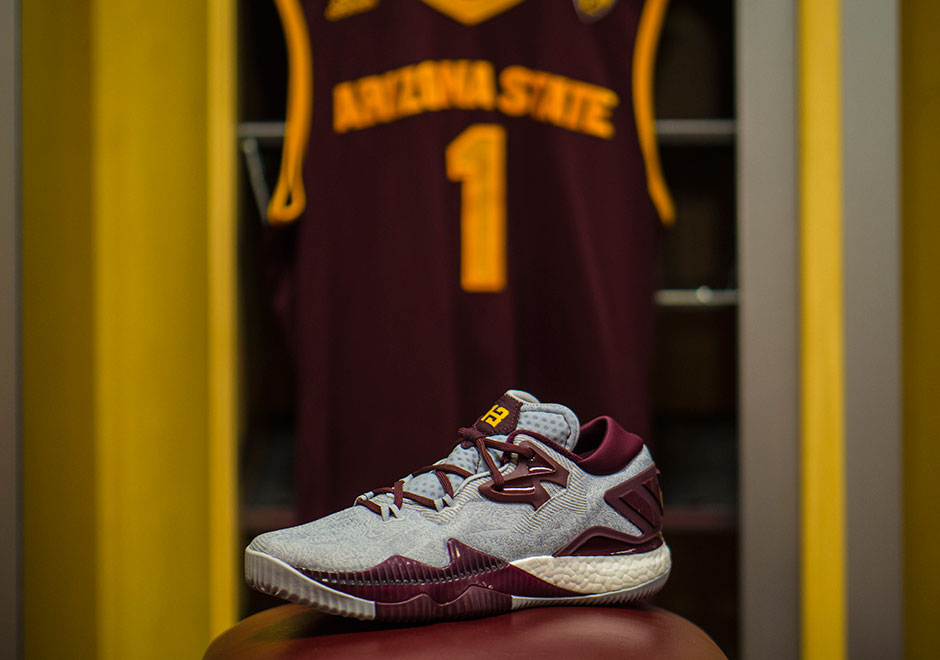 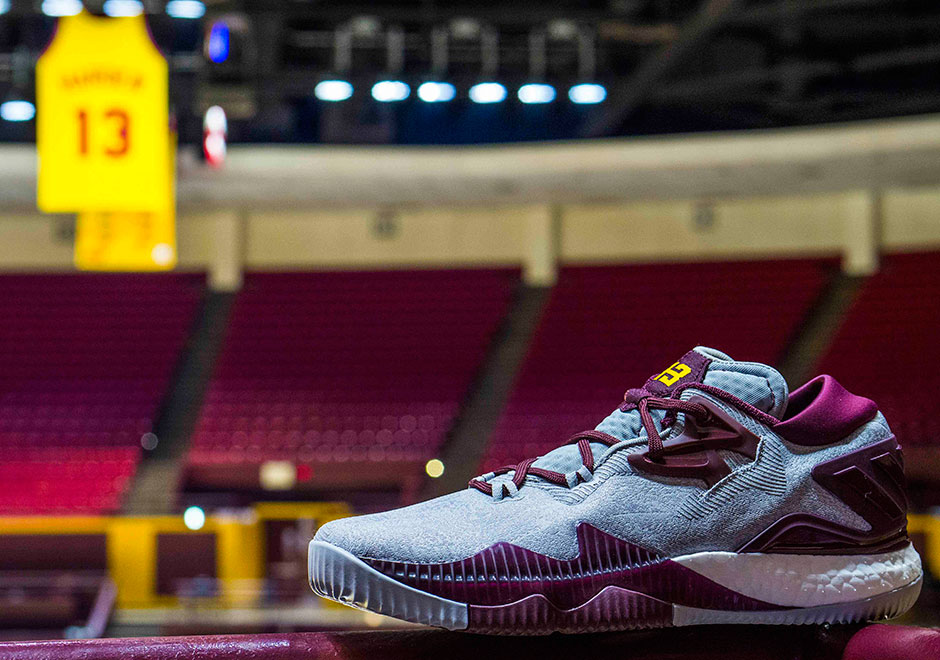 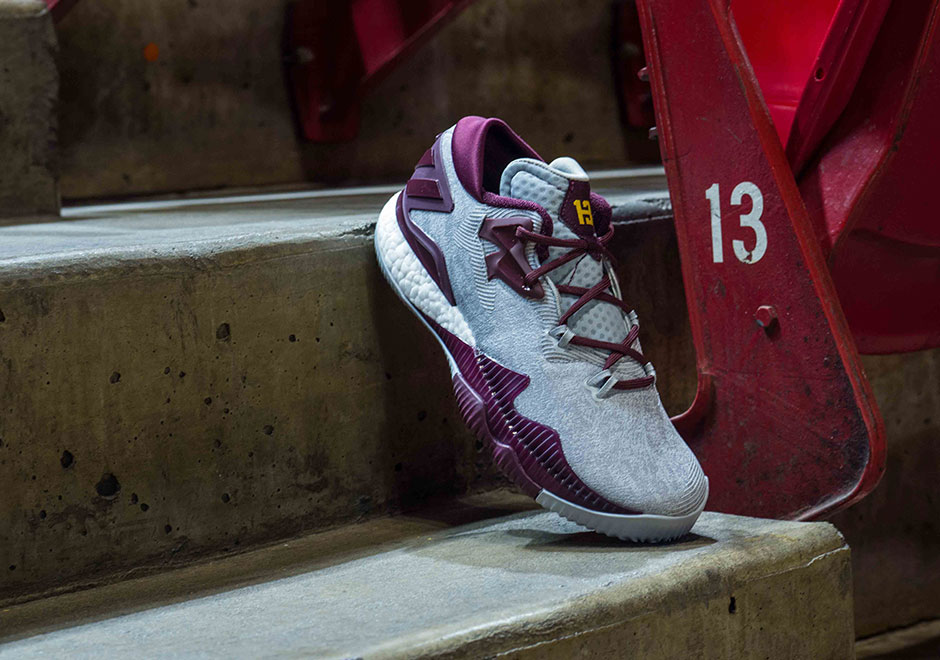 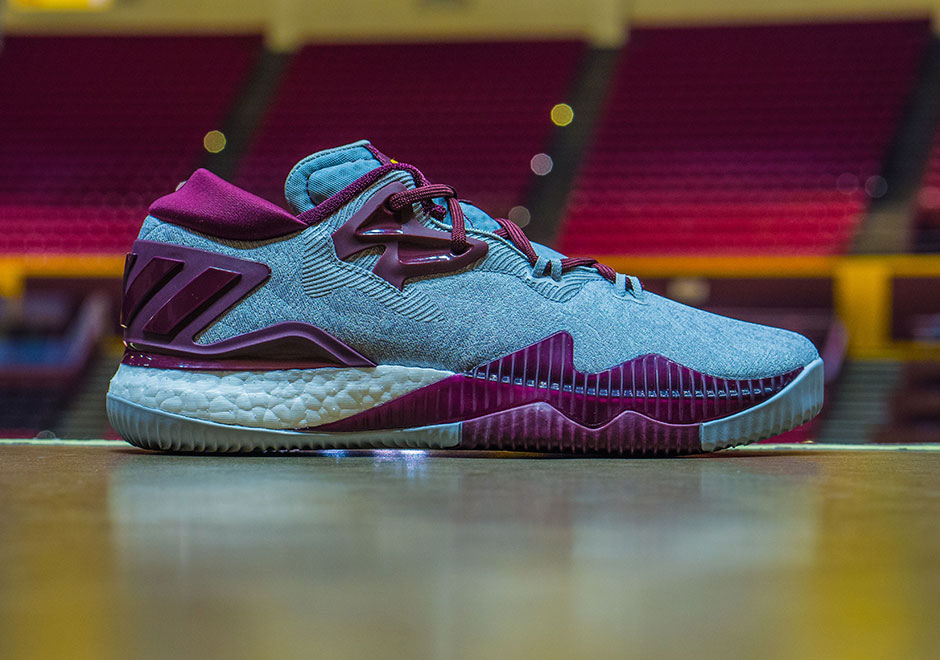 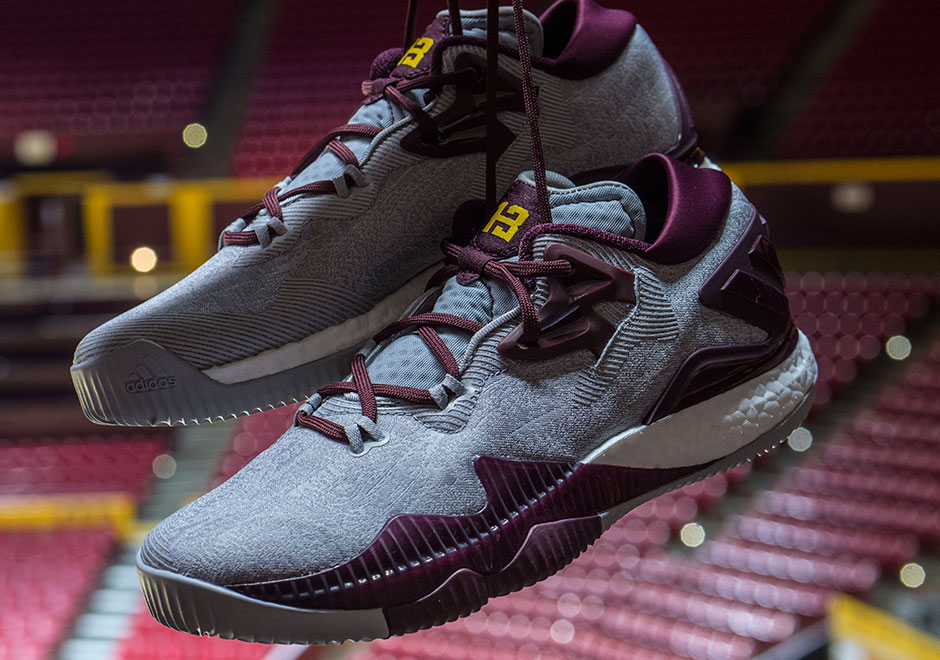 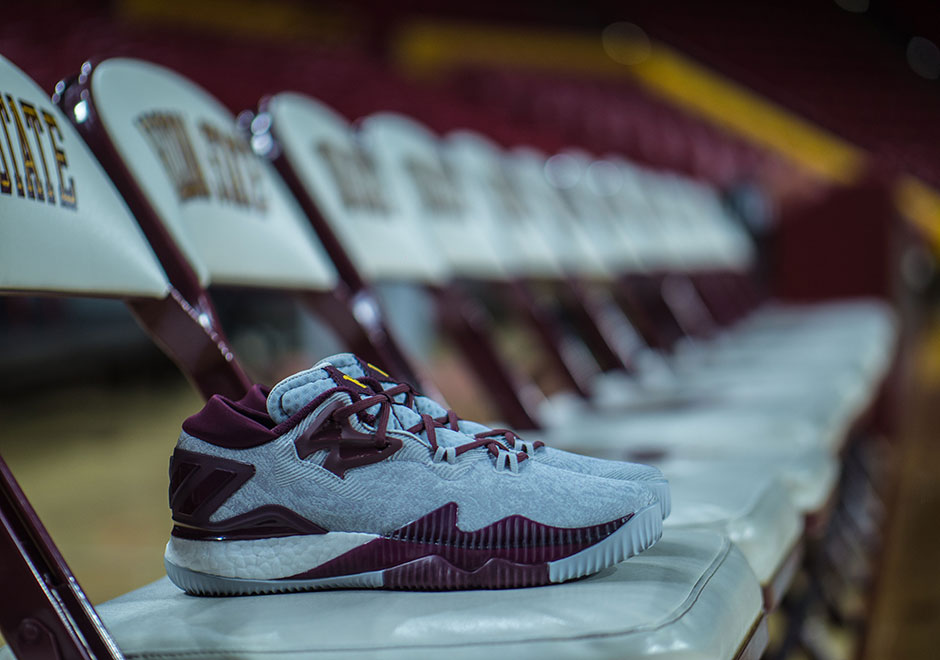 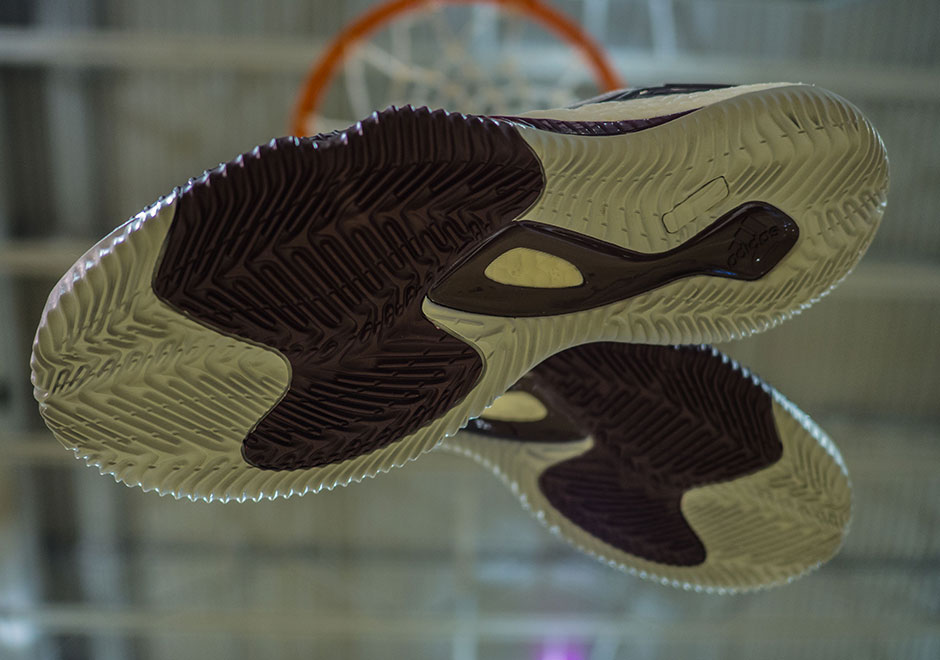 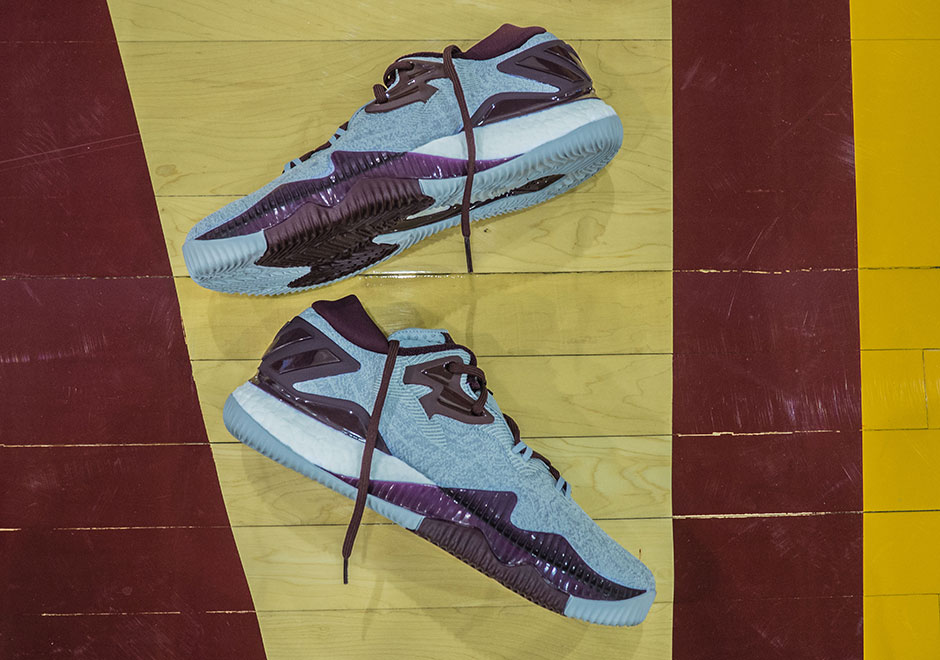