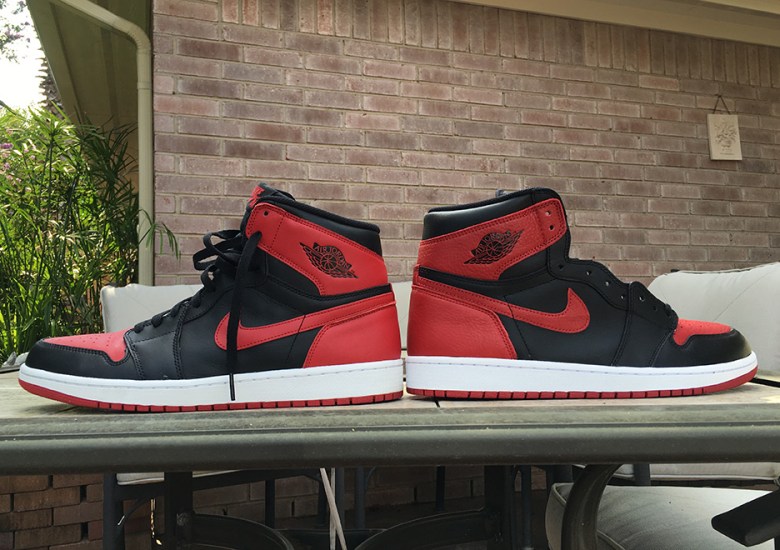 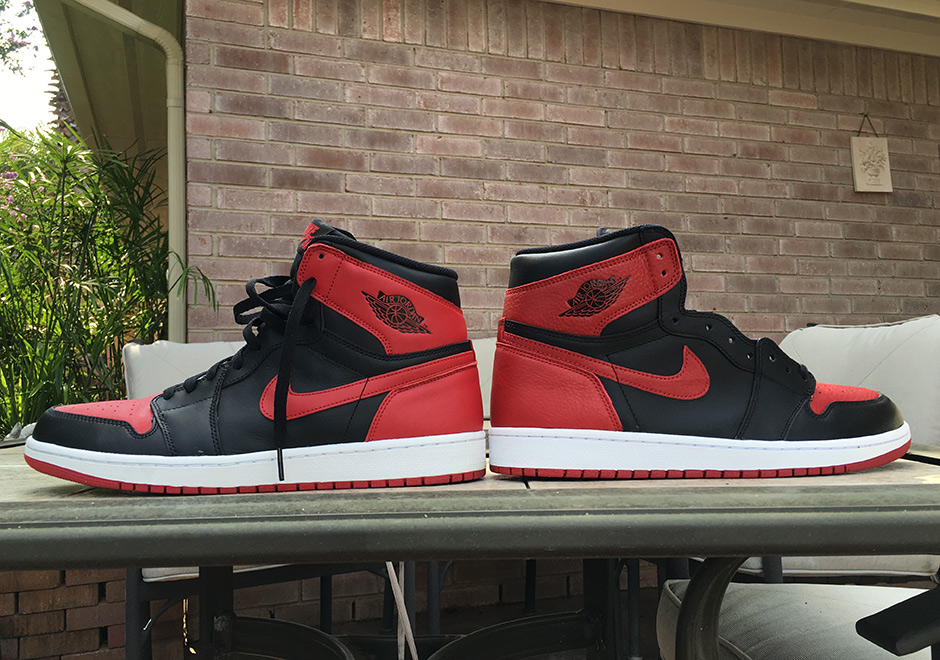 Did you grab the Air Jordan 1 “Banned” over the weekend? If you did, you probably noticed the premium Remastered construction that brought back a tumbled leather to the ankle support, Swoosh branding, and toebox as well as the return to a white insole for a true and through 1985 twist. But just how different is this year’s Air Jordan 1 Banned rendition when compared to 2013’s version? Today we get a side-by-side comparison courtesy of DivineKaze on Reddit and you might be surprised just how different the two pairs are.

For one, this year’s Air Jordan 1 Banned has a completely different silhouette shape. Not only is the heel higher than its 2013 counterpart, but the toebox is overhauled for a thicker, more spacious aesthetic. The reds are deeper and darker in the 2016 version as well. Which version of the Jordan 1 Banned do you prefer? Check out more photos after the break and be sure to stay updated on the latest and greatest Jordan release dates right here on Sneaker News. 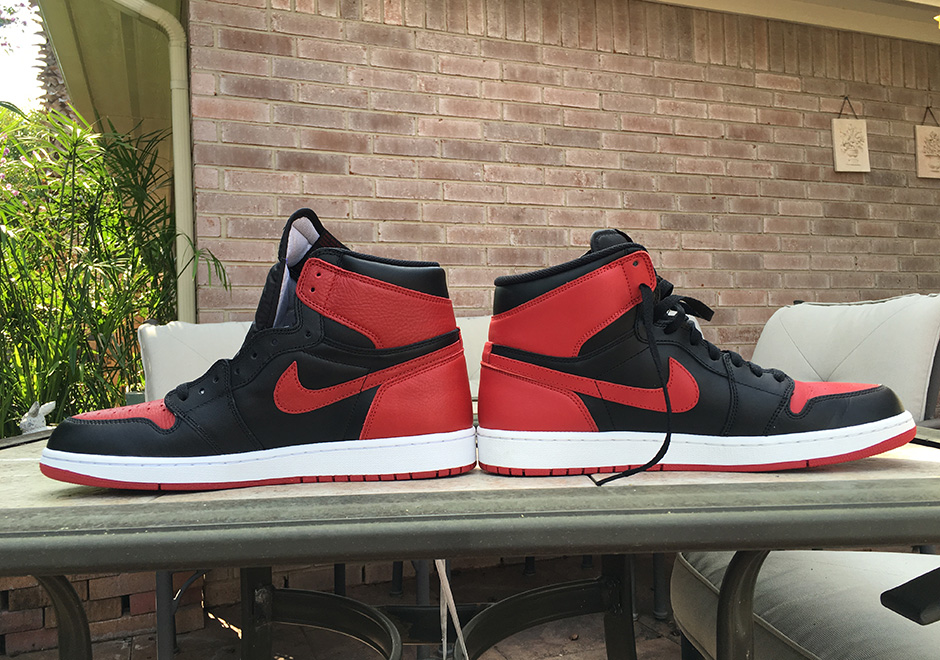 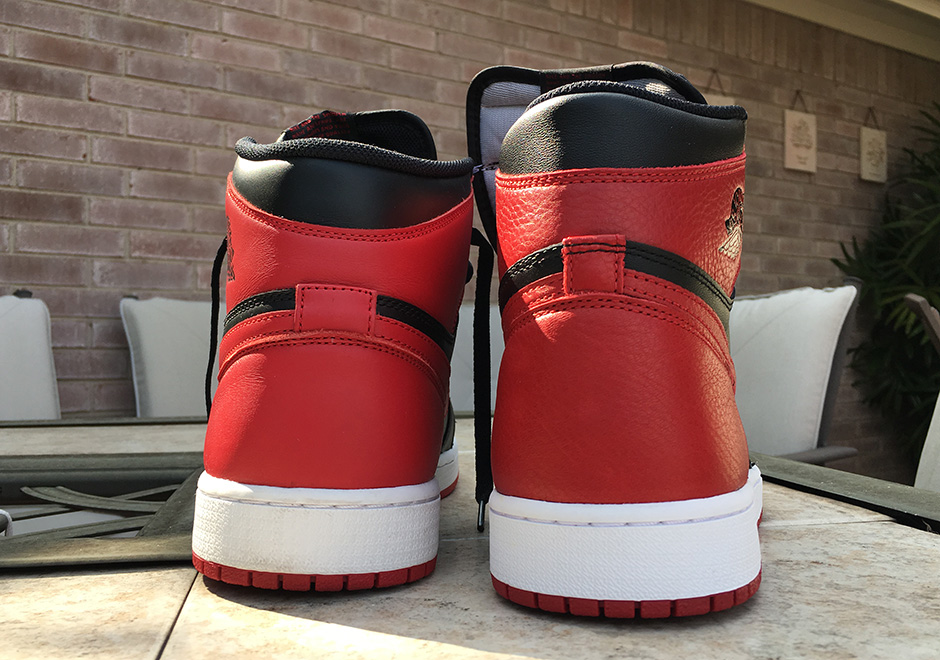 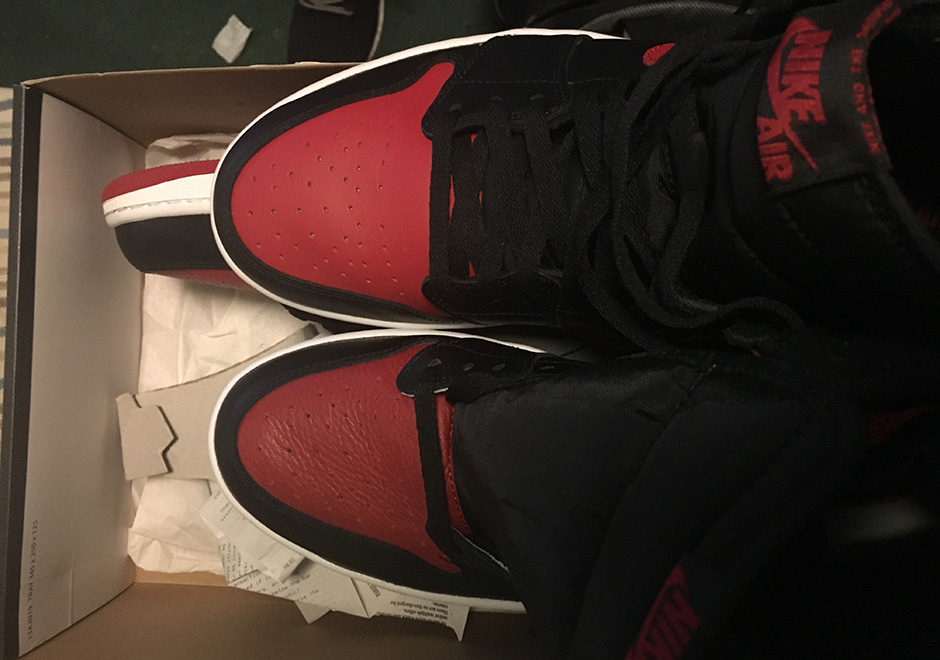 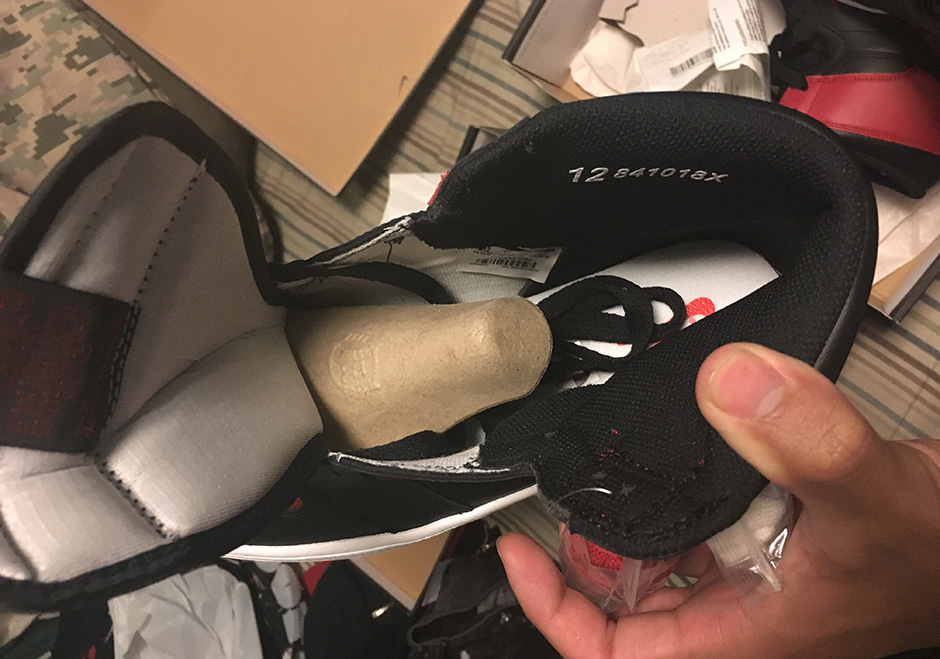 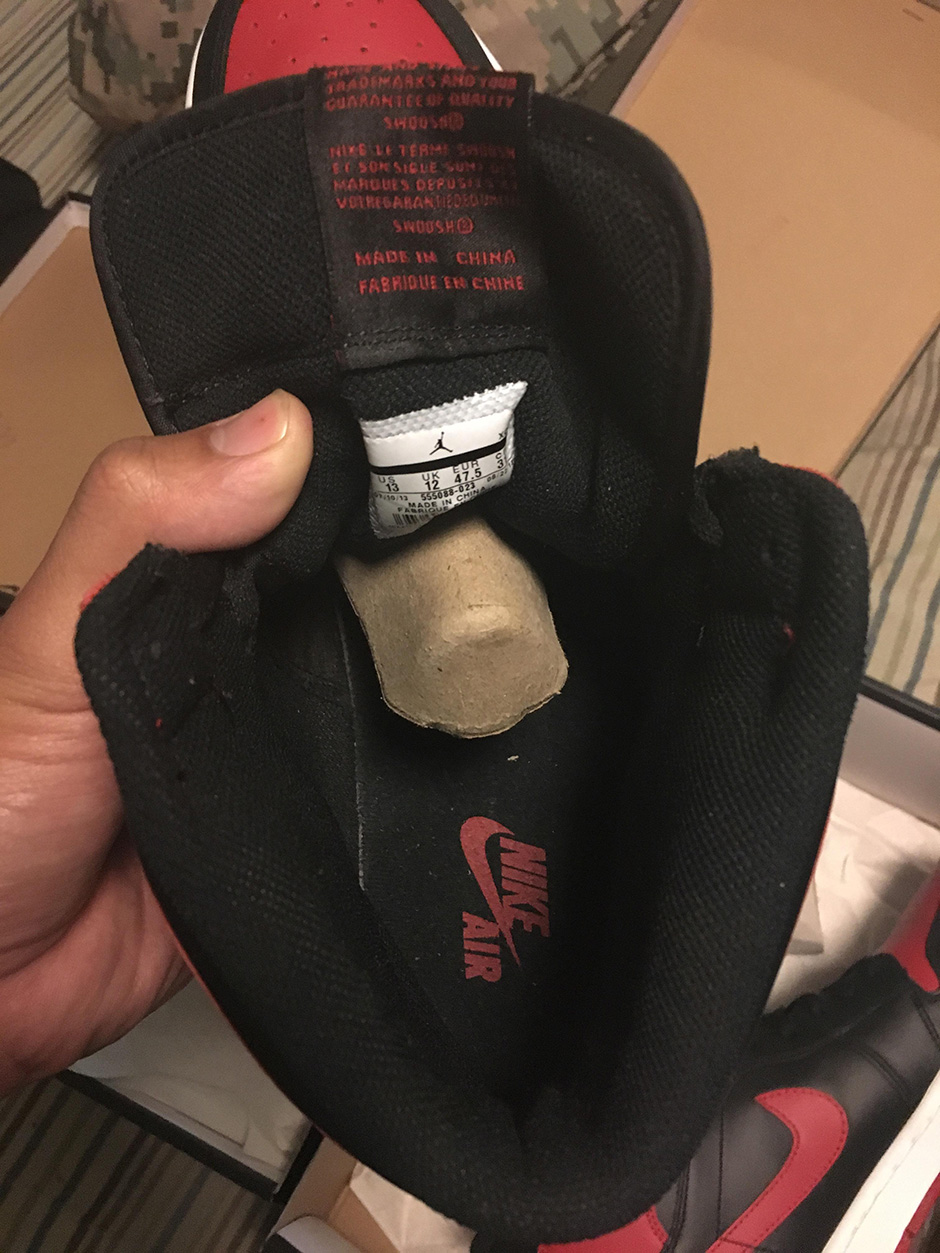