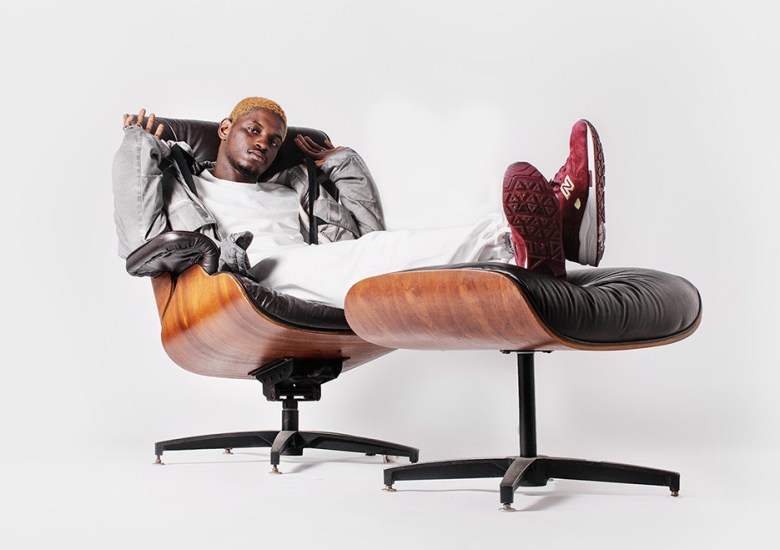 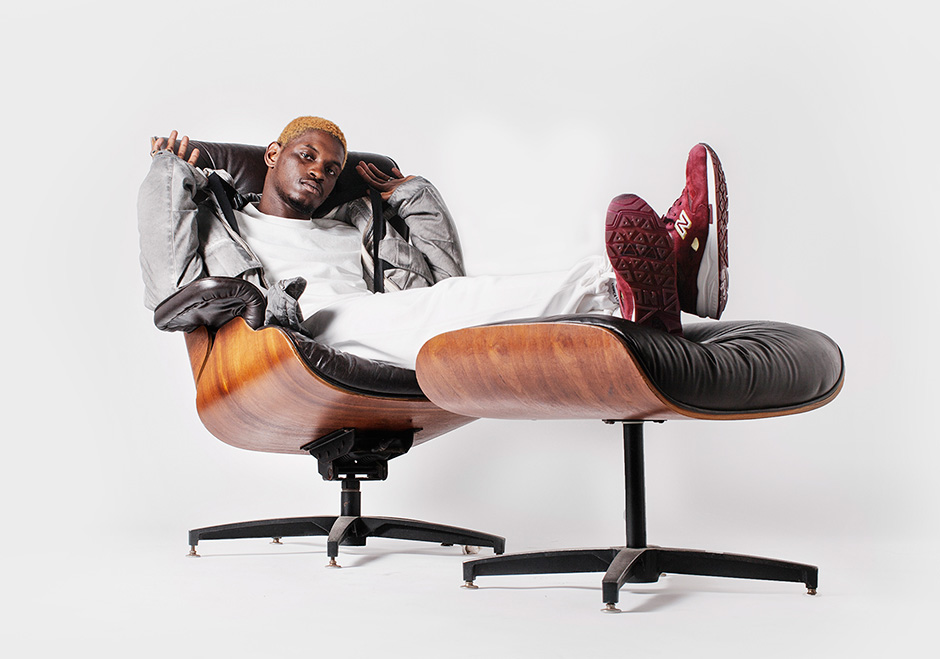 Philadelphia’s own UBIQ is back with another New Balance collaborative effort, this time building upon 2013’s “Benjamin” collaboration through the a premium suede New Balance 1600 slated to release on September 10th in limited quantities. This UBIQ New Balance 1600 “English Crown” tells the story of Philadelphia’s foundation, a complicated backstory involving owed debt by King Charles II and an adventurous young Sir William Penn who moved to the new colonies to settle the territory.

The UBIQ New Balance 1600 “English Crown” utilizes a premium burgundy suede upper throughout to reflect the hedonism that was showcased through art popular at the time of Philadelphia’s settlement. Contrast gold stitching adds a luxurious detail to match St. Edward’s crown while a unique insole pays homage to Orb & Specter details. UBIQ even enlisted influencer A$AP Nast to model the upcoming release as he styled himself in apparel pieces available in UBIQ stores this Fall 2016 season. The Philly-based shop even linked up with Goodwood for a special edition treasure chest boxing limited to just 24. Each are hand numbered and will include an array of secret ‘special treats’ for those who are lucky enough to get their hands on one.

Check out more detailed shots of the UBIQ New Balance 1600 “English Crown” collaboration after the break and pick up your pair in-store at UBIQ’s Walnut location and online this Saturday, September 10th. Pricing info to come in the near future. 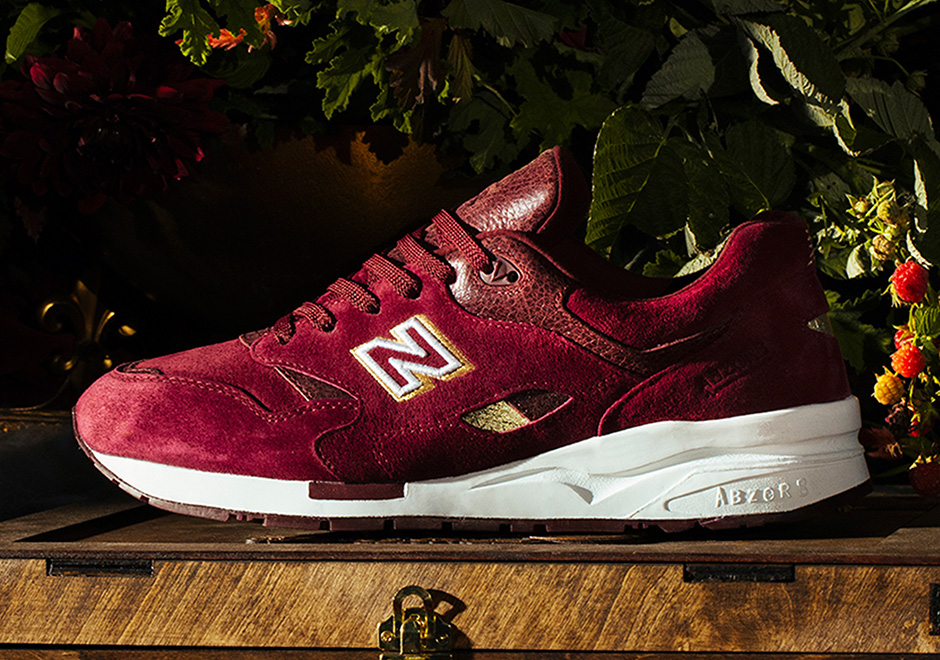 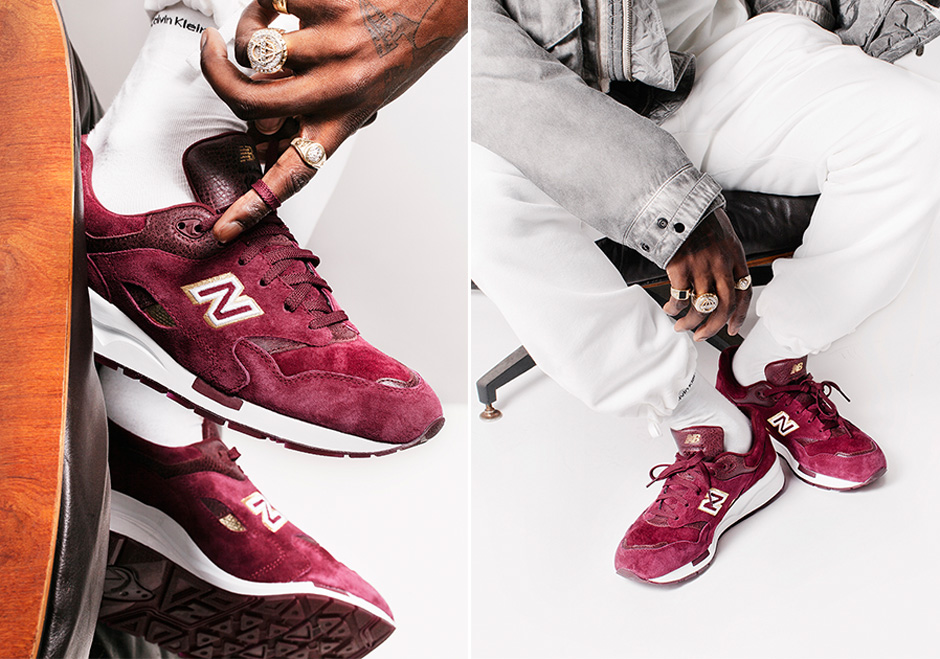 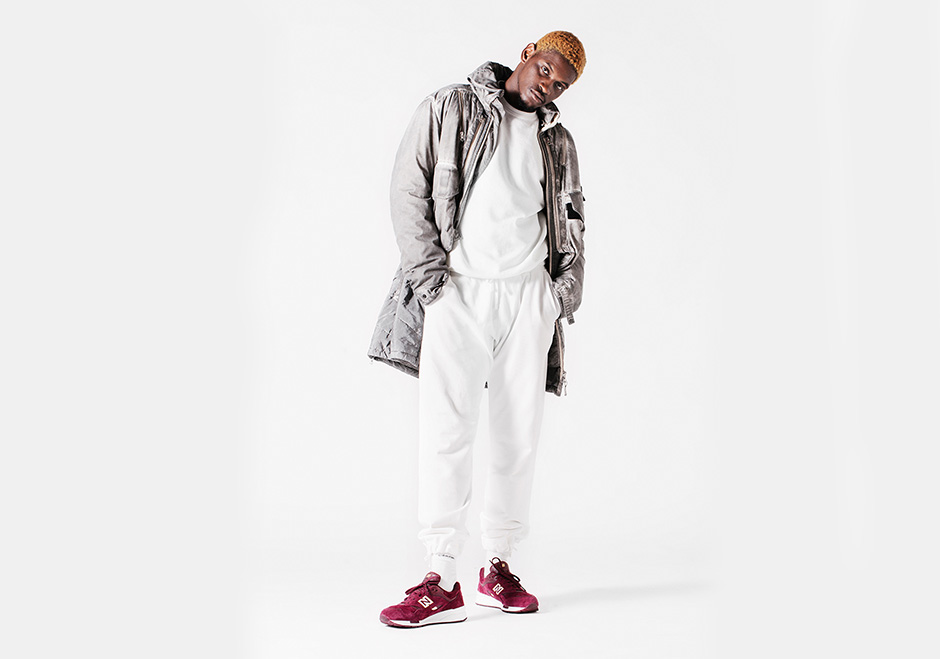 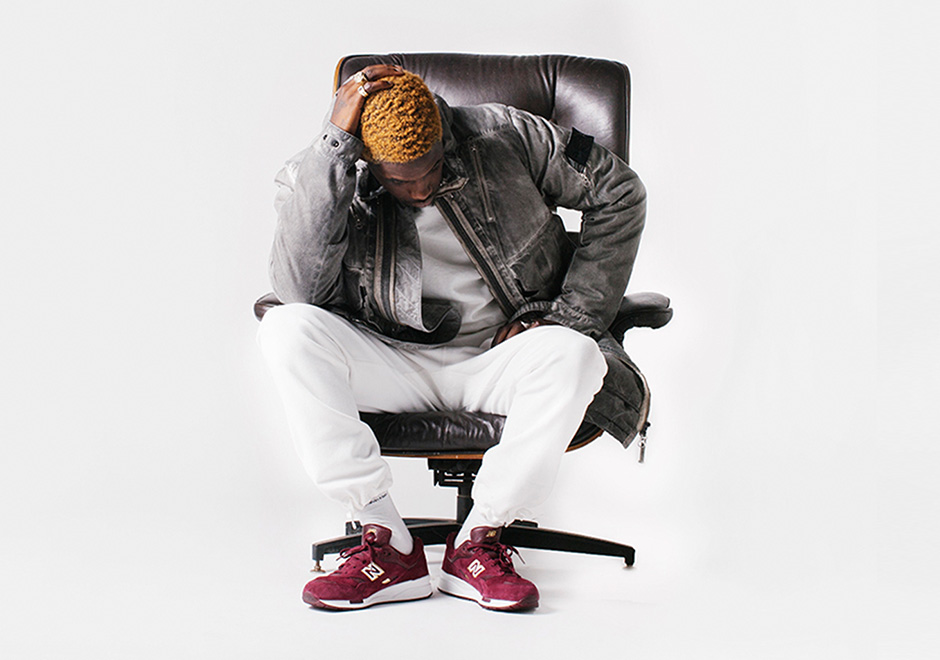