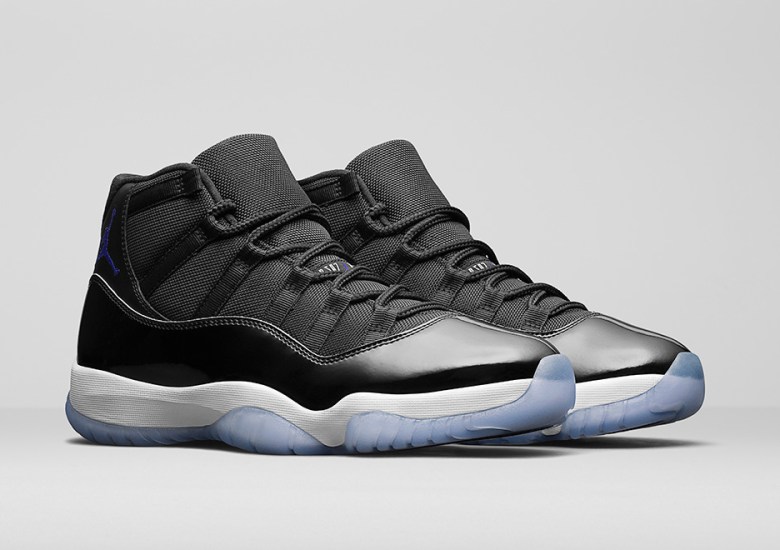 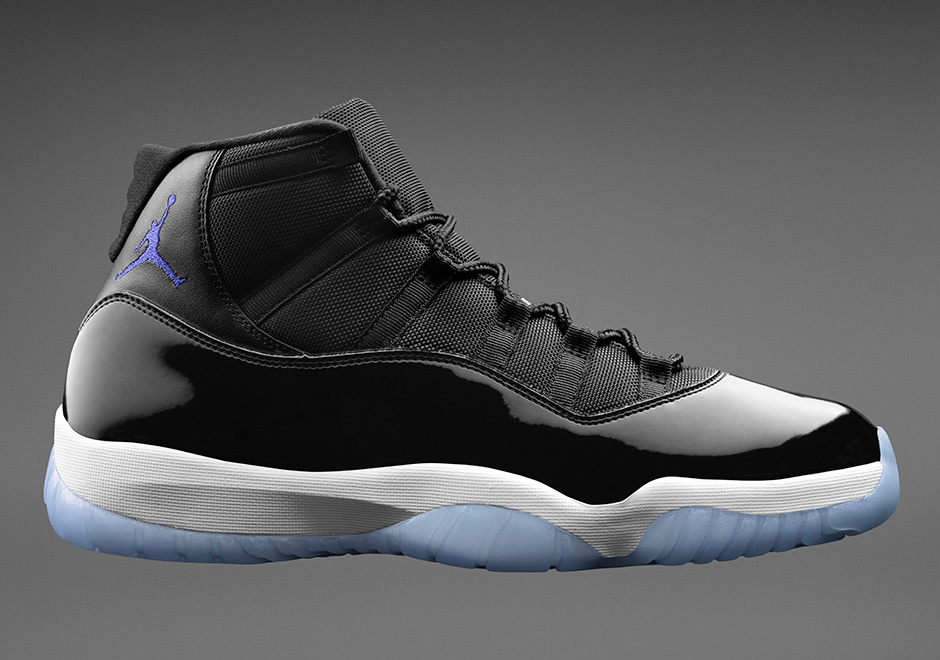 December is unquestionably one of the most important months out of the year in the sneaker business, and Jordan Brand has been steadily entrenched at the forefront of the season’s best shoe relaeses. Believe it or not, there are eight different Air Jordan releases confirmed for December, but the prize is most certainly the Space Jam Jordan 11, which comes adorned with MJ’s “45” on the heel, Nike Air on the insole, and of course, the piano black patent leather mudguard. Unlike the 2009 release, this 2016 offering will be the centerpiece of a massive “Space Jam” apparel and footwear capsule, so it’s literally impossible to not have any dose of Space Jam this Holiday season .

The Air Jordan 11 Retro “Space Jam” is scheduled to release on December 10th, 2016 at Jordan Brand retailers worldwide. Get a look at the official images of the must-have Jordan release of the Holiday season below, and stay tuned to Sneaker News for continuing updates on this release. 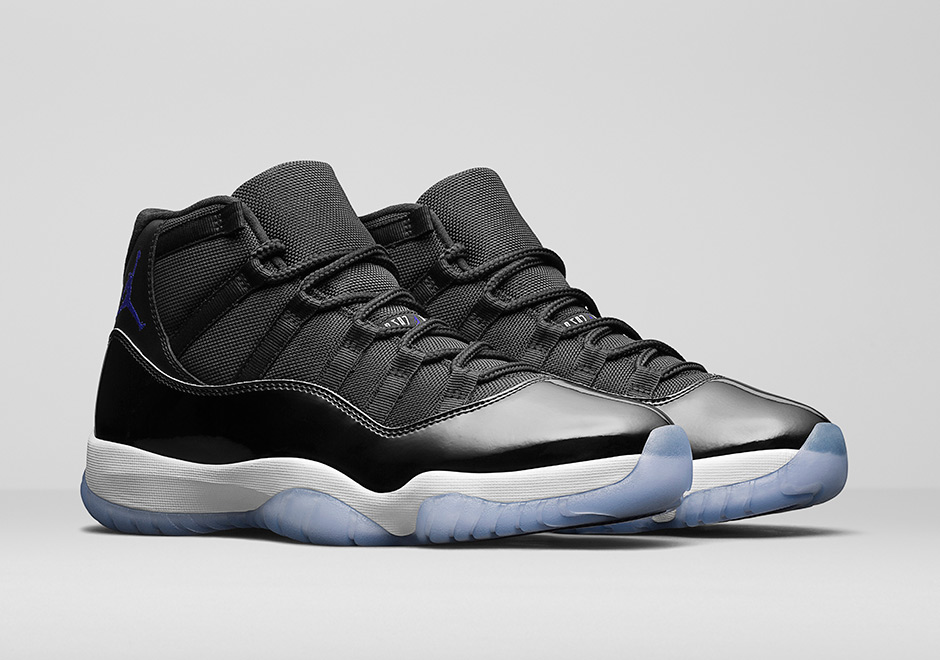 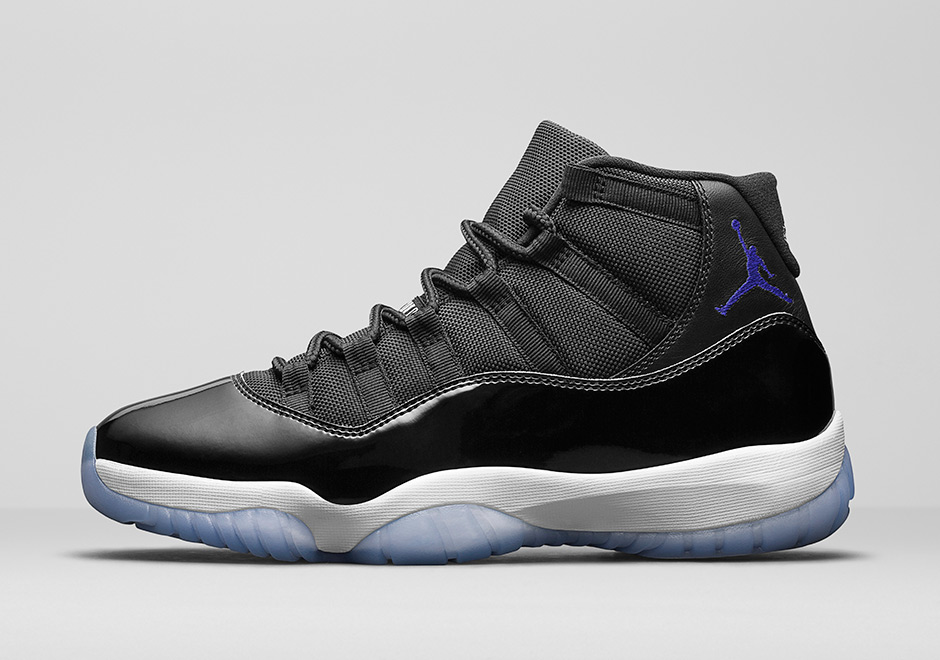 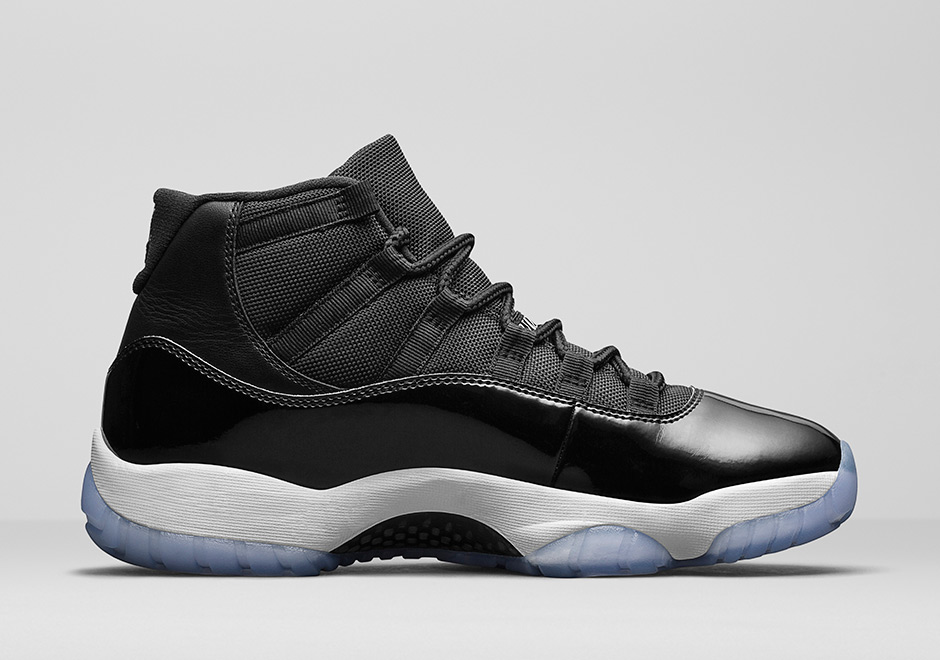 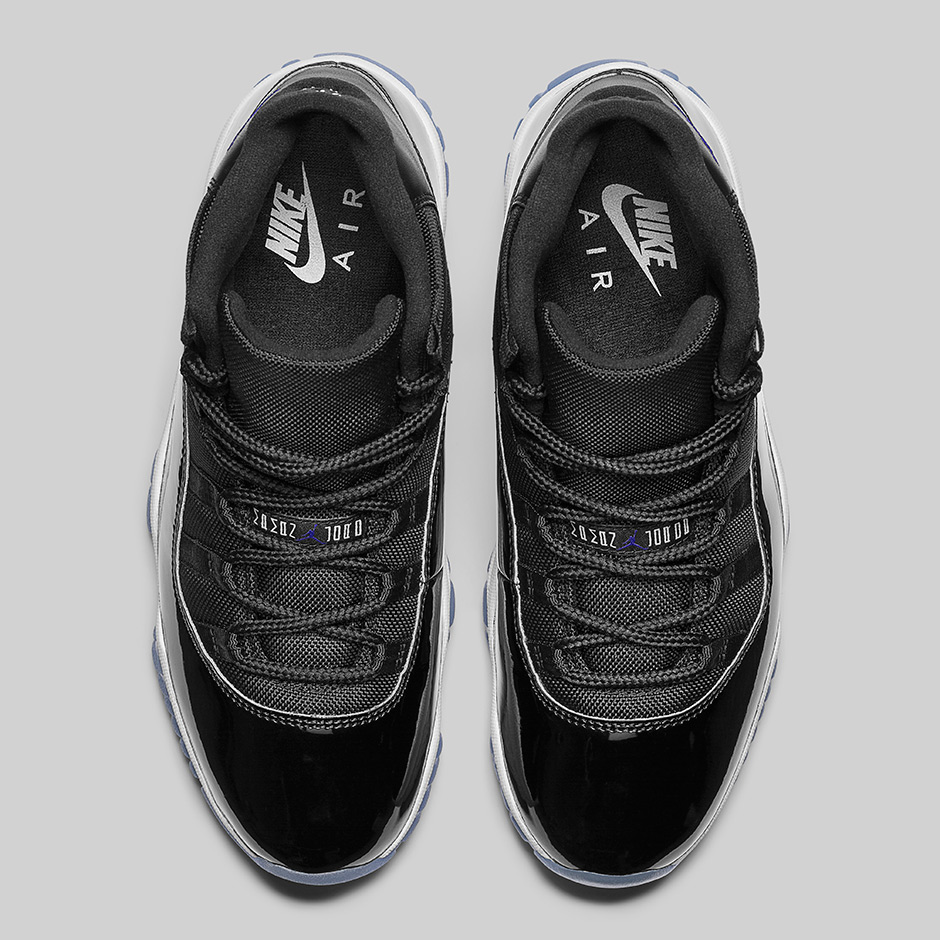 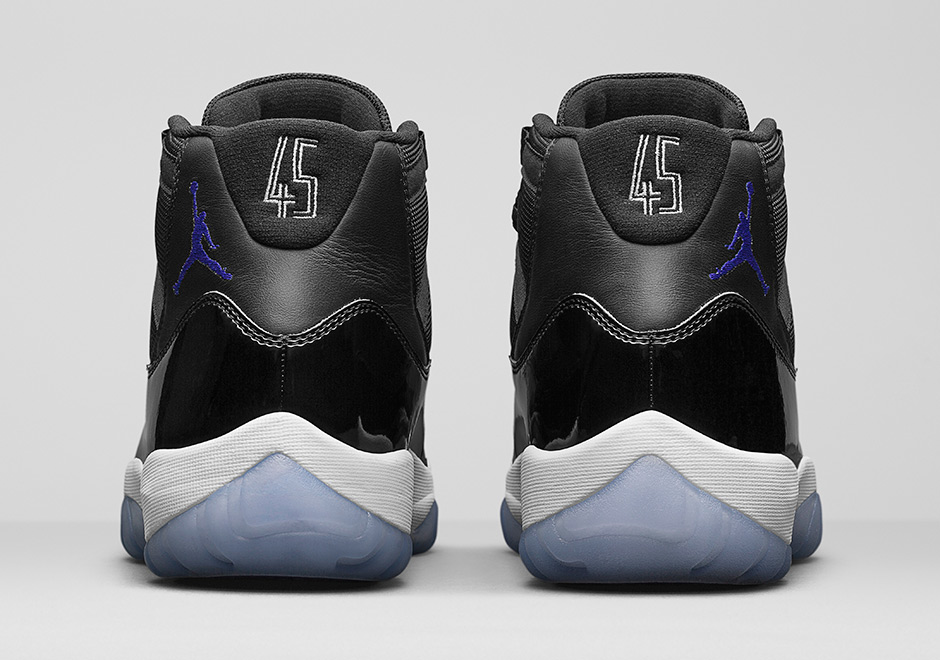 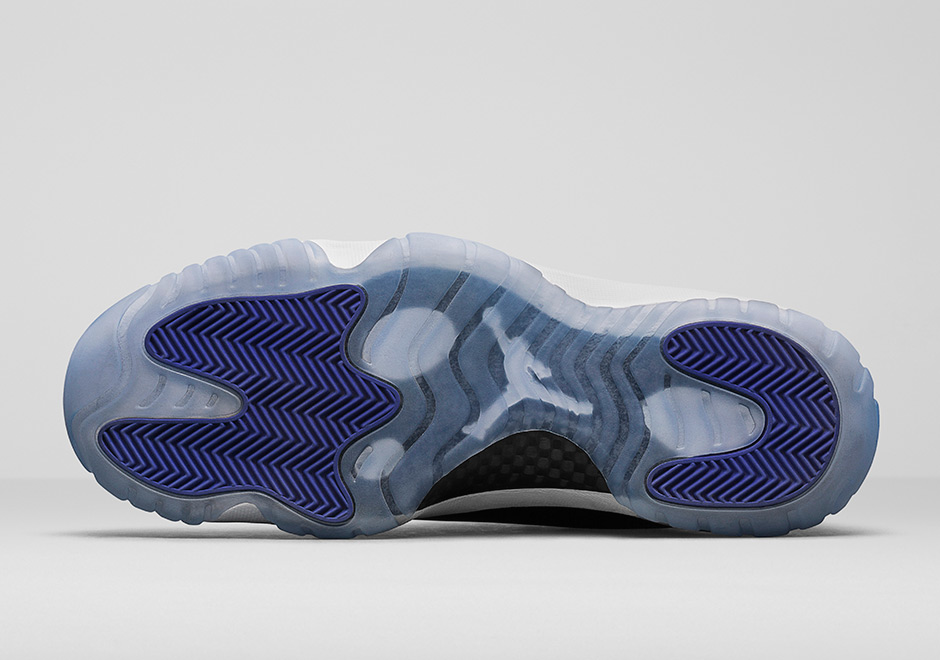 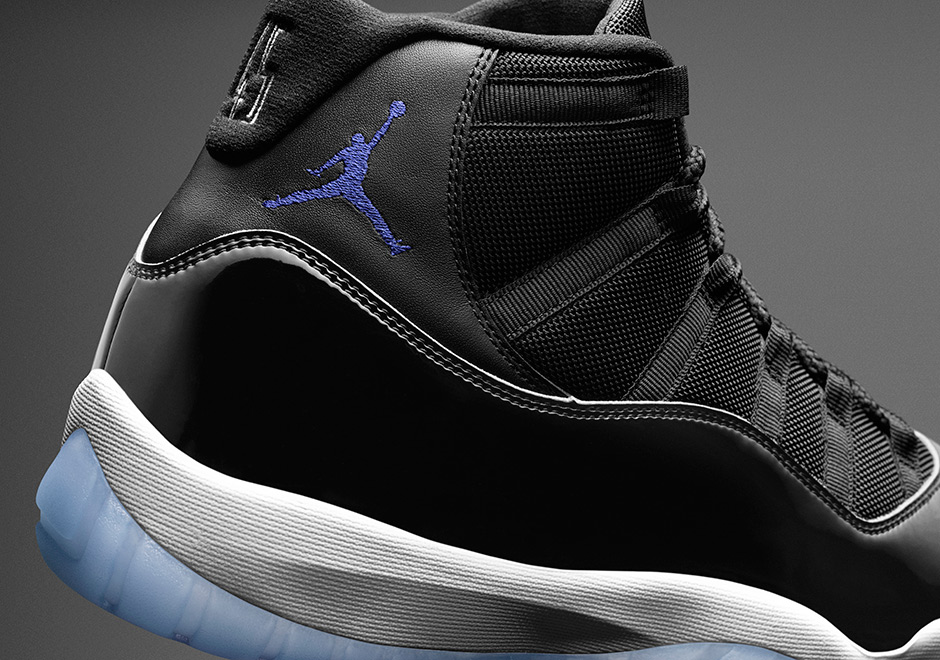 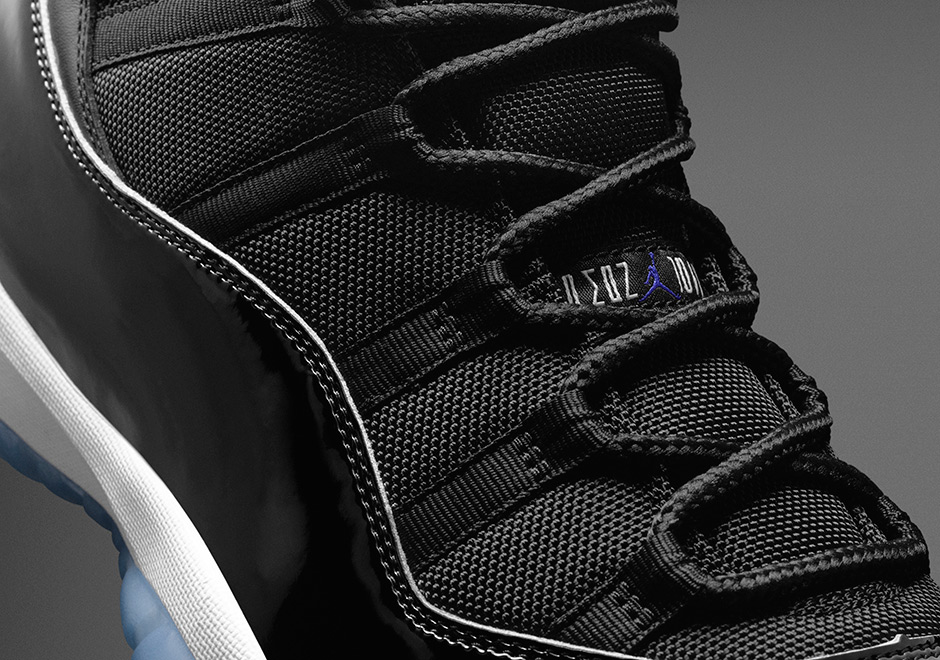 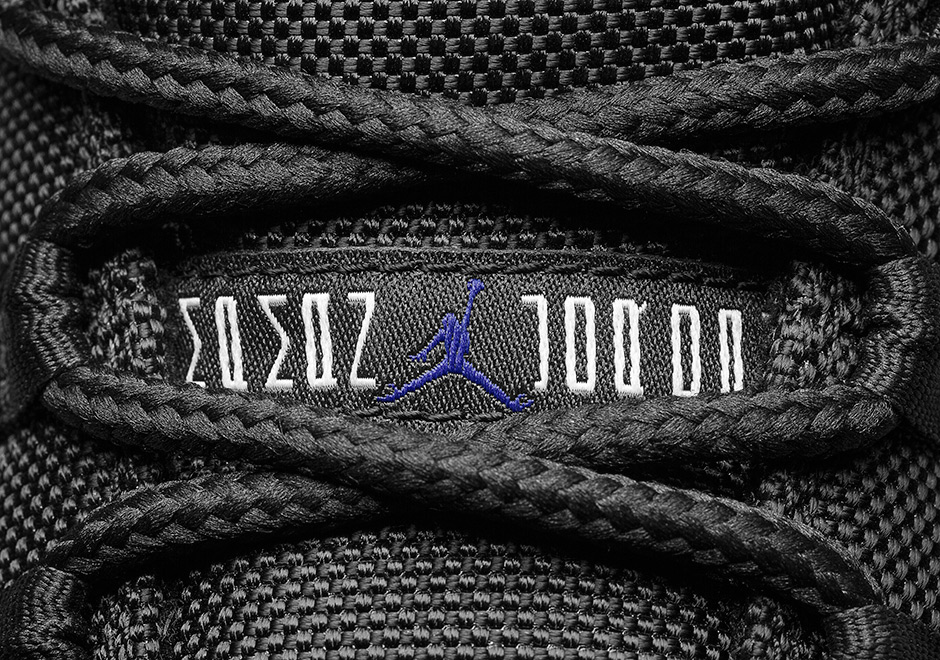 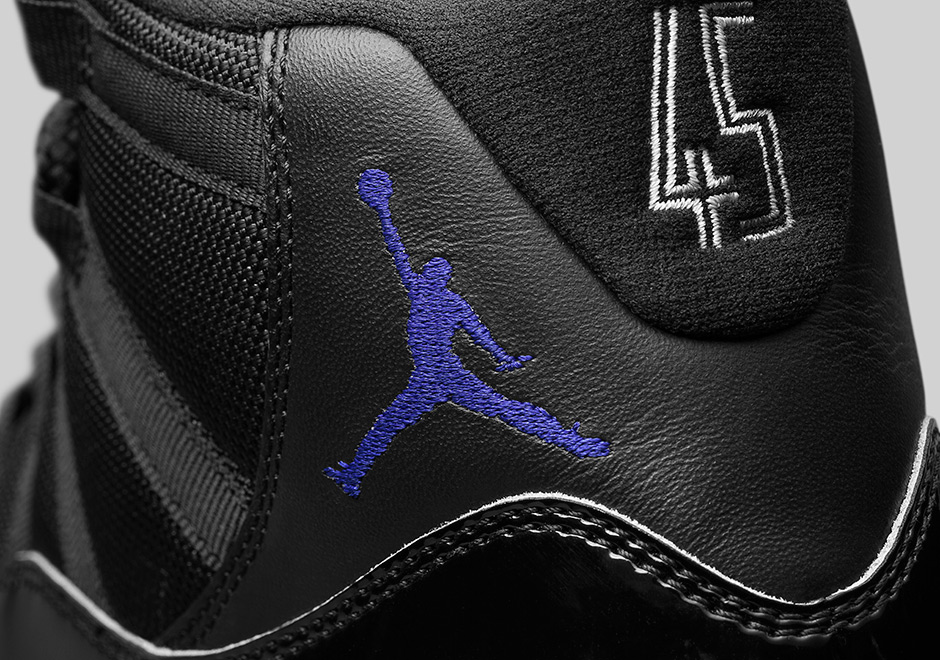