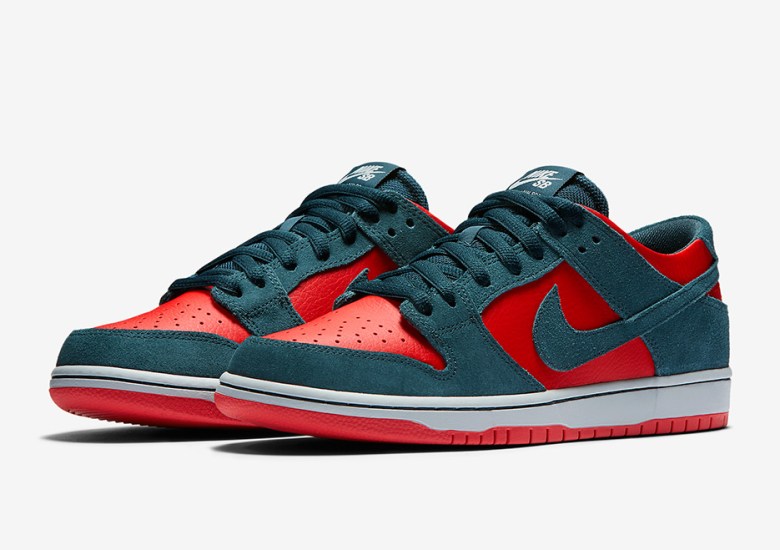 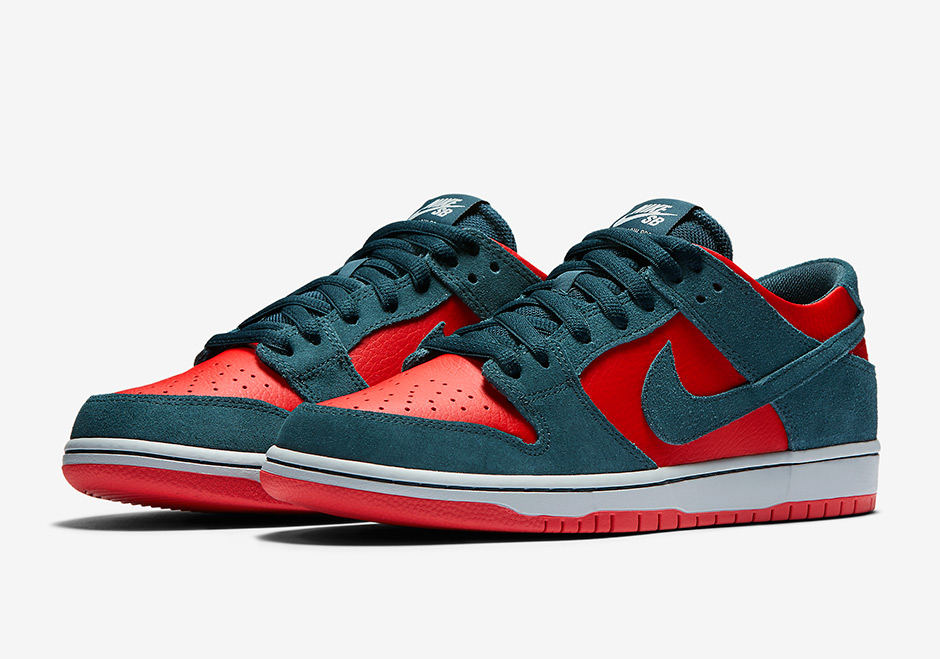 Nike Skateboarding has been paying tribute to the legendary lineage of the Nike Dunk series with their ongoing “Shoebox Collection”, an ever-changing array of Dunk colorways that feature stamped-on shoebox logo on the heel panel as a nod to all of the different era of shoebox colors that accompanied the prized skate shoes waiting to be worn inside. Nike SB has also made an effort to wink at their past with a number of upcoming releases like this familiar Nike SB Dunk Low colorway for those old enough to remember the history behind the brand’s first series of Nike Dunk releases back in 2002. Known as the Nike SB Dunk Low Reverse Shark, this pair combines Team Red and Nightshade in an updated suede and leather construction.

This time around, the panels are flipped for a familiar, albeit different look on this Nike SB Dunk Low Reverse Shark. There’s no word yet on an official Release Date, but you can expect this classic look to arrive at retailers in early-2017. More photos below. 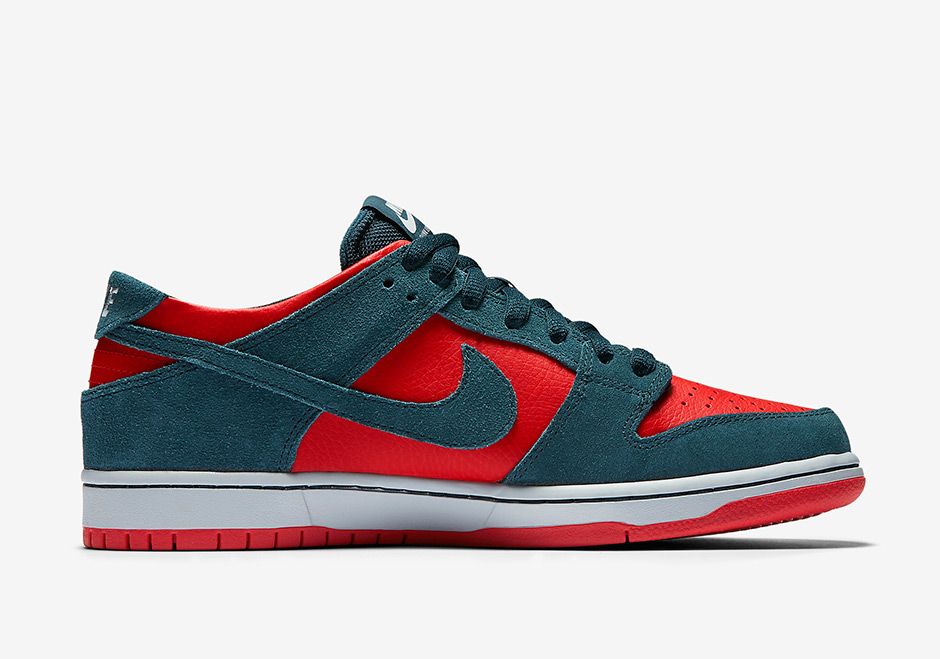 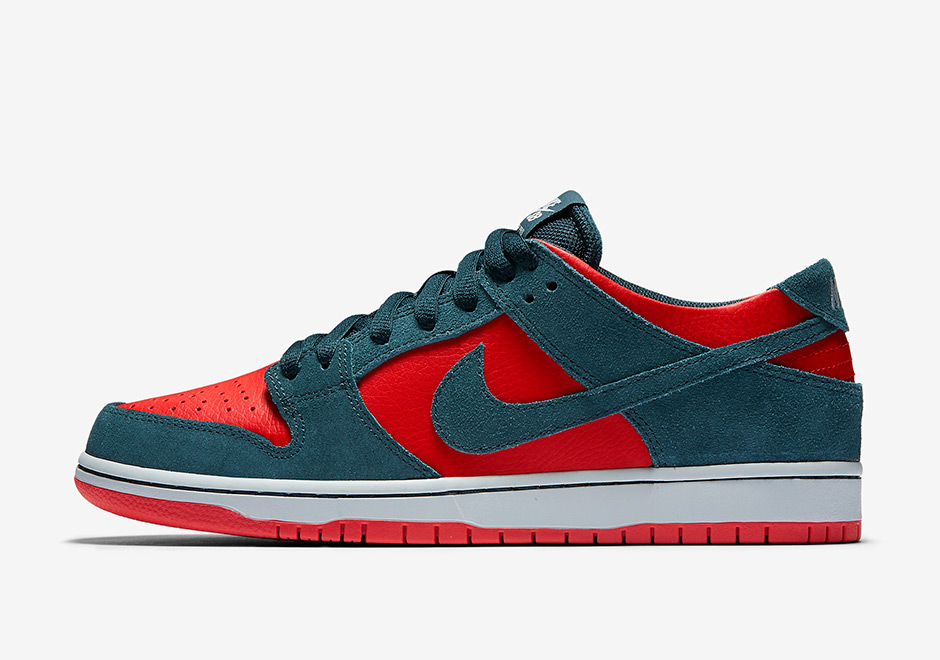 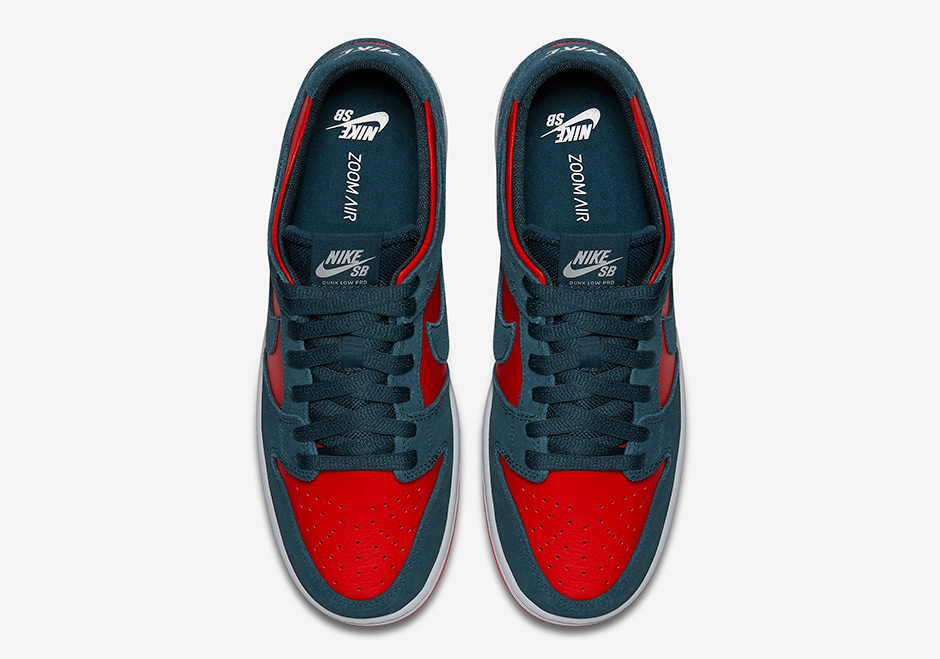 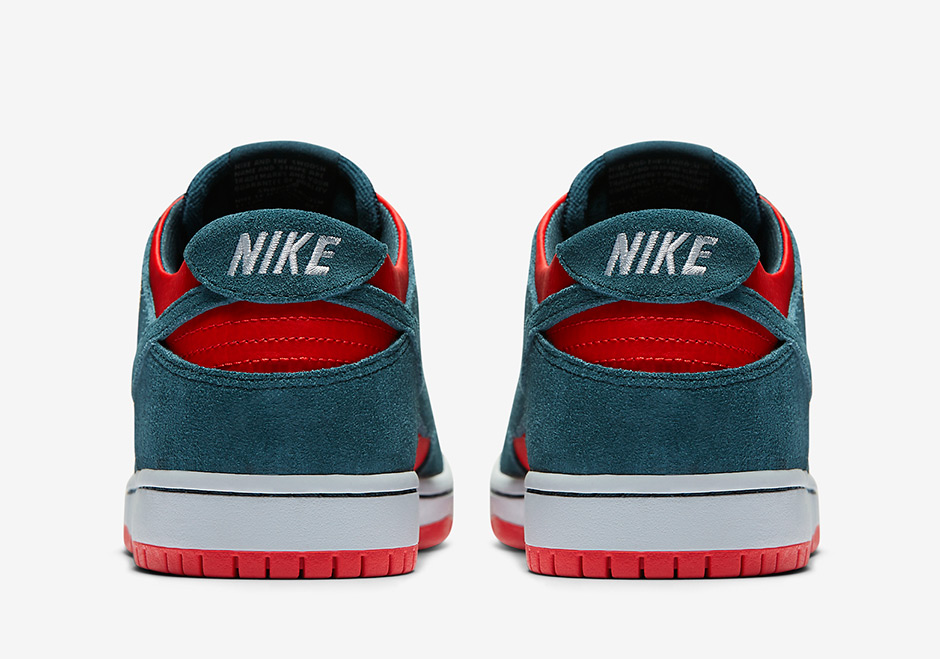 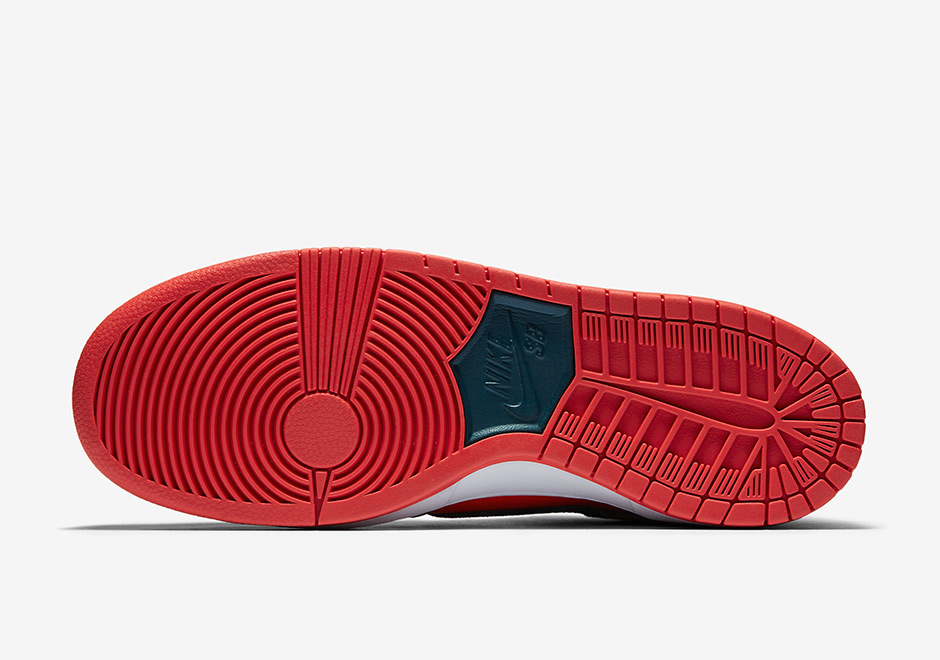 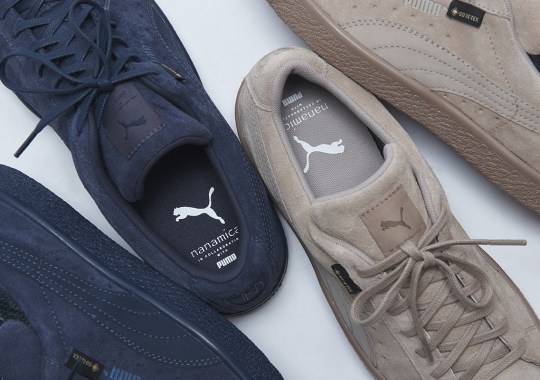 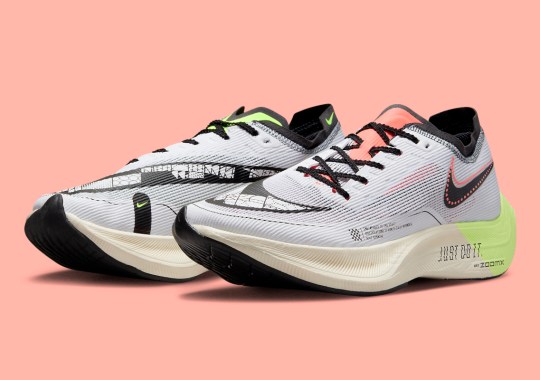 The Nike ZoomX Vaporfly NEXT% 2 Returns With A Loud, Mismatched Look 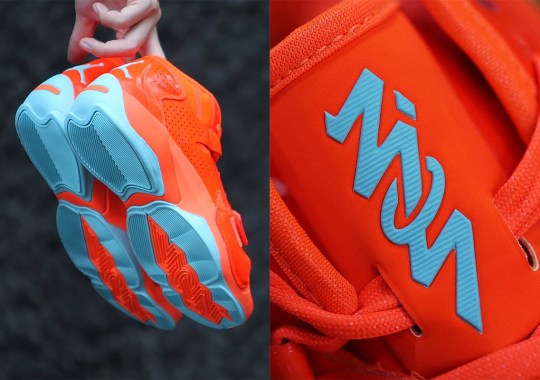