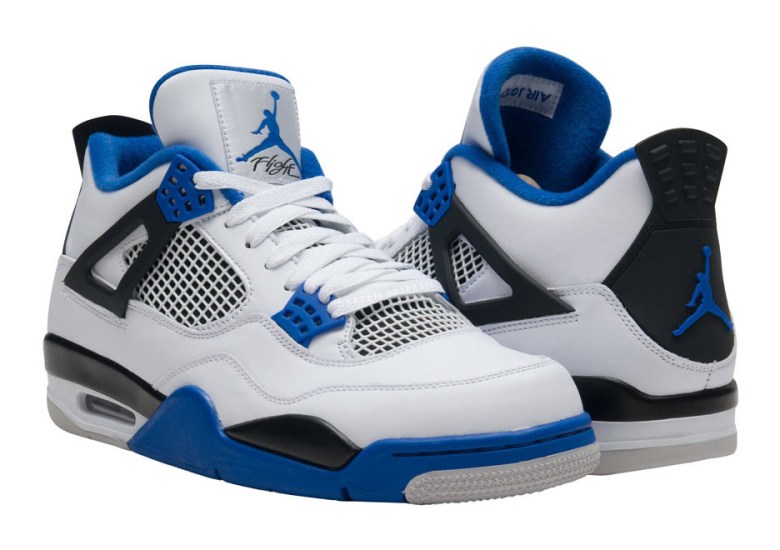 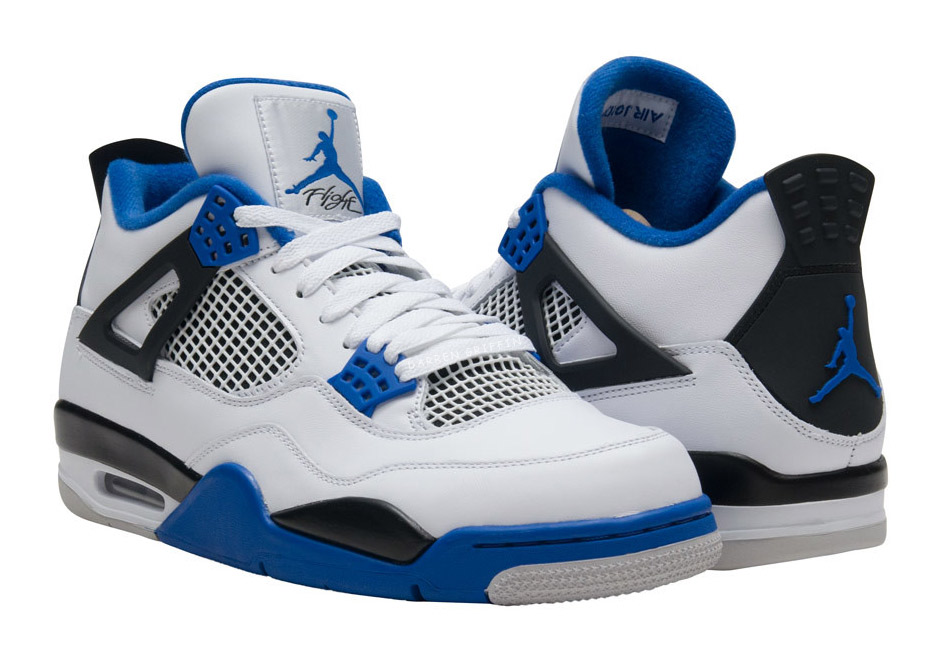 The Air Jordan 4 “Motorsports” won’t release until March 26th, but retailer Jimmy Jazz momentarily had these up on their site for a short while before taking them down for good. The white/blue/royal colorway gets the “Motorsports” nickname for its resemblance to a rare PE made for the Jordan Motorsports team; that version has a slightly darker shade of blue while also featuring the Mars Blackmon logo on the heel. False alarm, everybody, but at least we get a detailed look at a retail pair! More photos ahead. 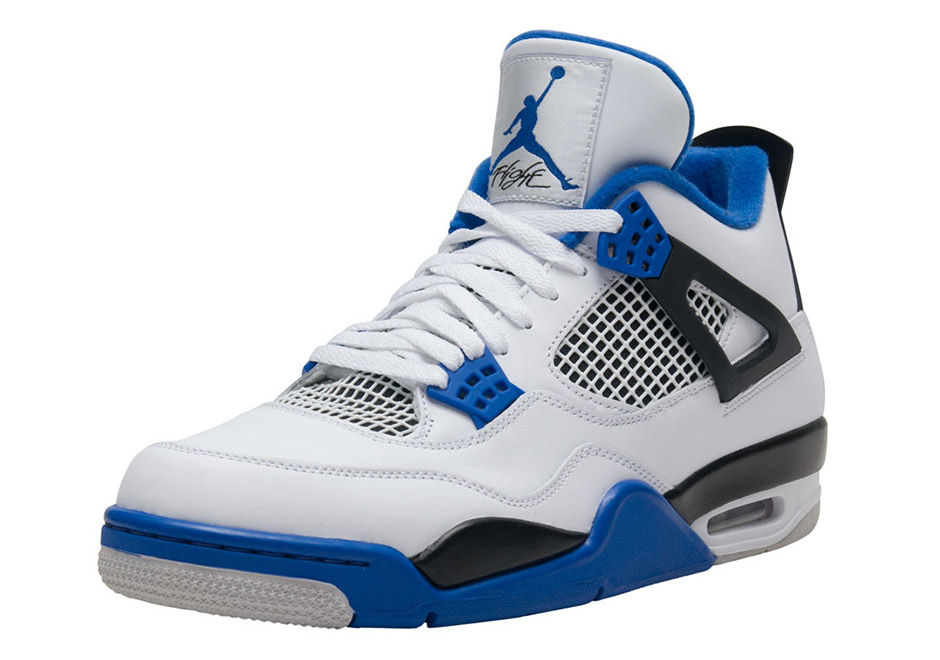 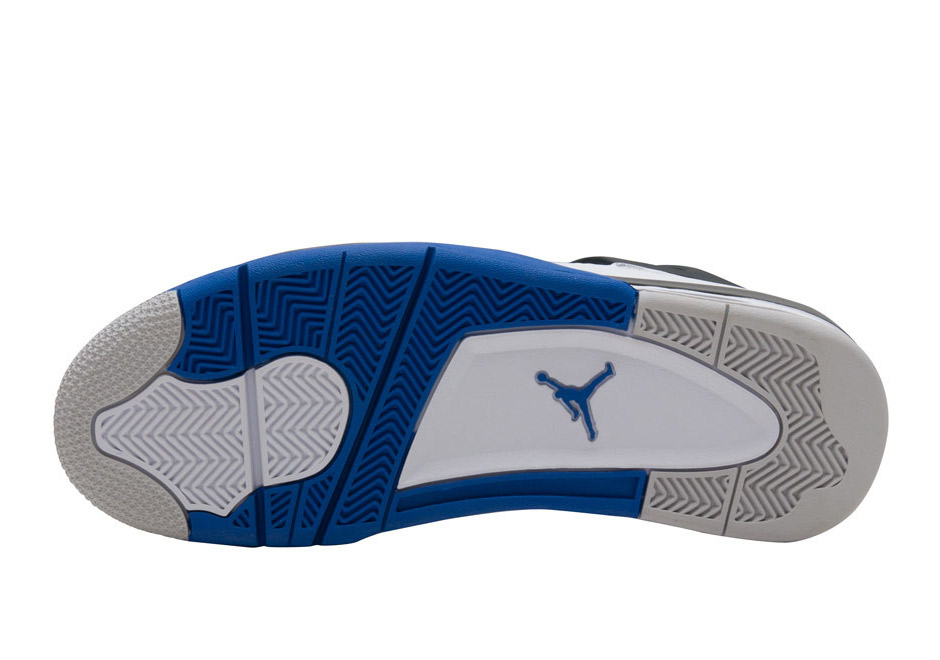 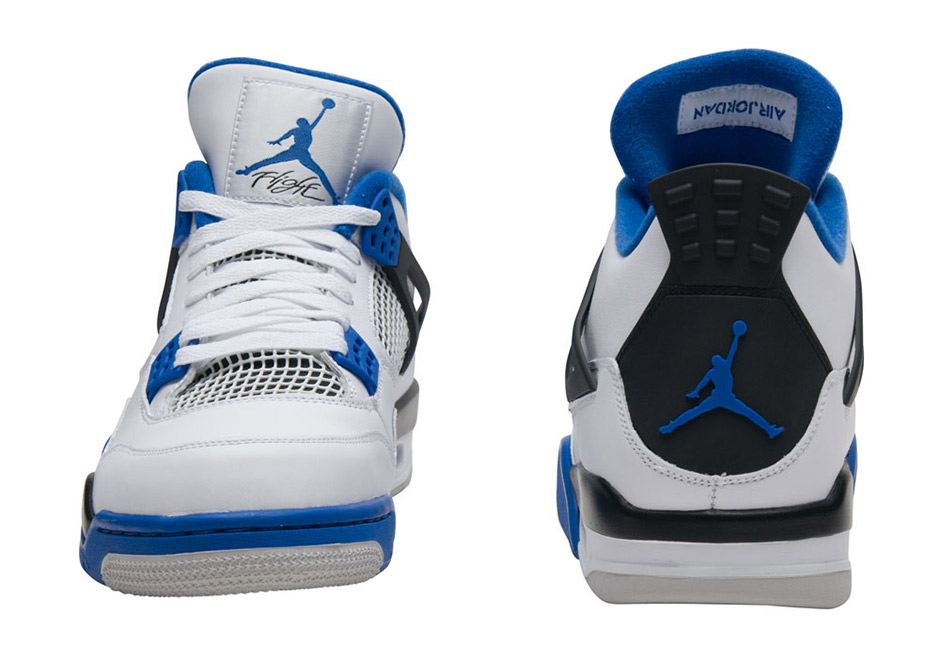