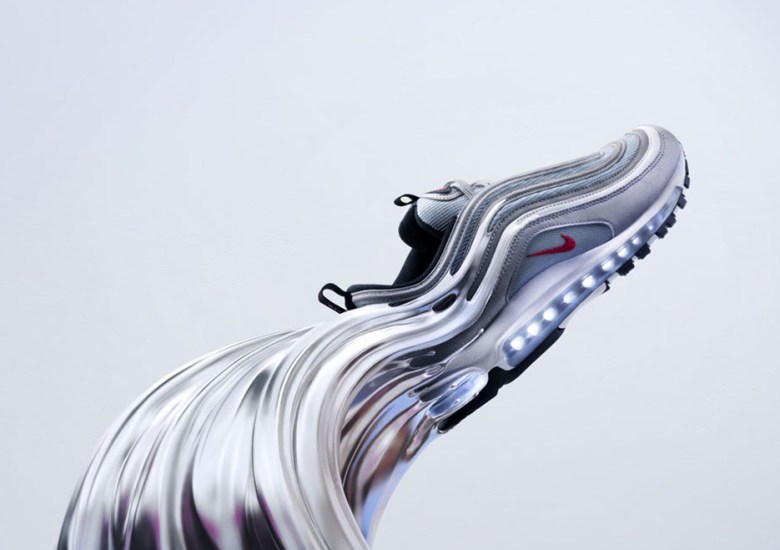 The Nike Air Max 97 “Silver Bullet” Is Releasing Yet Again 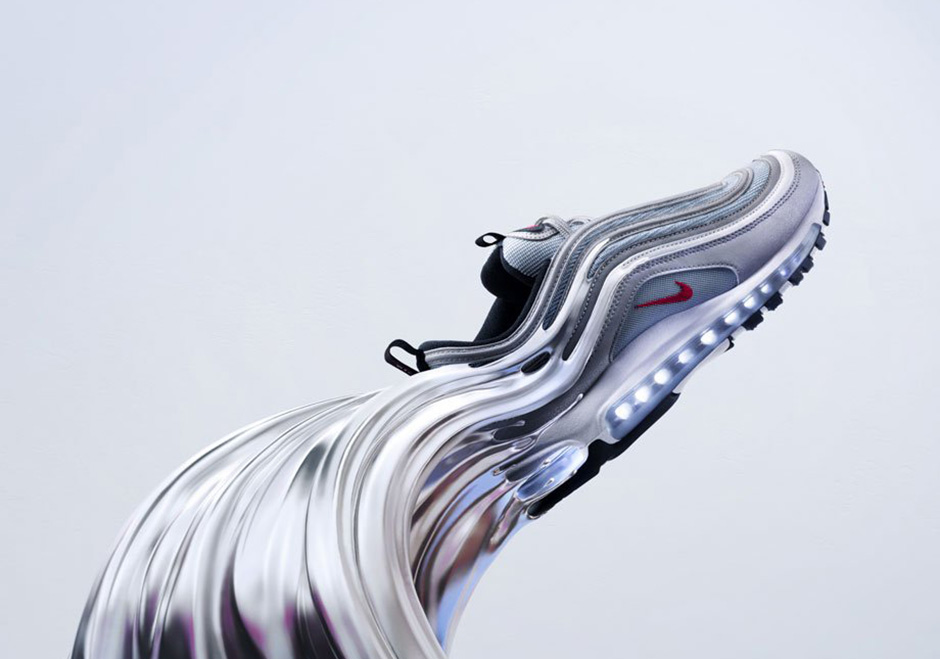 Missed out on the Nike Air Max 97 “Silver Bullet”? Plenty of people did, given the fact that Nike released the iconic running silhouette, a favorite of Italy and hypebeasts alike, in incredibly limited numbers throughout the past few months. Now they’re giving us another crack at it as size? announced that the iconic Nike Air Max 97 colorway will be relaunching online and in-store at their Carnaby Street and Manchester stores on Thursday, February 23rd.

There’s no word yet on whether next Thursday’s Air Max 97 Silver Bullet will be a size? exclusive, but seeing as how we’re approaching Air Max Day and it’s also the 20th anniversary of this flagship Air Max model, it’d be the perfect time to bring back the Silver Bullets for a widespread release. Fingers crossed. Stay tuned for more updates. 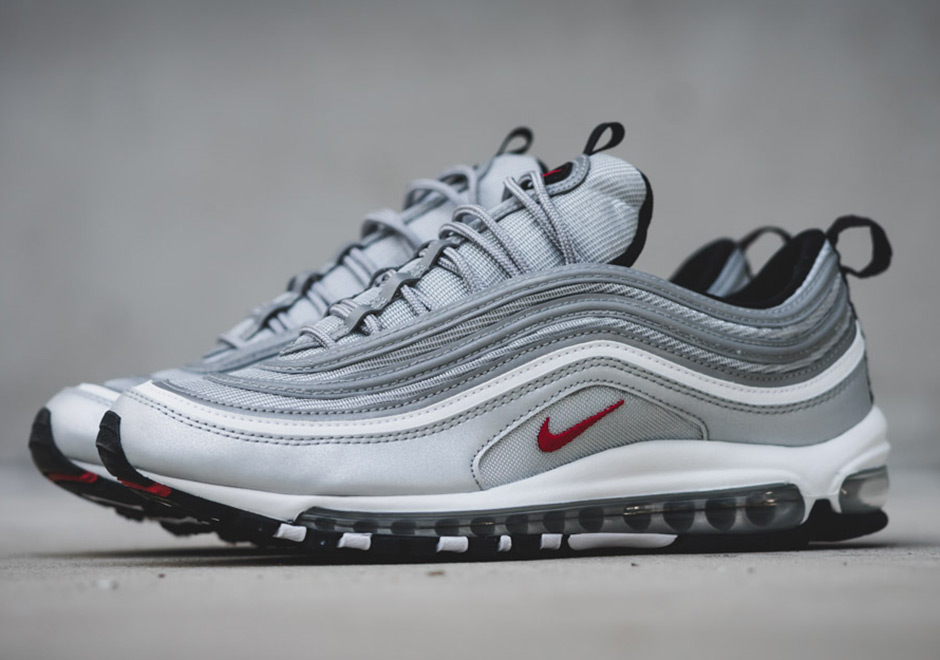