The Nike Air Max 97 is a running sneaker from North American sportswear behemoth, NIKE, Inc. As its name suggests, the silhouette debuted in 1997.

Designed by Christian Tresser, the low-top model has historically been marketed as inspired by Japan's bullet trains. And while partially true, the Air Max 96's successor drew cues from the ripples Tresser witnessed in ponds. Furthermore, the sneaker's original “Metallic Silver” colorway took after one of the designer's life-long interests: mountain biking. Throughout the '90s, most equipment and accessories for the sport were clad in titanium and silver colors, which paired well with the Air Max 97's wavy upper.

Despite featuring a top-half that visually deviated from other running sneakers in Nike's catalog, the shoe's most defining detail was the full-length visible Airbag underfoot. The company's modern-day ventures have landed on silhouettes like the Air Max 720, which up the fully-exposed cushioning ante, but Tresser's efforts had few-to-no predecessors to consult. Early sketches have depicted the pair with tooling reminiscent of what landed on the Air Max Uptempo '97: a pod-like sole unit would deliver stability that had been difficult to achieve with an exposed Airbag.

Although the silhouette was better-received than its direct predecessor, it's popularity paled in comparison to the Air Max 95 designed by Sergio Lozano two years earlier. Nike's quick turnaround with following Air Max propositions also stole some spotlight from Tresser's design, but the pair enjoyed immense admiration in Italy early on in its lifecycle. A stark contrast to the well-established, traditional visual language promoted and perpetuated by fashion destinations like Milan, the Air Max 97 was adopted by DJ and other creative subcultures as a lifestyle sneaker. The Swoosh tasked Tresser with creating the next chapter in its revolutionary running series, but it never fathomed that the outcome would symbolize rebellion to youth in Italy. Because of its inaugural look, the pair garnered a “Le Silver” moniker that rumbled throughout Rome and Naples before spreading to smaller towns in the European nation. For the shoe's 10th anniversary, Nike retroed the sneaker across Italy and in NikeTown locales with notable Italian foot traffic; the AM 97's 20th anniversary in 2017 saw the global return of the “Silver Bullet” pair.

Throughout the last 24 years, the Swoosh has tapped the likes of Undefeated, Skepta and Off-White for collaborations. (The most latter included Tresser's design in its “The Ten” collection from 2017.) Yet, the pair has enjoyed a quieter retro cycle than its Air Max 90 counterpart. As the model approaches its 25th anniversary, it's likely Nike will bring attention to the 1997-design via collaborations, special editions and general releases. 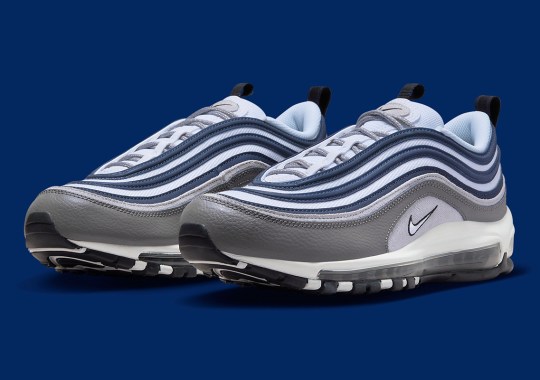 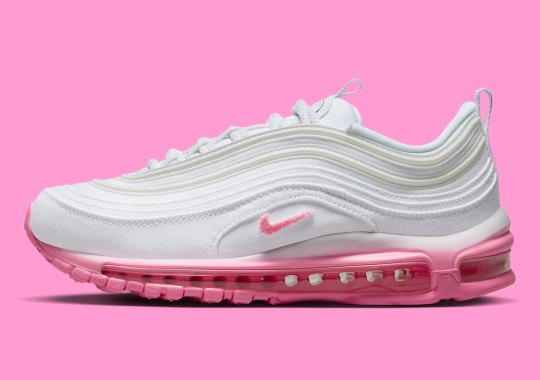 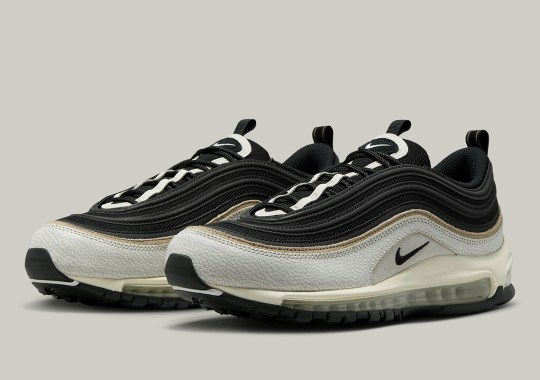 The Nike Air Max 97 Keeps It Tastefully Simple For 2023 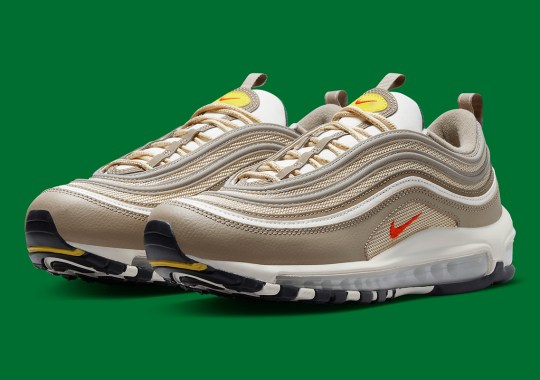 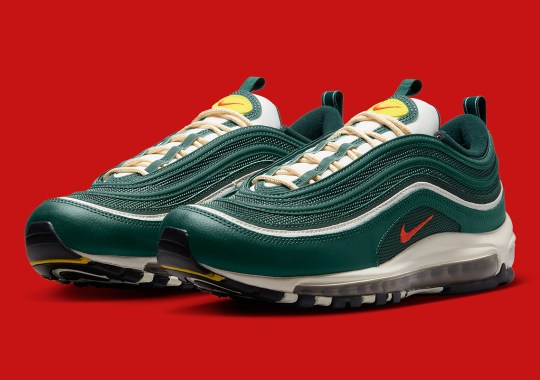 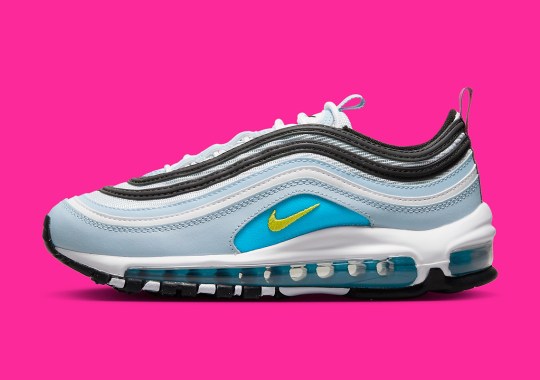 Spring Is Summoned With This Kids Air Max 97 “Blue Whisper” 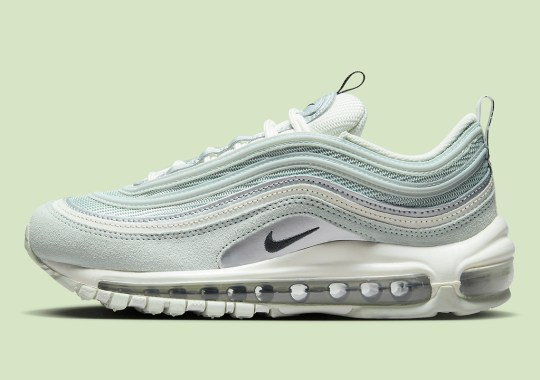 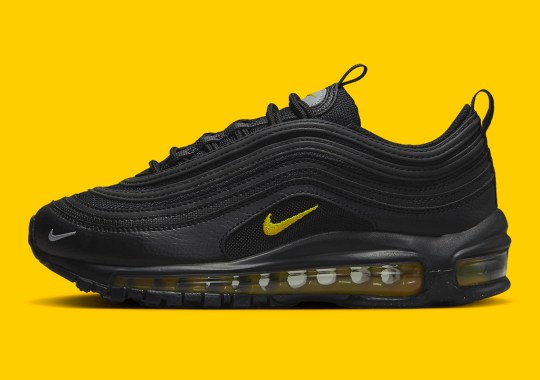 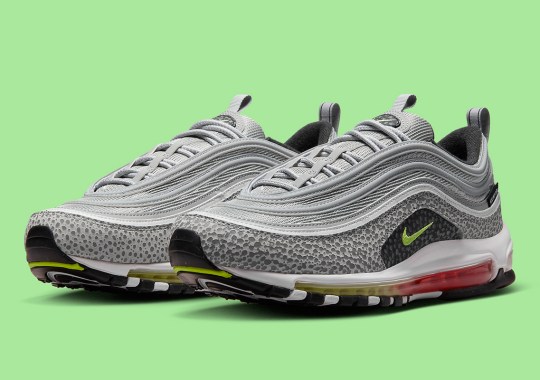