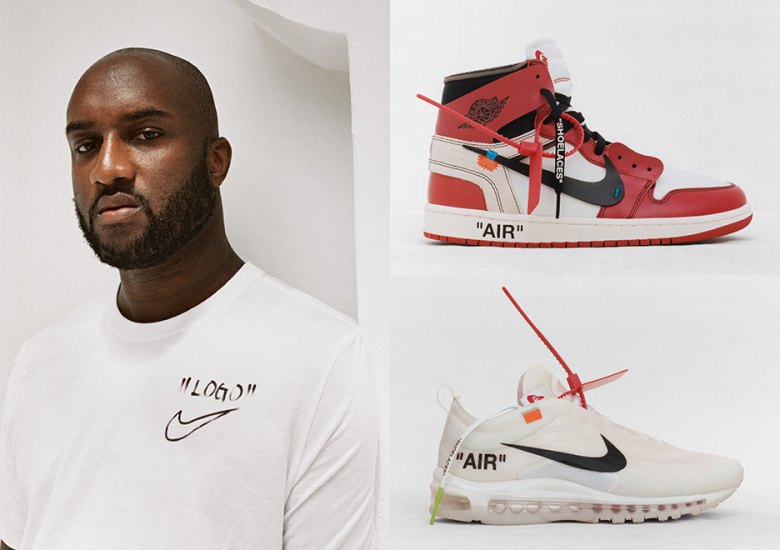 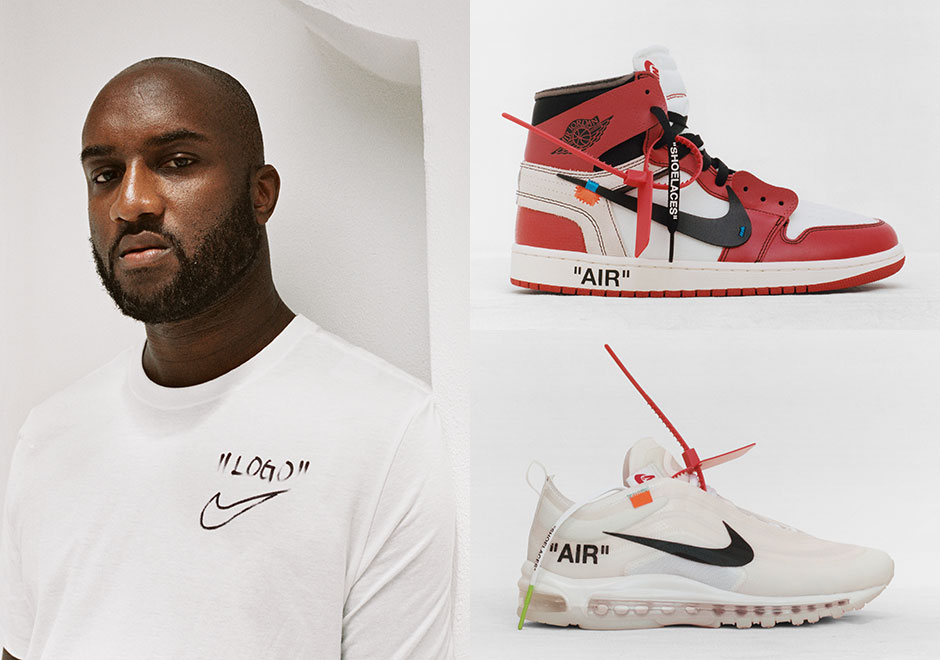 Nike and Virgil Abloh have officially announced a massive collaborative capsule called “The Ten”. Featuring ten iconic silhouettes of the Nike, Jordan, and Converse archives, “The Ten” was completed in an insane ten month span in what summed up to be one of the fastest and most ambitious collaborations ever completed by Nike.

Virgil, a Chicago native, grew up idolizing Michael Jordan and spent the 90s obsessing over sneakers, hip-hop, and graffiti art, shaping that cultural obsession into a career as a creative director, DJ, and of course a brand founder in OFF-WHITE. His desire to create overflows; in his first-ever visit to Nike’s WHQ in Beaverton, OR last December, he designed a pair of all-black Air Force 1s using an X-ACTO knife and some markers.

The full collection including all ten silhouettes will be available in November at NikeLab stores and select retailers worldwide. More details on Nike News. 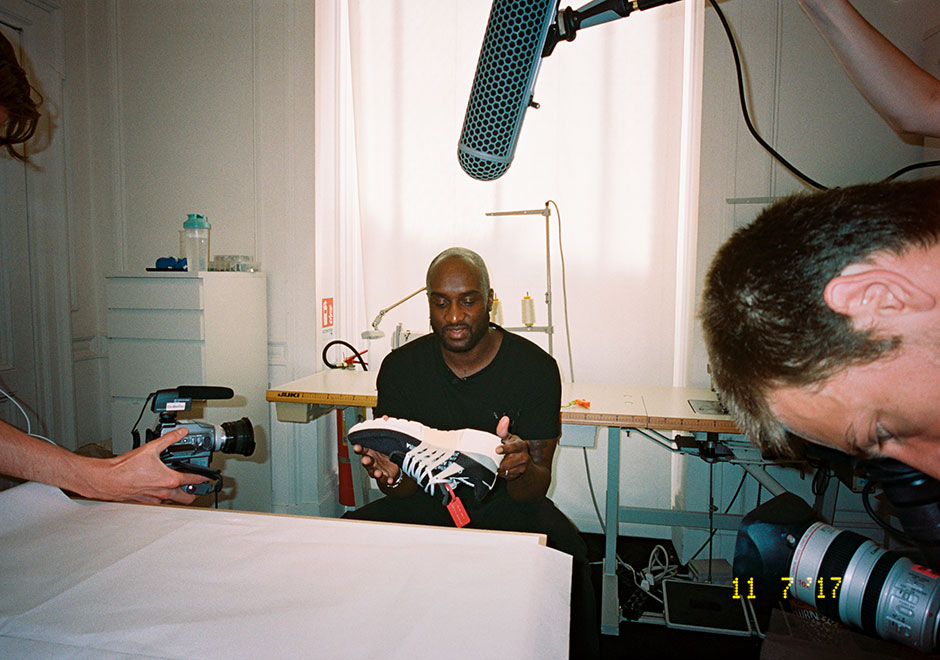 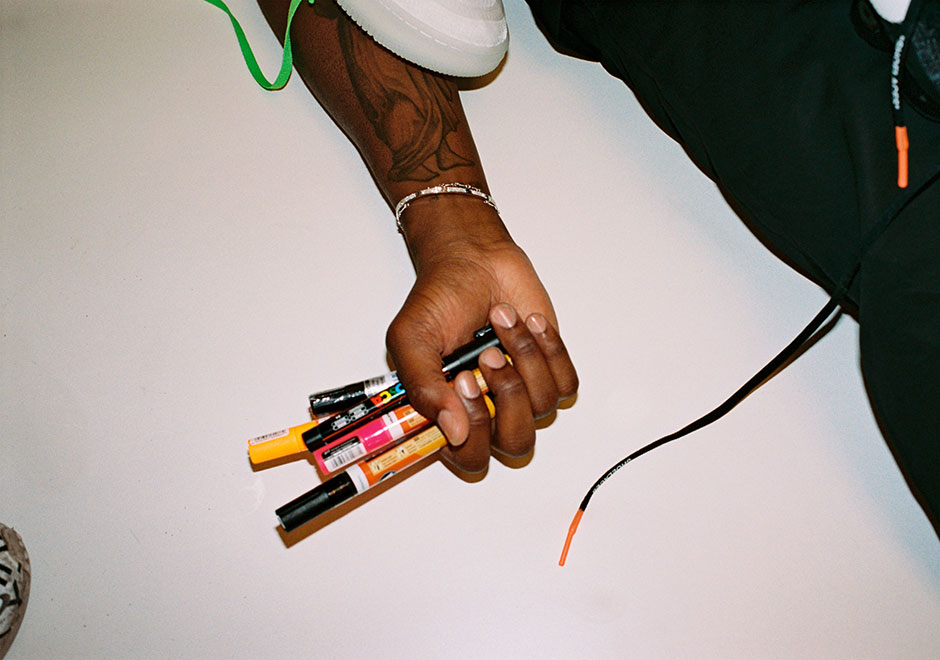 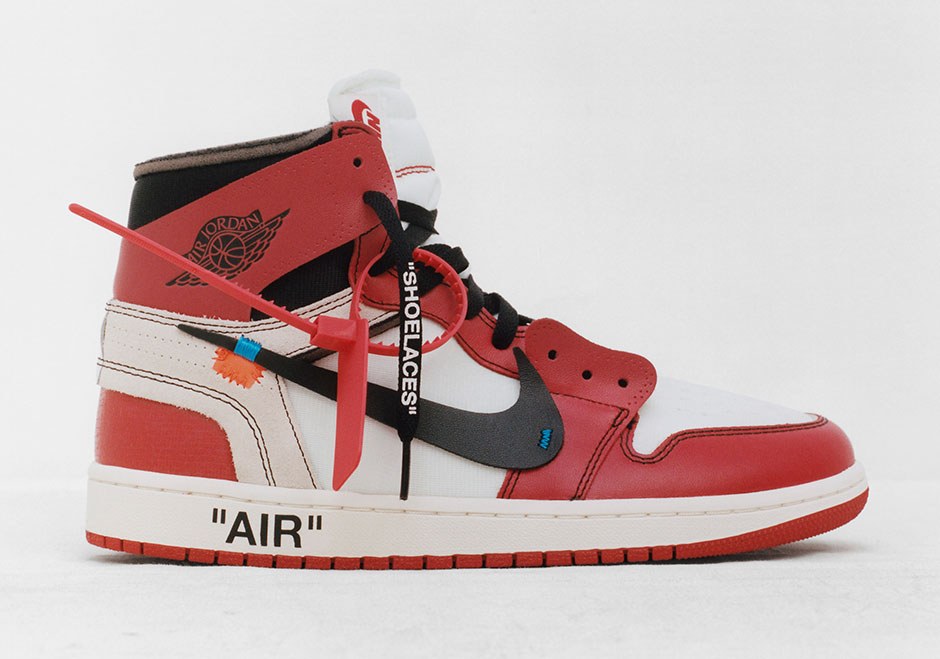 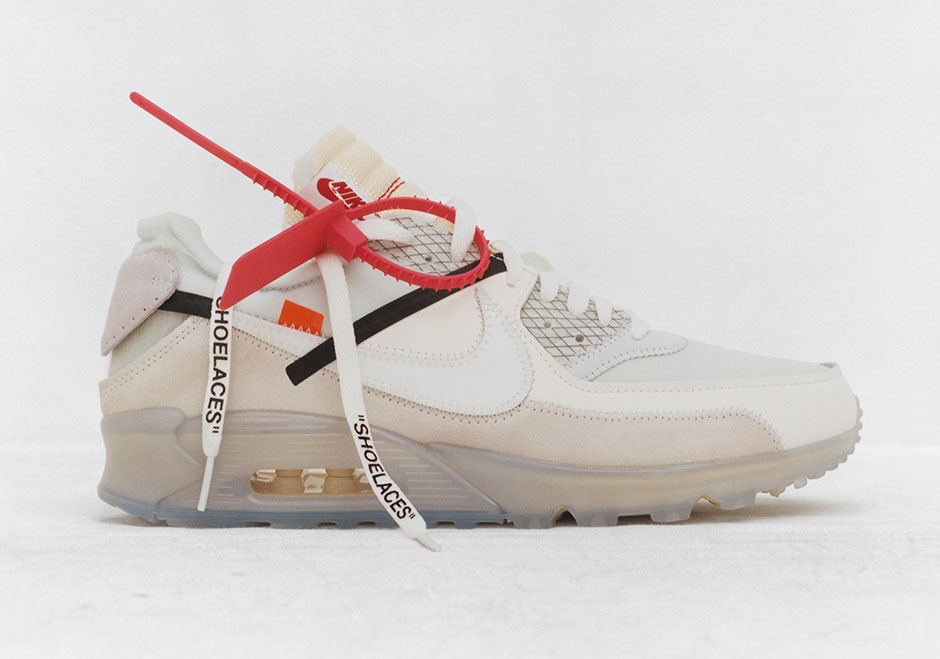 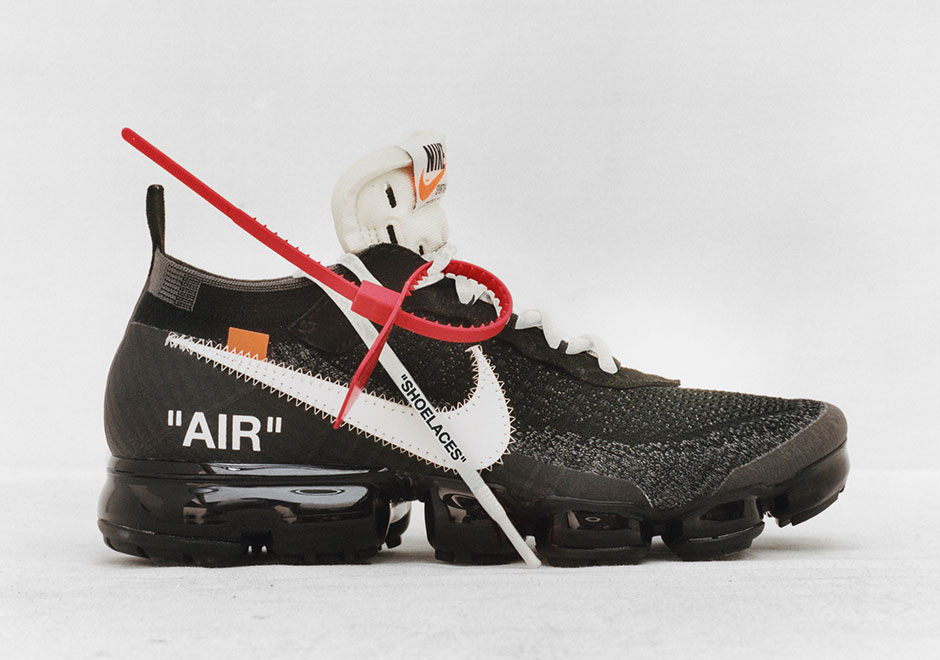 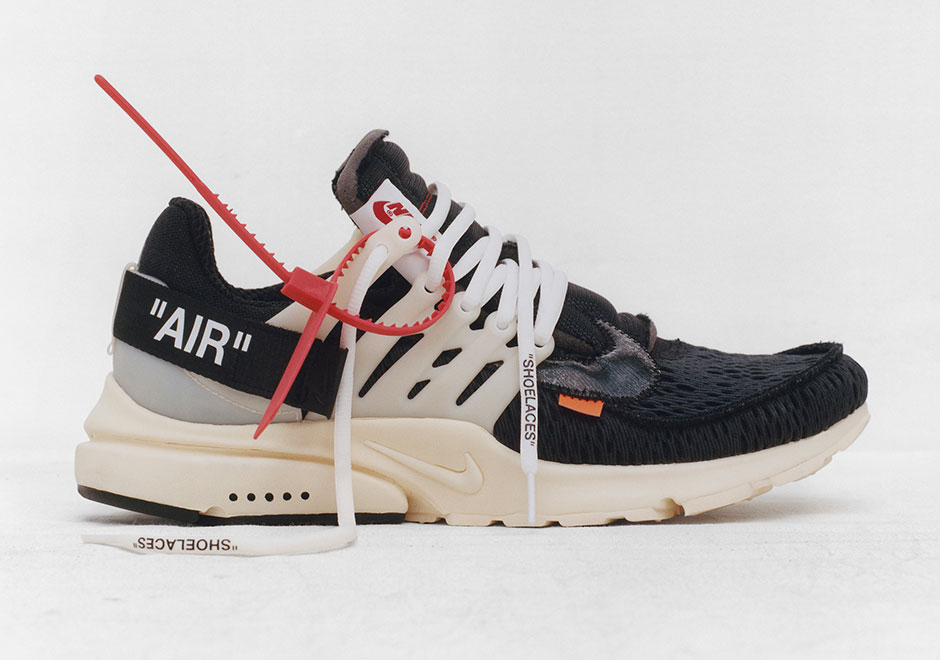 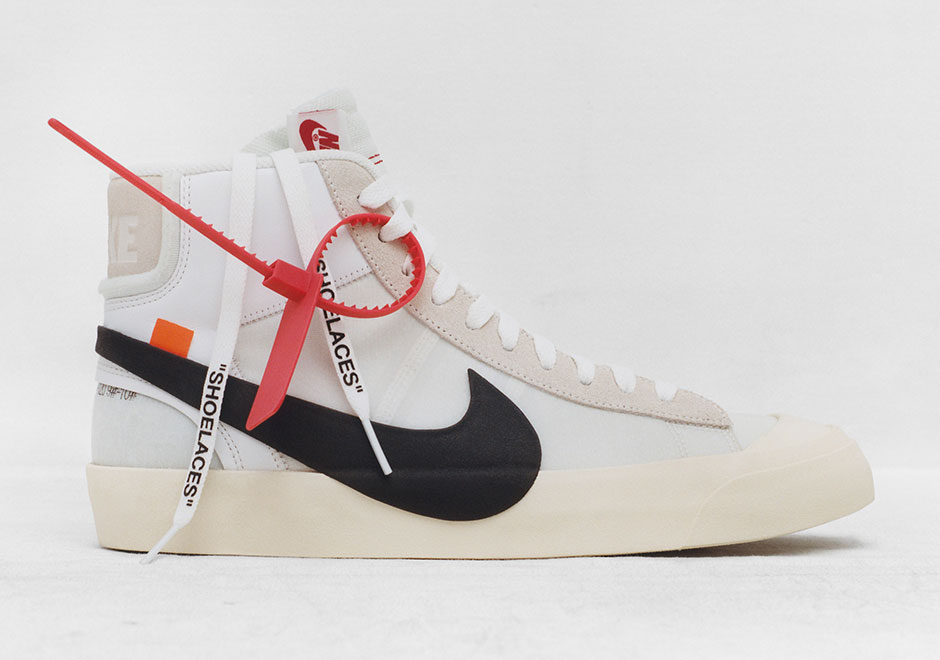 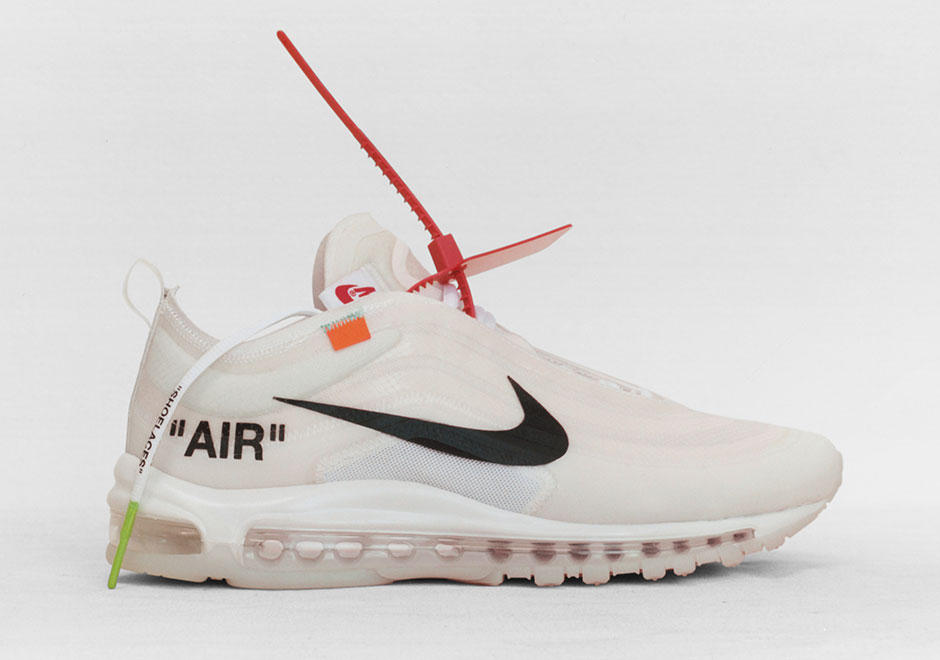 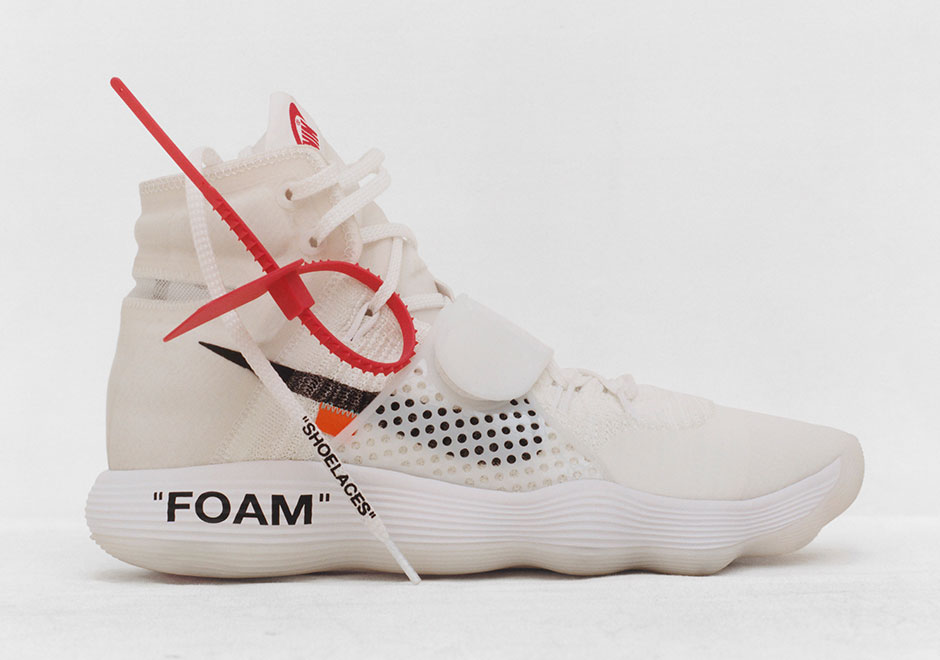 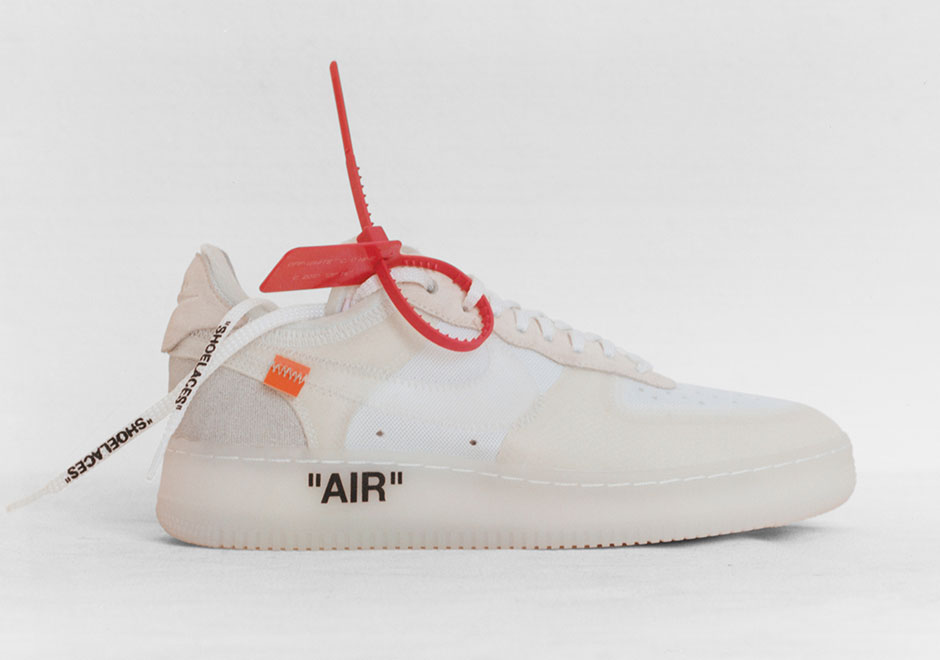 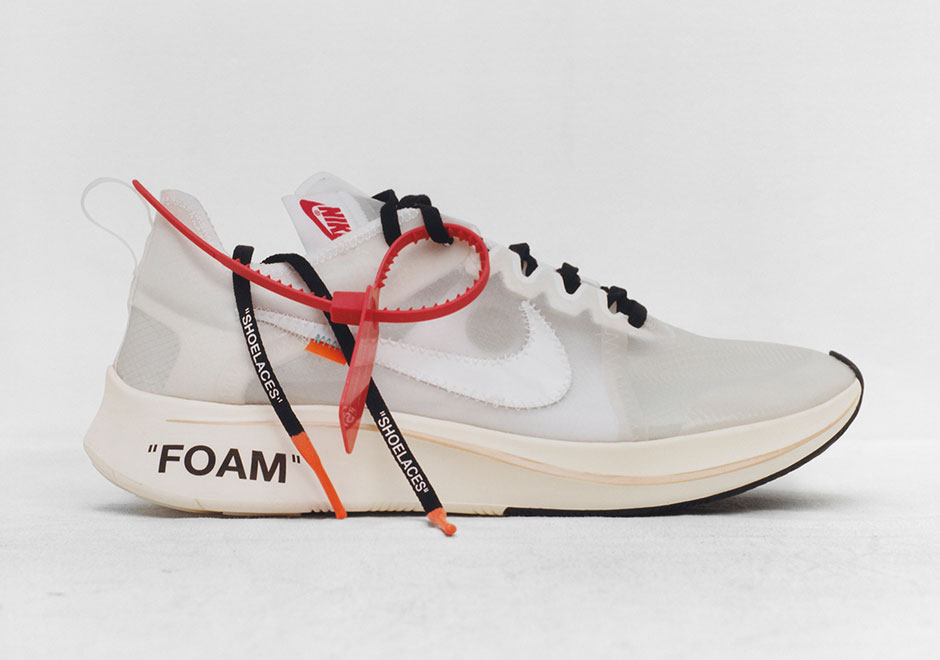 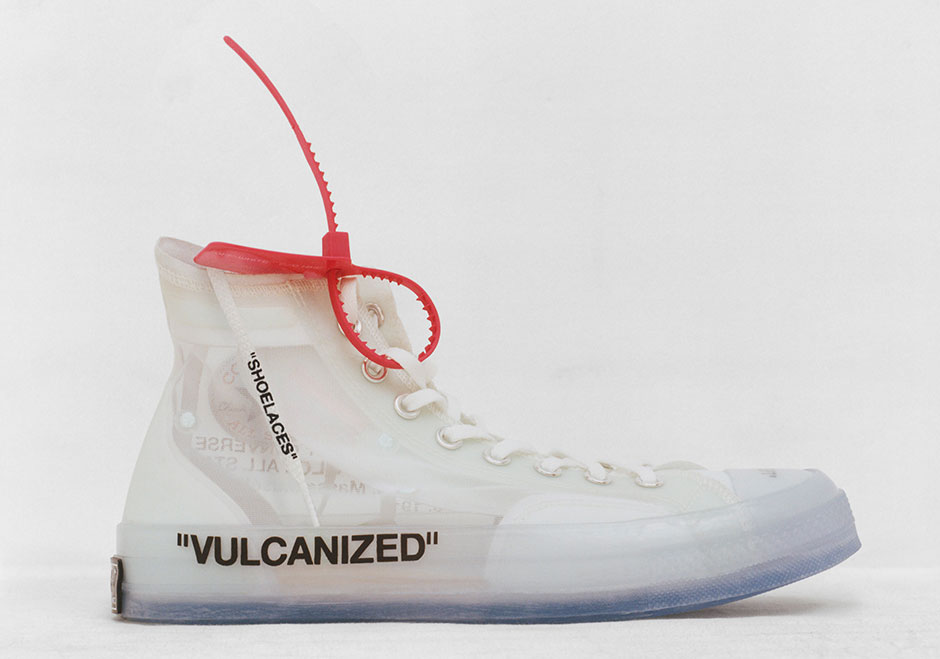