The Off-White Nike Air Force 1 originally debuted in November of 2017 as part of Virgil Abloh’s “The Ten” collection with Nike. Featuring a stripped-down design that revealed the thought process behind the silhouette’s legendary construction, it became one of the most popular silhouettes from the ten-shoe pack. It then released in special ComplexCon and MoMA editions, as well as both a “Volt” and “Black” colorway on December 19th, 2018. A royal blue version rumored to release in conjunction with Chicago’s Museum Of Contemporary in June of 2019 may be the final Off-White x Nike release on the horizon for the foreseeable future. Read the articles below to learn more about this new-age take on a classic. 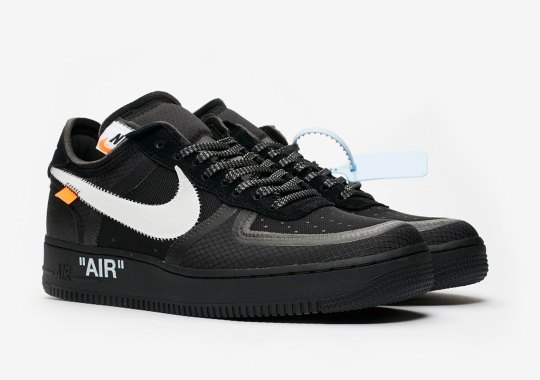 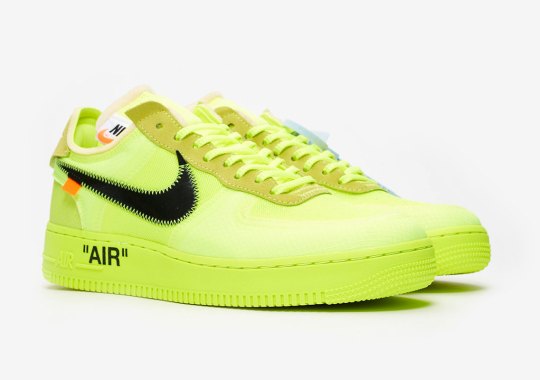 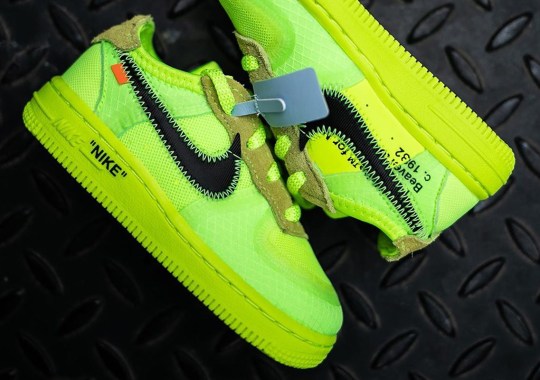 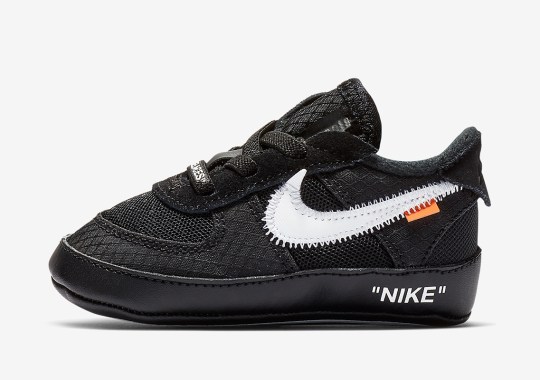 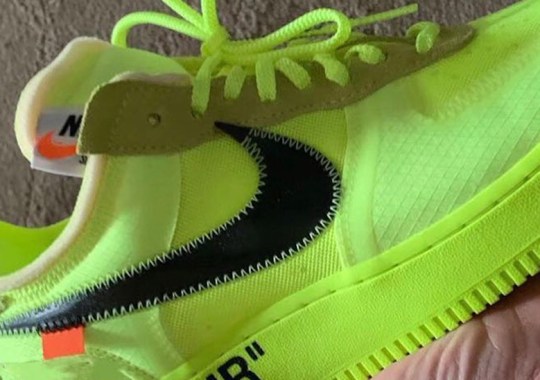 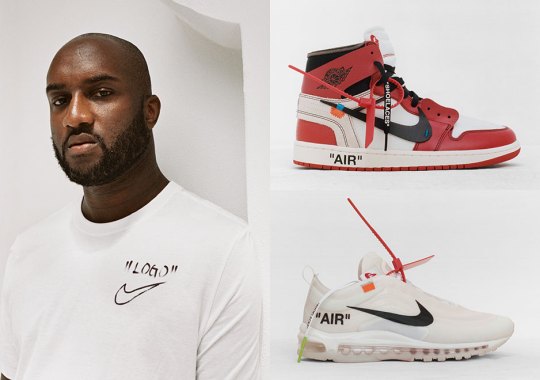