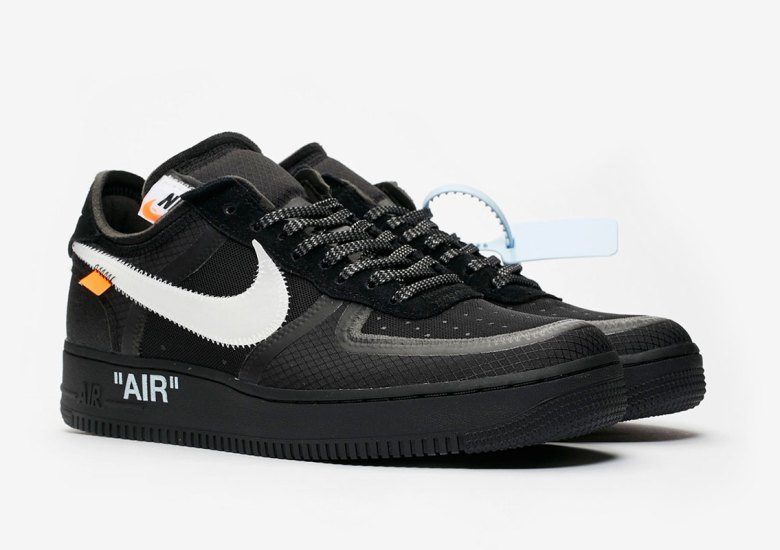 With most of Virgil Abloh’s Off-White x Nike-branded sequels that have sporadically released throughout the year, there has been a more colorful – or a white – version as well as a more subdued black variety. That will not be changing as far as this next set of Air Force 1 Low creations is concerned, as both a Volt and a Black variety are slated to touch down on December 19th. As is customary with each and every one of Virgil’s Nike co-creations, his Helvetica-style medial font and other deconstructed elements harken back to the rest of his illustrious “The Ten” collection. Offering a more simple take on the otherwise bold creation, this version’s color scheme is kept nice and simply, opting for an almost entirely blacked out upper contrasted by white branding and that revere hit of Cone orange. Grab another look at this Off-White Air Force 1 below and be sure to check out our detailed store list in advance of the 12/19 drop. 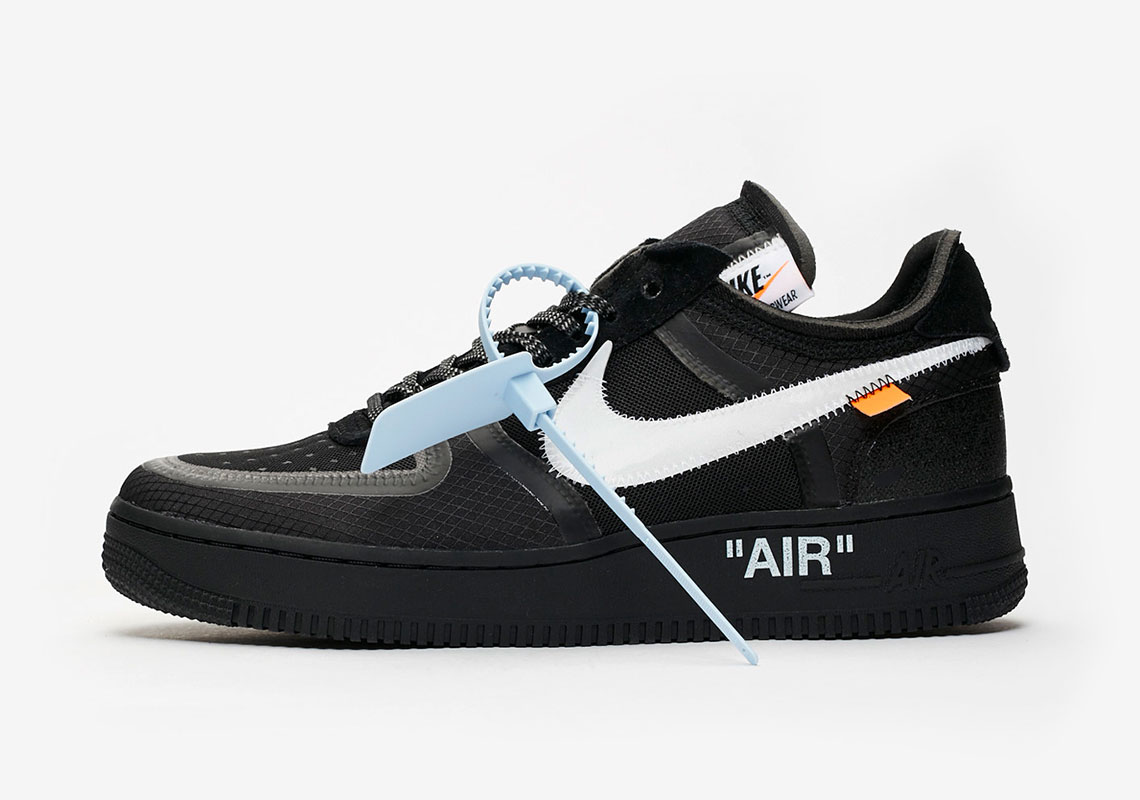 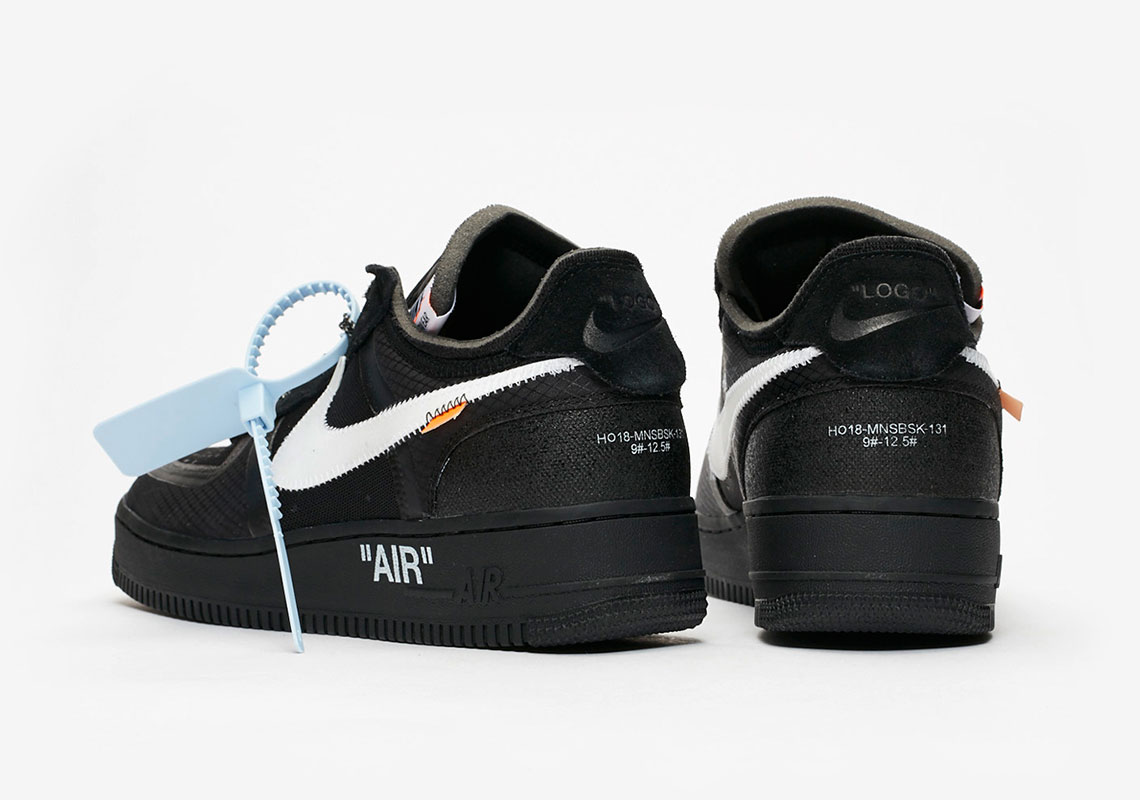 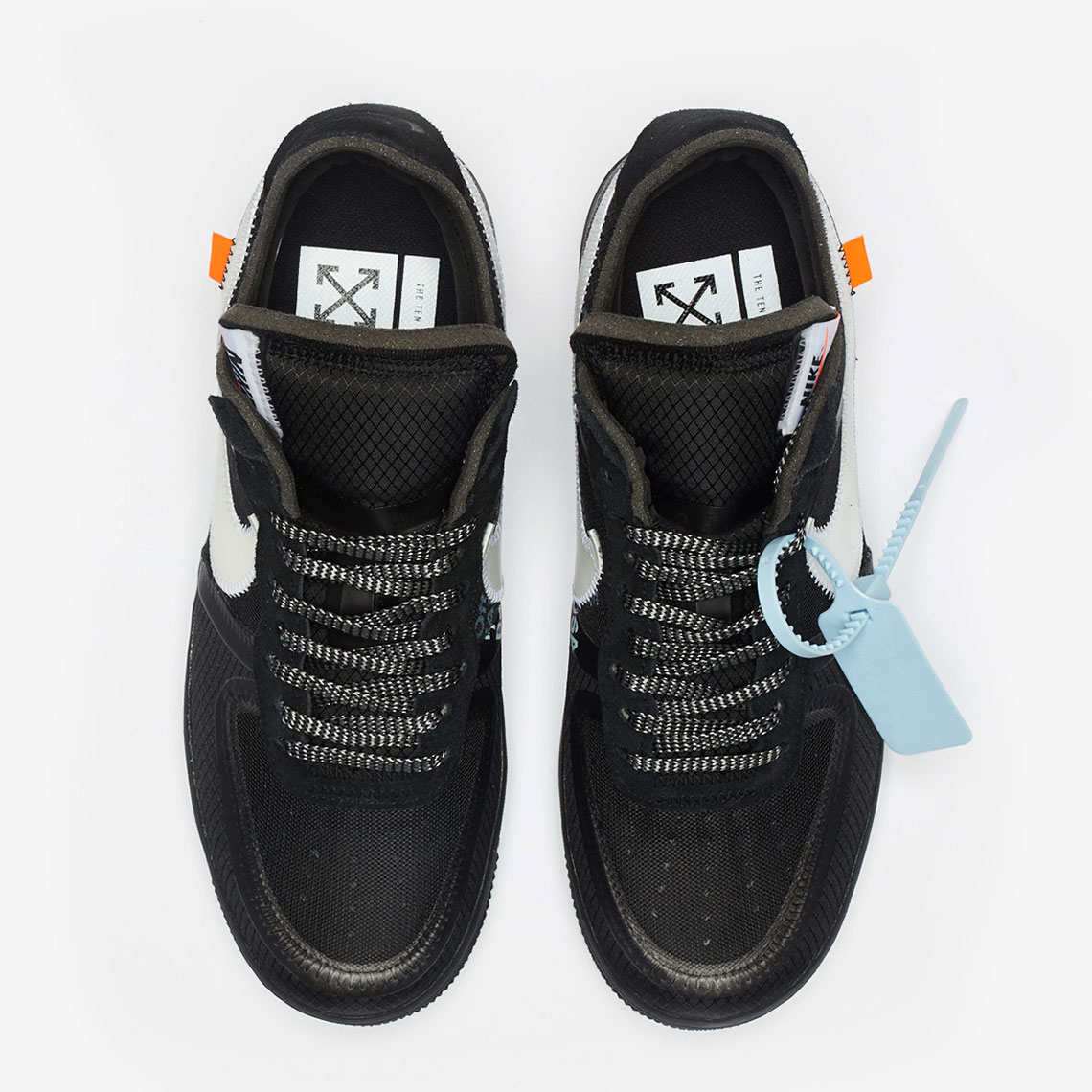 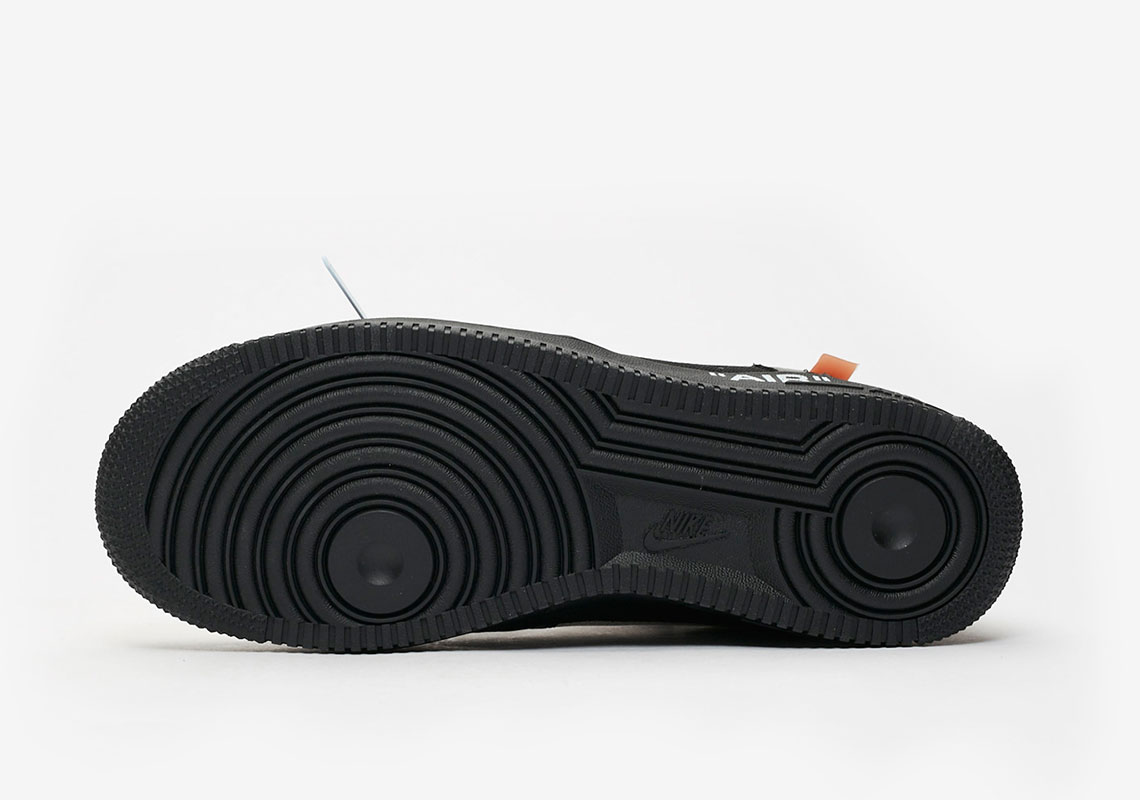 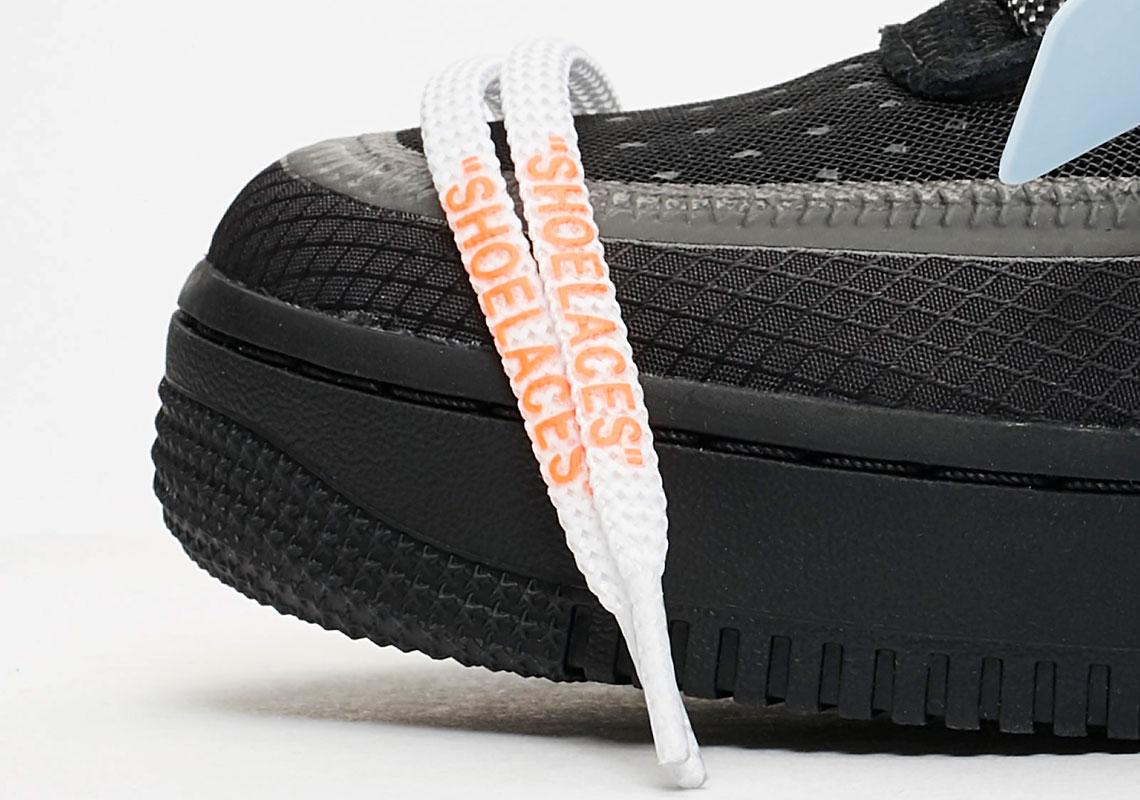 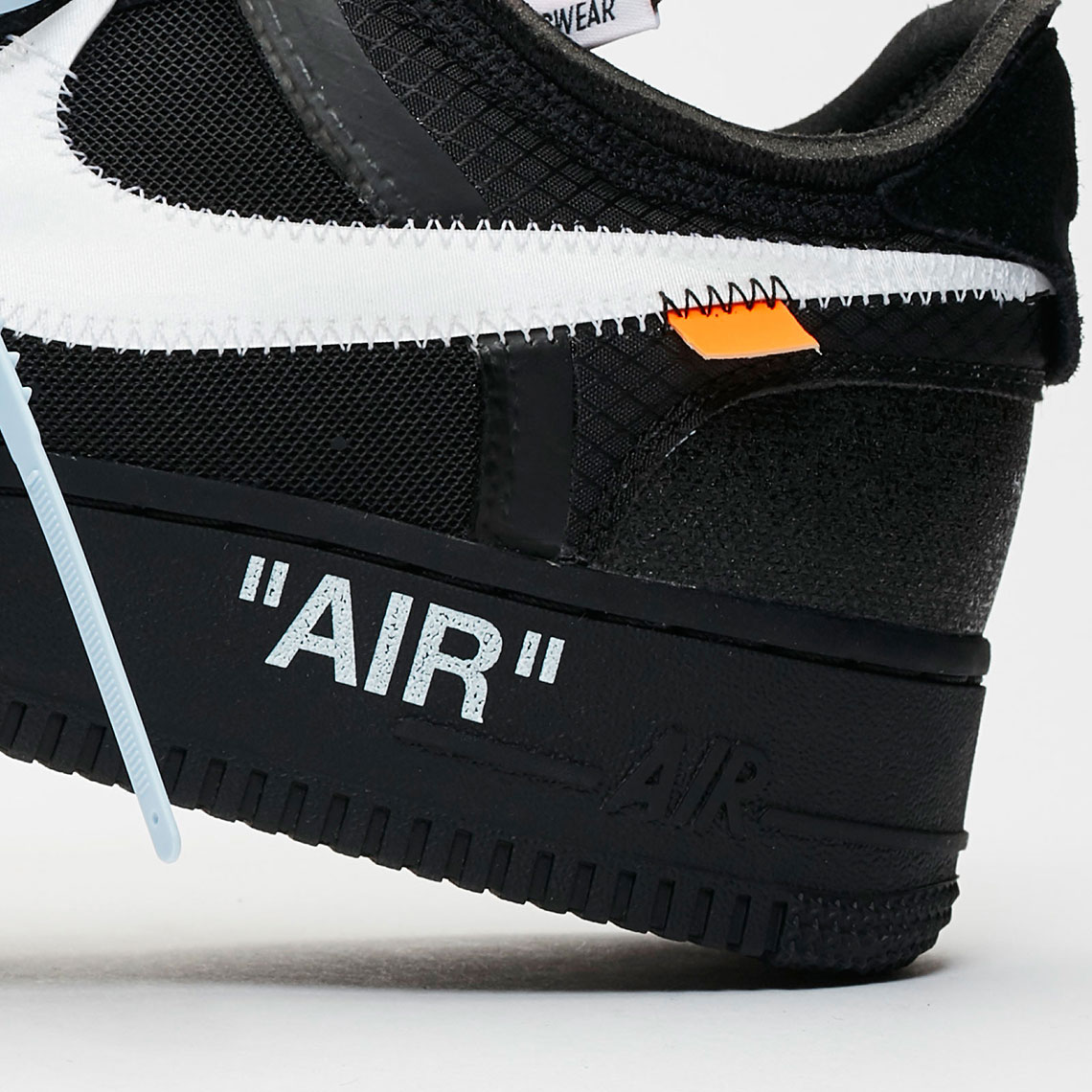