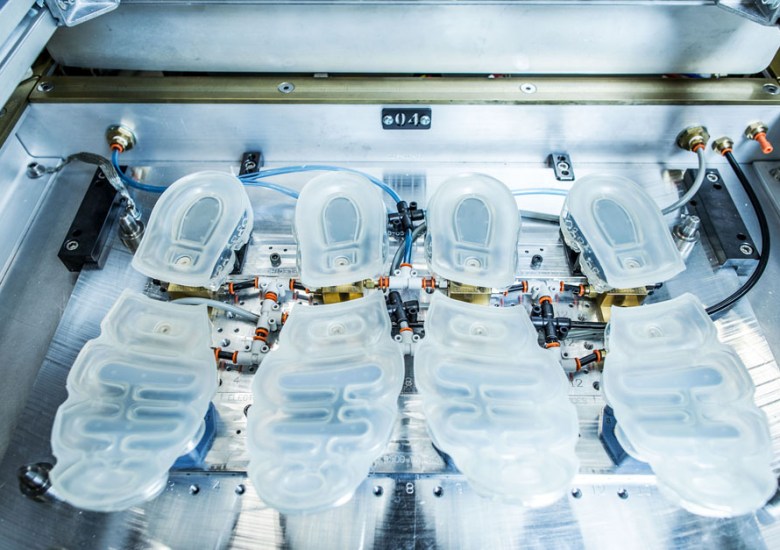 Nike Takes Us Inside Where Nike Air Is Made 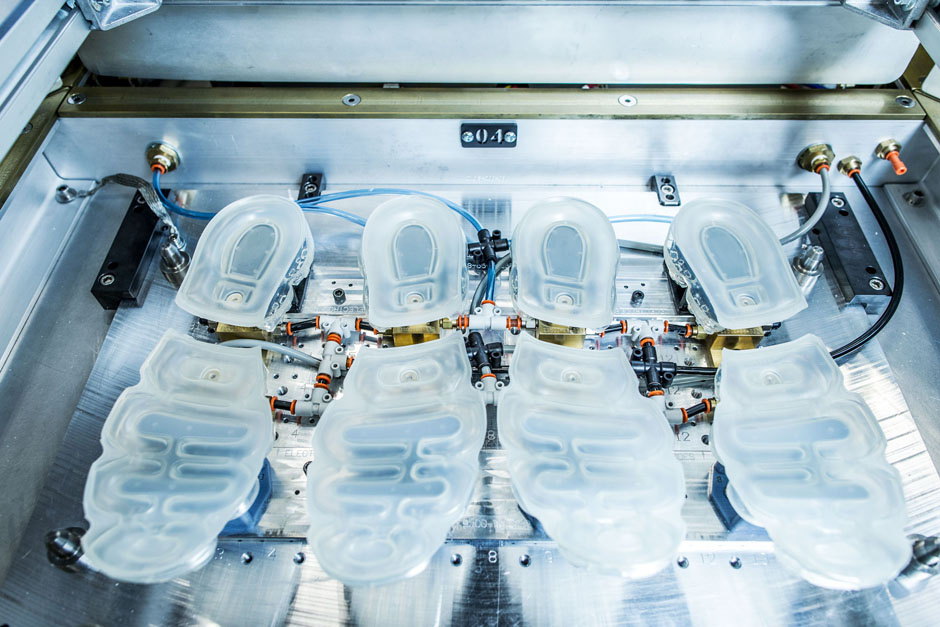 It all started in 1977 when inventor Frank Rudy talked to his friend Phil Knight about this crazy idea he had: creating a shoe with air bags inside for extra cushioning. The two set out to make a sample pair, and once Mr. Knight came back from his test run, they were off and running in a completely new direction. It took another decade to present the world with the first ever visible air running model with the Nike Air Max 1, and now 30 years later the technology has been an incremental part of the advancement of performance running style.

Today we get a look at just how the Nike VaporMax came to fruition with its brand new construction with Nike’s Fresh Air From Oregon video feature. Not only is 90% of the waste recycled in the production of over 3.5 billion Air Max units, but it’s done right here in the United States to give everyone the chance to feet what it’s like to walk on air.

Check out the full feature over on Nike News and stay tuned for the next generation of visible air to be unveiled with the Nike VaporMax later in March. 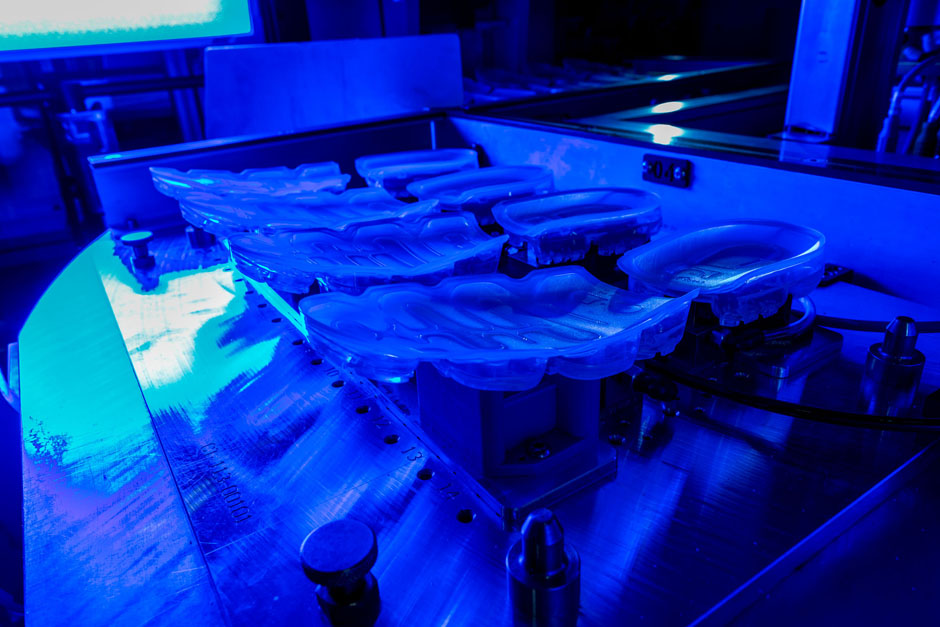 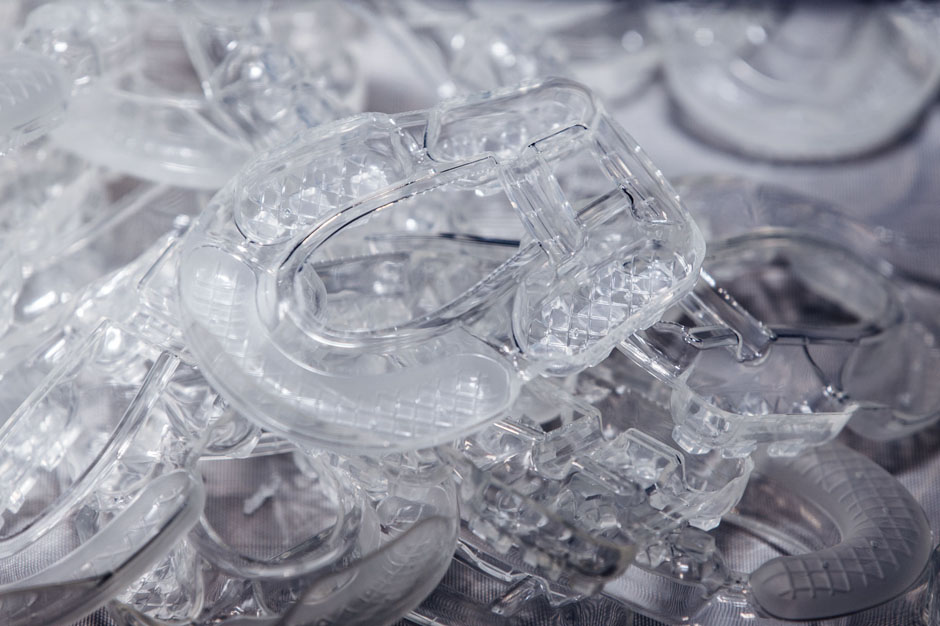 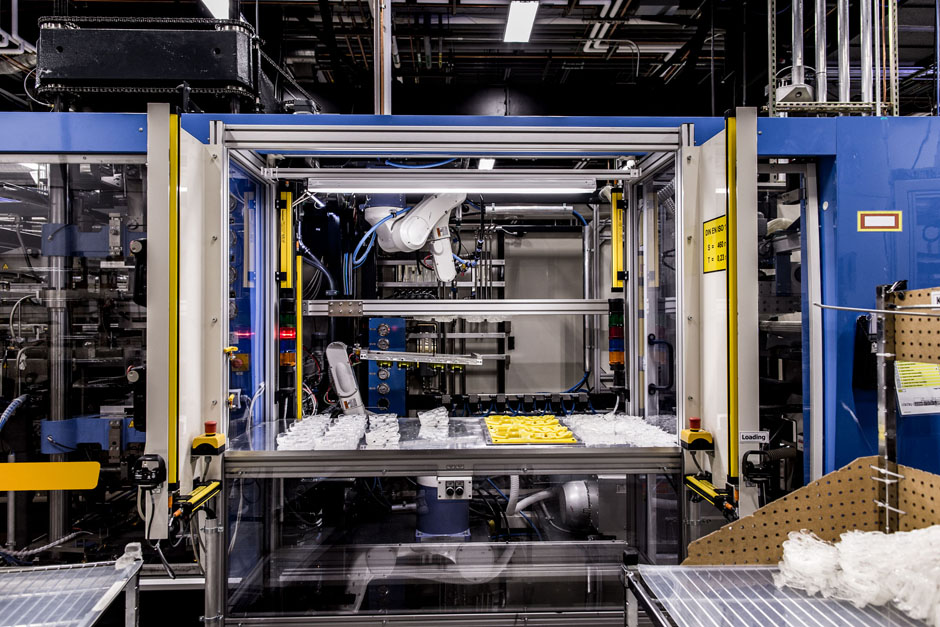 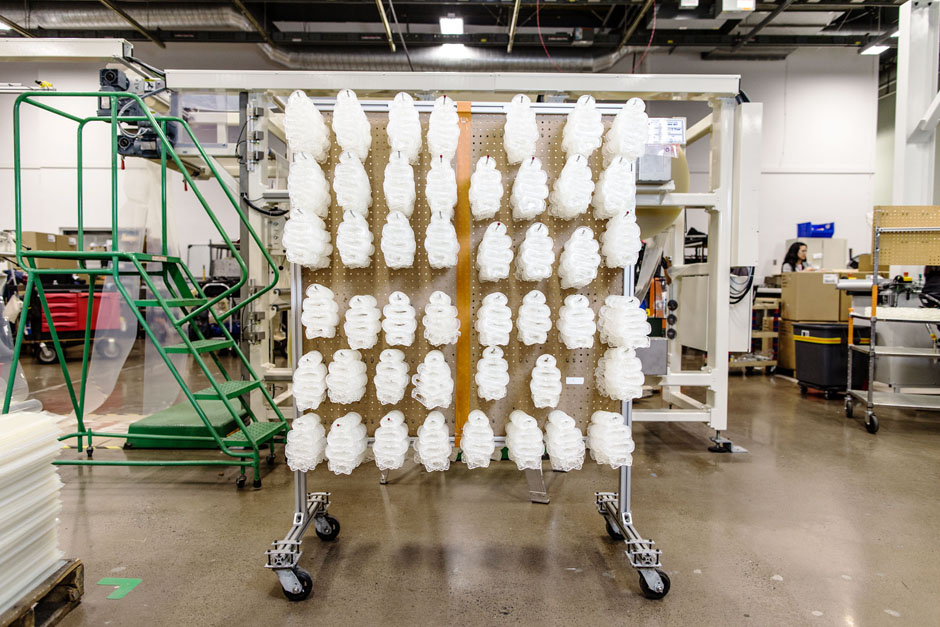 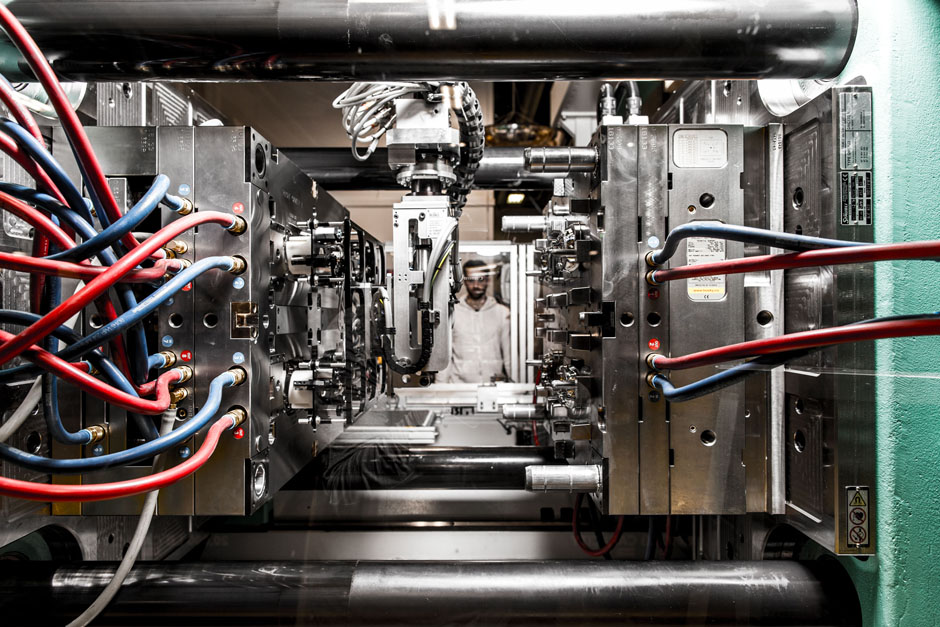 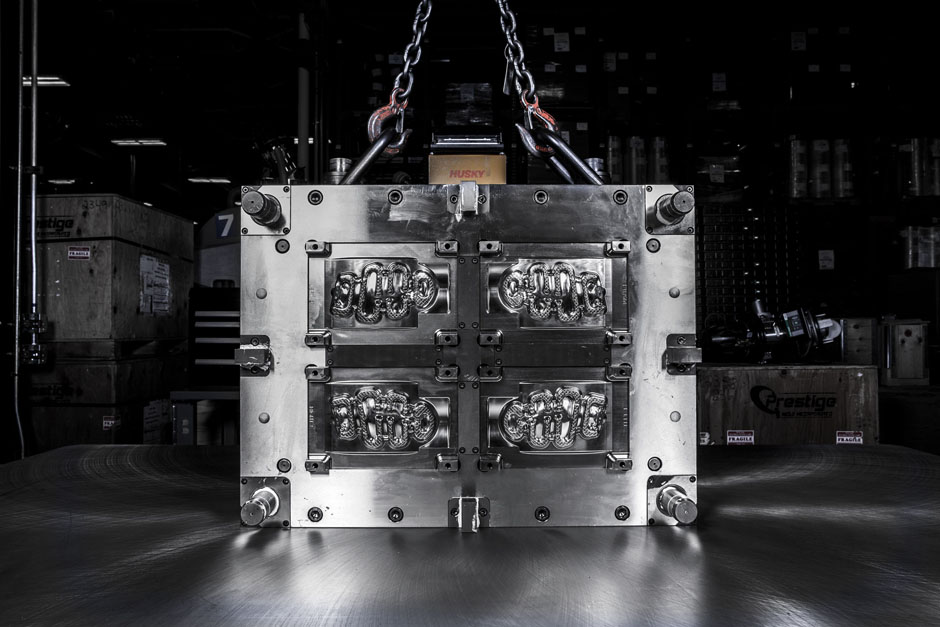 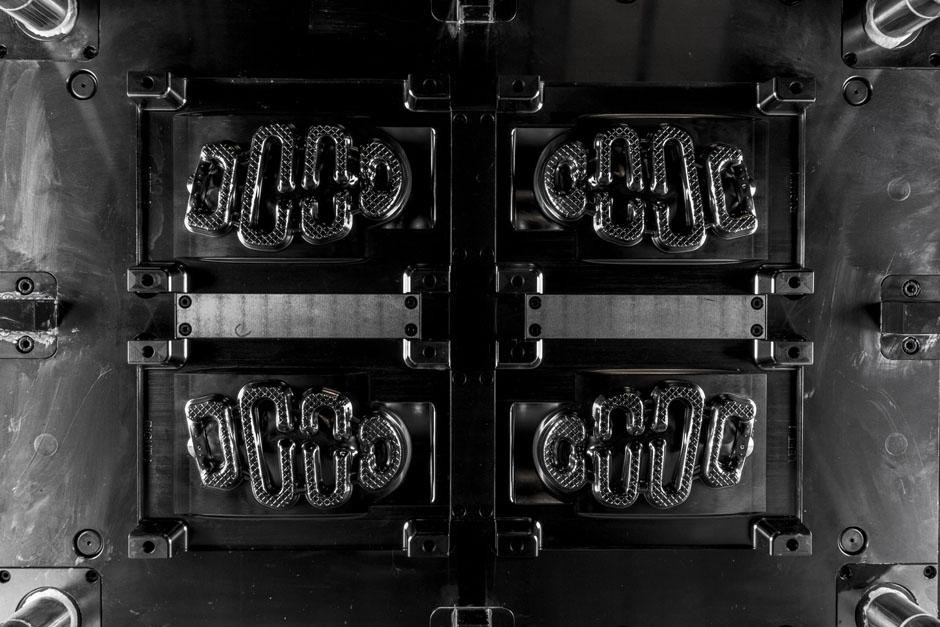 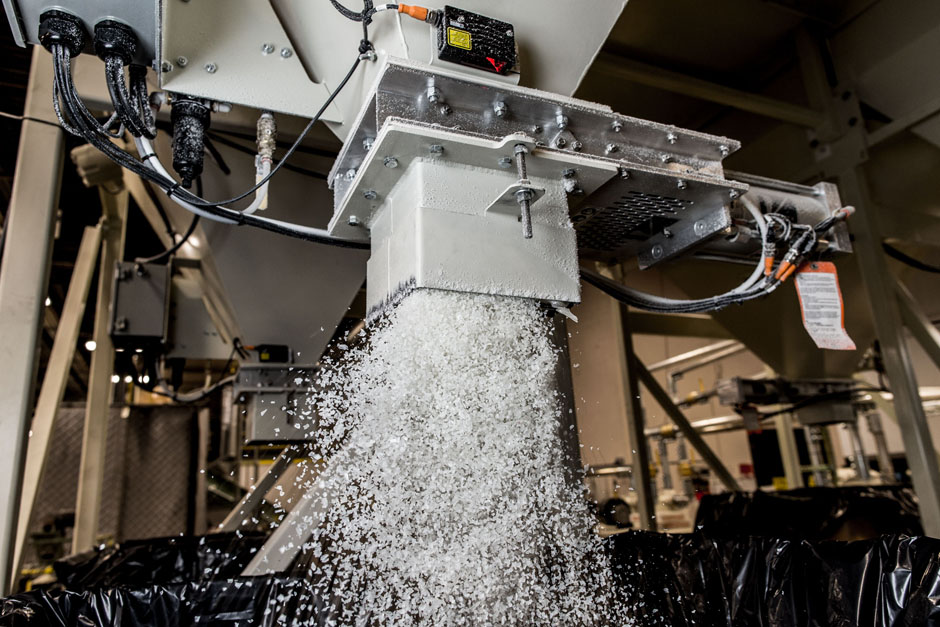 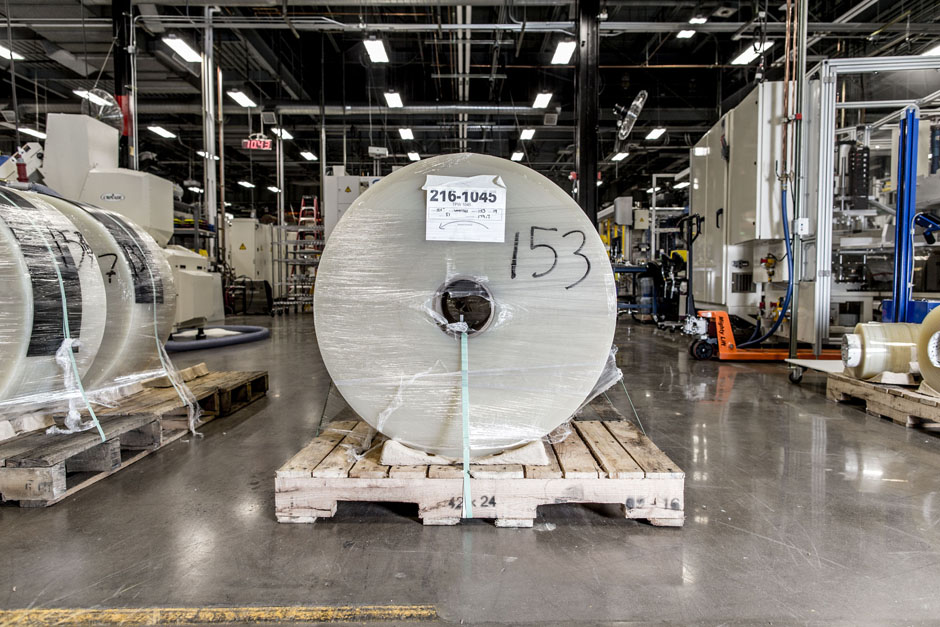