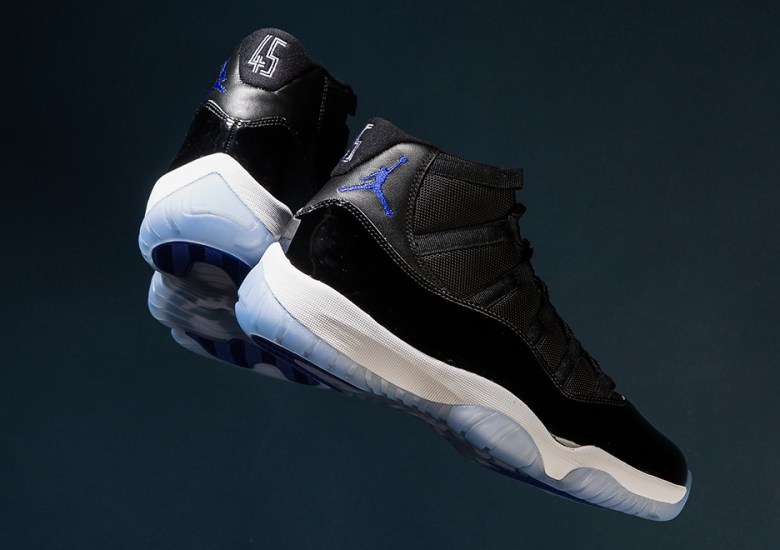 You knew that last year’s holiday release of the Space Jam 11s was going to be a big deal based on just how much Nike was pushing the patent leather gem, so it shouldn’t come as too much of a surprise that 2016’s Air Jordan 11 Space Jam retro was not only Nike’s most successful sneaker release of last year, but of all time.

The Space Jam 11s surpassed the previous year’s holiday release of the Air Jordan 11 72-10 as the largest grossing sneaker in Swoosh history as Nike’s Brand President Trevor Edwards confirmed in a recent Nike, Inc. report, saying, “The Space Jam 11 was the largest and most successful shoe launch in the history of Nike.”

The hype was very real for the $220 offering that featured an updated design when compared to past Jordan 11 retros, as the patent leather mudguard shape was changed and the number ’45’ replaced the normal ’23’ PE branding on the heel. Did you end up getting in on history by purchasing a pair back in December? If not, be sure to look for your size right now on eBay.