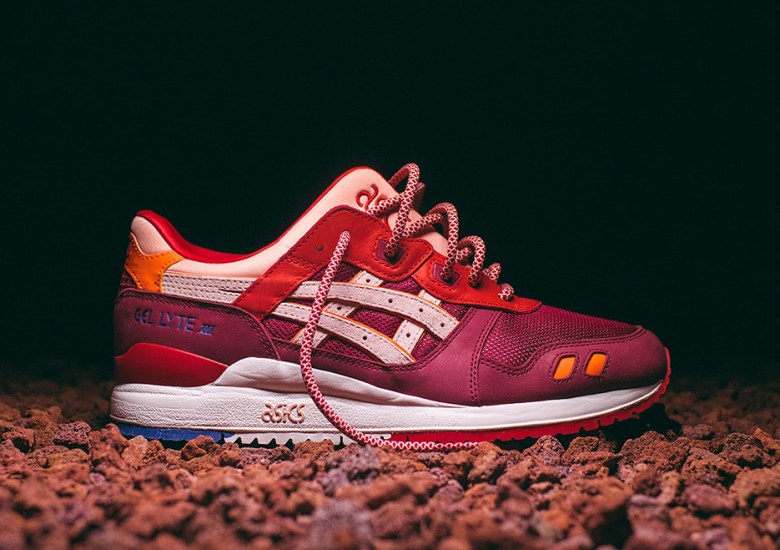 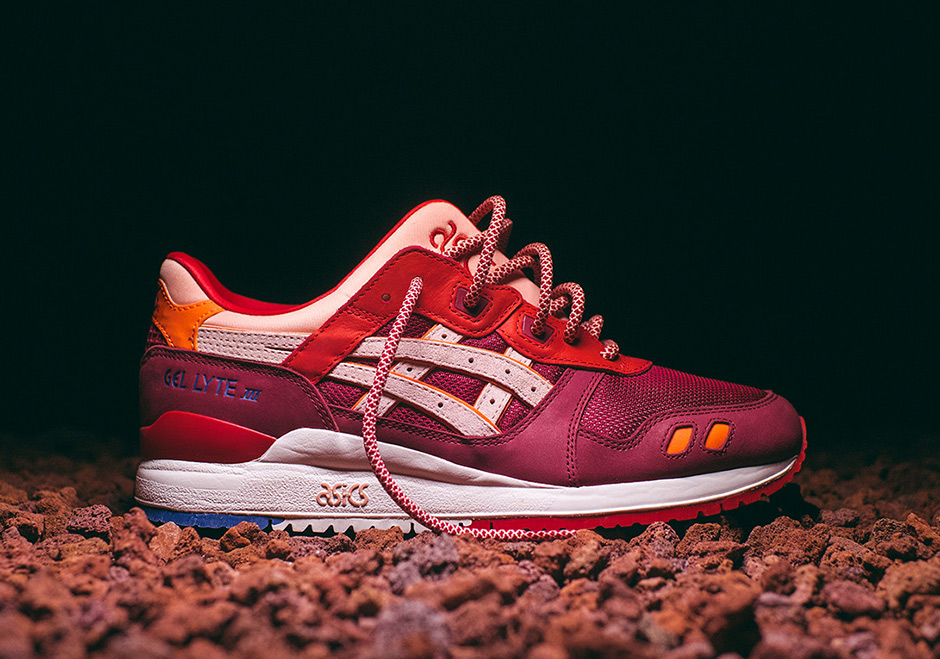 Ronnie Fieg’s Volcano colorway is one of the most sought after creations from the KITH, Ronnie Fieg, and ASICS ever-growing collection. Now we get word that the legendary combination of fiery shades will return with the ASICS Volcano 2.0 Collection slated to release this Friday, April 21st at all KITH locations.

The Volcano 2.0 Collection perfectly pays tribute to the its predecessors through introducing the ASICS Gel Diablo, a pair that was dropped in surprising quickstrike fashion not too long ago, alongside a reinterpretation of the ASICS Gel Lyte III in the iconic Volcano aesthetic. Ronnie revealed that he wanted to do this colorway all the way back in 2013 but felt that the hype surrounding the model was getting a bit too overwhelming at the time. All of the pairs were handcrafted in Japan for a truly premium construction.

Check out more detailed photos of the KITH x ASICS “Volcano 2.0” Collection below and grab your pair this Friday, April 21st at KITH locations and on KITH.com starting at 11AM EST. 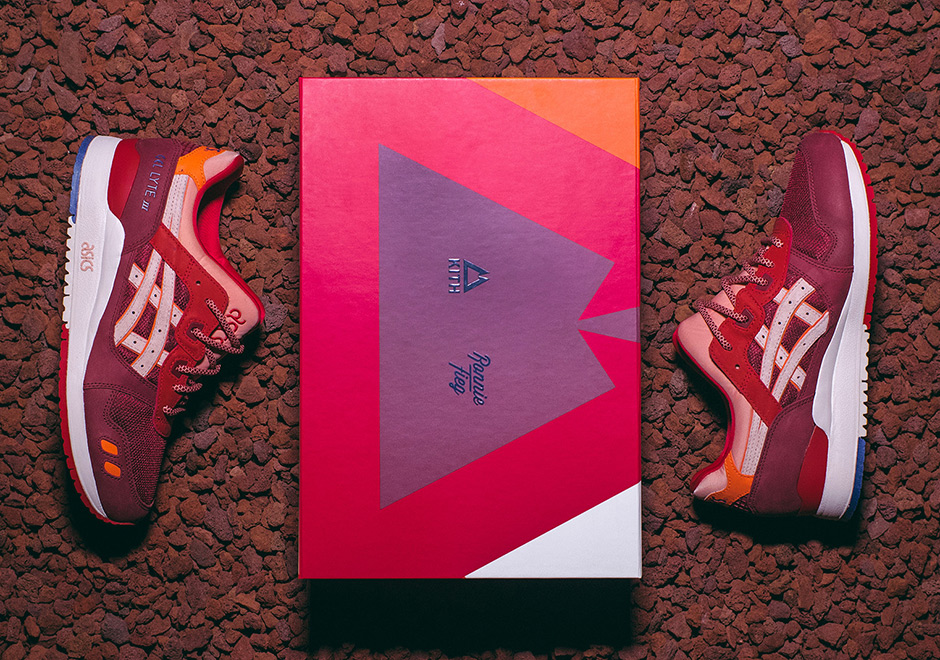 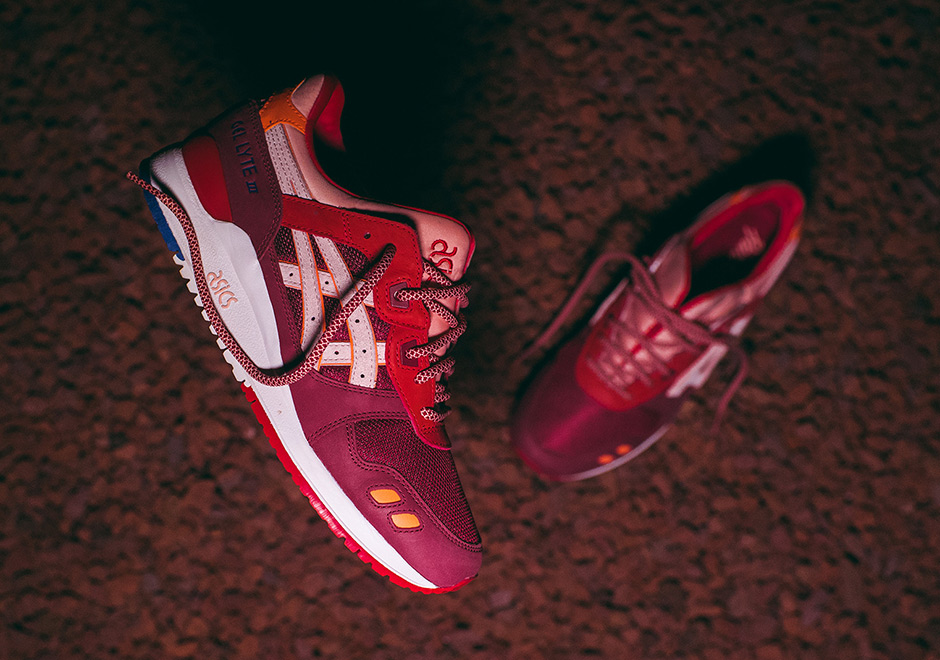 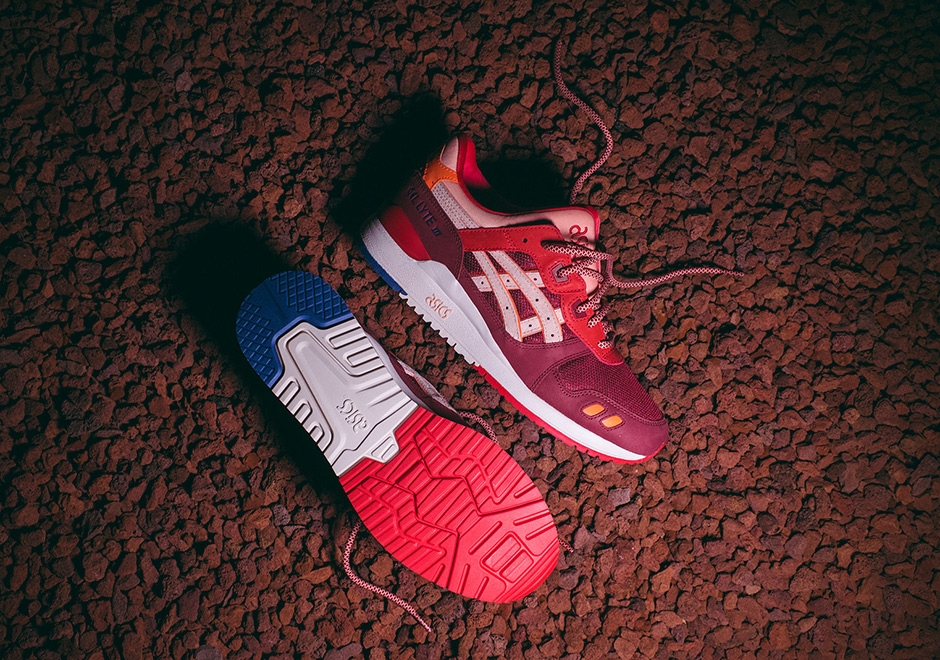 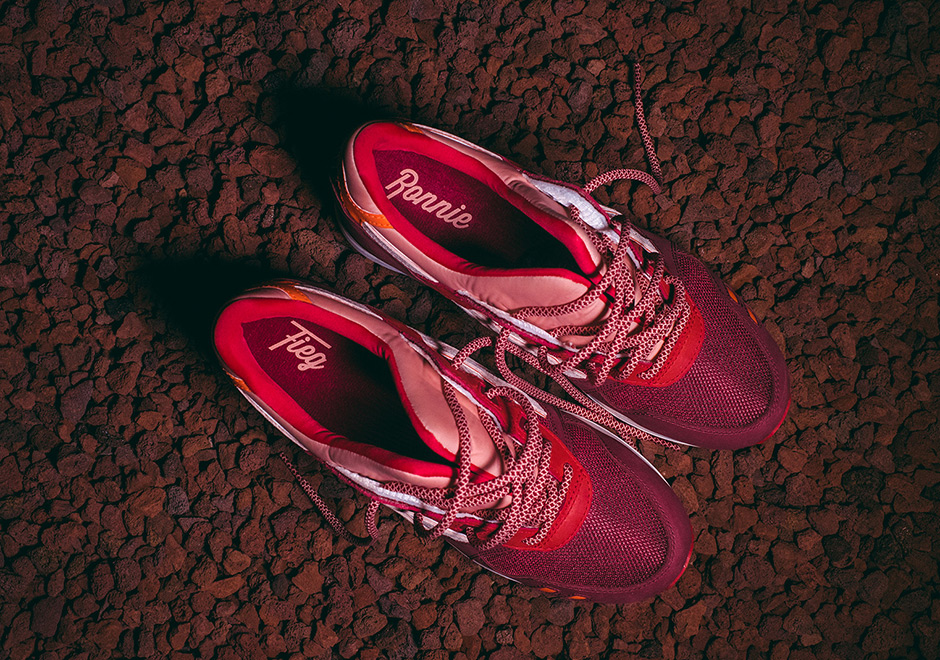 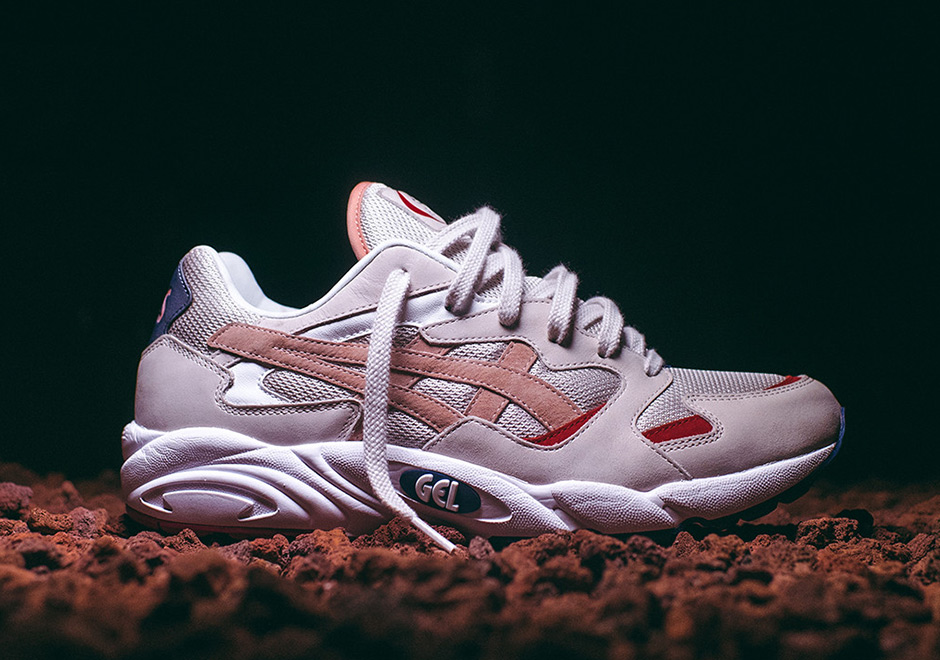 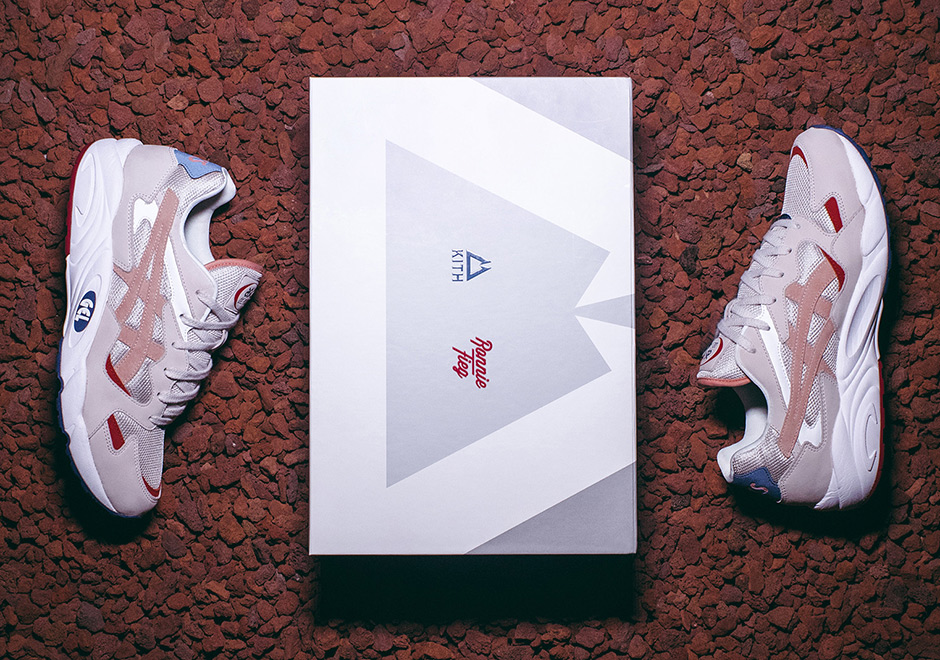 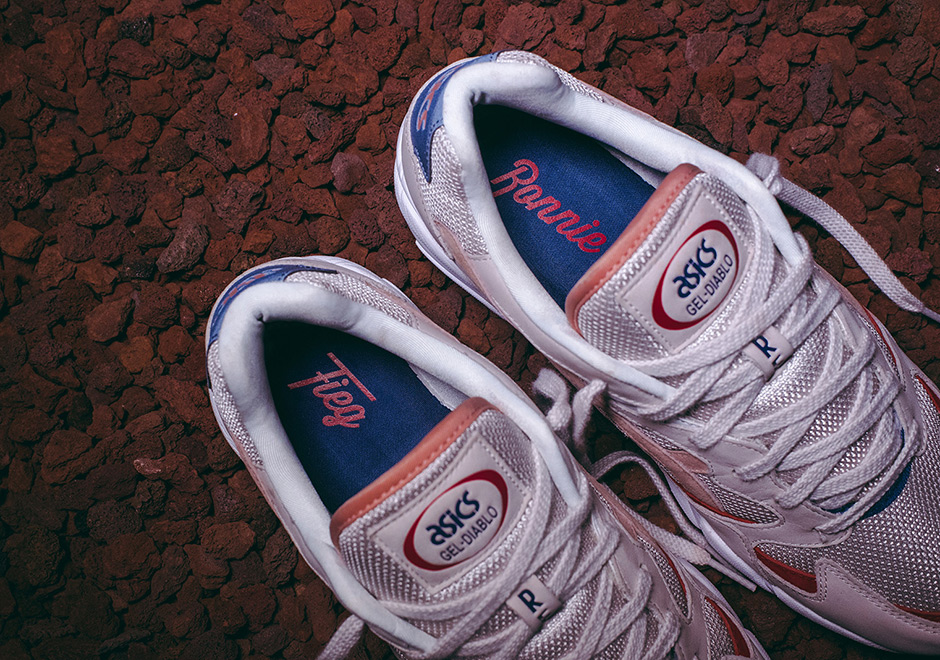 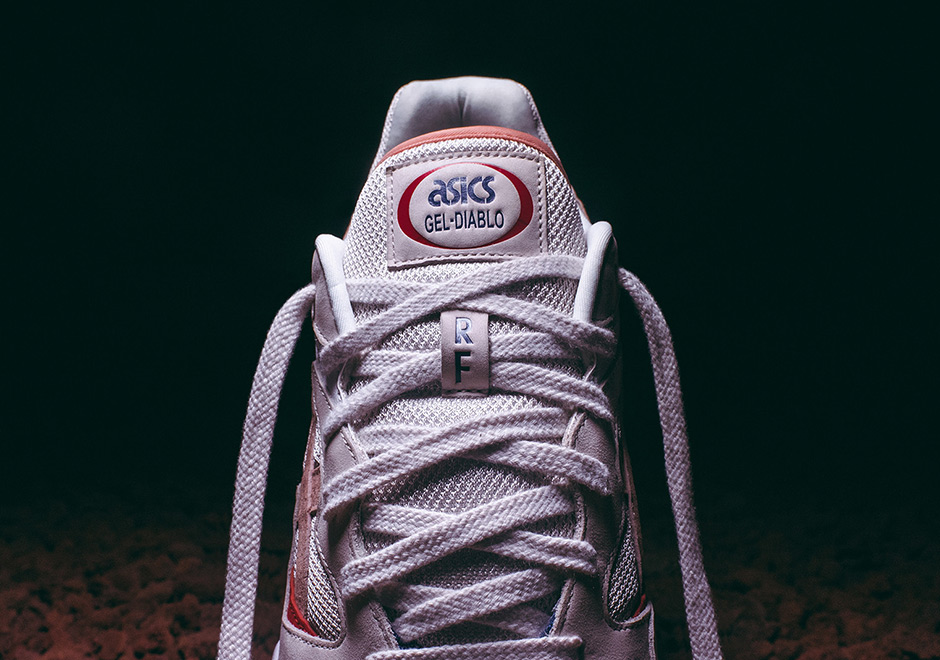 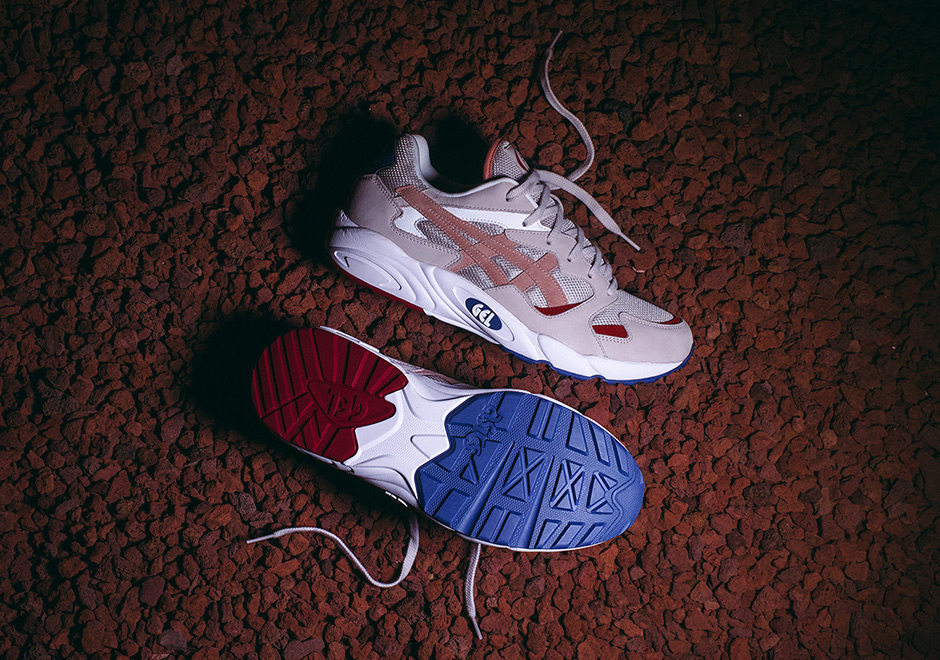