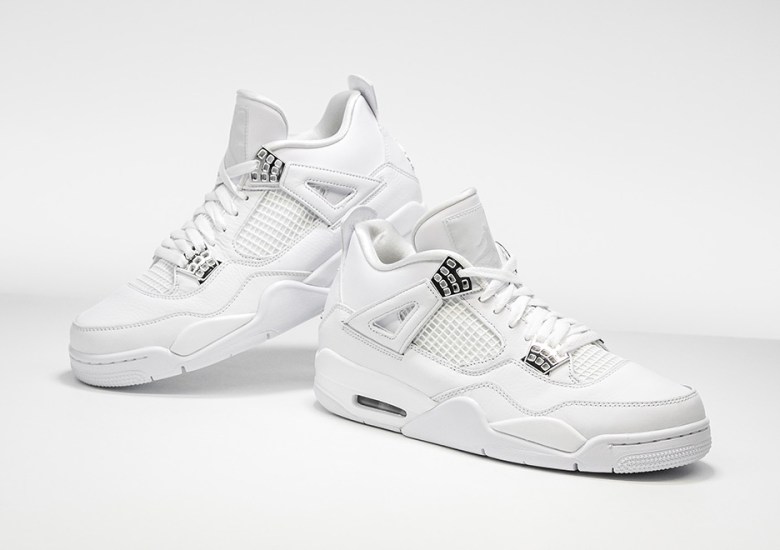 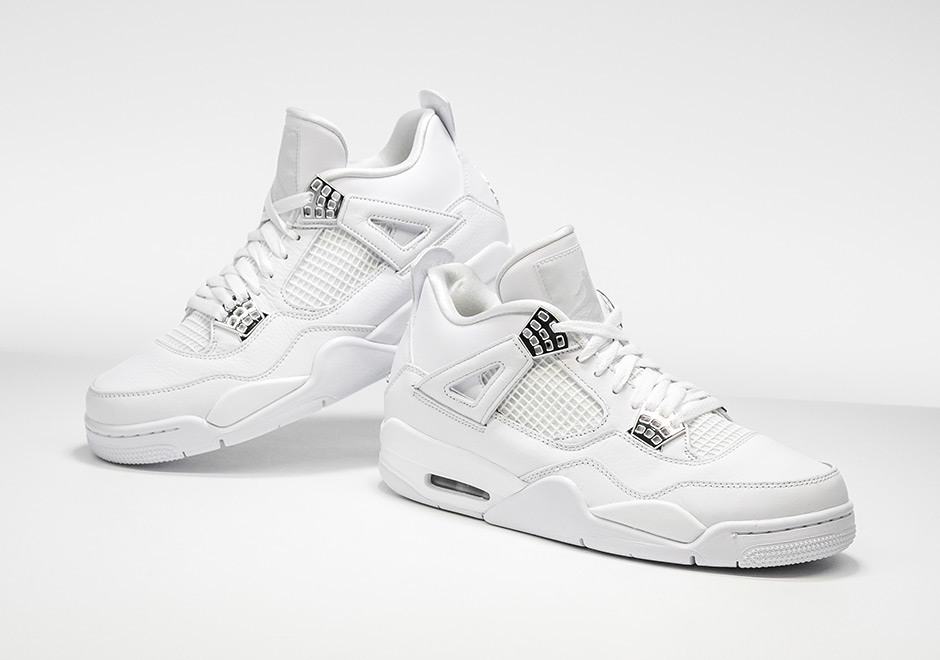 Officially set to release next weekend on May 13th, you can grab the Air Jordan 4 “Pure Money” one week early. And no, you won’t have to pay the usual team early inflated price to pick up a pair, because Stadium Goods is offering them right now at retail. The crispy all-white colorway with chrome accents first arrived in 2005 and hasn’t been on the shelves since it returned in 2010, which means if you do have an older version, it’s probably time to re-up with a clean new pair, don’t you think? Get ’em while they last for $190 at Stadium Goods. 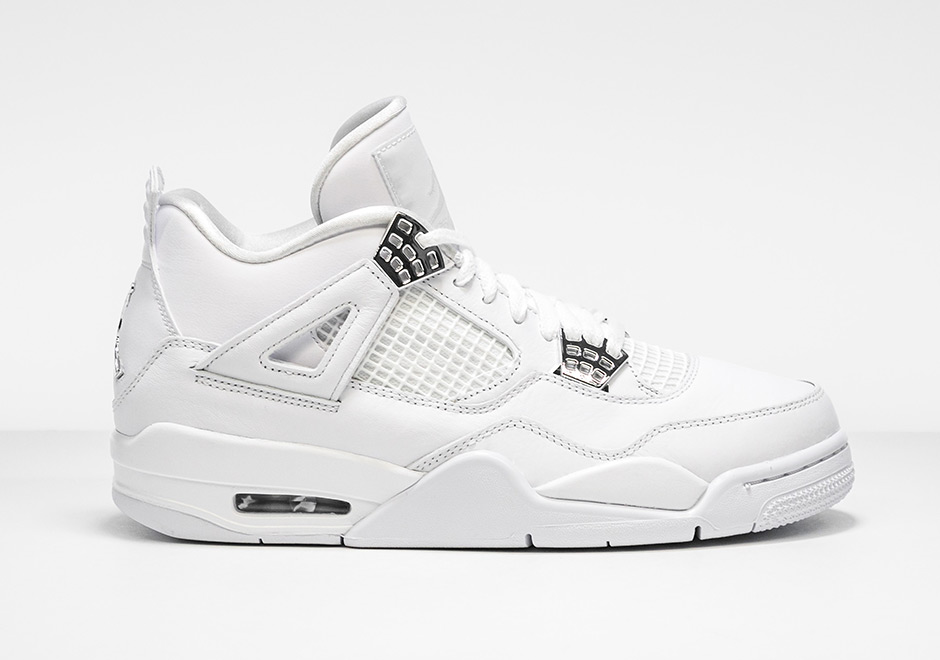 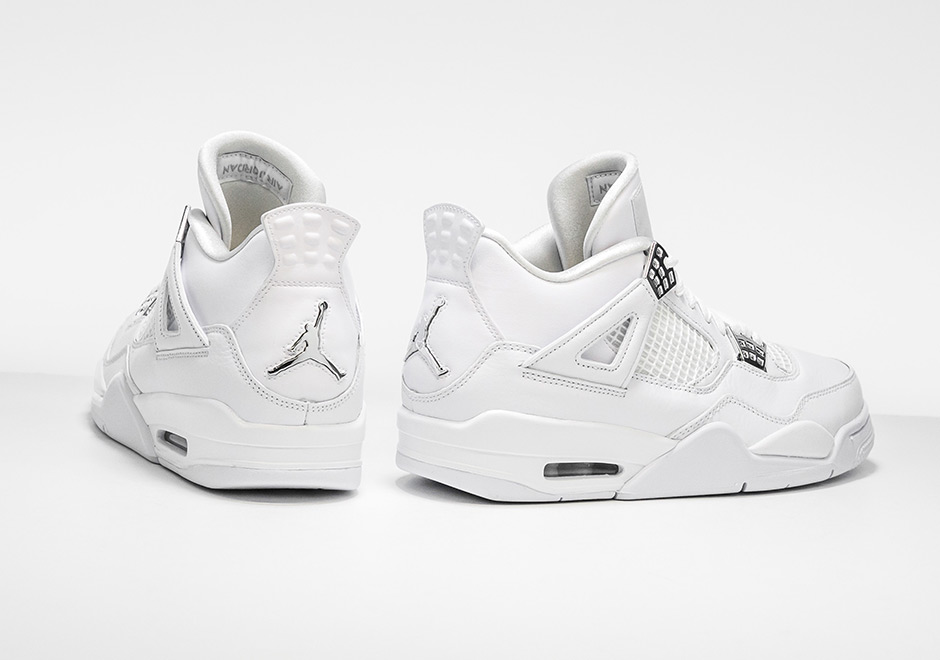 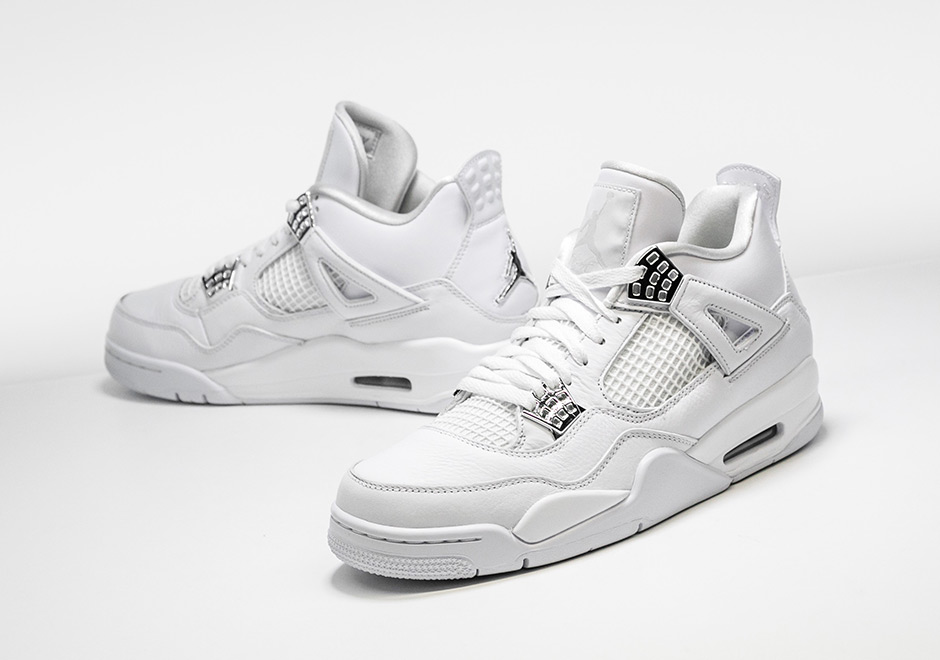 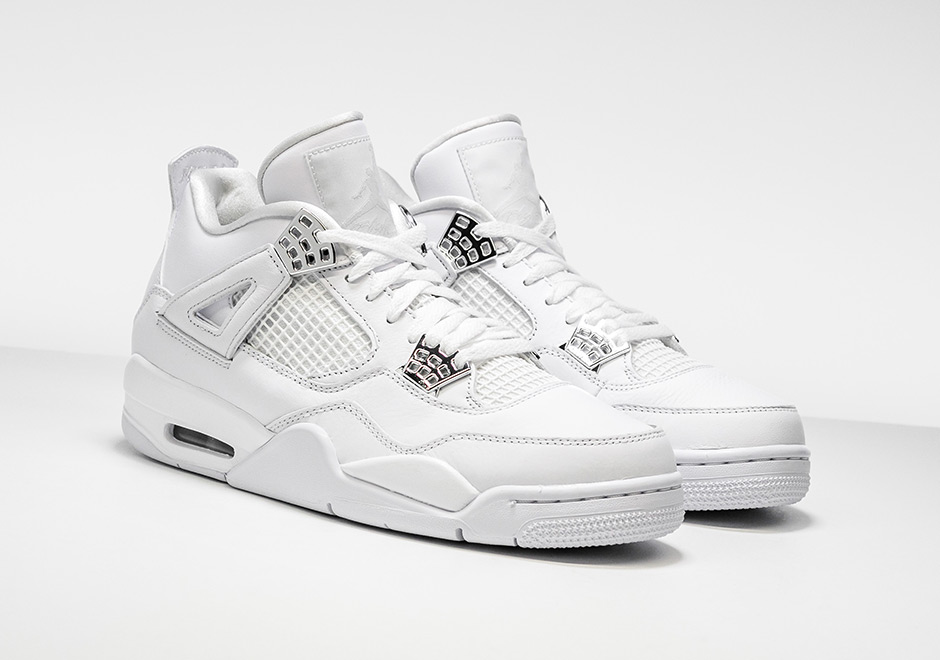 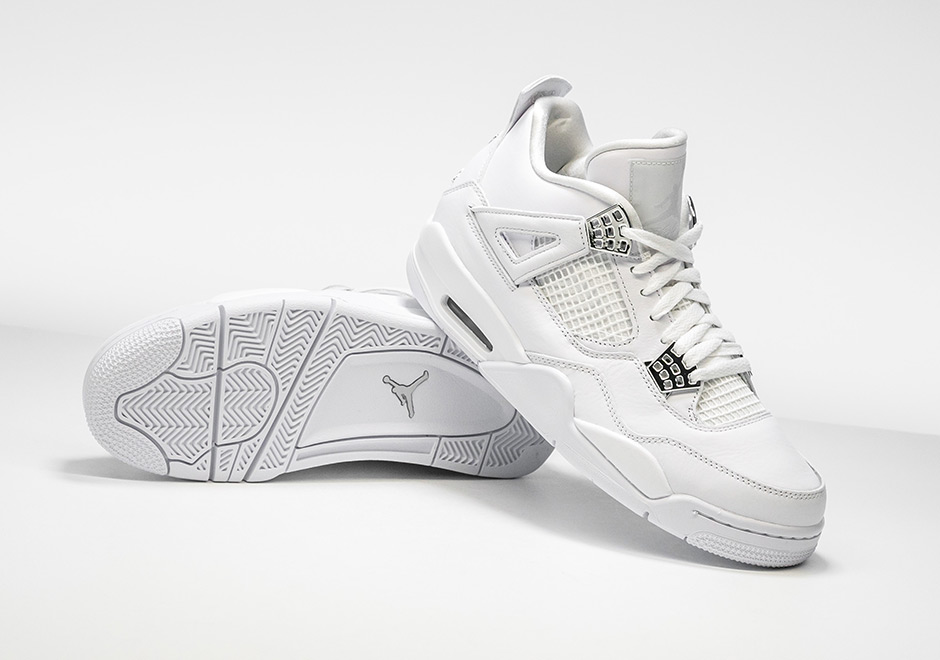