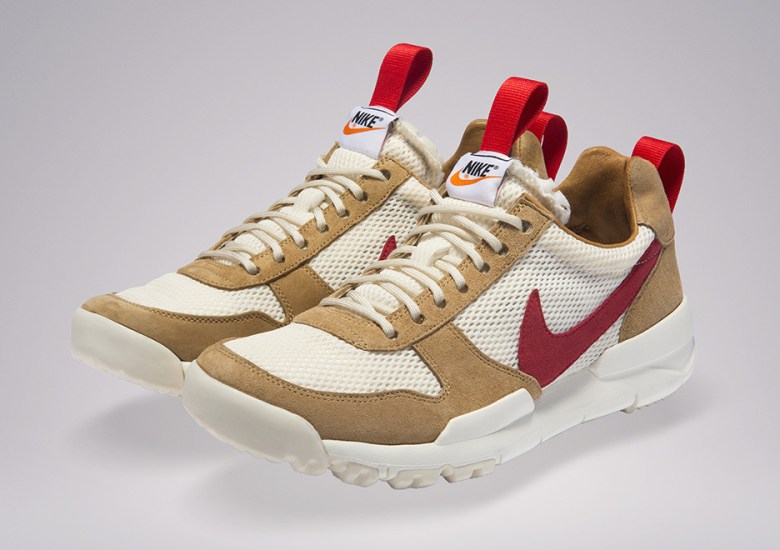 You Can Buy The NikeCraft Mars Yard 2.0 If You Complete An Hour-Long “Space Camp” Course 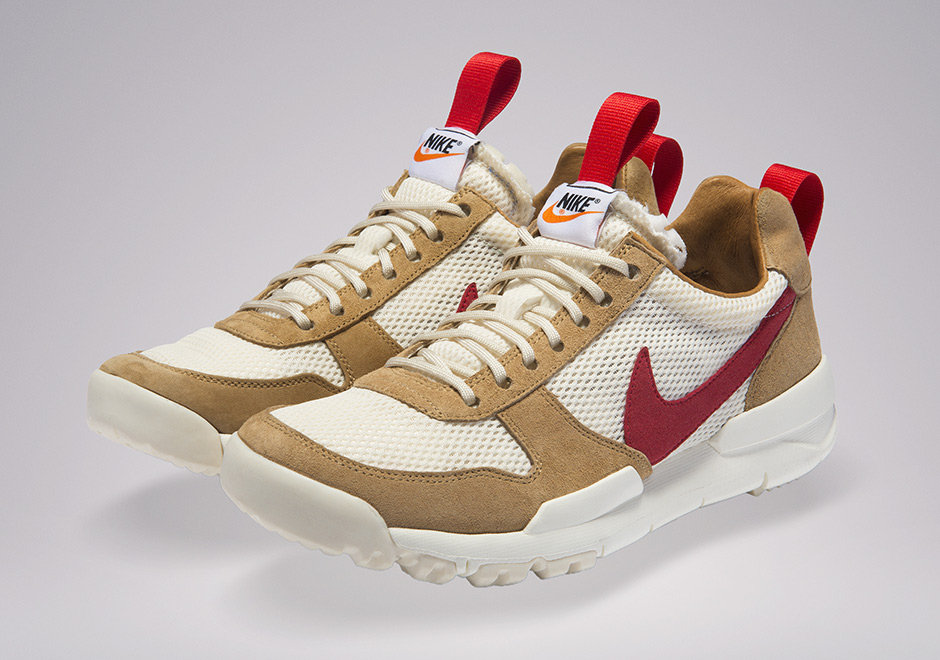 Five years ago, Tom Sachs got to design his own Nike sneaker called the NikeCraft Mars Yard as part of his larger SPACE PROGRAM 2.0: Mars exhibition that took place at NYC’s Park Avenue Armory. This week, an updated version, called the Mars Yard 2.0, will release at a special event in NYC. The 2.0 replaces the original Vectran material with a polyester warp-knit tricot mesh while inverting the protruding SFB sole for one more appropriate for street wear. Two different insoles of mesh and cork are also included.

In conjunction with Nike, Tom Sachs will open up the Space Camp in New York City’s Governers Island exclusively to those who register for one of the limited spots. Completion of the one-hour Space Camp course (accessible for all levels of ability) will open early access to purchase the NikeCraft Mars Yard 2.0.

You can register for Space Camp in NYC’s Governers Island (space is limited) here. An additional Space Camp will launch in London over the course of the month. 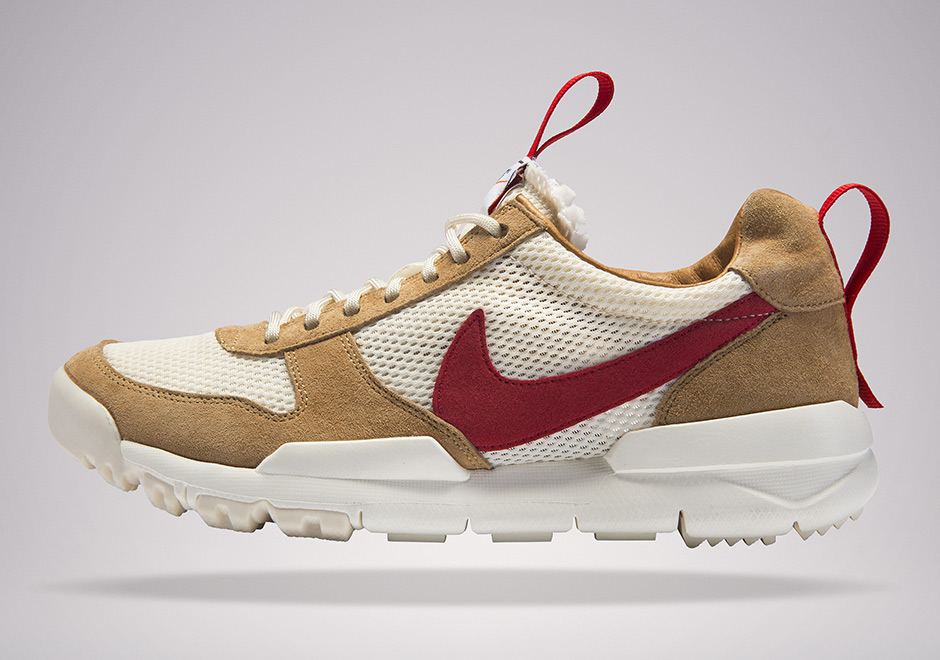 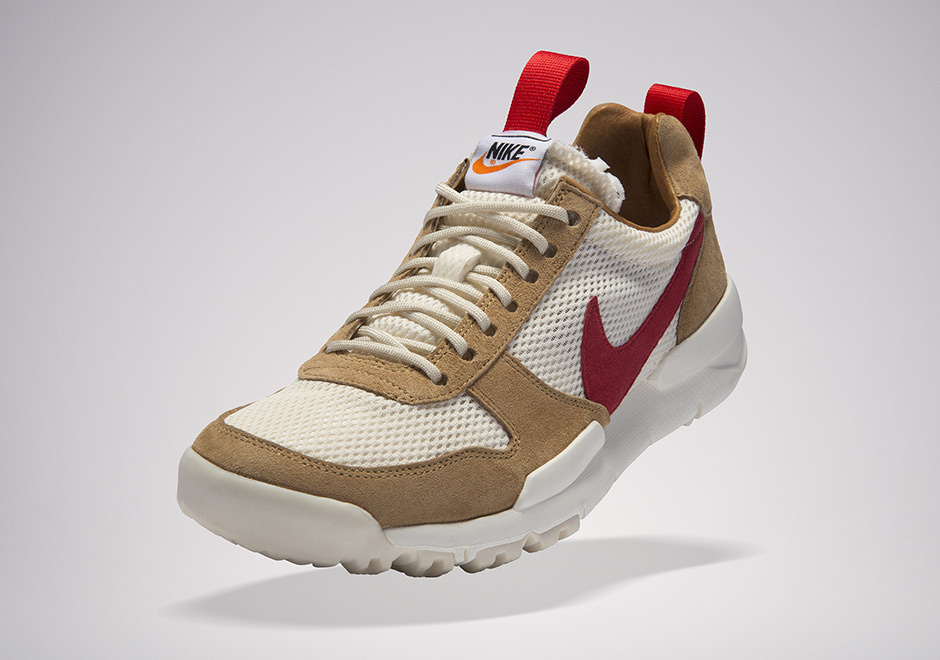 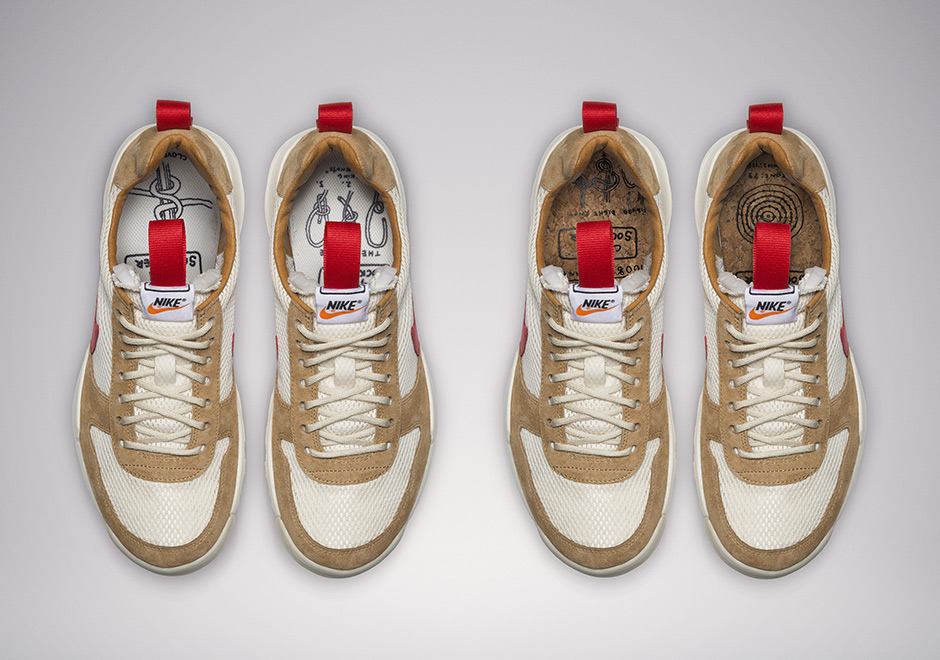 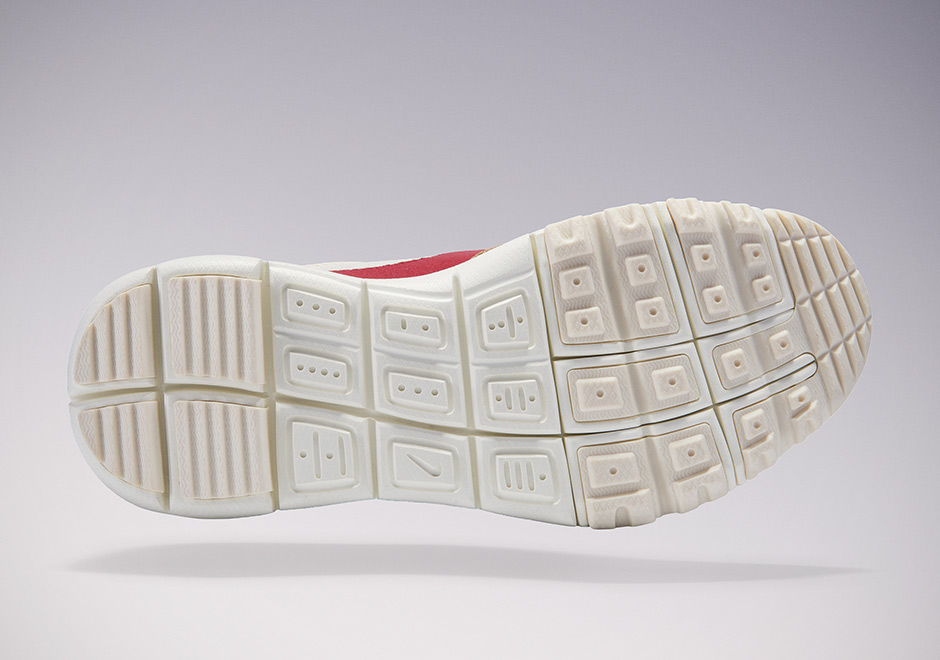