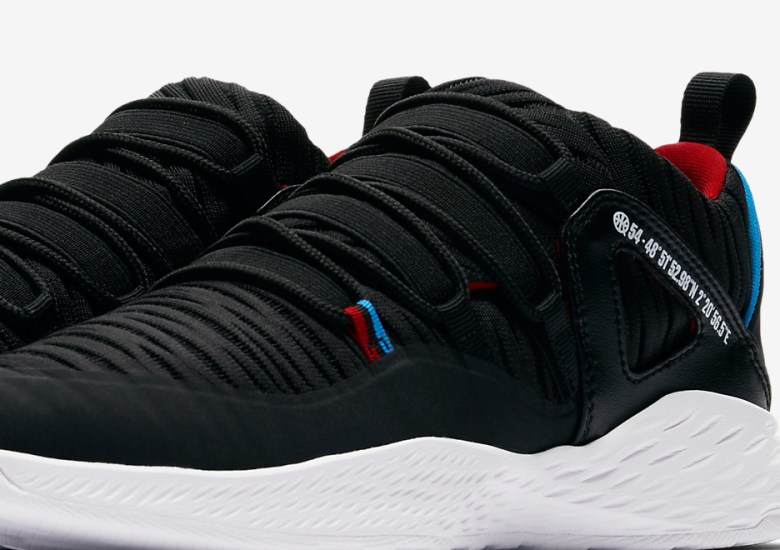 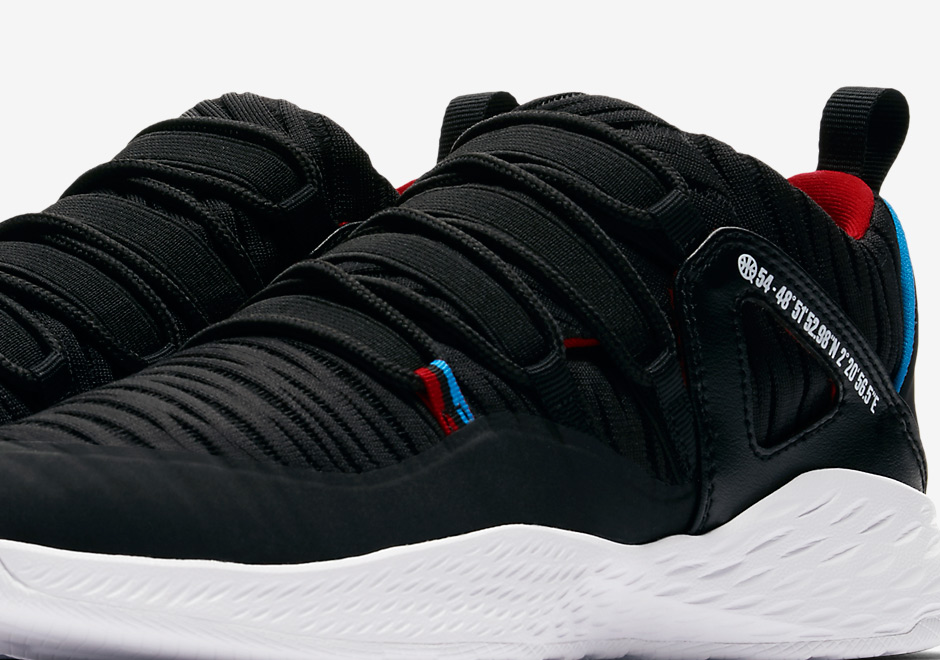 The annual tradition of Jordan Brand dropping special edition sneakers for the Quai 54 streetball tournament in France continues this year with a few new models. Yesterday we reported that this year’s collection from Jordan for the big tournament in Paris will include the Air Jordan 1 High and XXX1 Low, but we haven’t seen a look at either just yet. However, you can get an idea at what they might look like if they’re anything like this other sneaker we’ve learned will be included in the collection, the Jordan Formula 23 in black with red, blue, and white accents, apparently inspired by the French flag. Get a full preview here, and stay tuned to Sneaker News for more info on the Air Jordan 1 and Air Jordan 31 Low. 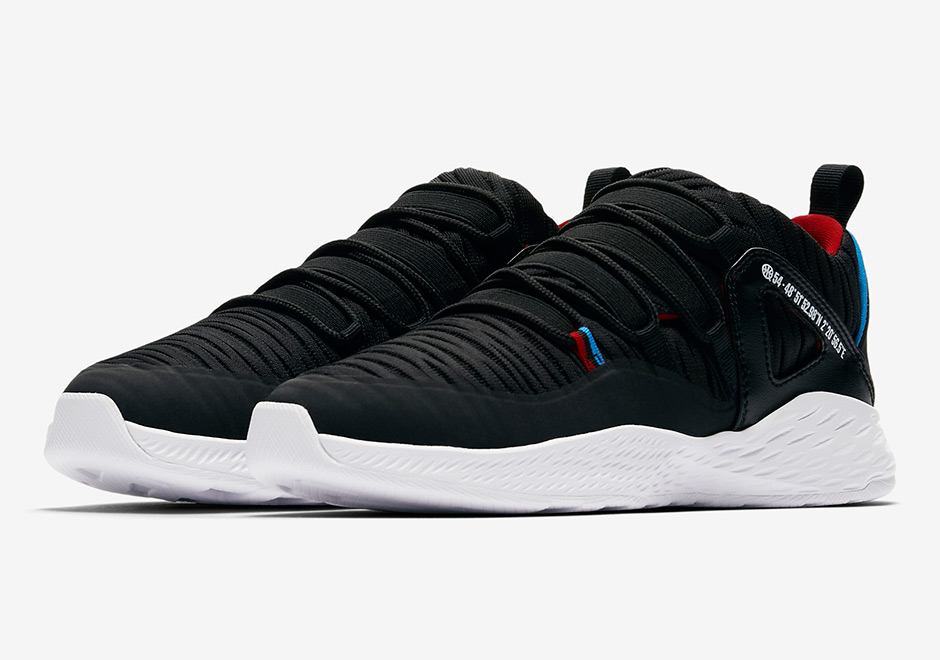 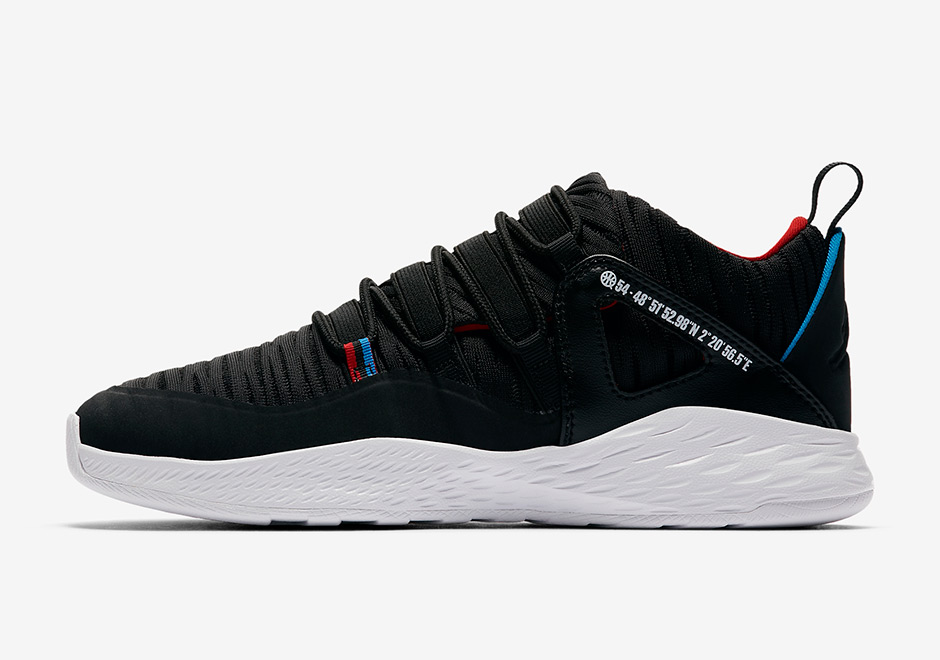 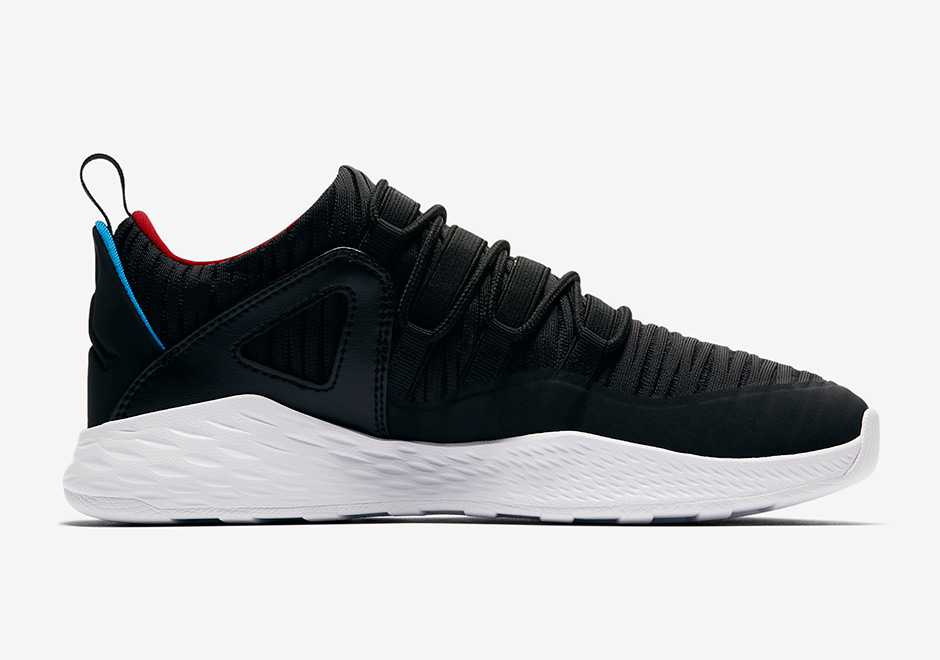 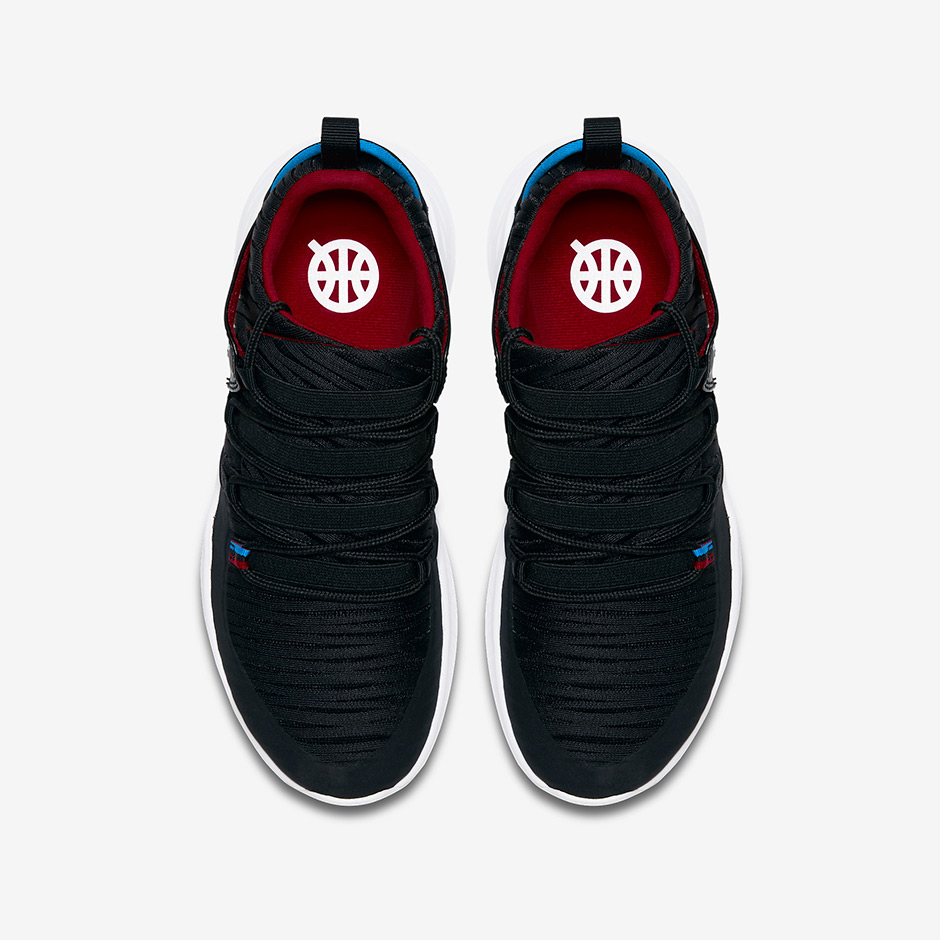 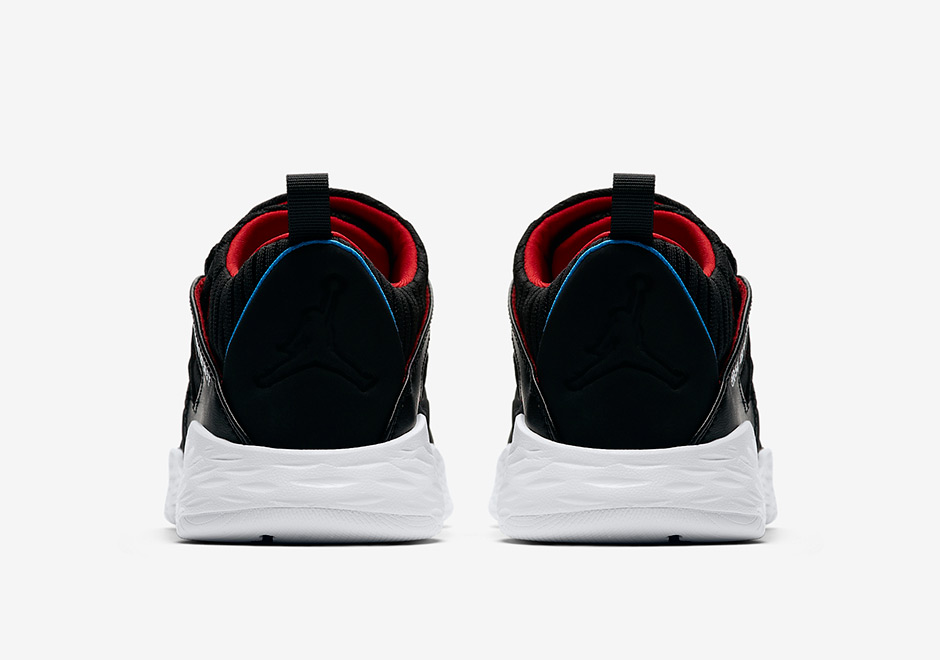 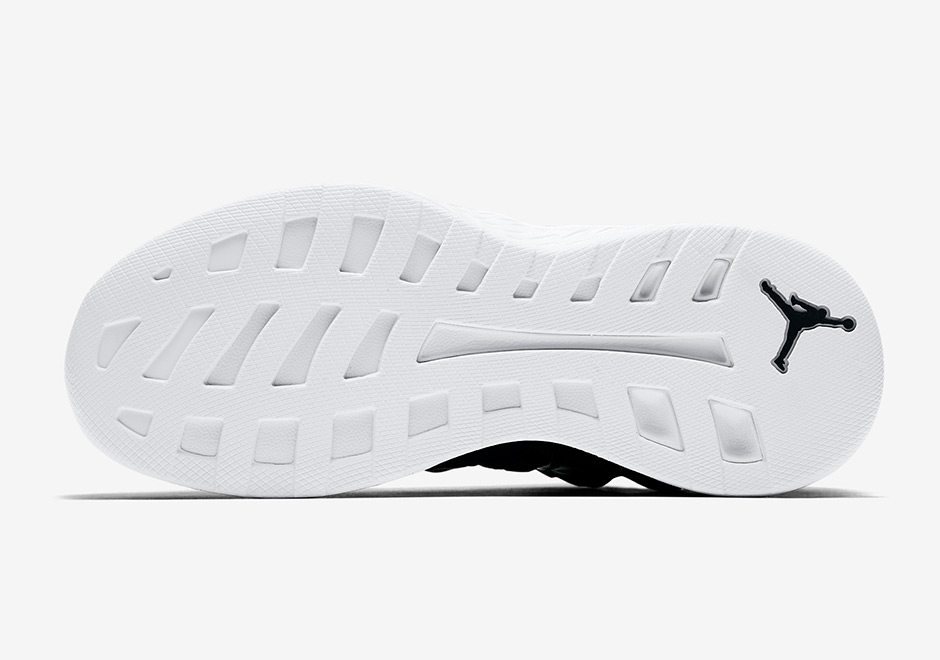