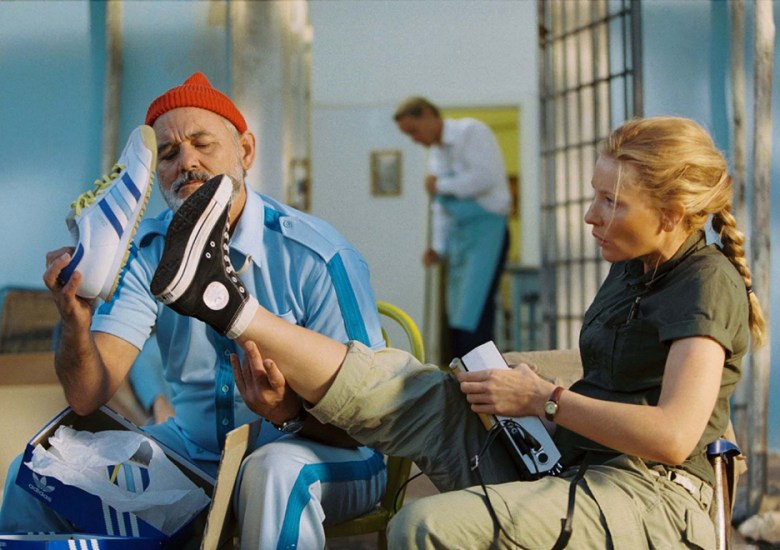 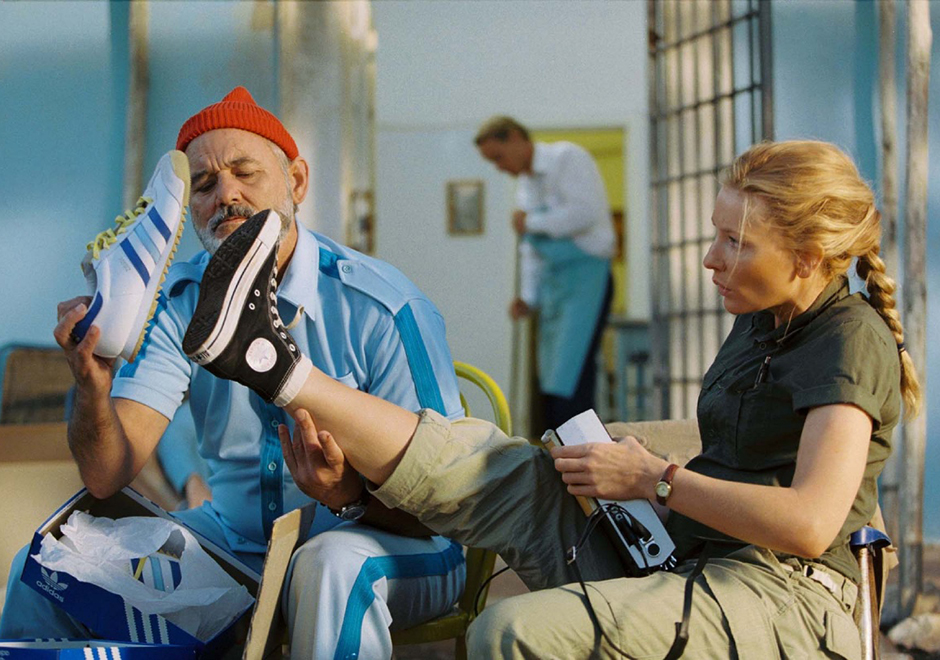 Throughout the history of cinema, there are only a handful of sneakers that played an intricate if not small part in a protagonist’s story arc. The most famous is obviously Marty McFly’s self-lacing model, the Nike MAG, but you can’t forget about The Sandlot‘s PF Flyers, the Air Jordan 4s prominently displayed in Do The Right Thing, and the custom adidas Rom created for the Steve Zissou in Wes Anderson’s 2004 hit The Life Aquatic.

The adidas Yeezy wasn’t the only adidas model people were fighting for last weekend as the three stripes surprised everyone by dropping a limited run of the adidas Rom Zissou featuring crisp white leather, alternating aquatic shades of blue on the three stripe branding, and hints of yellow. The pair is a 1:1 of the original featured in the film and was made available only at the We Love Green Festival in Paris. The festival featured Seu Jorge, the Brazilian musician whose music was featured throughout The Life Aquatic‘s soundtrack.

Just 100 pairs were released in Paris recently, and we’re still waiting on word if a wider release will come to the states in the near future. In the meantime, check out this historic film-inspired pair and stay tuned for more updates from the three stripes right here on Sneaker News. 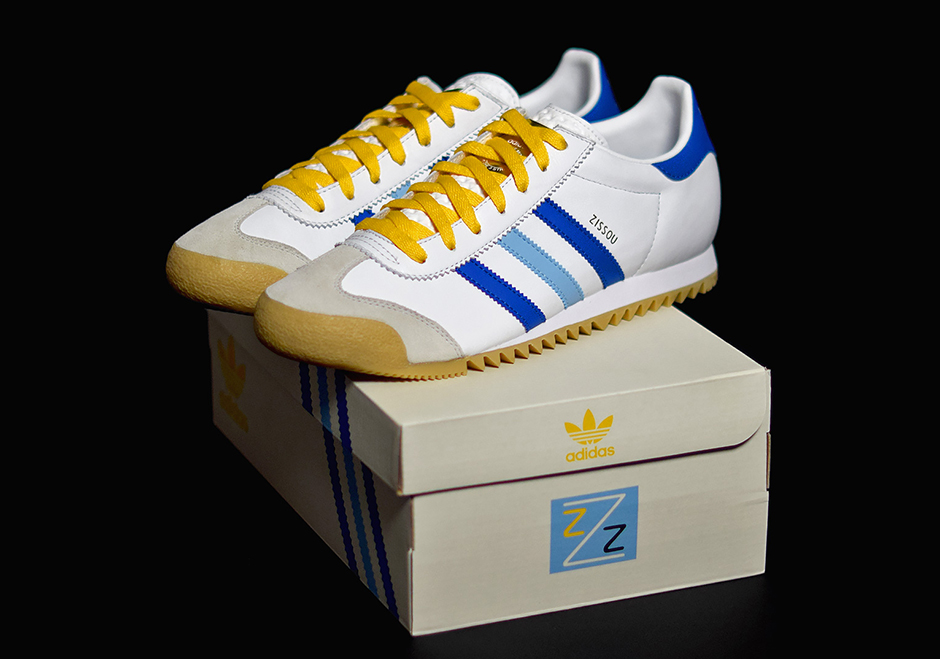 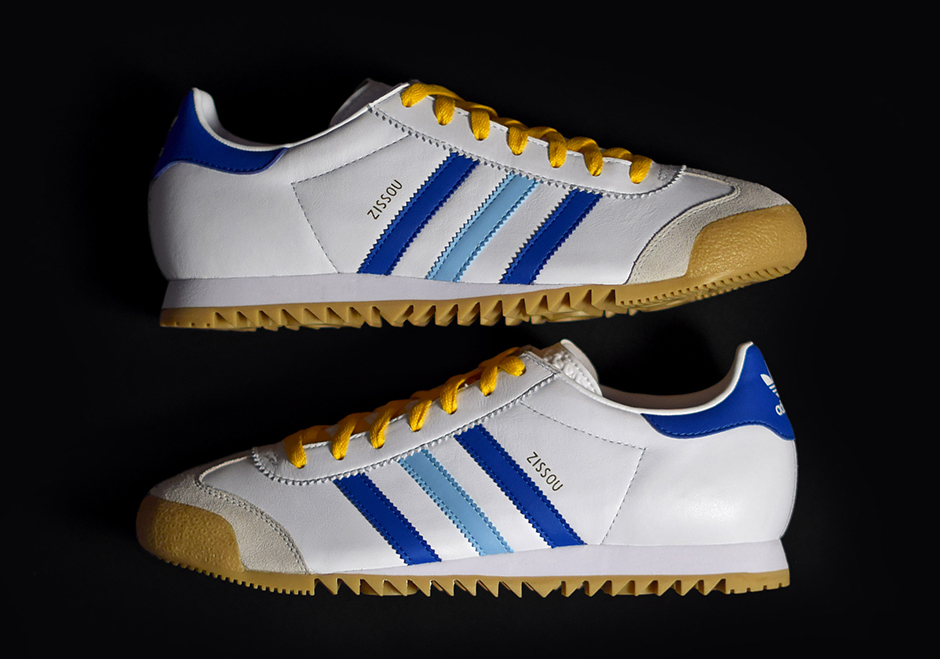 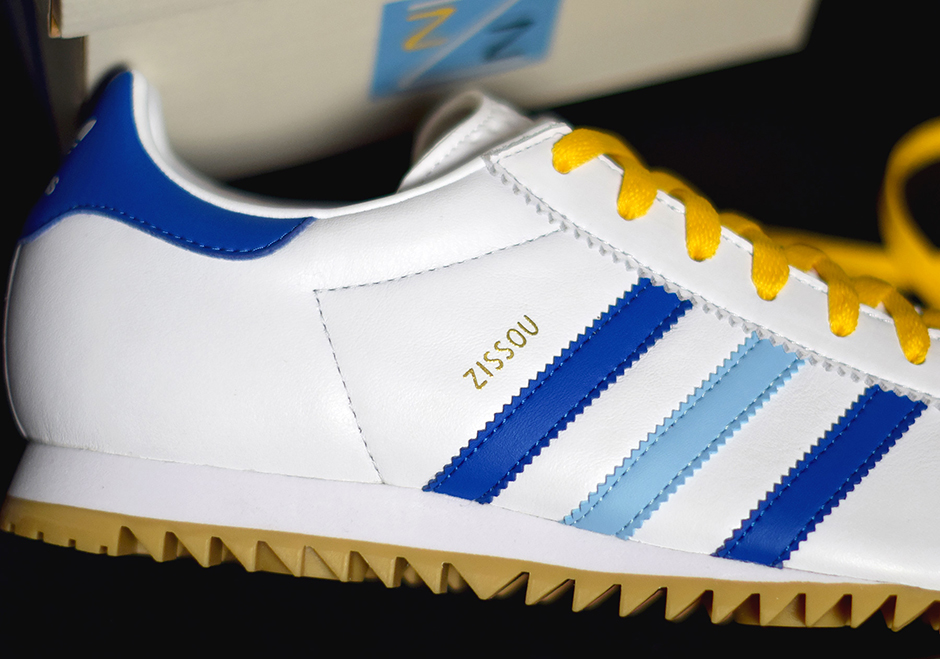 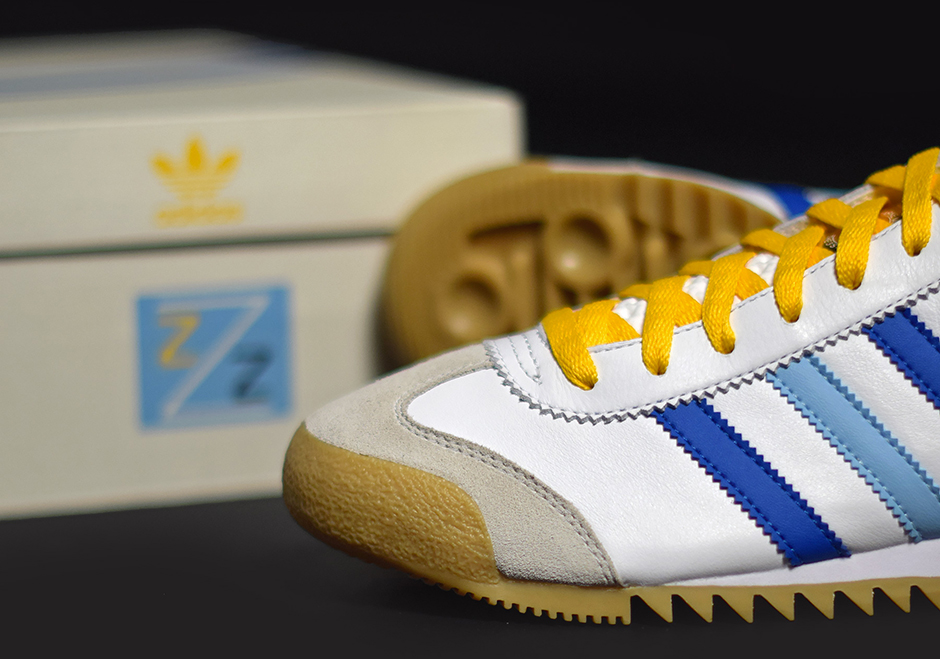