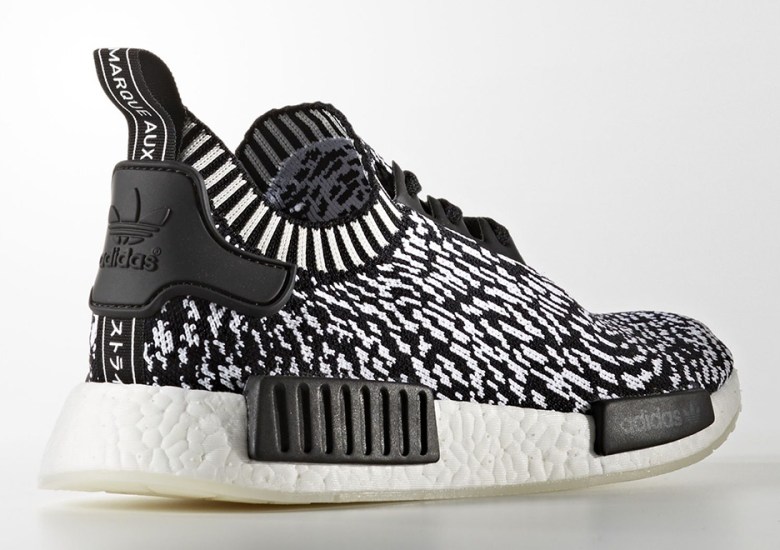 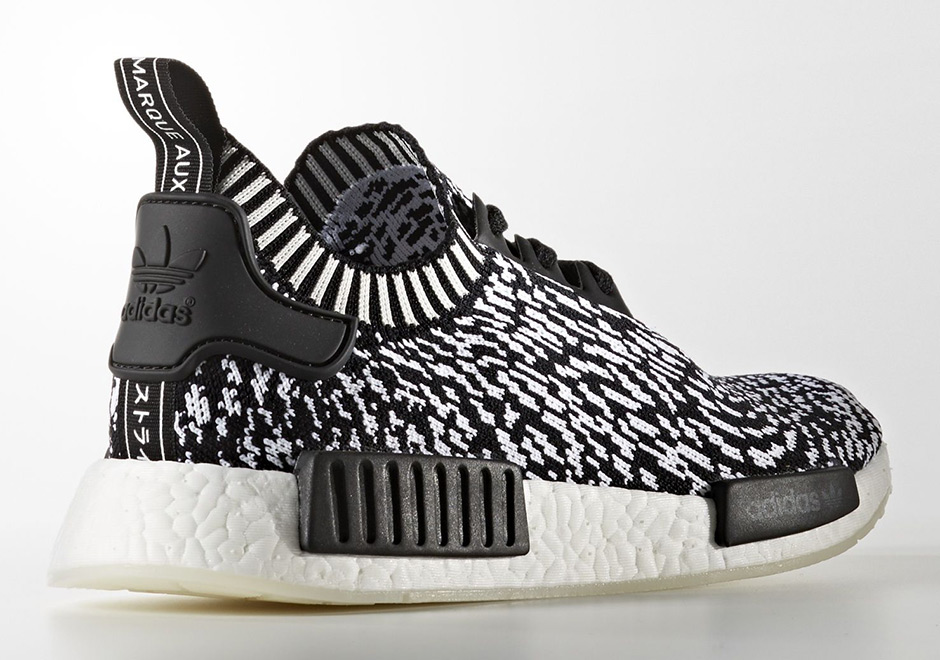 The adidas NMD gets more than three stripes with this upcoming “Zebra” pack featuring two wild options. Perhaps inspired by the popularity of the “Zebra” Yeezy Boost 350 v2, the NMD R1 gets its own black and white striped renditions this summer, with two similar Primeknit uppers that simply reverse each other; one features a white base with black striping, and the other gets a back base with white stripes. The signature midsole “bumpers” match the respective black and white bases of the uppers, while a semi-translucent white outsole finishes off each exotic look.

Both “Zebra” NMD R1 colorways are set to launch on August 17th at select adidas Originals accounts globally. We suggest you start getting ready for their release now, because we guarantee these Zebras will go extinct very quickly after the drop date. 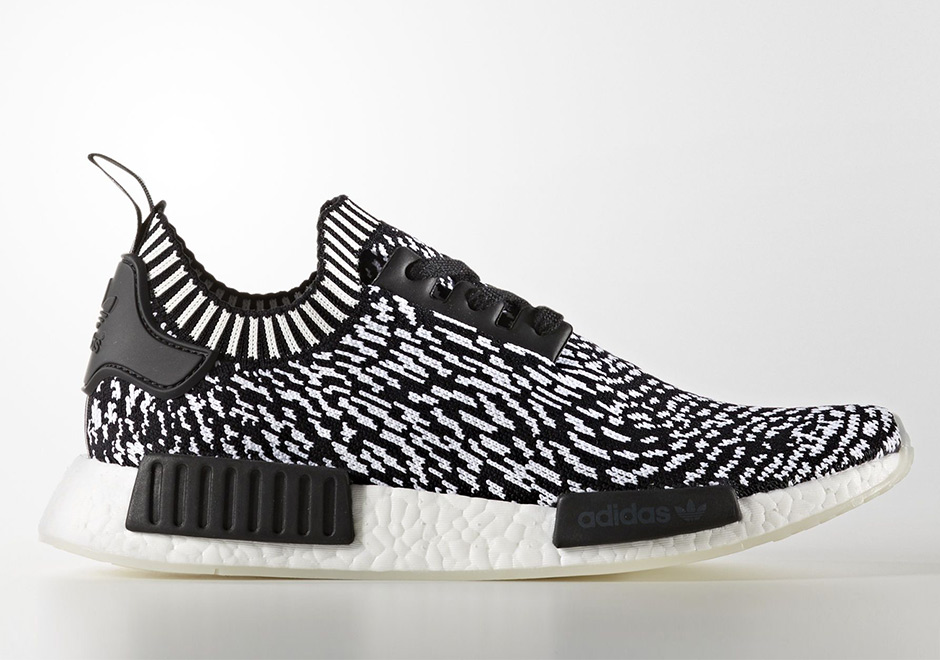 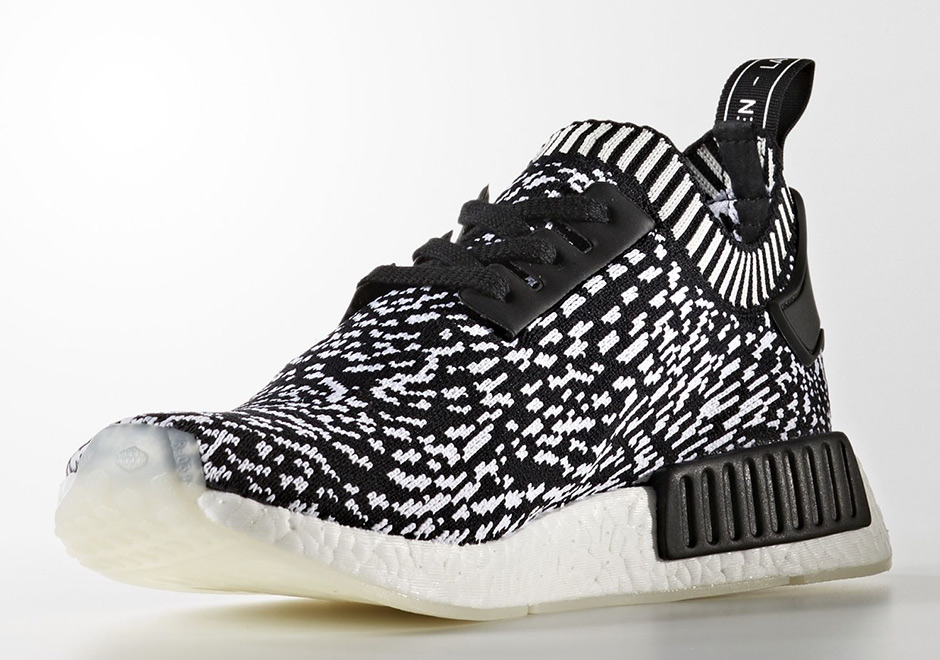 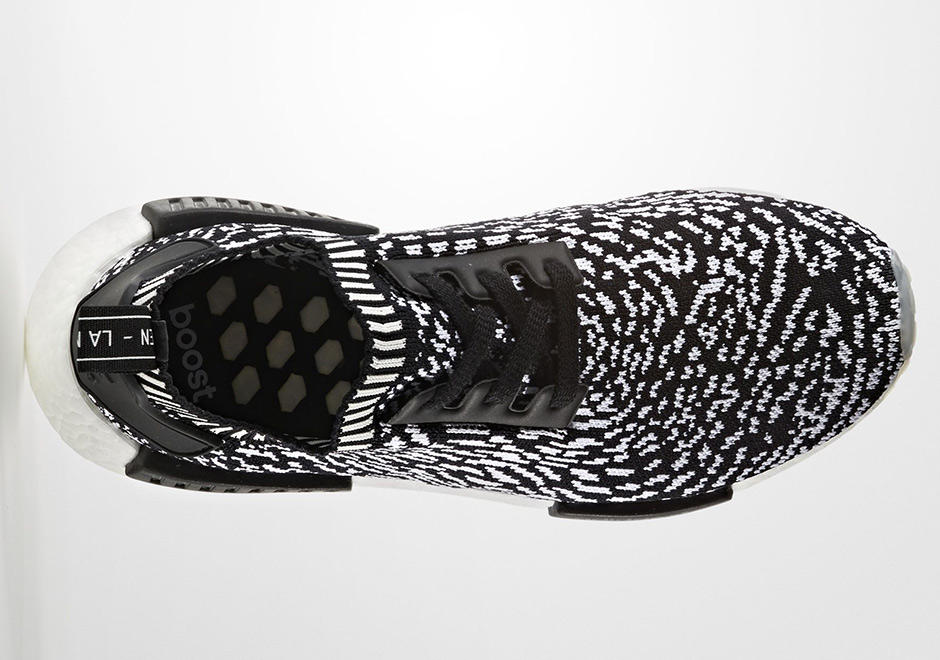 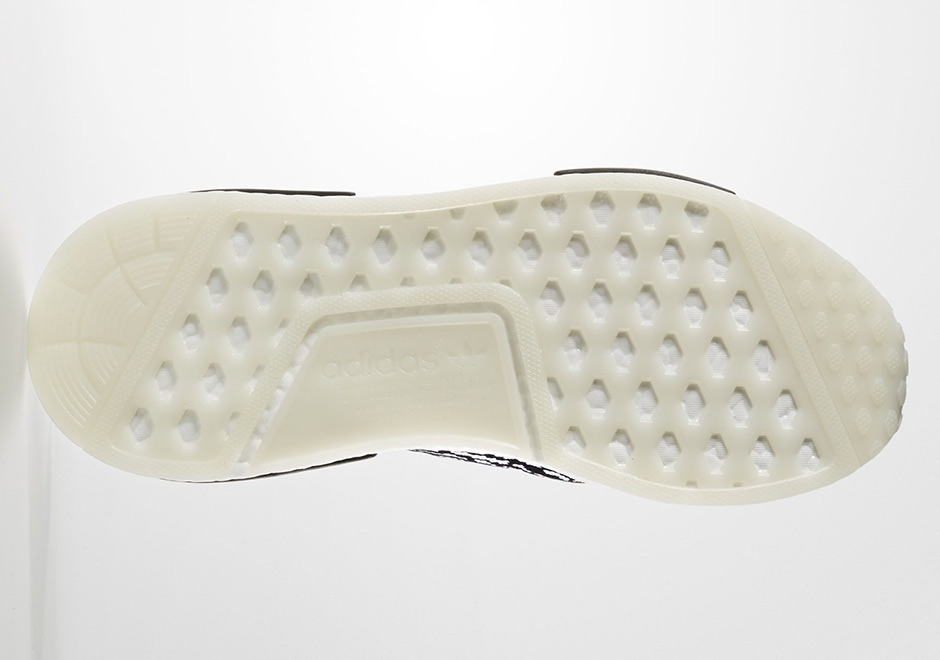 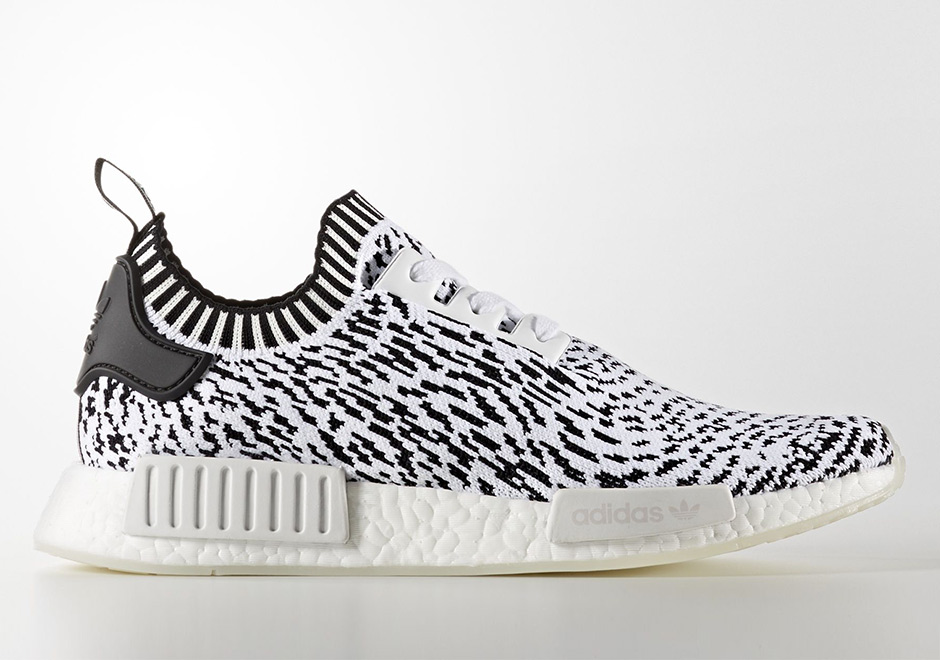 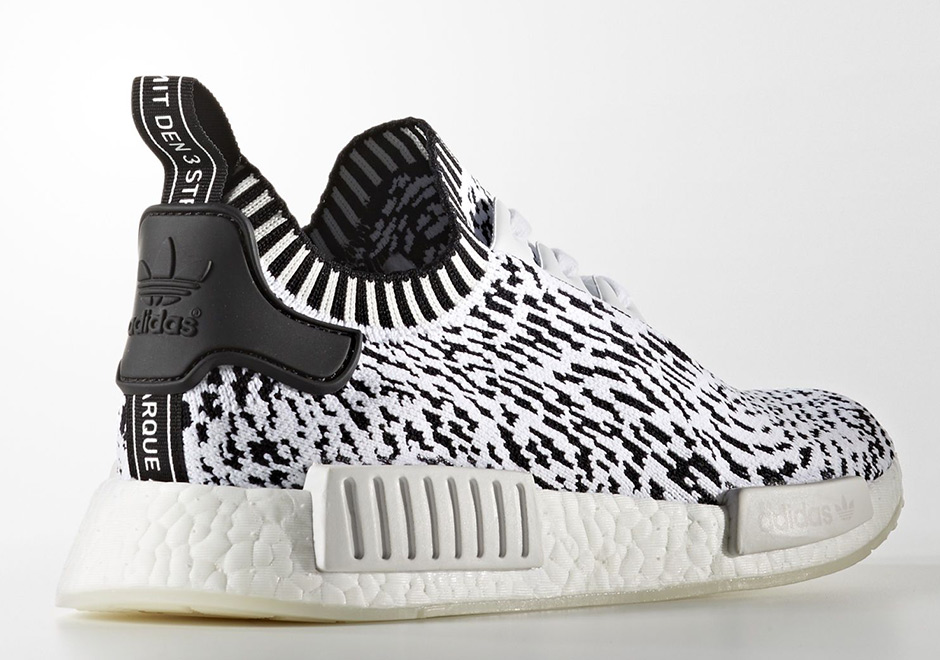 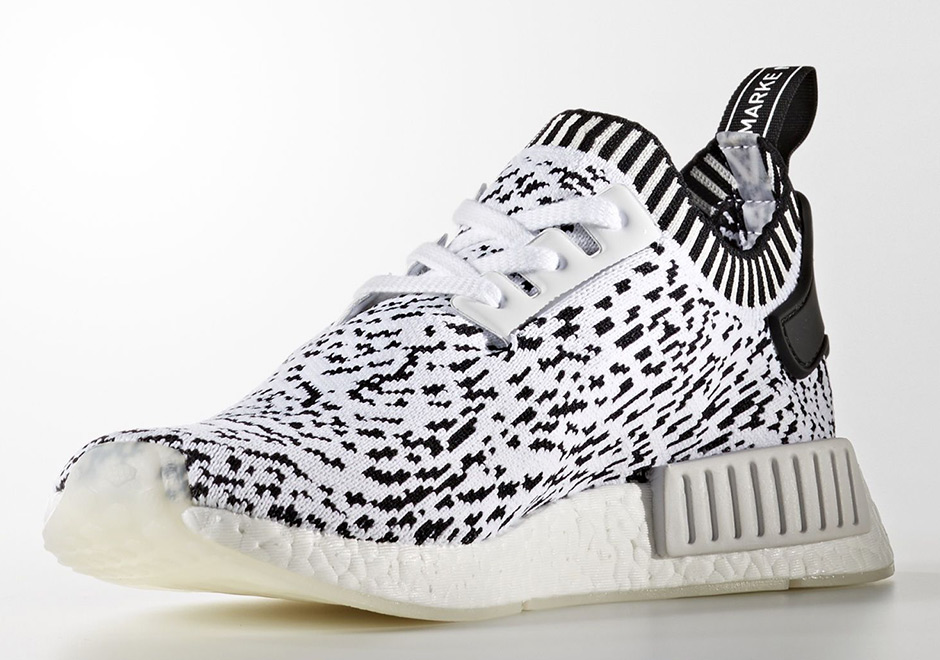 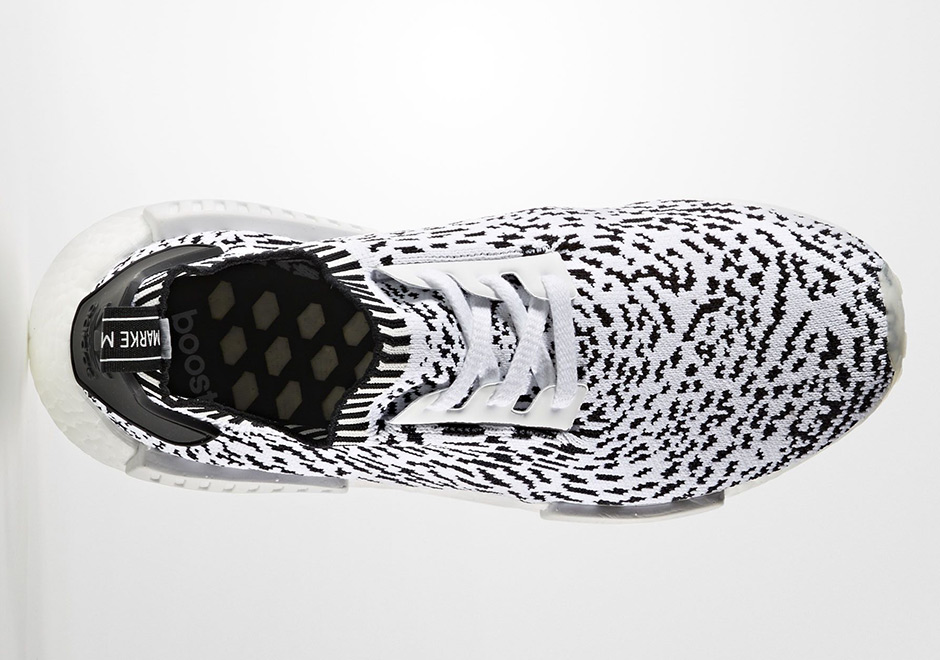 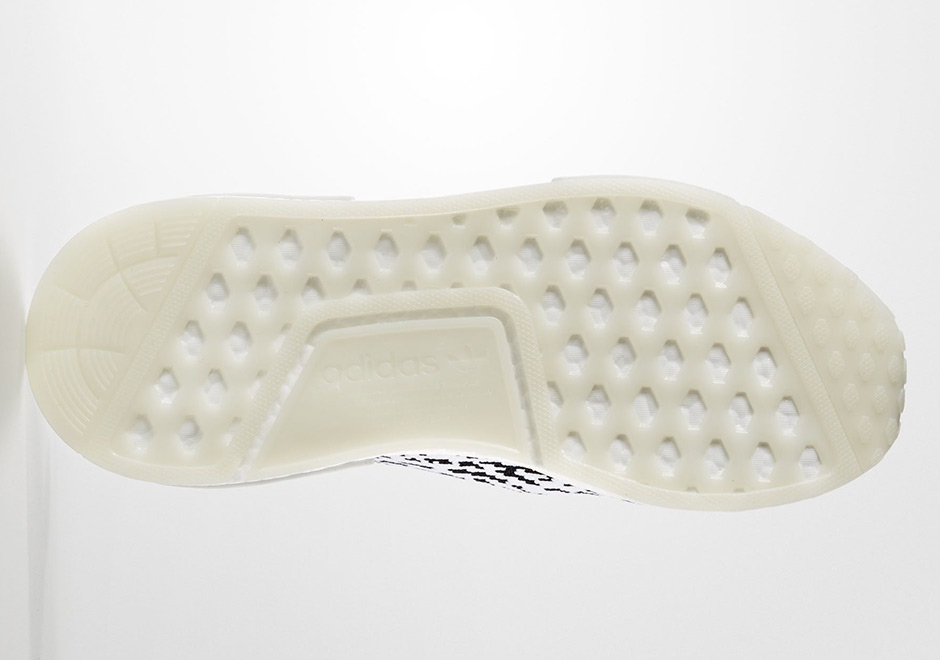