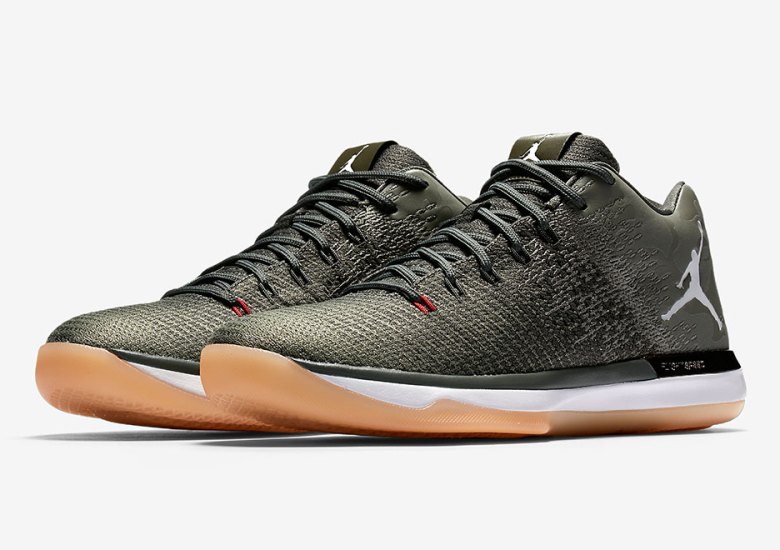 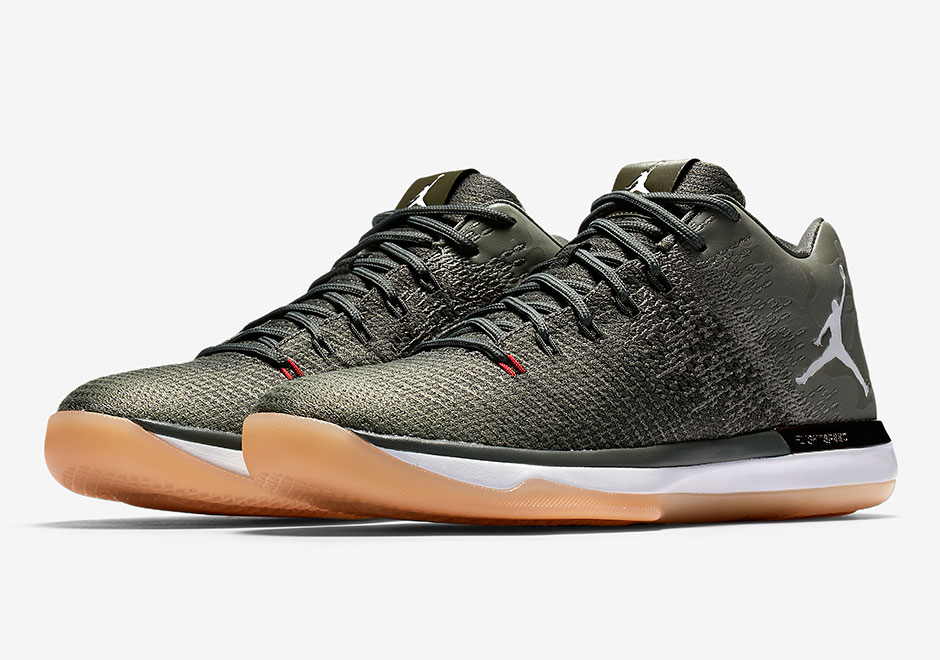 Jordan Brand and Russell Westbrook are already teasing the Jordan 32, but there are still a few must-have pairs of the Air Jordan 31 Low before summer ends. The Jordan 31 was a performance beast thanks to the explosive response from FlightSpeed technology and a full-length Zoom Air unit for cushioning. Inspired by the Air Jordan 1, the low top moved a little bit away from the call back to the original Jordan model but kept the synthetic leather heel paired with Flyweave throughout. What resulted was a modern Jordan signature offering that was the peak of performance but could also be readily worn off-the-court with colorways like this.

Today we get word that what could be the last option from this silhouette is releasing on August 18th with the Air Jordan 31 Low Camo arriving at retailers worldwide. Camo has been a go-to pattern in the footwear industry for the past few years and Jordan Brand manages to introduce the look in a subtle tasteful way thanks to a traditional olive green upper, metallic copper heel accent and a gum outsole. What do you think of the look? Check out more detailed shots below and find this pair on Nike.com later this month. 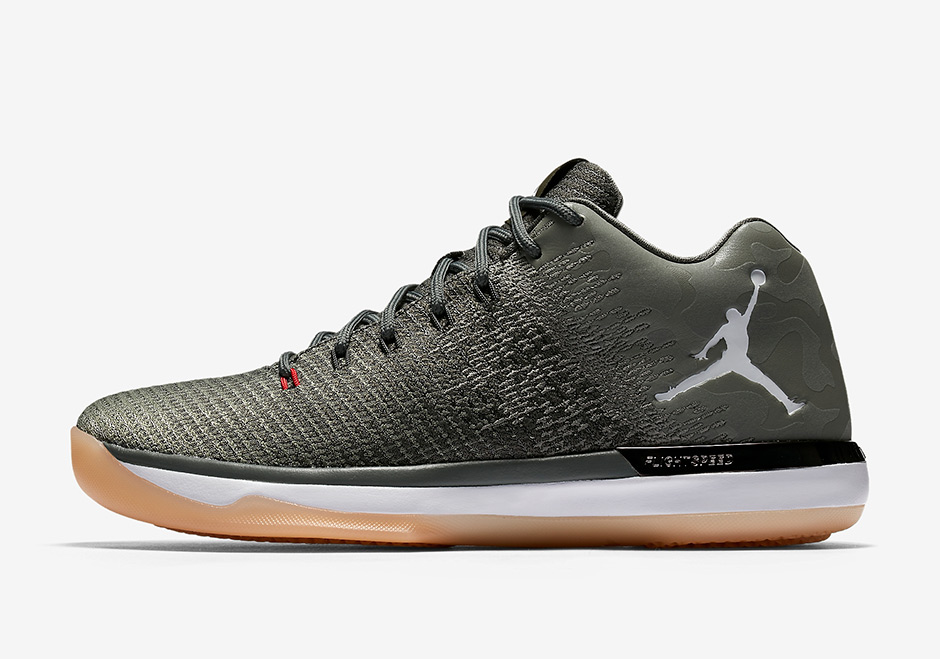 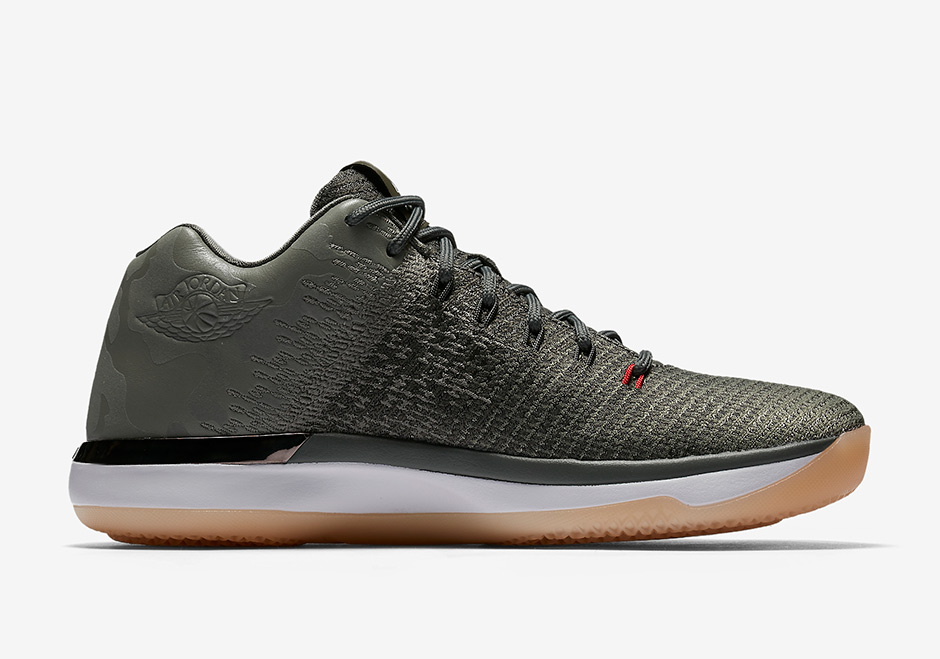 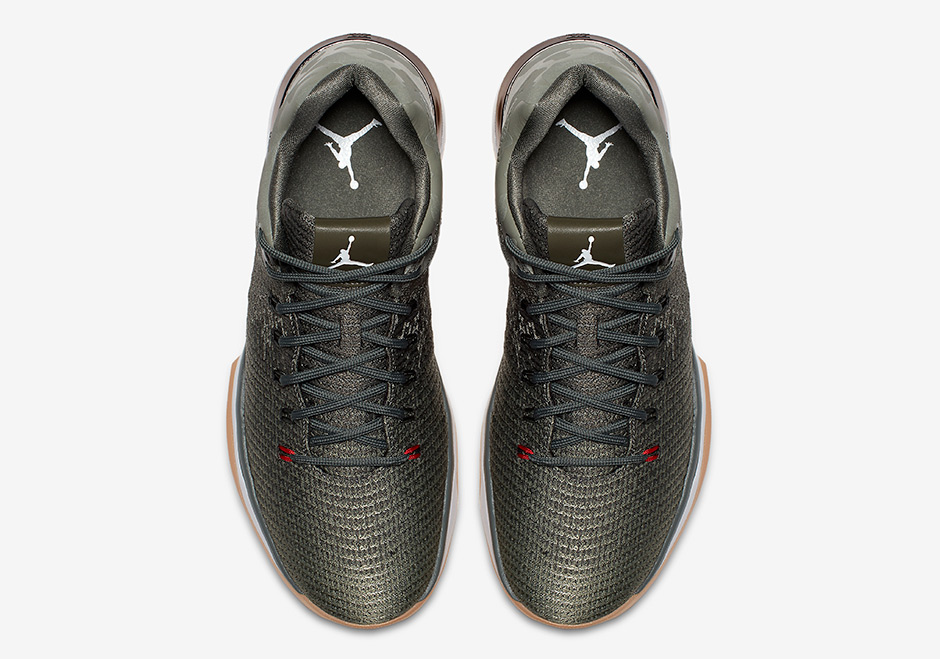 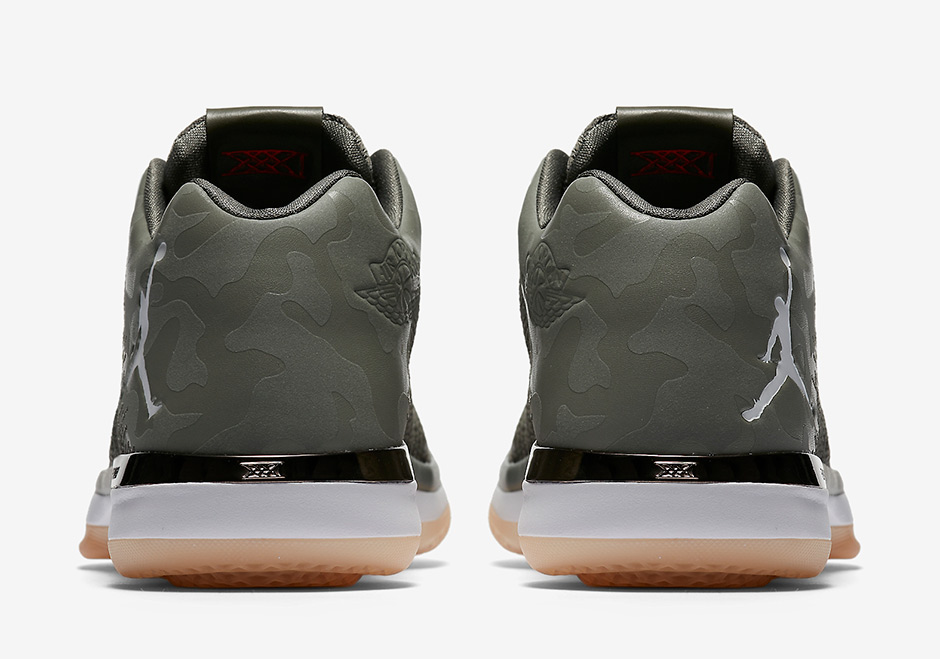 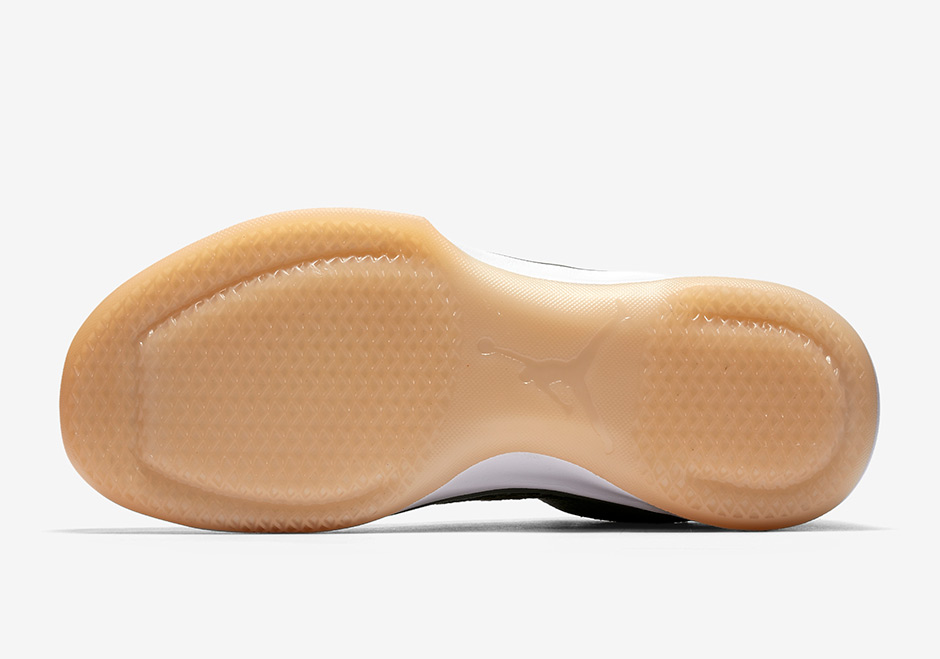 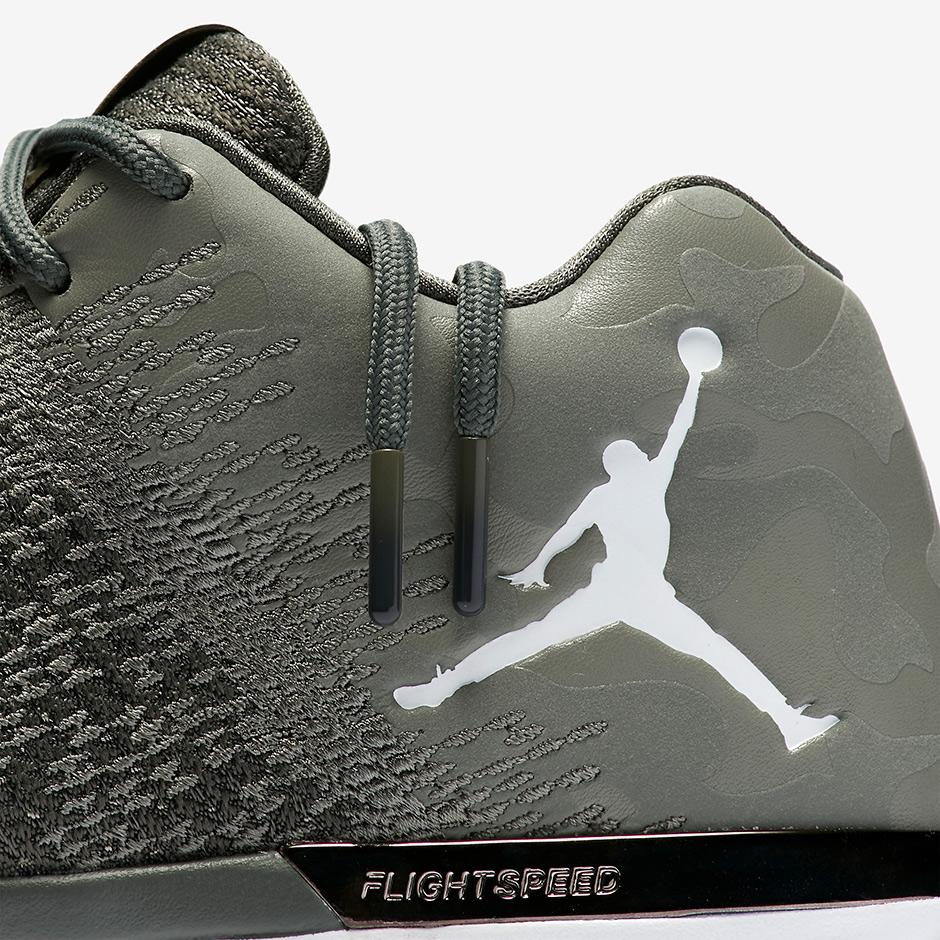