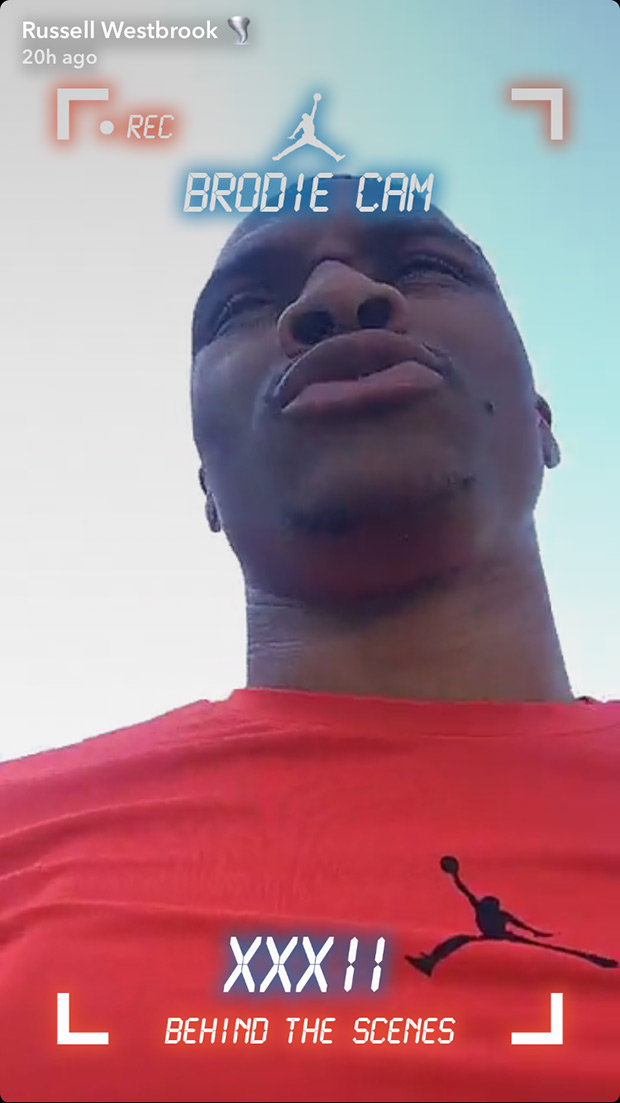 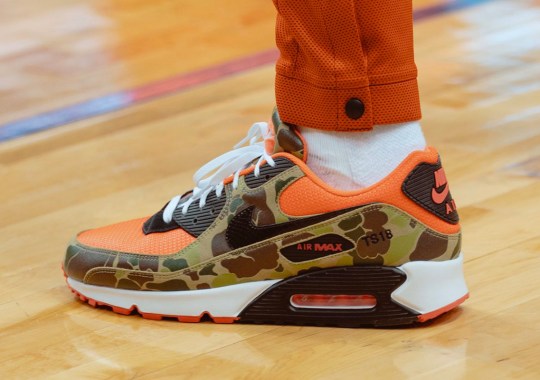 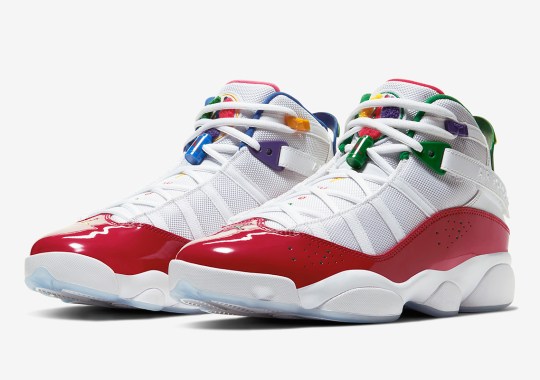 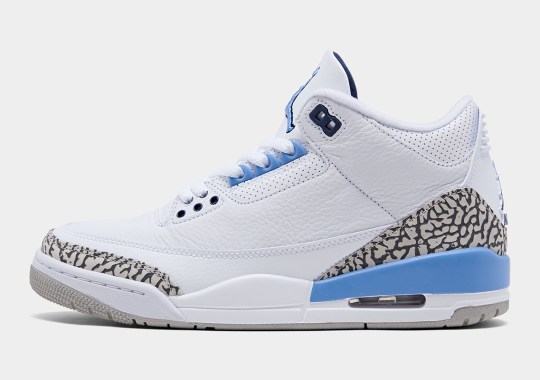 Best Look Yet At The Air Jordan 3 "UNC"