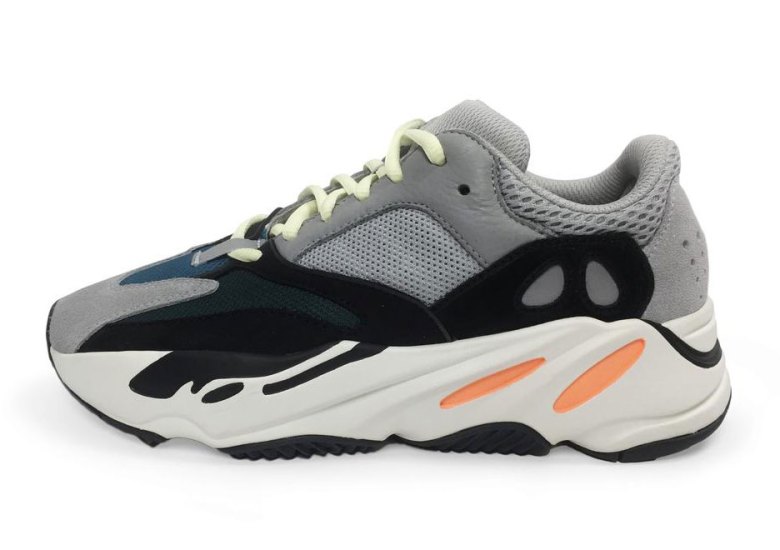 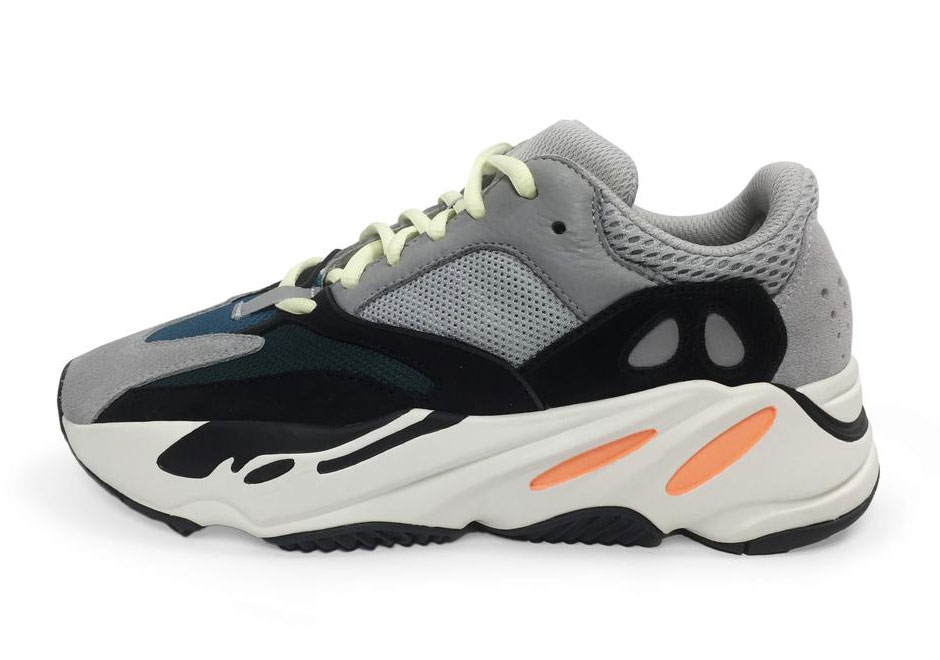 Kanye West hit his fans with a surprise release of the adidas Yeezy Wave Runner 700 on the Yeezy.Supply website. Retailing for $300, the Yeezy Wave Runner 700 was first unveiled at the Yeezy Season 5 show earlier this year. The shoes are confirmed to include BOOST cushioning technology and is officially labeled with the colorway Solid Grey/Chalk White/Core Black. A re-release may happen in the future at adidas retailers, so keep in mind that there’s also a black colorway of the Yeezy Wave Runner as well as a Yeezy basketball shoe in the works. If you’re desperate to cop a pair, confirmed pairs are up on eBay. 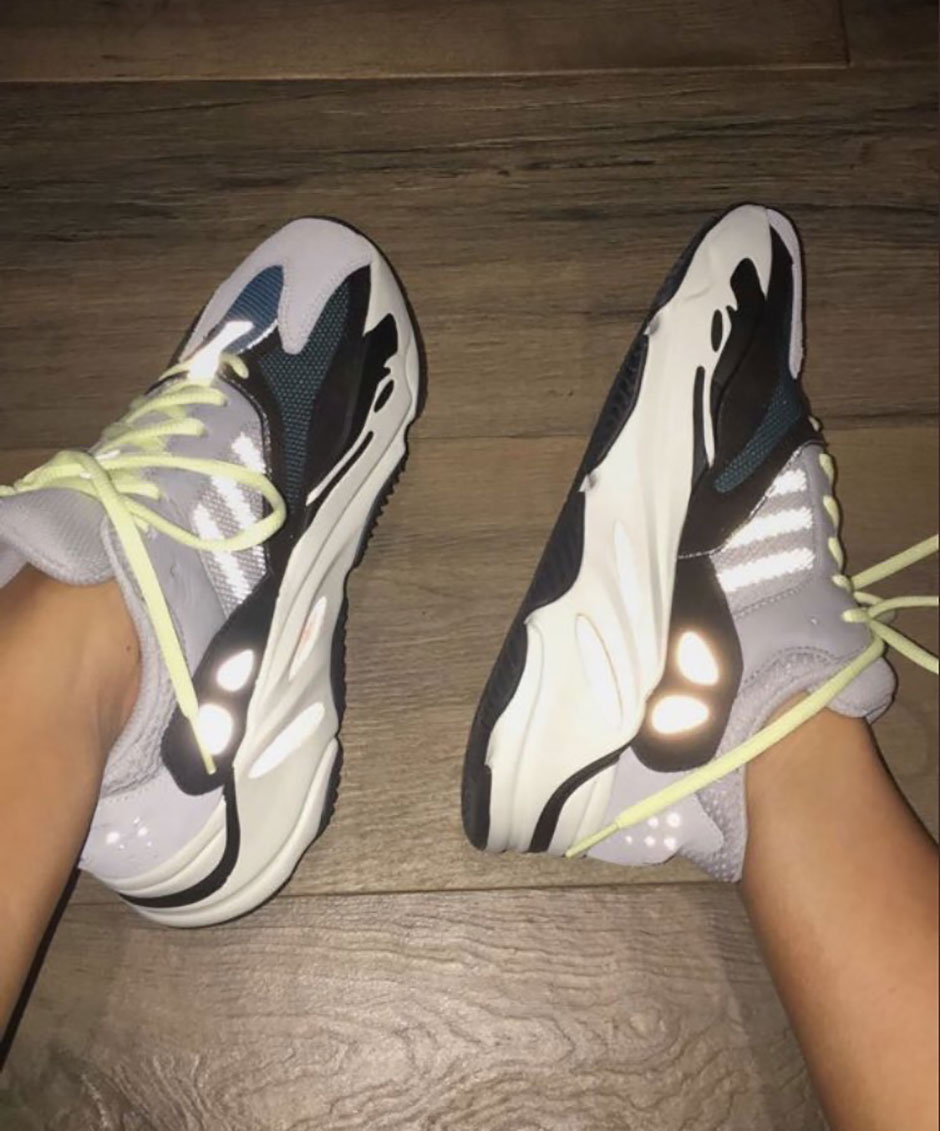