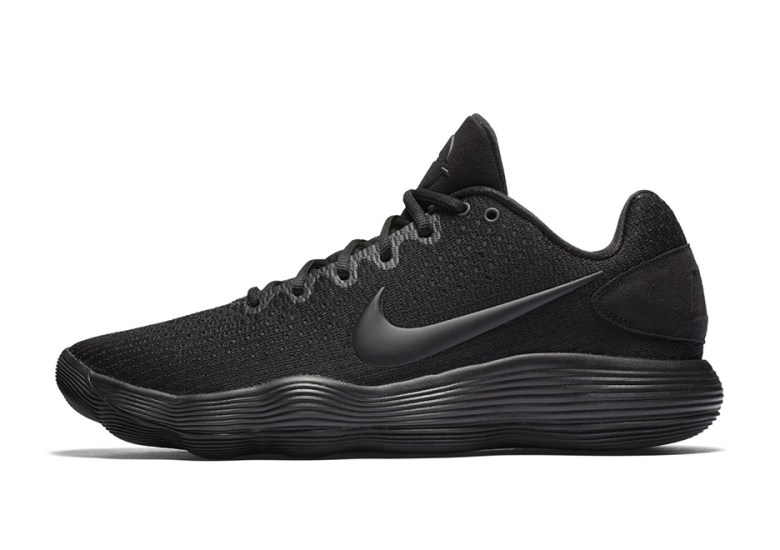 The Nike Hyperdunk 2017 Low To Release In “Triple Black” 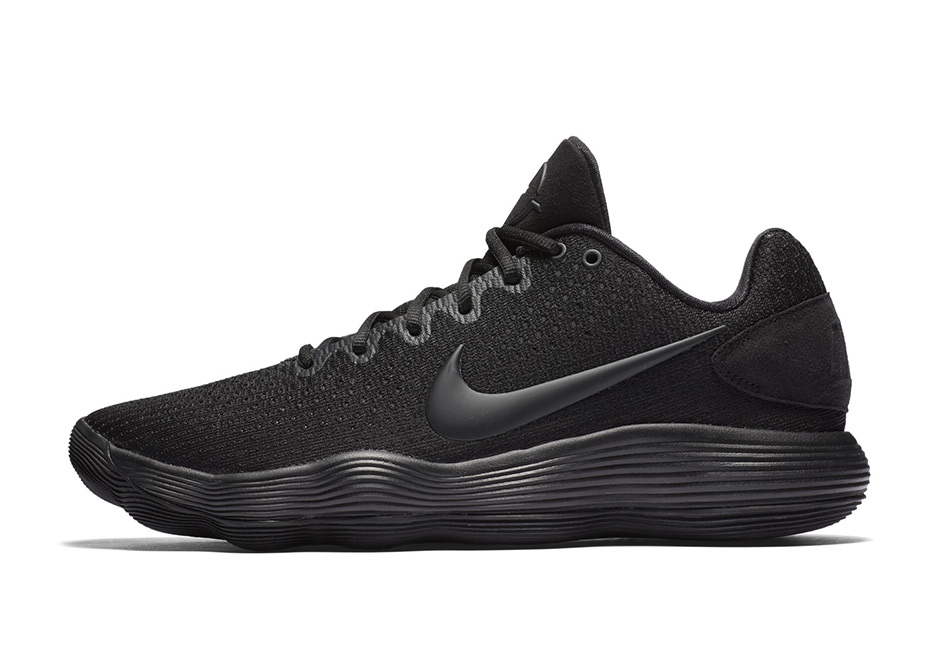 The Nike Hyperdunk series has been one of Nike Basketball’s more experimental proving grounds for new technologies over the years, and that holds true with the introduction of Nike’s new REACT cushioning system on the Hyperdunk 2017. The Flyknit rendition debuted during the NBA Finals on the feet of Warriors star Draymond Green and has since hit retailers in a traditional mesh construction and with the Nike Hyperdunk 2017 Low. The latest Triple Black colorway is perfect for those of you looking for an anonymous hoops shoe with no affiliation and a sleek silhouette. The REACT technology retains its wavy aesthetic while the Swoosh branding blends into the breathable mesh base for the perfect no-frills Nike hoops offering. No word yet on a release date, but stay tuned. 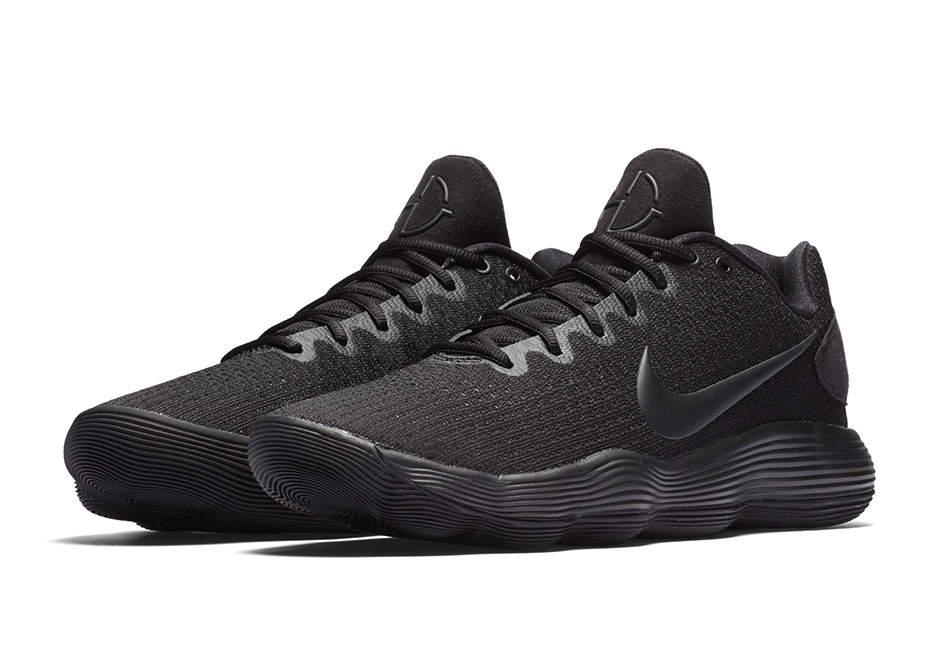 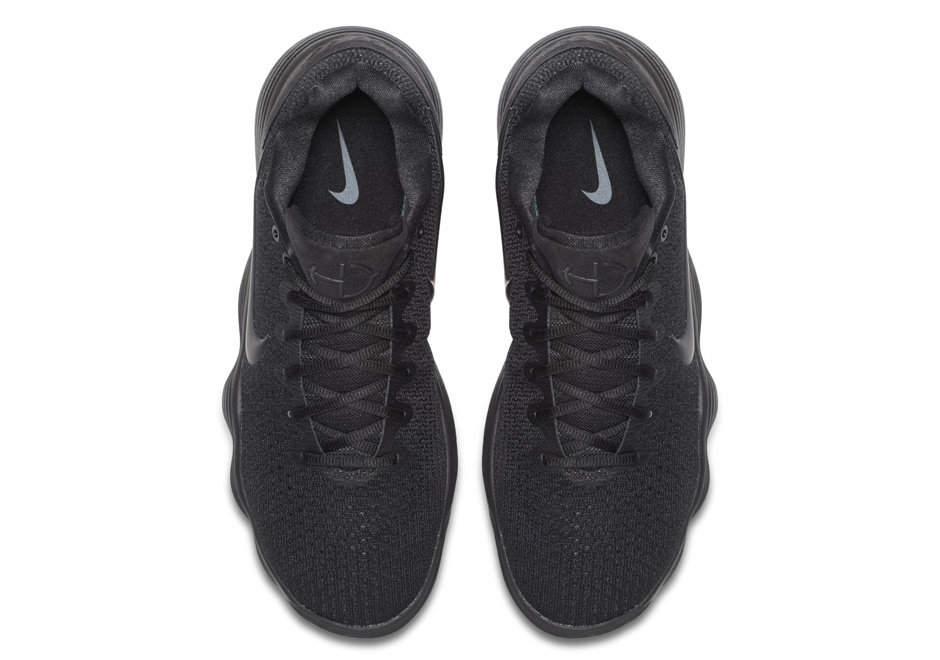 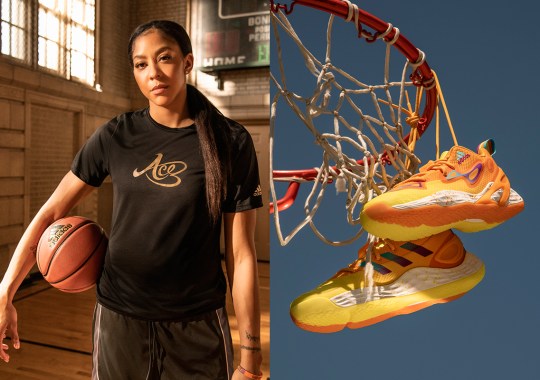 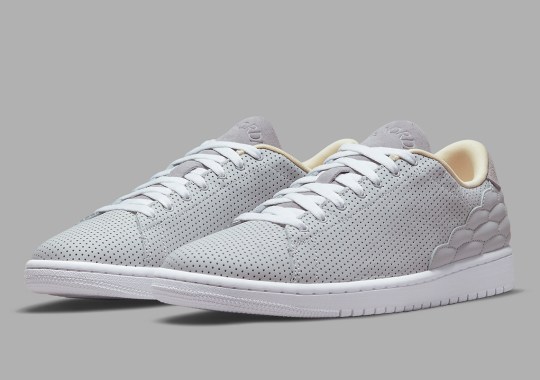 The Air Jordan 1 Centre Court Returns In Grey And Yellow