adidas Yeezy fans have been patiently waiting for their favorite footwear to drop to the masses, but unfortunately the wait might be a tad longer than expected. Yeezy Mafia reports a number of changes to the rumored releases scheduled for the Yeezy Boost 350 v2 “Beluga 2.0” and more, so here’s a summary of changes:

As you can see, there are some significant changes, but what piques our interest is the previously unknown release coming in October. Could it be the Yeezy Boost 700 in wider quantities? Stay tuned for updates. 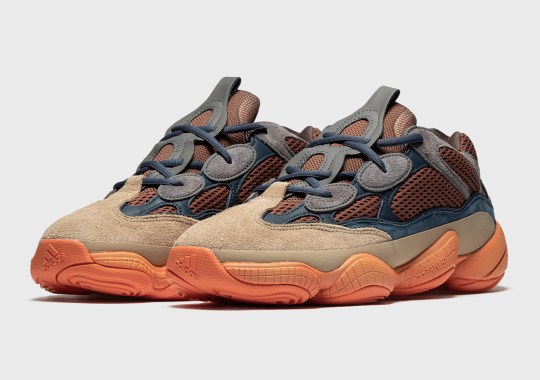