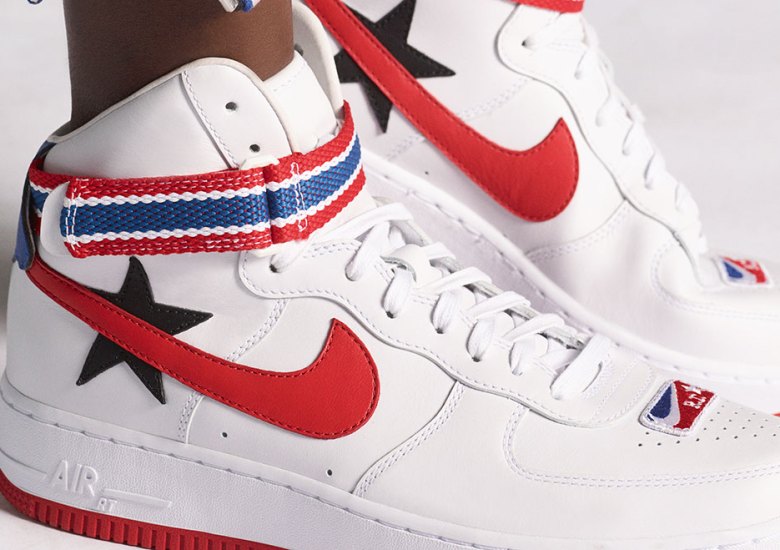 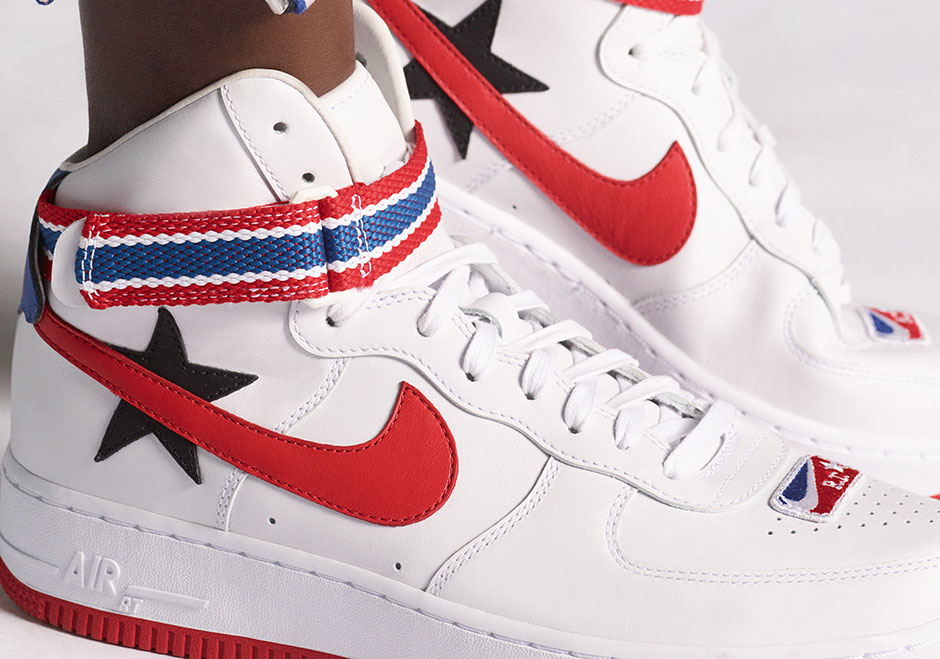 It’s no wonder that Riccardo Tisci, whose body of work emphasizes the perfect blend of sport and luxury, continues to be one of today’s most sought after visionaries in fashion. His love of basketball and unparalleled eye for style positions him to be an ideal candidate to remix the most iconic basketball shoe ever – the Air Force 1.

Tisci’s latest work with Nike consists of two colorways of the Air Force 1 High as he infuses his signature style in the large star embroidery with sporty detailing in the ribboned ankle strap. What exemplifies his love for hoops is the custom logo at the toe-box inspired by the iconic NBA logo. The two AF1s are part of a larger collection inspired by a fictional basketball team called the Minotaurs; Tisci went ahead and created custom logos and emblems for this imaginary squad, who he describes as a reflection of today’s superhuman basketball stars. 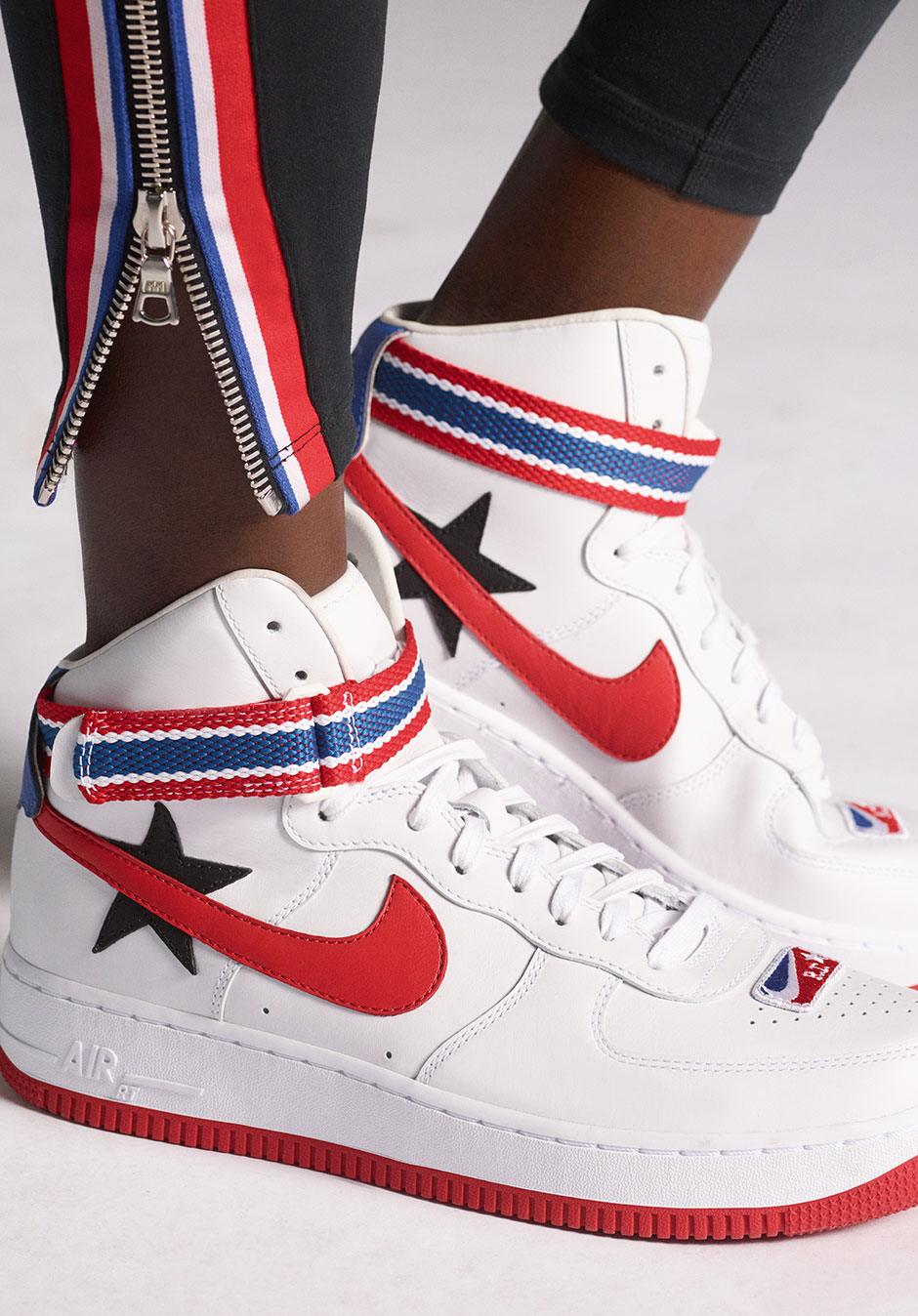 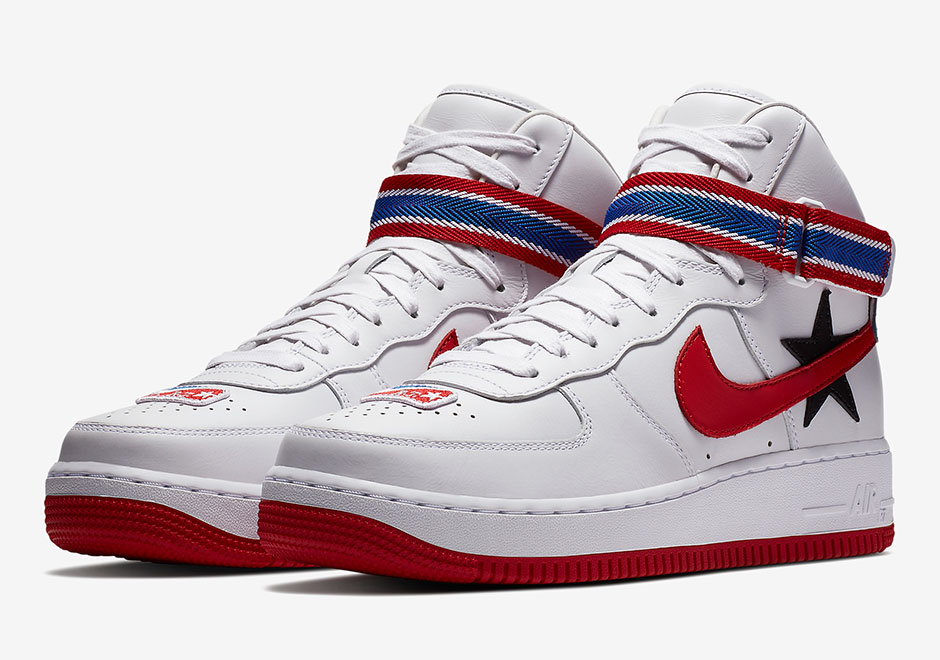 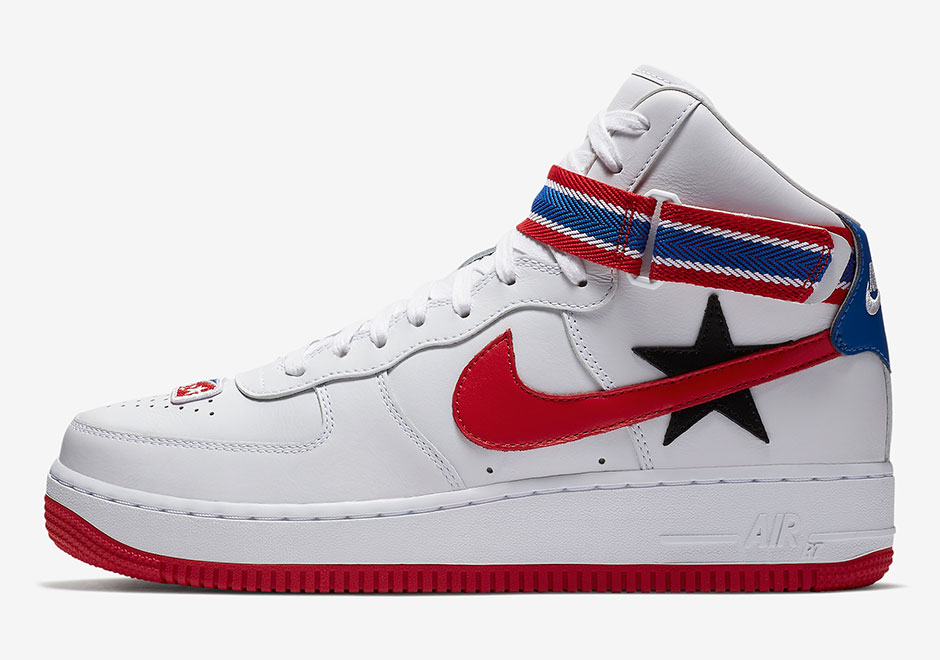 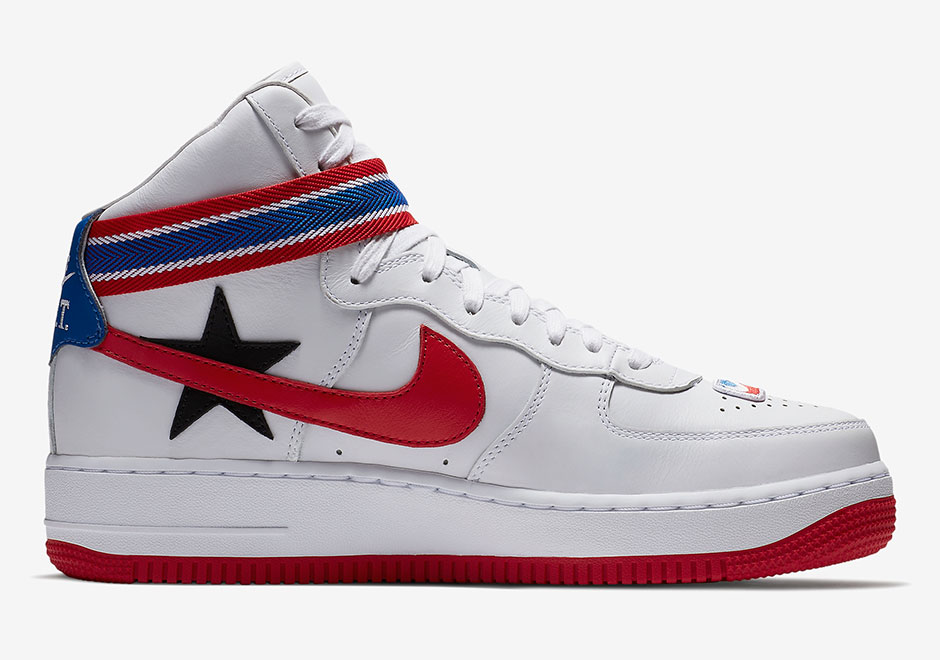 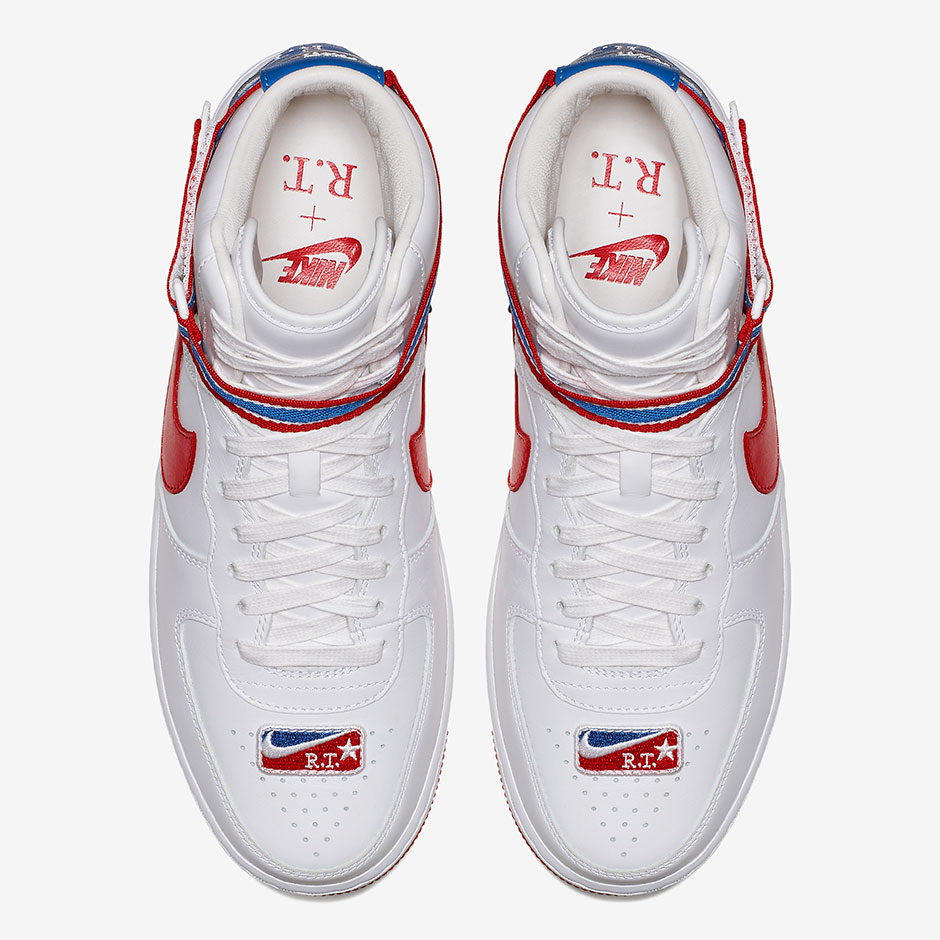 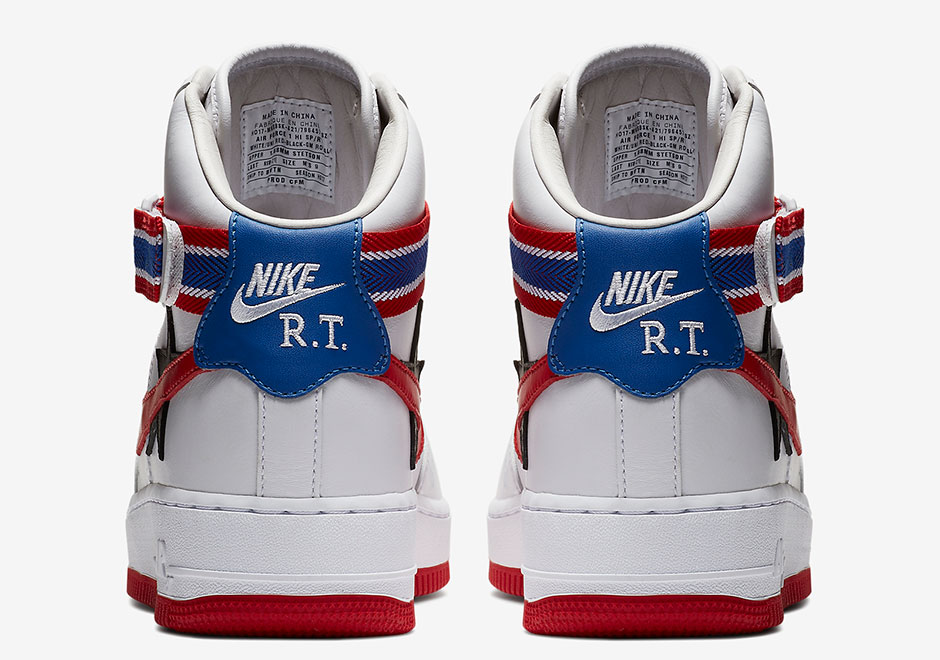 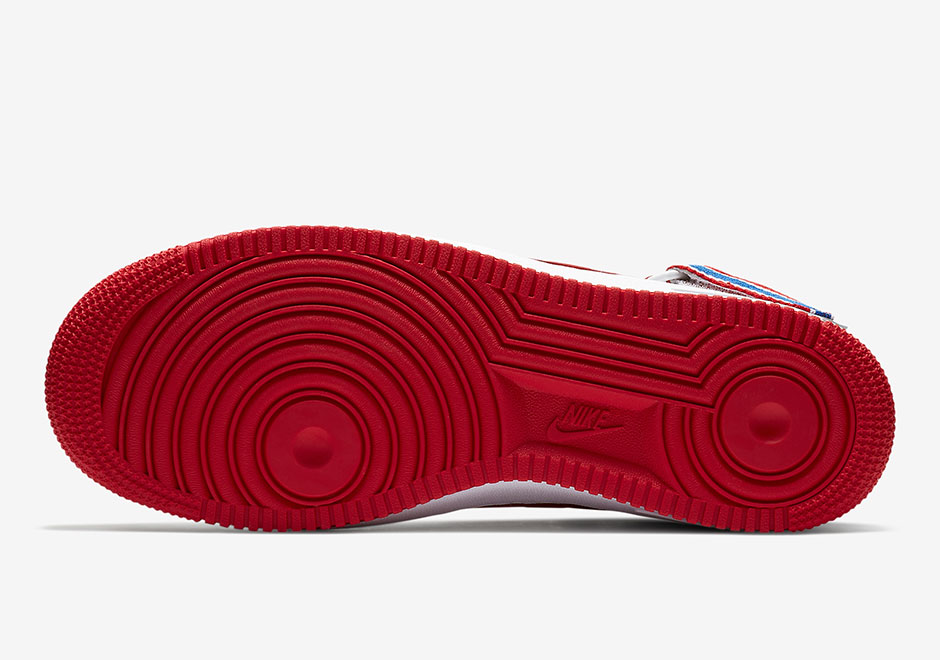 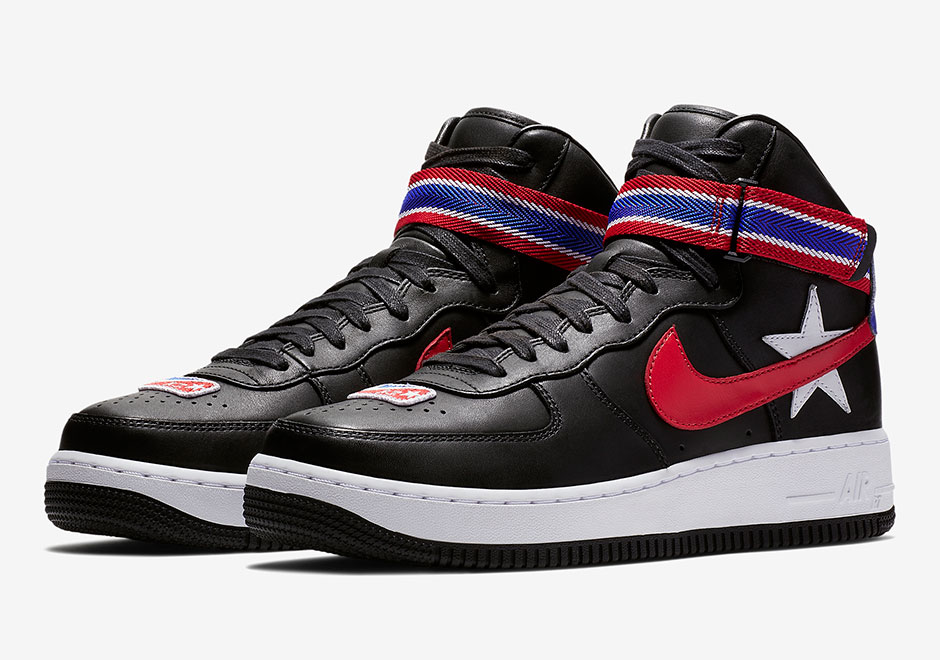 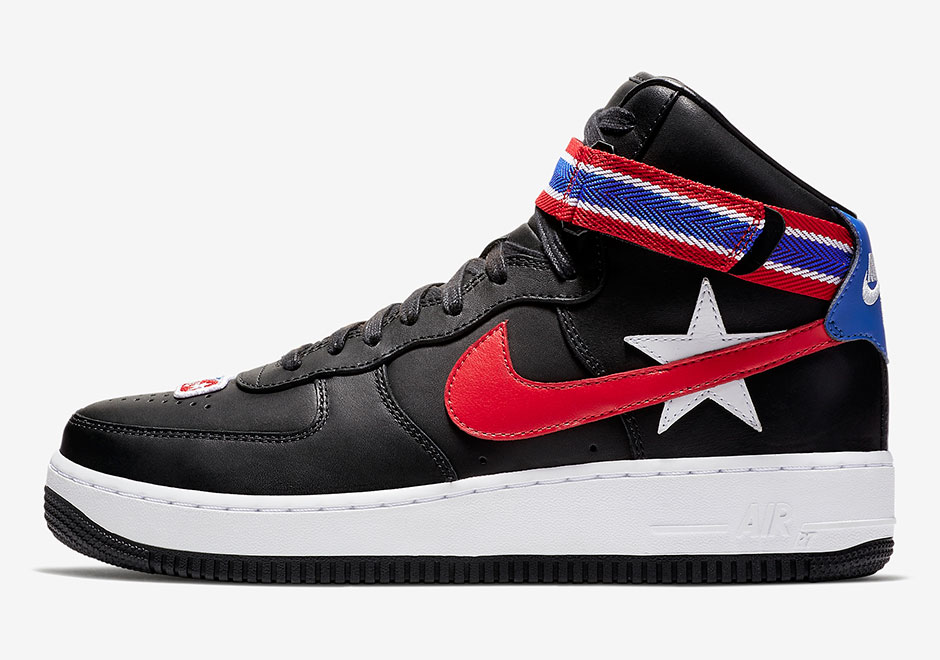 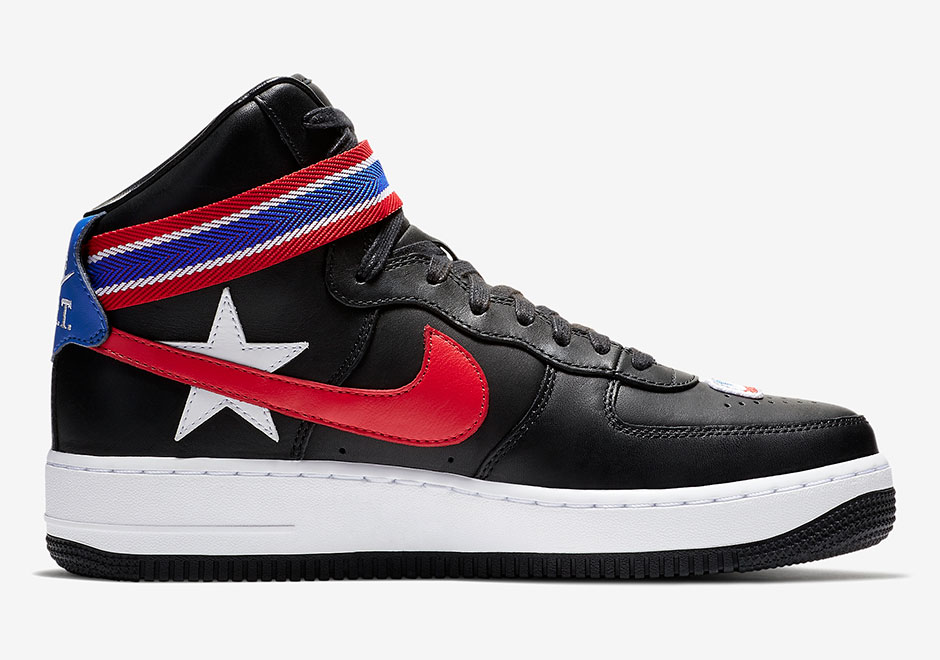 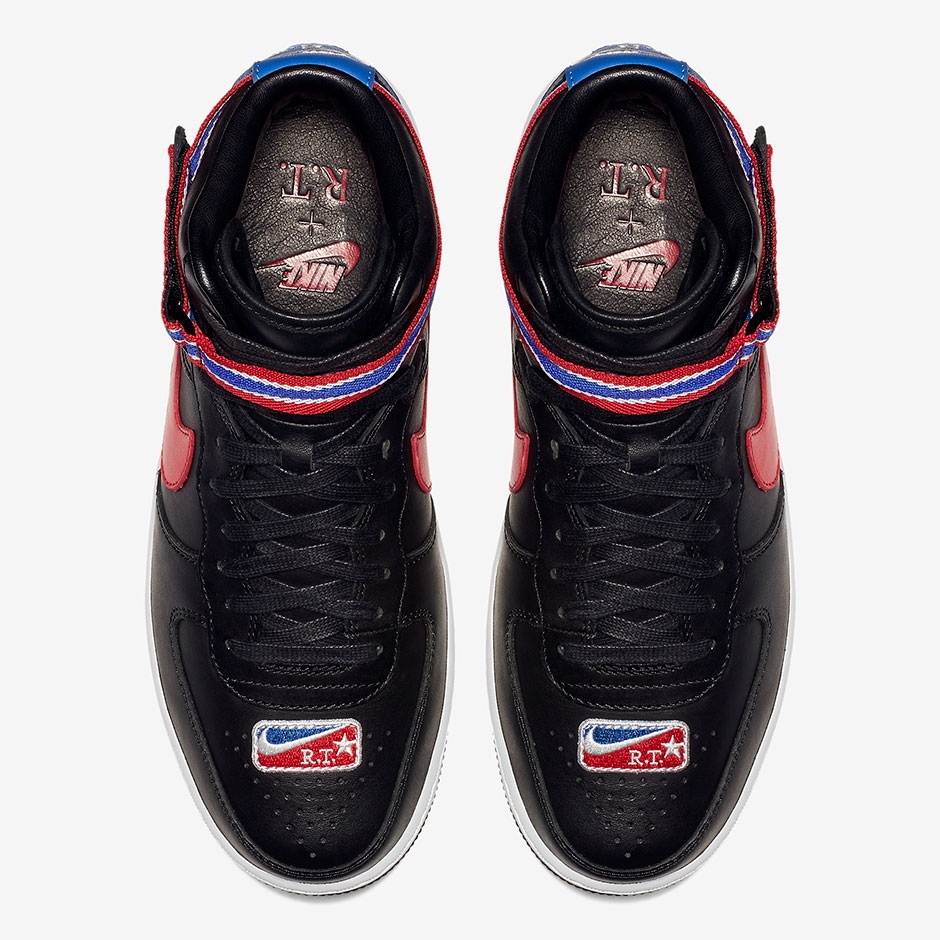 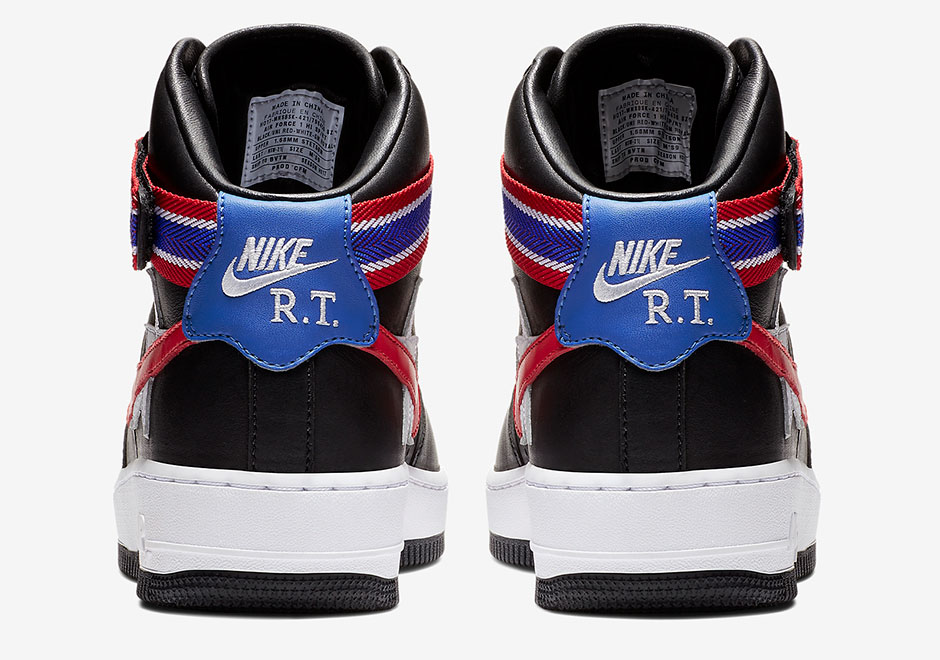 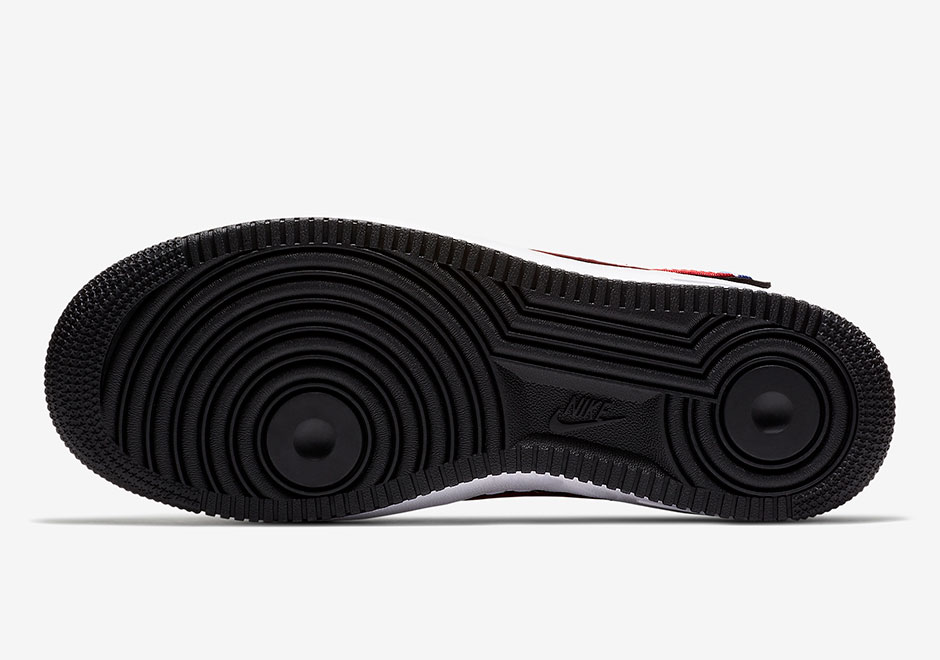