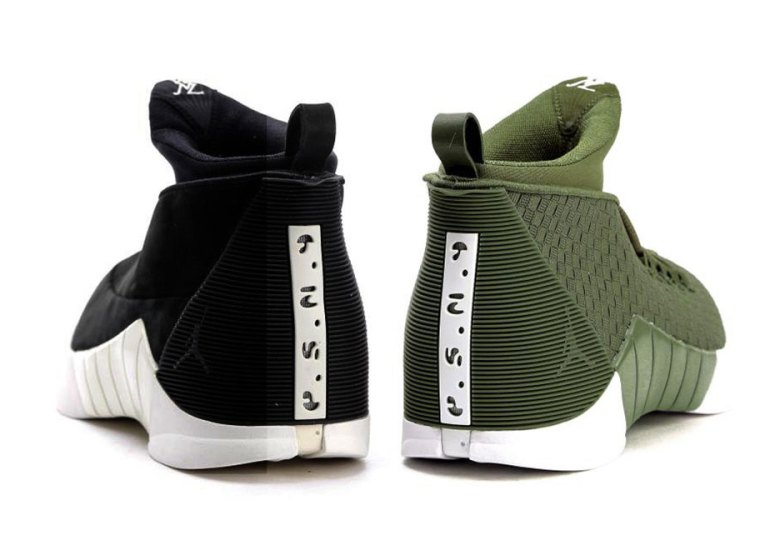 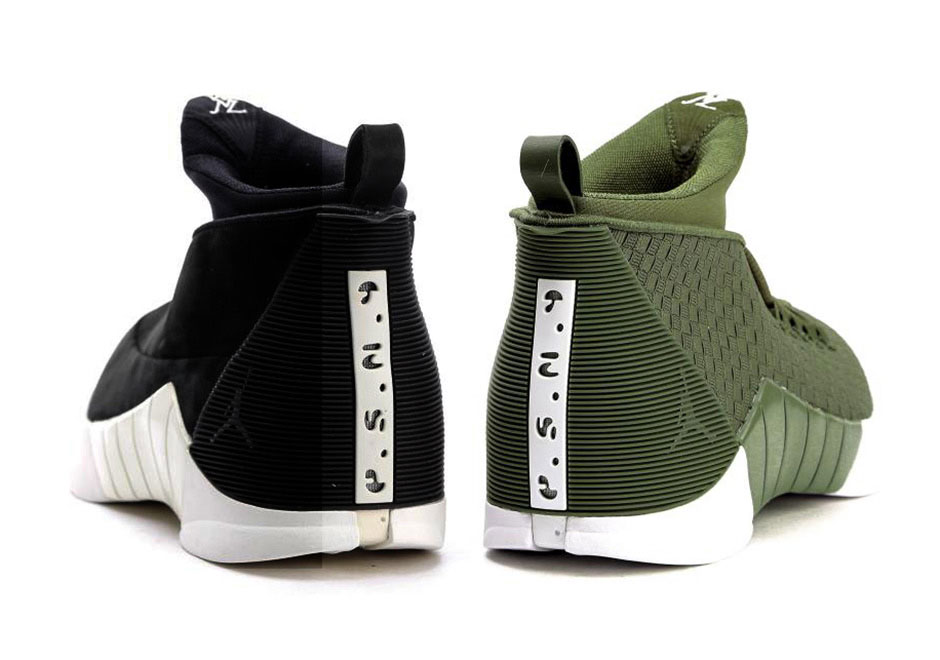 After a limited release in early September, two versions of the PSNY x Air Jordan 15 are being rolled out on a much larger scale to global retailers. The olive woven pair and the black suede pair are getting an official release date of October 14th. Featuring the “We Need Leaders” logo on the inside of the 15’s pointed tongue, and “PSNY” branding on the heel, these details tie together two of the better colorways of one of the least sought after retro Jordan silhouettes. No information has surfaced on a re-release of the black woven pair yet, but get ready to pick up a pair of the other two at select Air Jordan retailers worldwide. 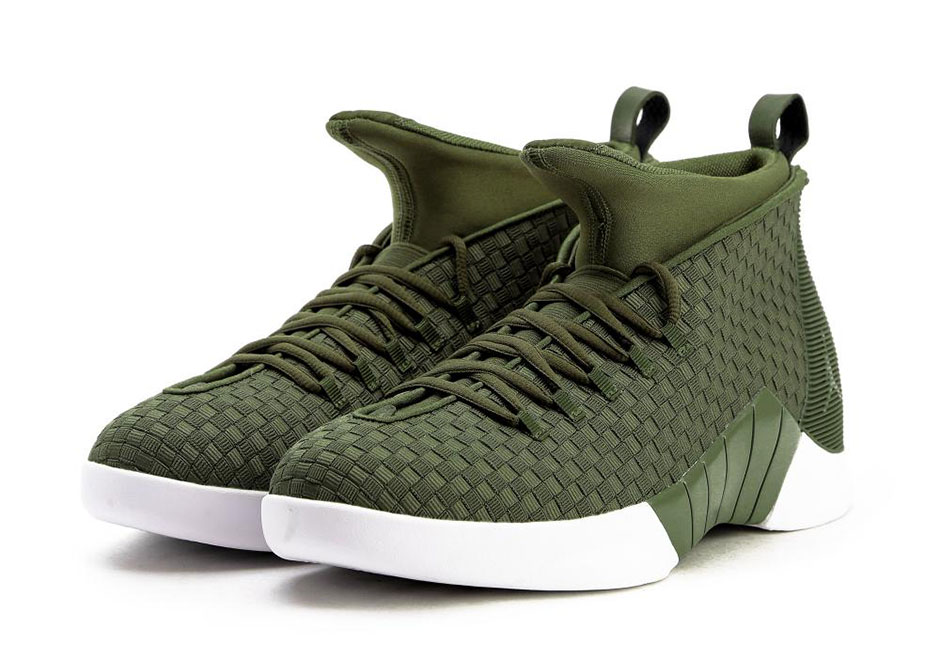 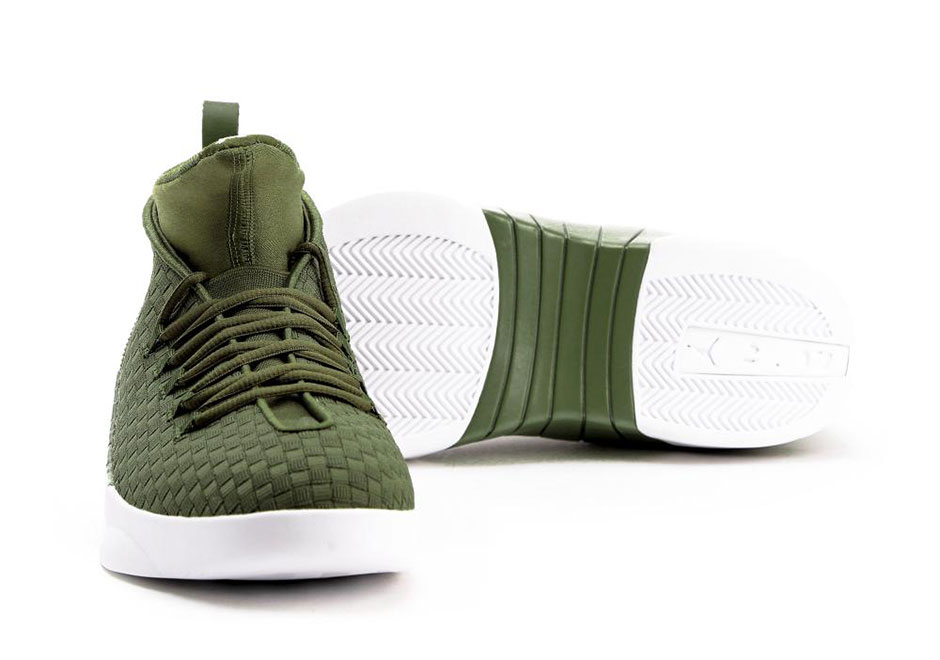 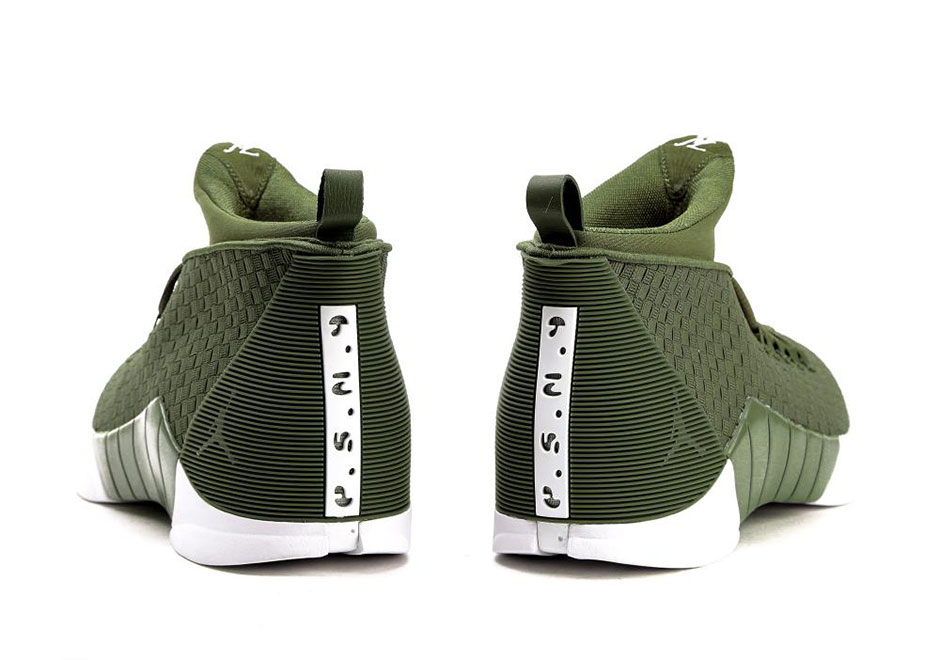 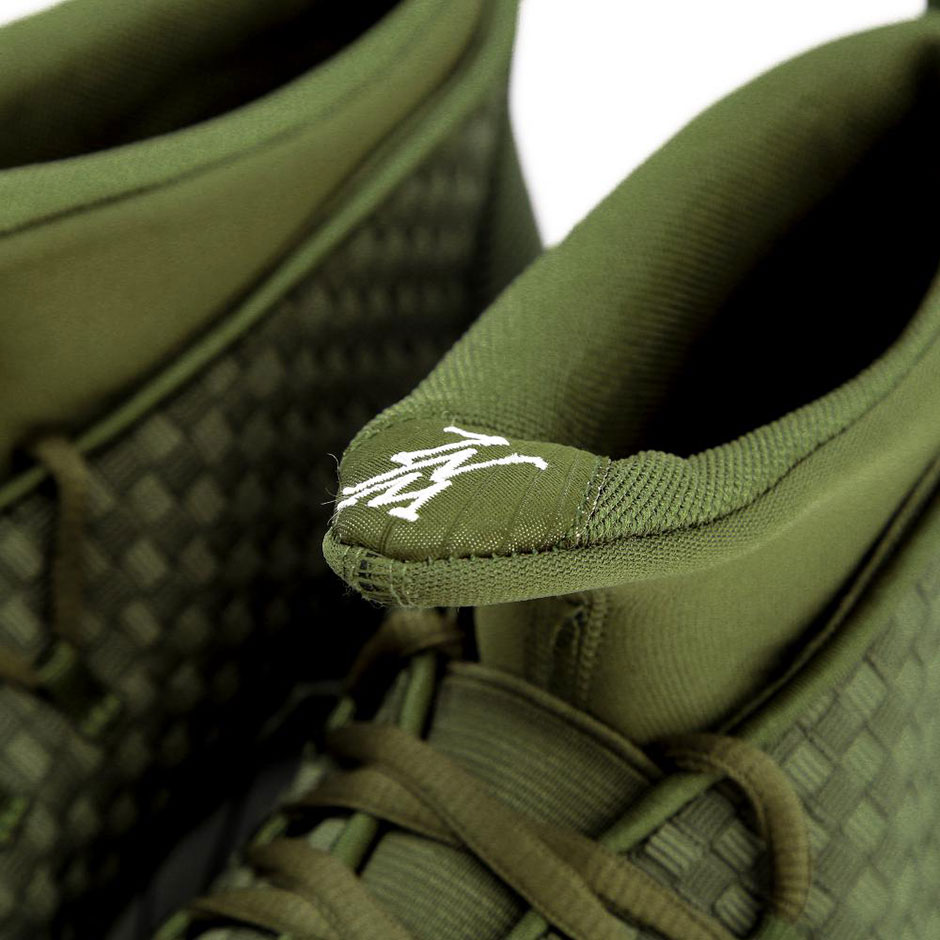 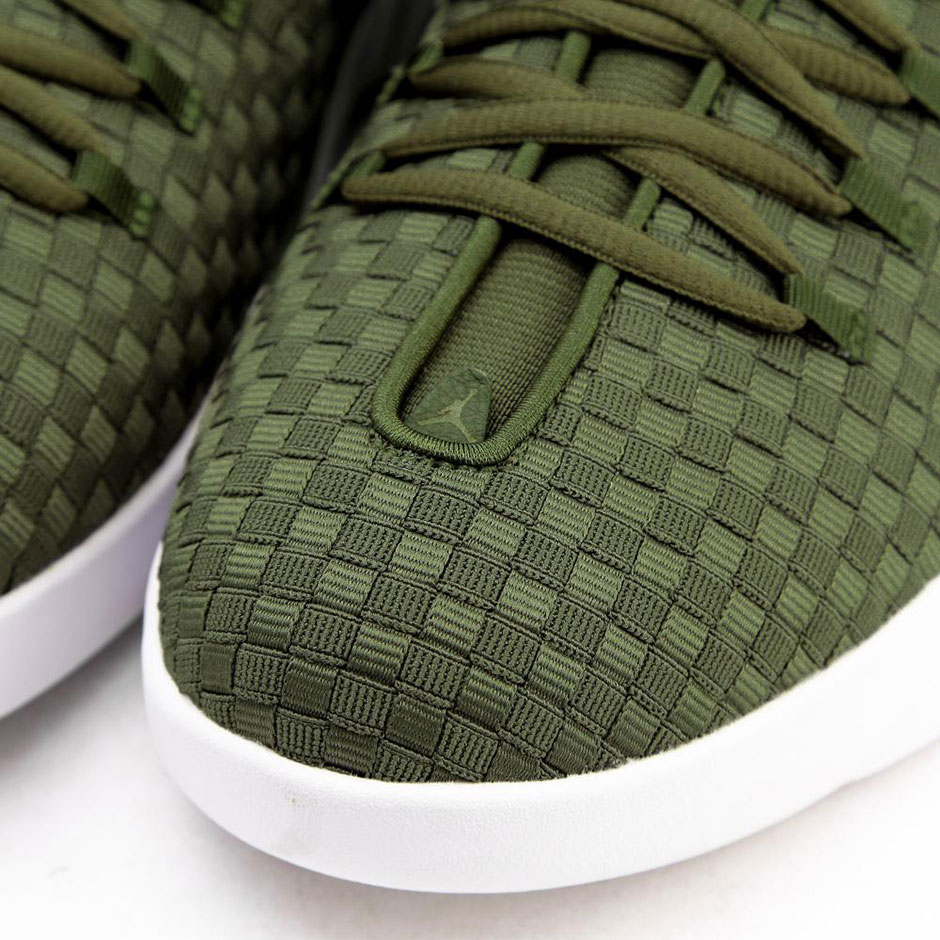 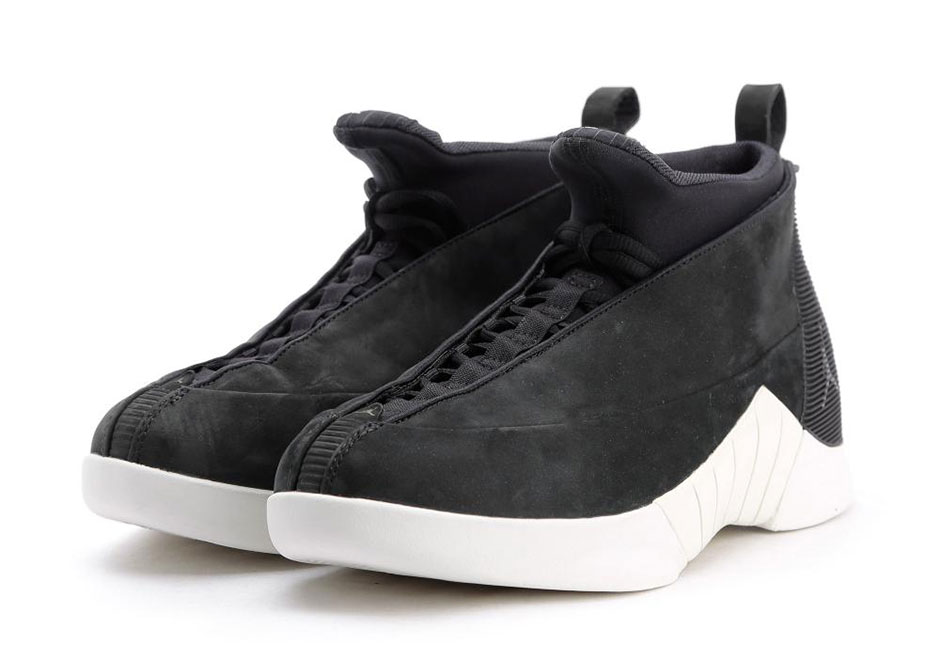 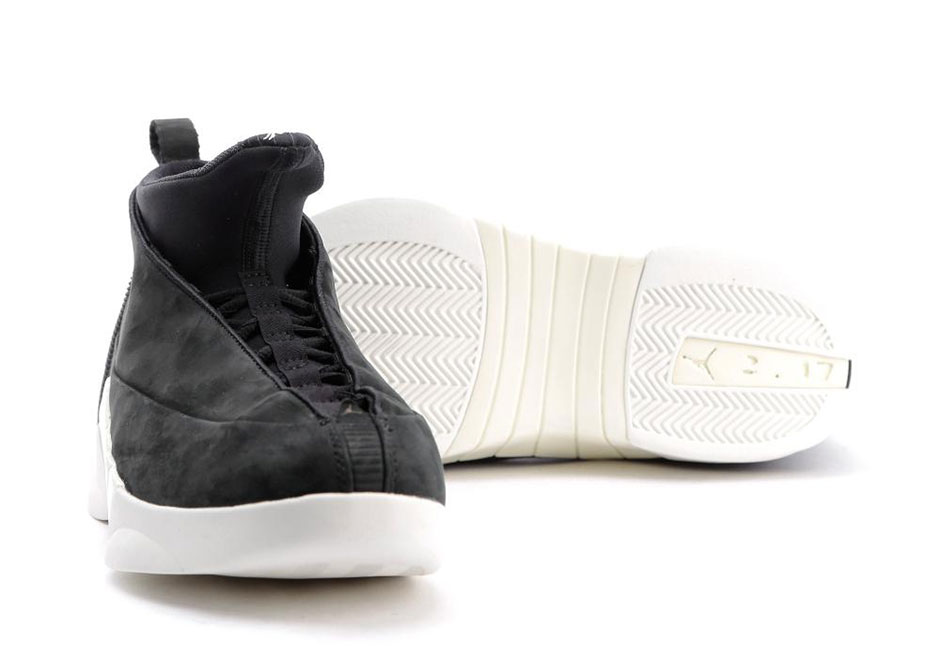 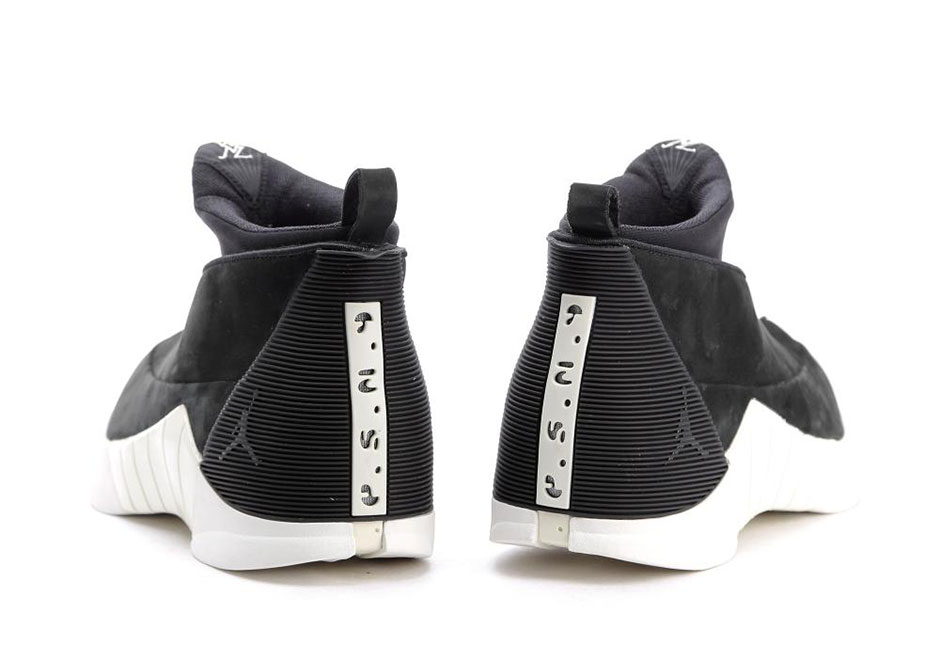 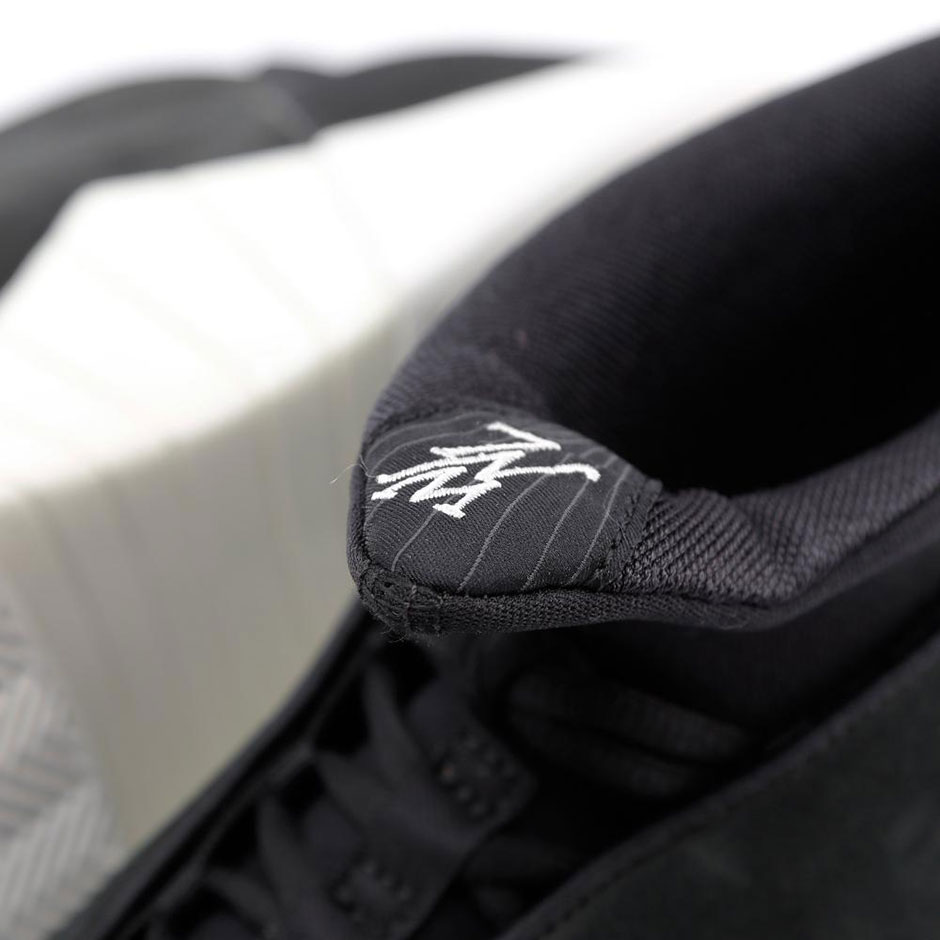 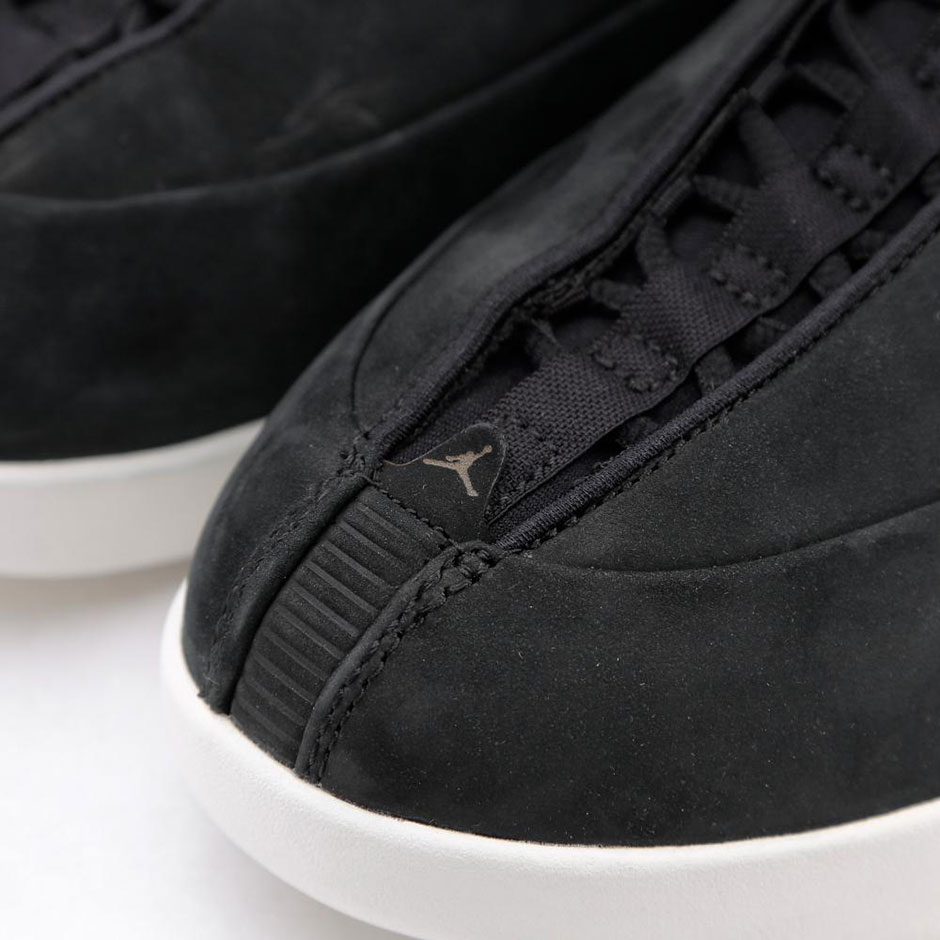 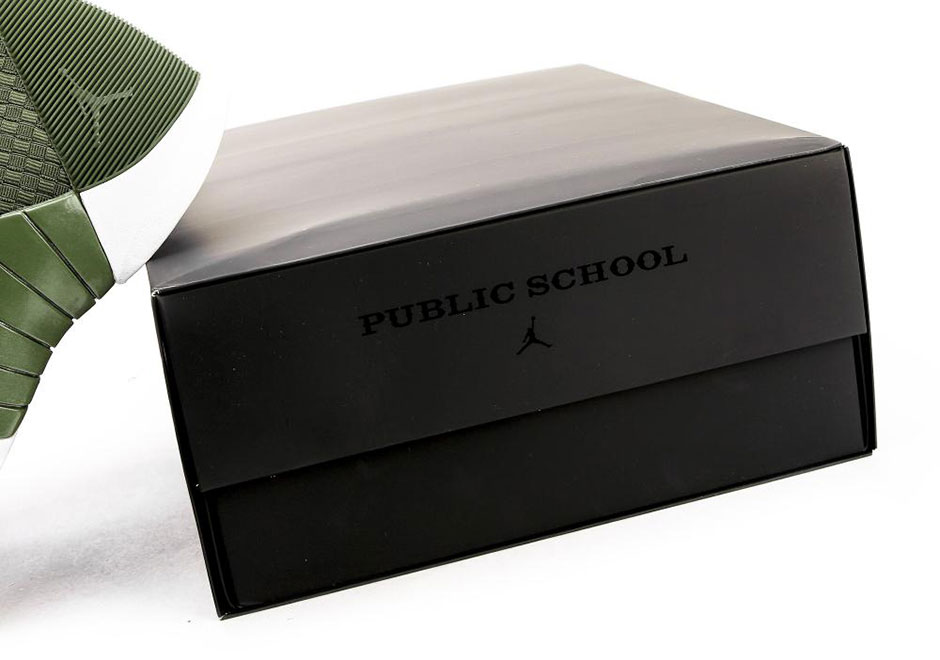